I just wanted to pop up a post to say that I’m working hell for leather to get this hectic summers albums drafted & images turned around for clients, so I’ve been a tad slack on the blog.  But I’ve all sorts of fun stuff in the pipes to show y’all; including the following: 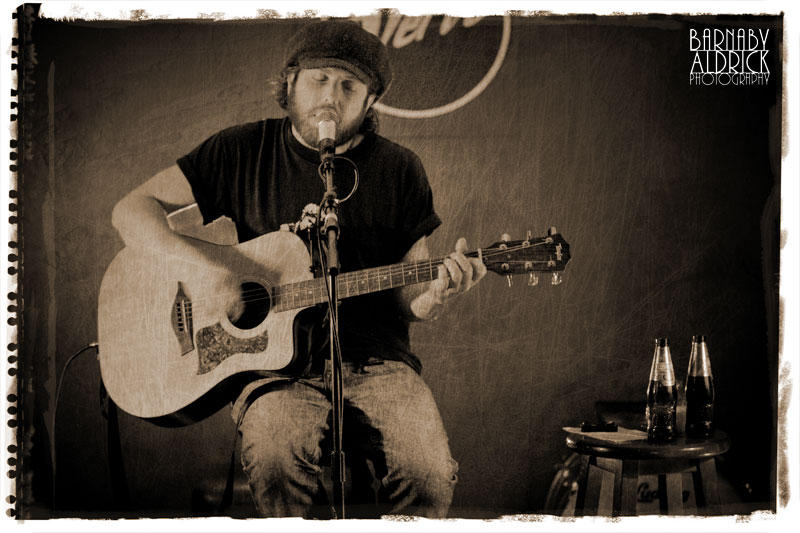 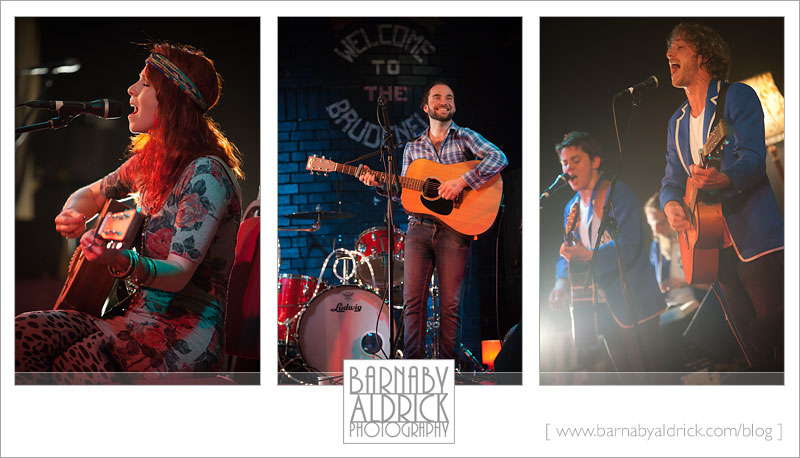 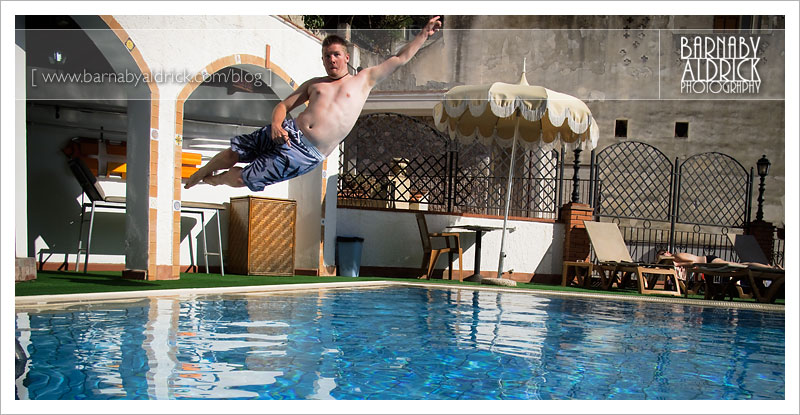 Highlights from Sicily ages ago (that somehow never made the blog)

Not entirely sure how this justifies posting a holiday snap of me givin’ it gut-out superman, but hey. 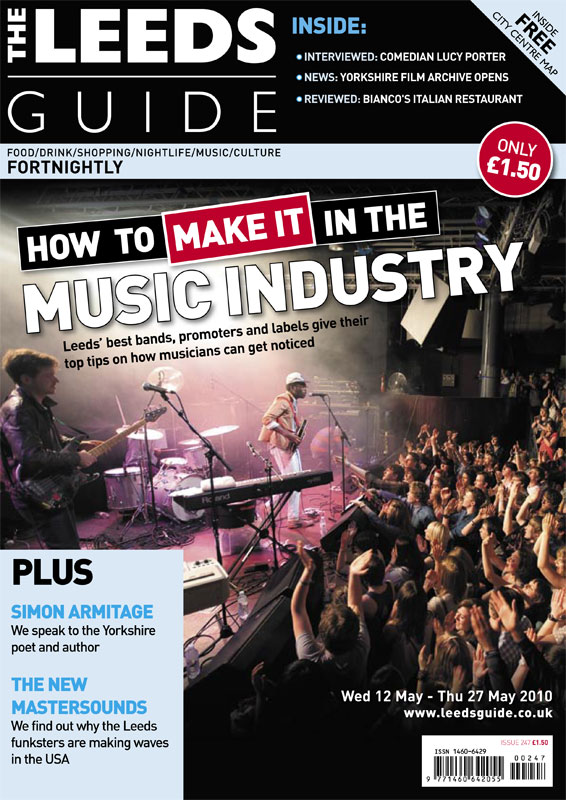 A Leeds Guide cover after shooting the Live at Leeds festival 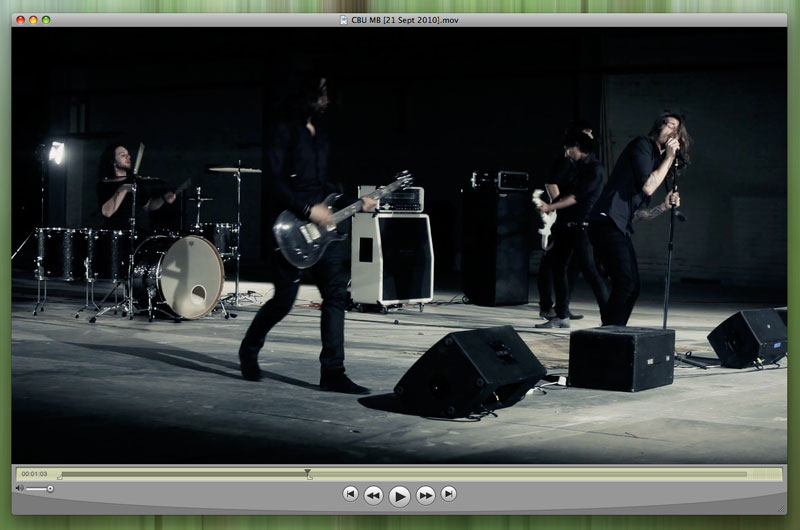 and perhaps most excitingly, a music video 3B Media shot and are working on for a band called Cities Between Us…

Those, my friends, are called teasers.  My humblest apologies for neglecting the blog while I get on top of the workflow.