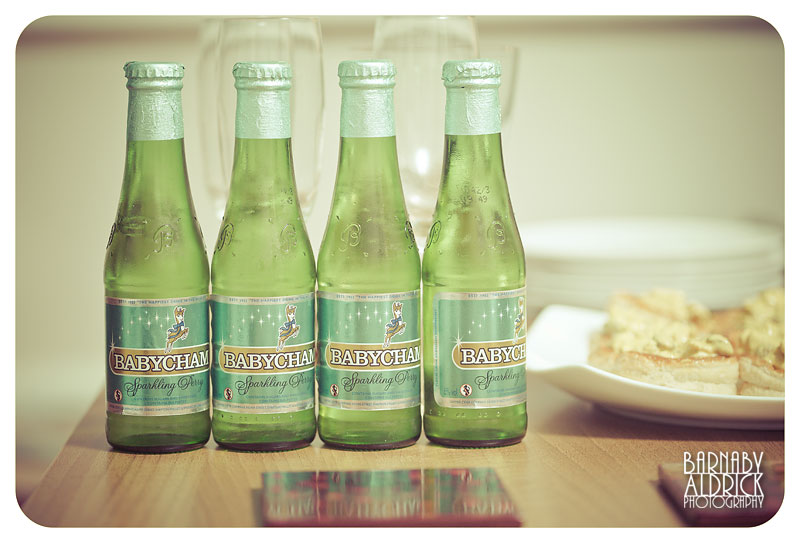 As a child of the 80s it was lots of fun sourcing retro dishes & products.

When our pals arrived we started with a bit of cheeky Babycham action. 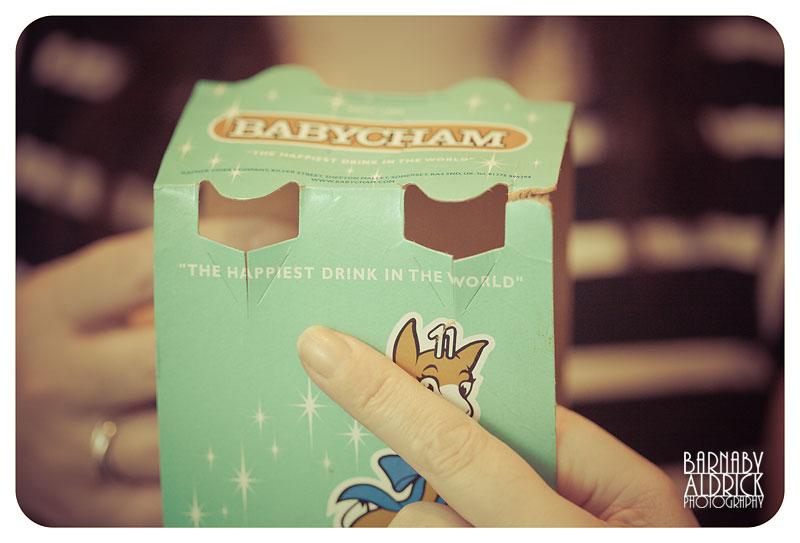 “The happiest drink in the world” 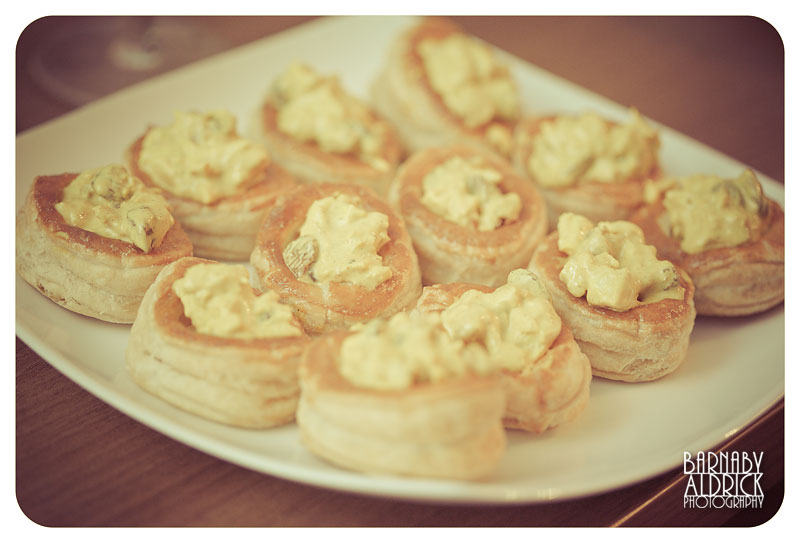 Vol au vents have since disappeared from the culinary scene, and yet are still going strong in the funeral buffet scene. 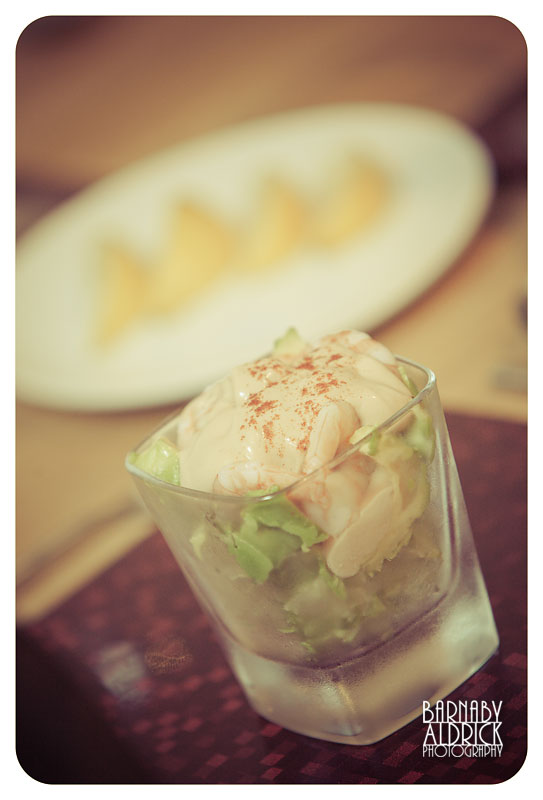 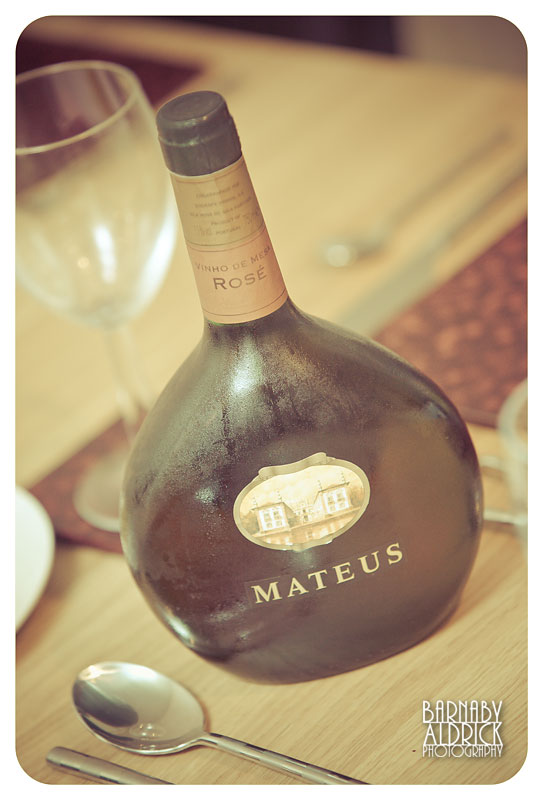 The bottle used to have a wicker base and it was trendy to turn them into candlestick holders. 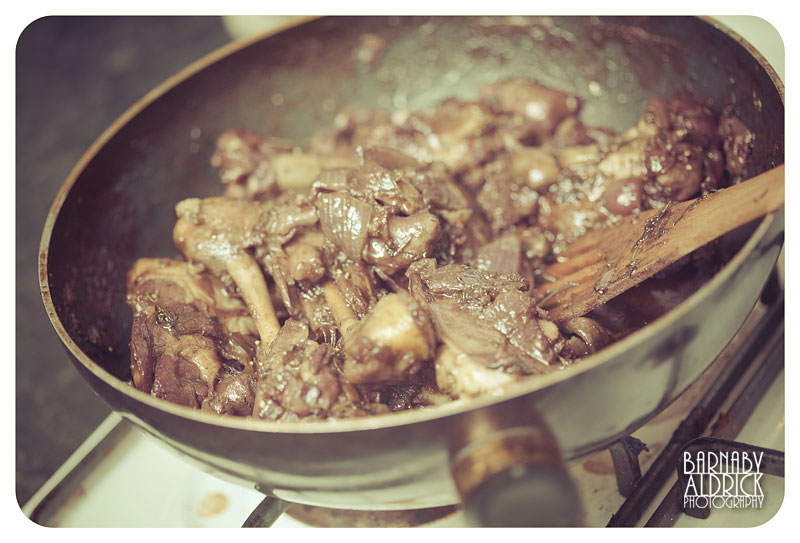 Mains: Coq au Vin – which looks a bit grim through the vintage processing – but it sure tasted tasty 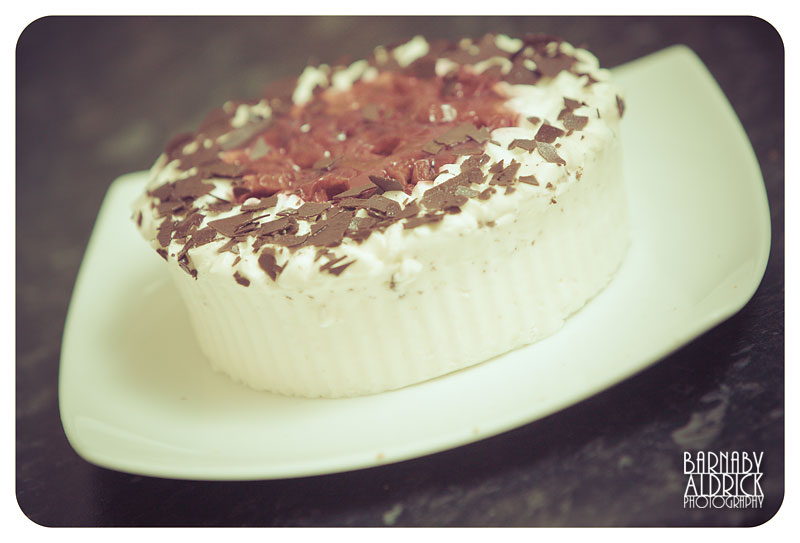 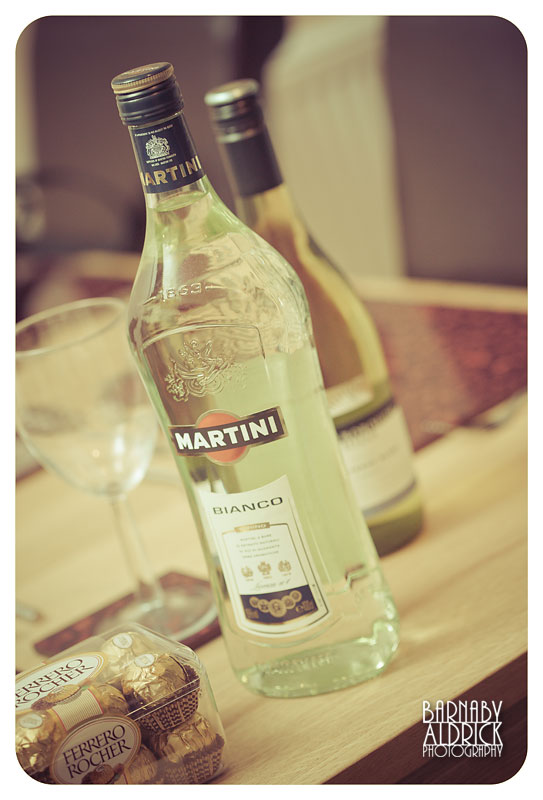 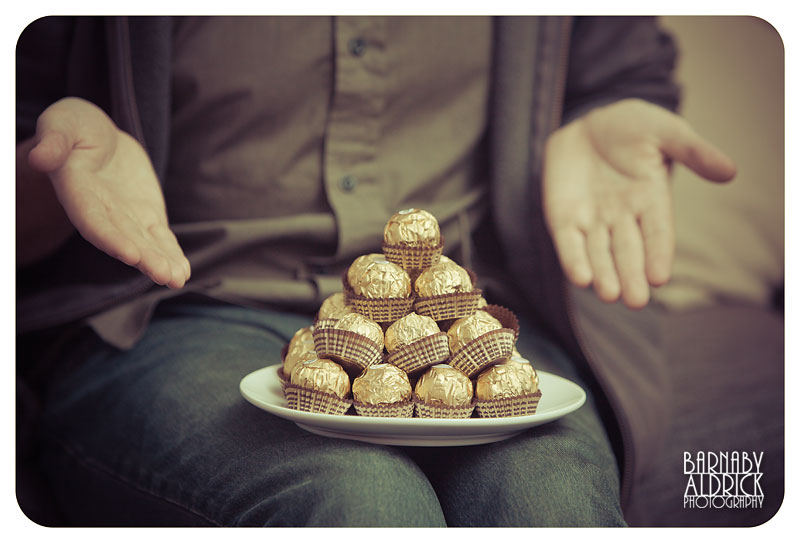 Tom really spoilt us when constructed the ambassadors tower.

[Tip: we realised afterwards that it’s infinitely easier it is to build when you take them out of the brown cases!] 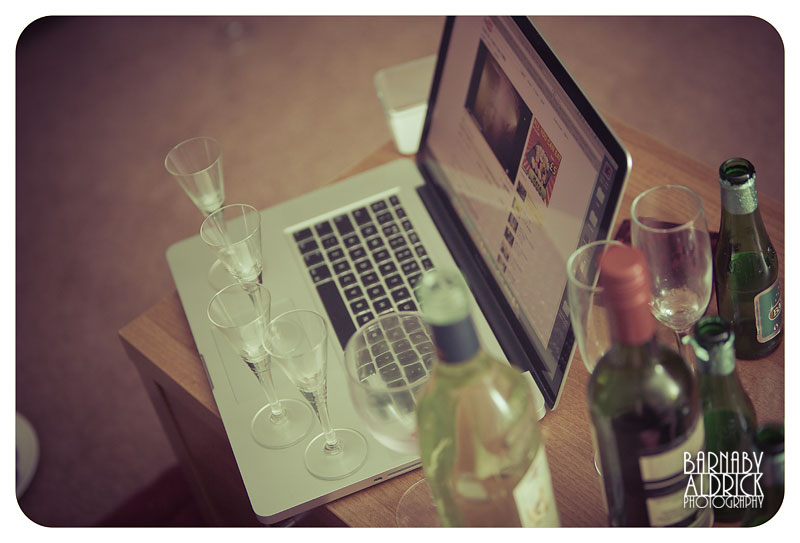 A few too many glasses of retro booze and caution went to the wind and someone thought it a good idea to use my macBook as a coaster.

Last week Jules & Tom asked us back to theirs for a Mad Men 1950s dinner party at theirs.  This one was fancy dress!