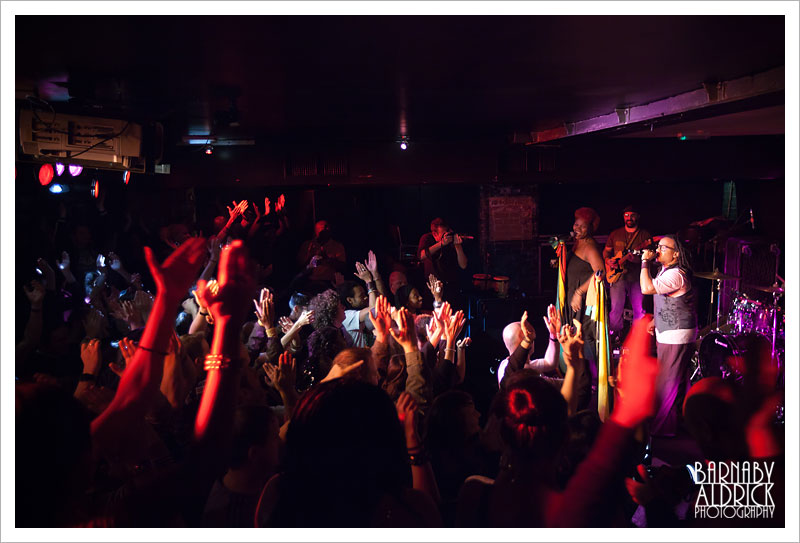 Last week, my buddies at The Wardrobe in Leeds asked join them for a special gig to photograph Arrested Development.

These guys have been in the game since 1992, and are best known for Mr Wendal & People Everyday, but have been pumping out albums ever since. 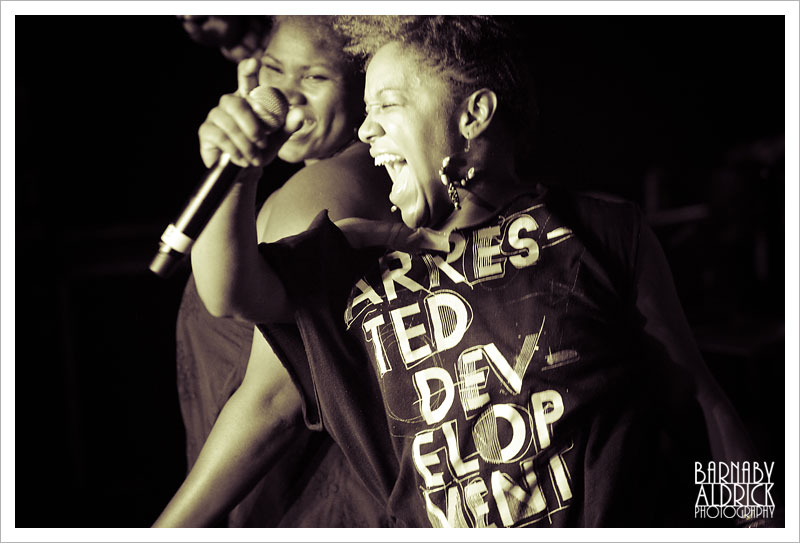 I was excited to hear what they had to offer & they certainly put up a cracking show. 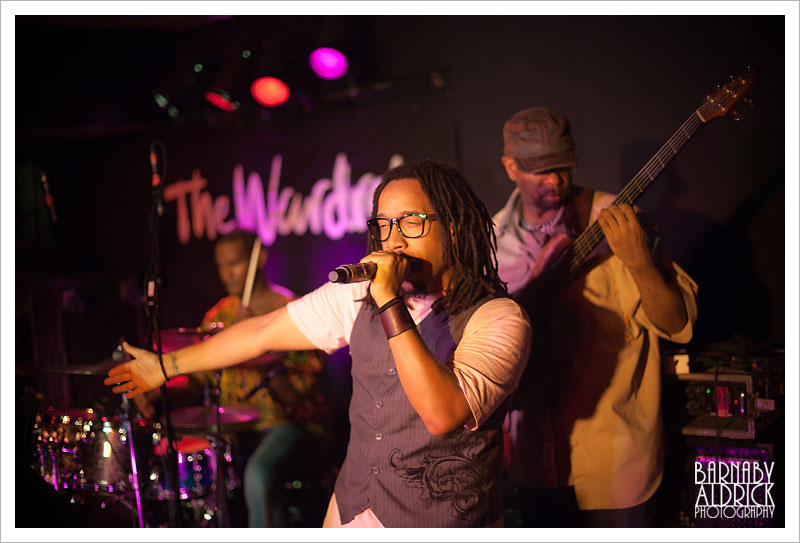 It was the last gig of the tour before returning to Atlanta & ‘Speech’ & the band really went for it. 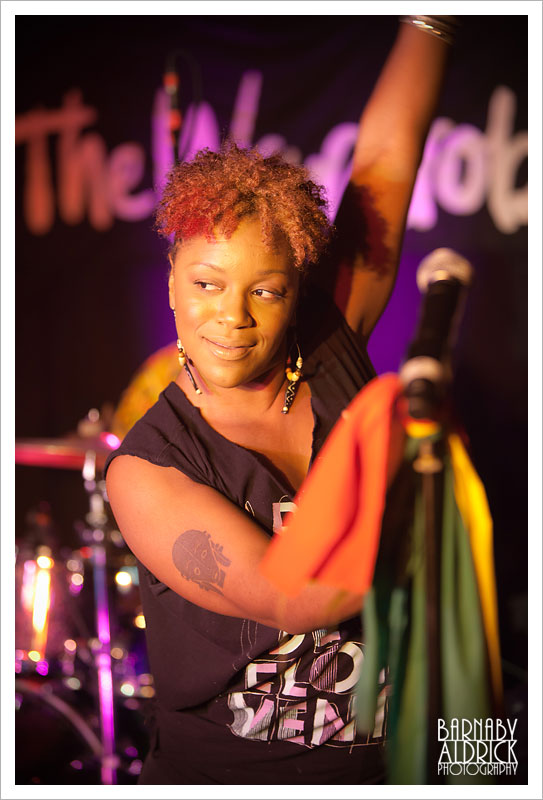 This chick, Montshow Eshe, had silly energy and threw some mad shapes 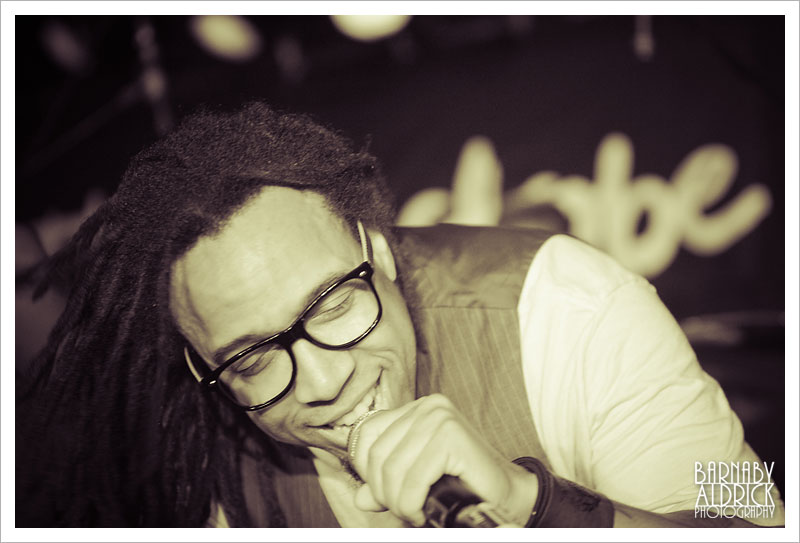 It was a packed gig, and it was a bit of a mission to get about, but it was worth hustling up to the front for this one 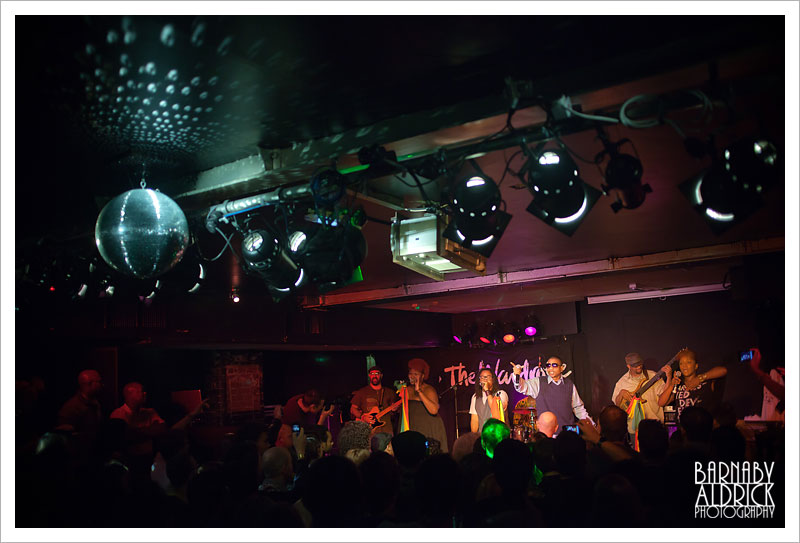 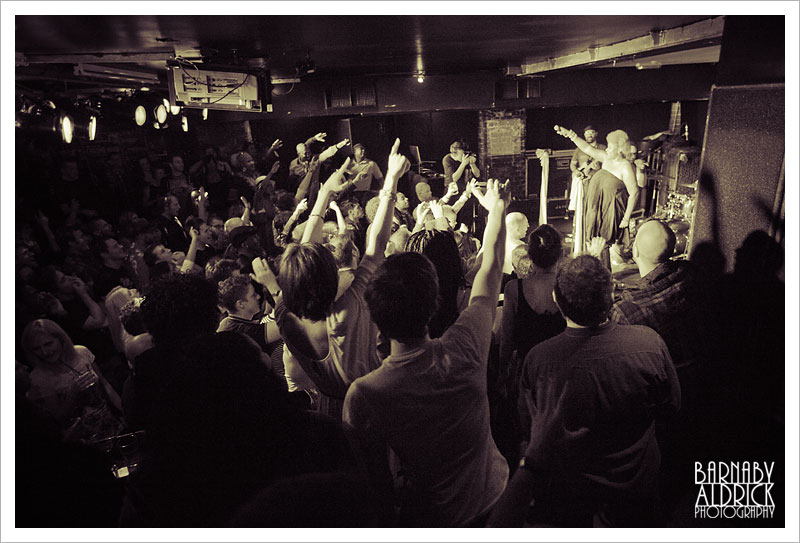 The new album is great actually – I’ve got it on now in the background, streaming from www.arresteddevelopmentmusic.com/

It’s still got an approachable, melodic hiphop meets acid jazz vibe, and is right up to date. 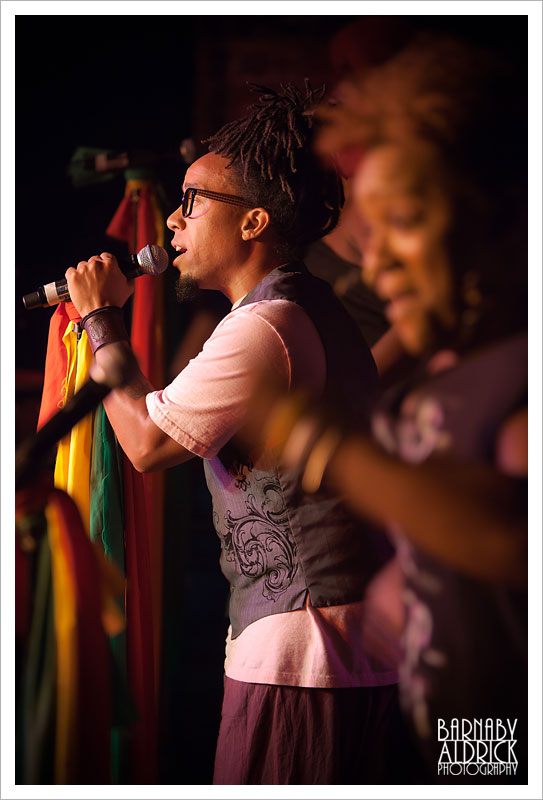 I nipped round the side of the stage for a few shots down the line. 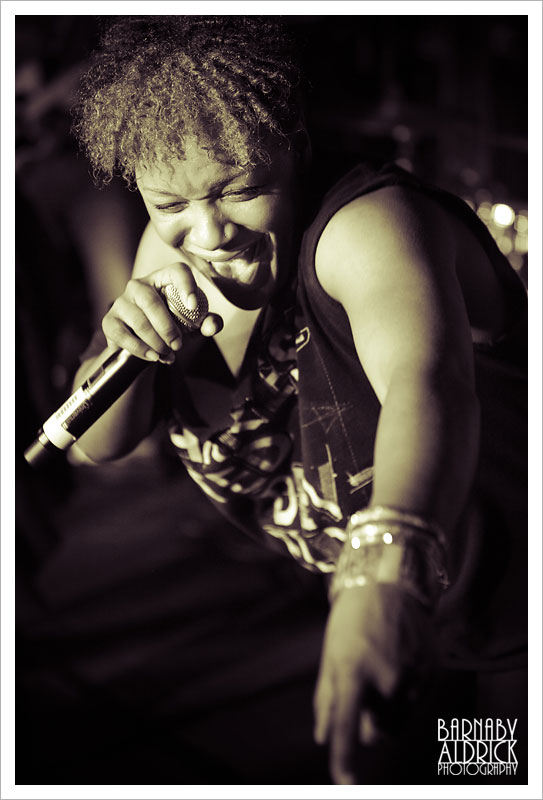 Another from the front, capturing the unbridled spirit of this woman. 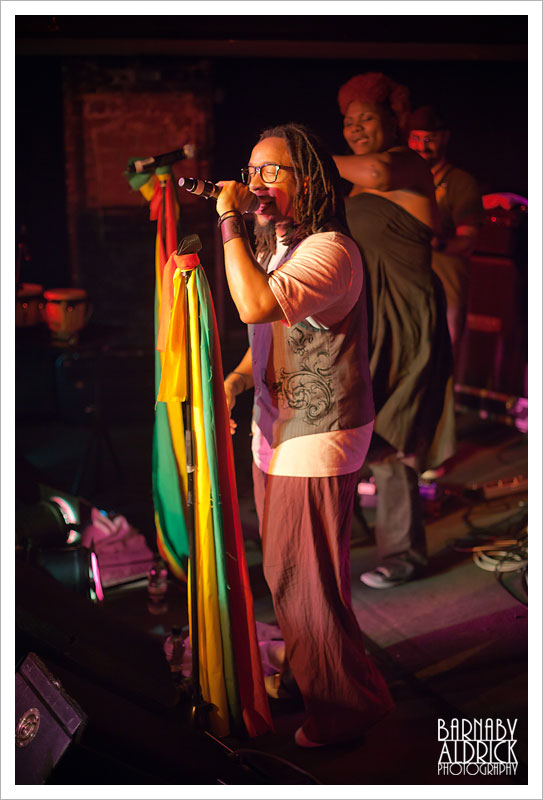 ‘Speech’ givin it just that 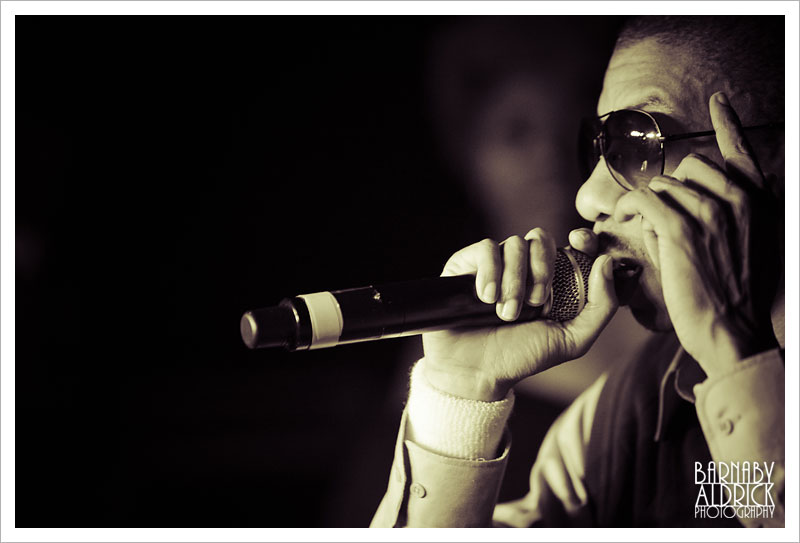 They have a rapper called ‘1 Love’ who adds a Jay-Z vibe to proceedings.

All these guys have their backstories laid out on www.arresteddevelopmentmusic.com/.  It’s a quality official band site actually. 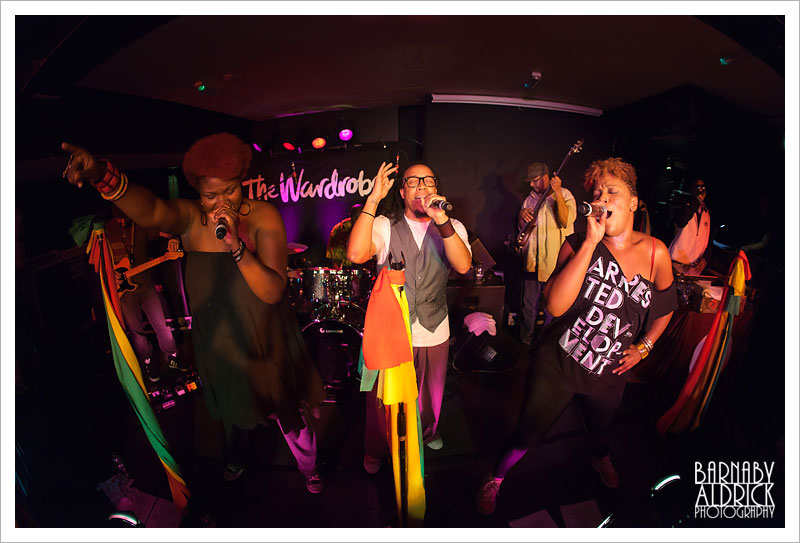 Finish with a fisheye moment!

It was wicked getting down to see Arrested Development show us how a band can still rock it after 18yrs. The roof went off when they played the old school classics, but their new material solidly held it’s own.  Especially in a world where X-Factor & the gang rub in our faces how temporary and overtly manufacturable music is, and the charts still lap it up.

If you like the tracks streaming from Arrested Developments site, get their new album ‘Strong’ here.

Cheers to the Wardrobe for asking me down.  They’re booking all sorts of interesting bands down there and I’m fully looking to hearing Angus & Julia Stone, all the way from Australia & playing Leeds on December 5th as part of their UK tour.  If you’ve not heard them, download their album ‘Down the Way’ here RIGHT NOW, on my word alone!  I can’t see how anyone couldn’t love it. Yellow Brick Road could be my track of the year.