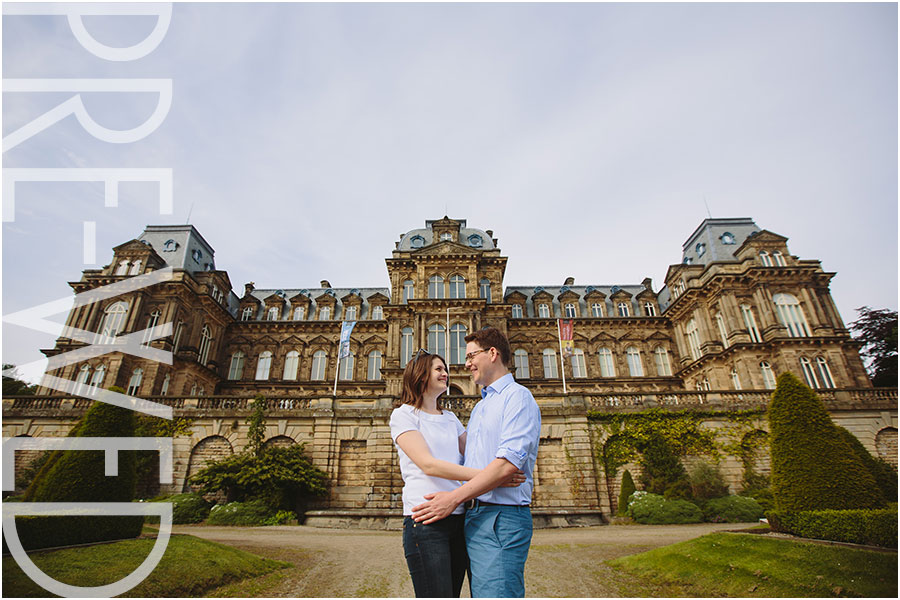 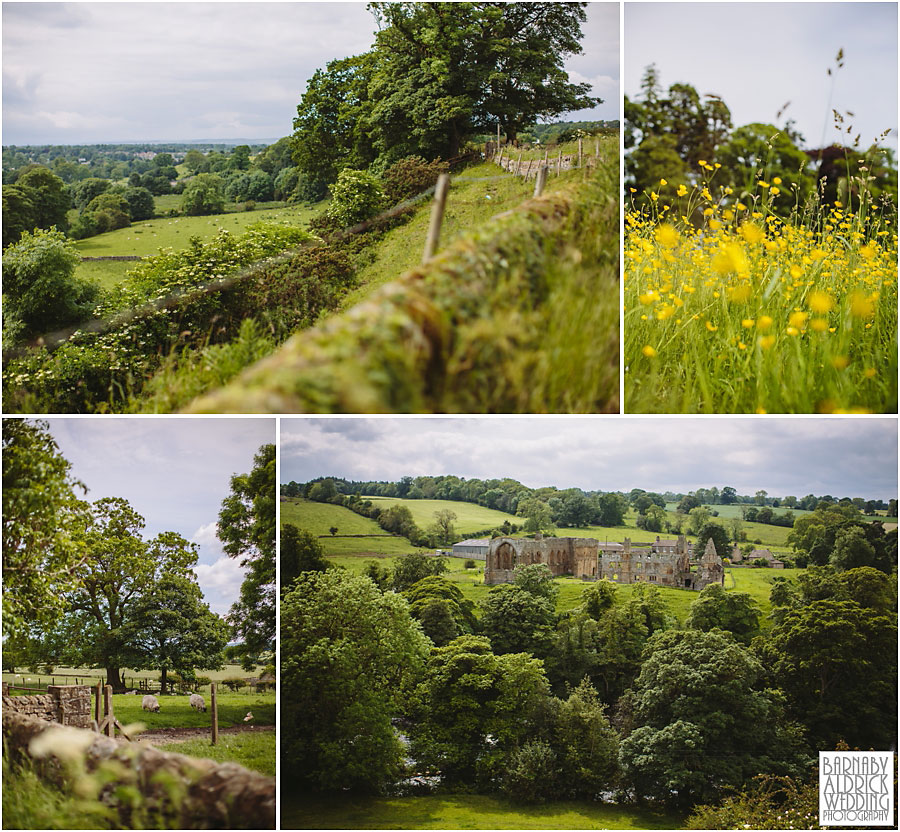 It’s up in the beautiful countryside of County Durham 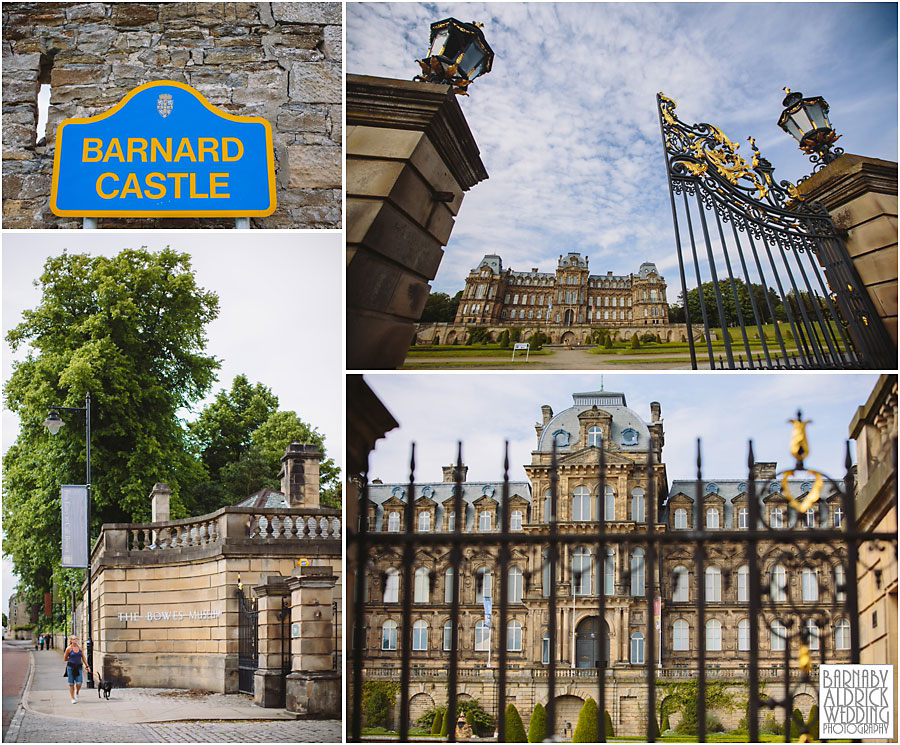 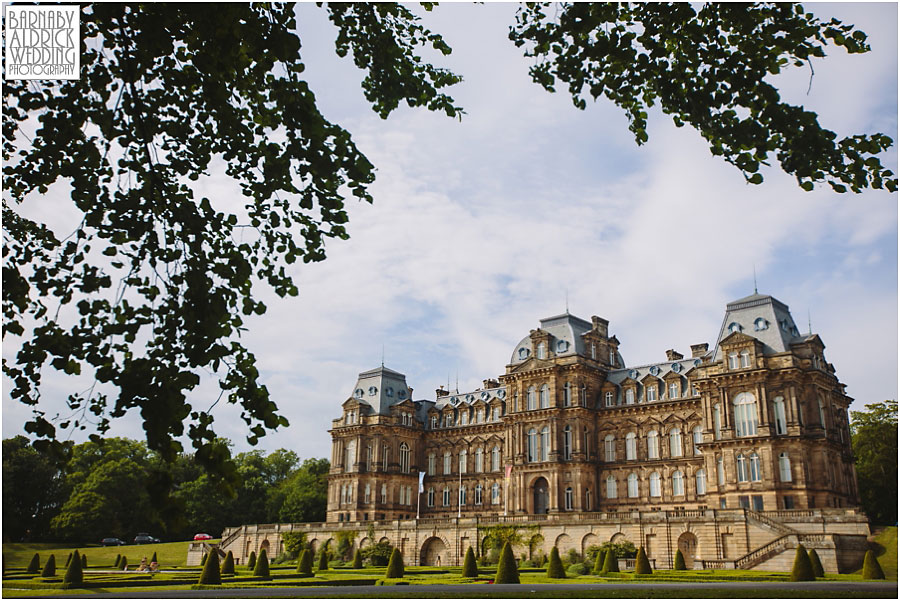 Check this amazing building out!

It’s the Bowes Museum, the first purpose-built museum in the country, built for John Bowes and his wife Joséphine Chevalier, Countess of Montalbo, who both died before it opened in 1892. It was built by both a Frenchman and a Geordie in a grand French style with beautiful ornate gardens 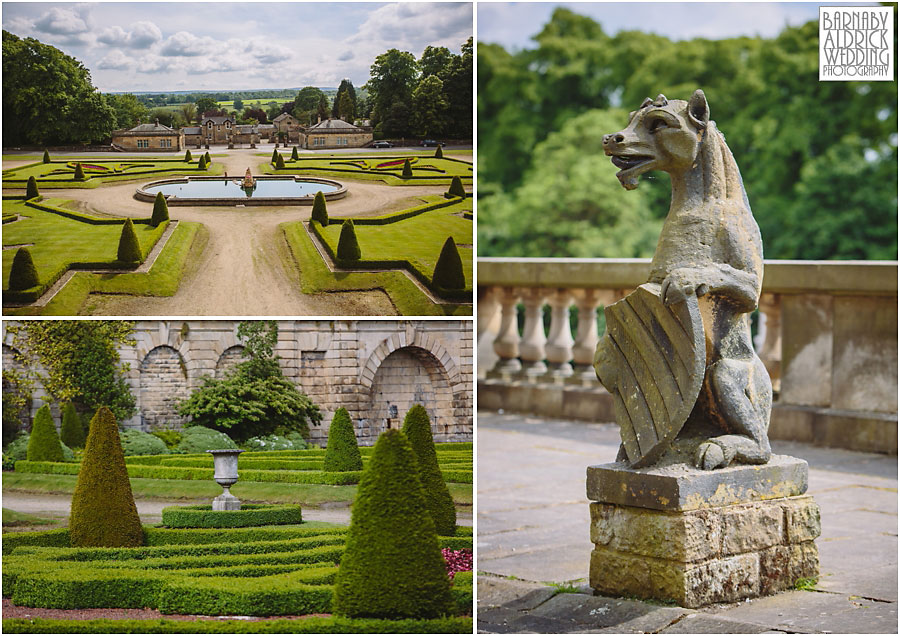 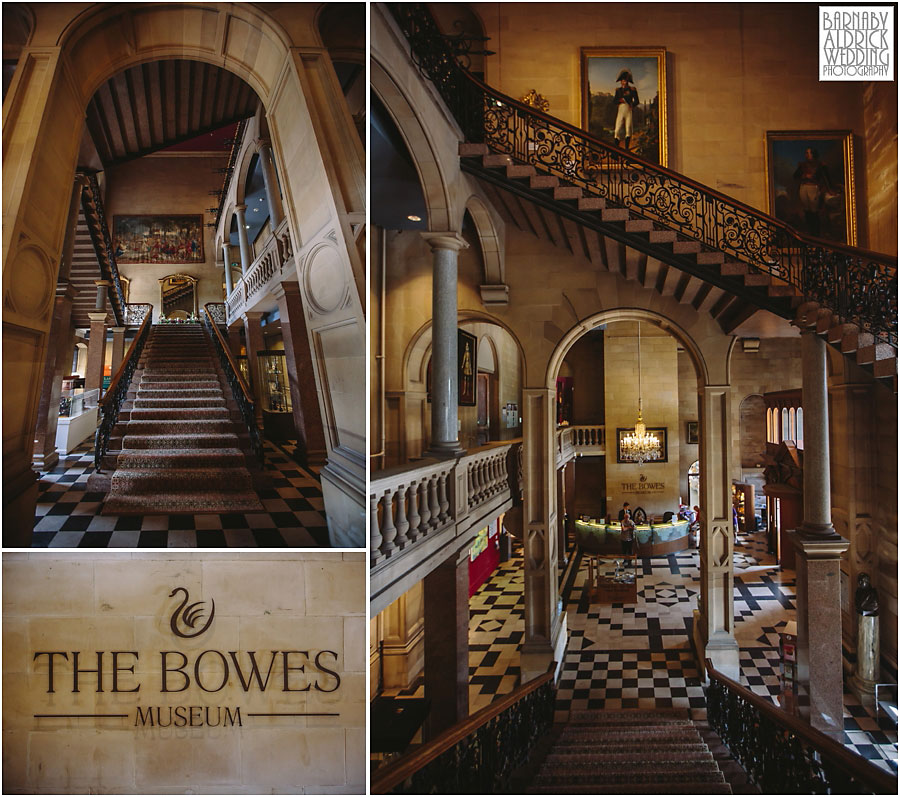 It’s just as beautiful on the inside! 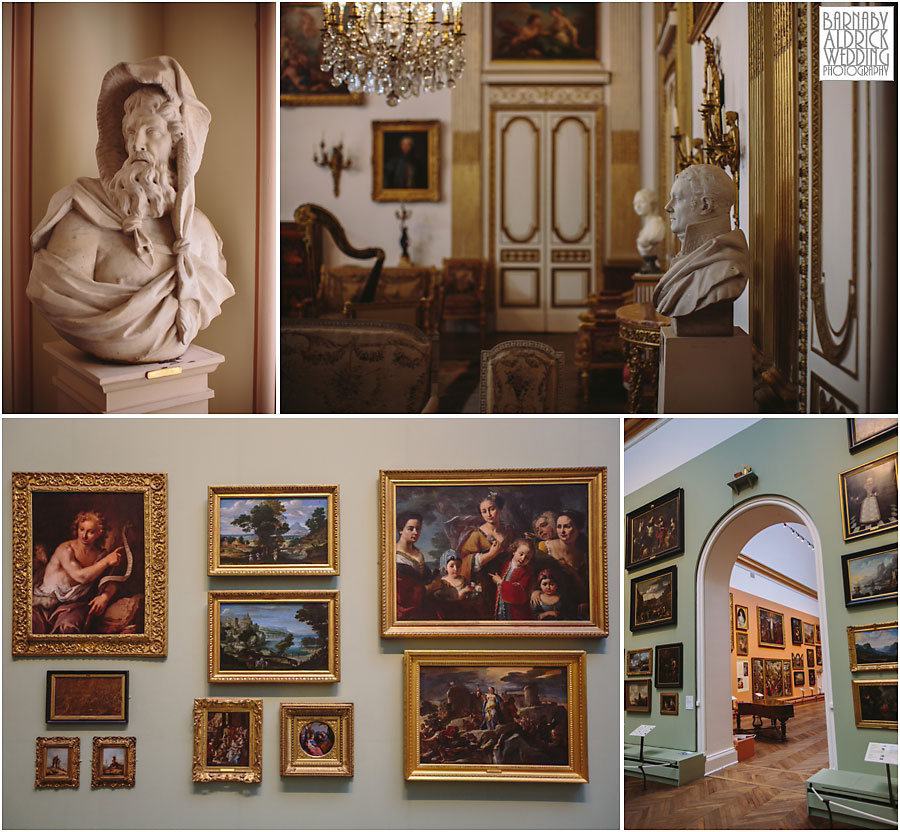 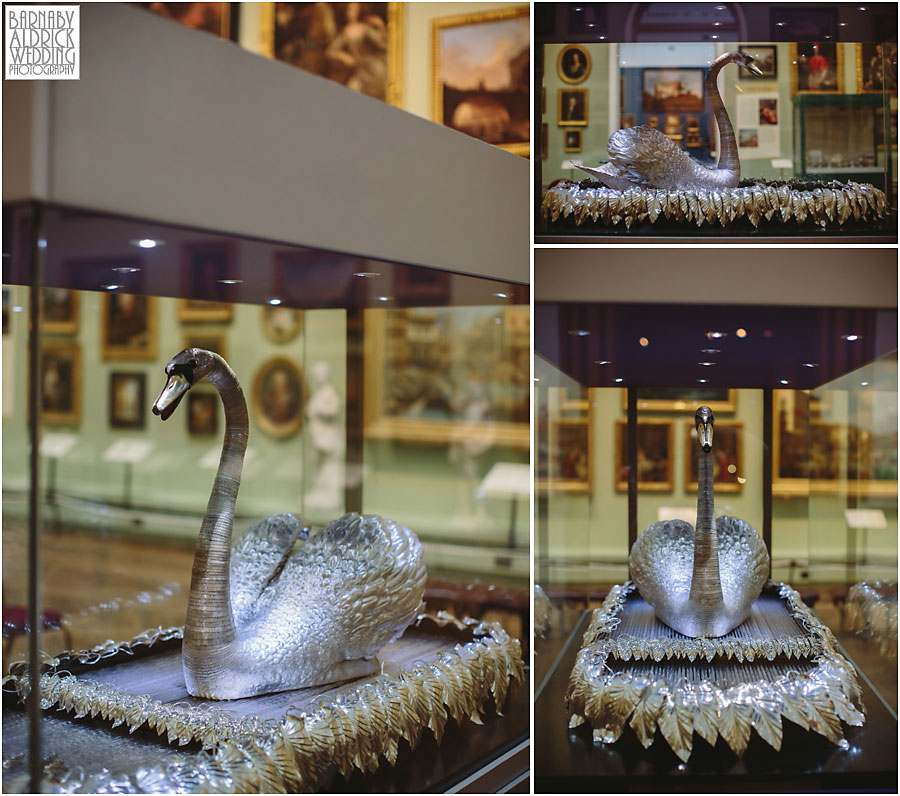 A great attraction is the 18th century Silver Swan automaton, which periodically preens itself, looks round and appears to catch and swallow a fish 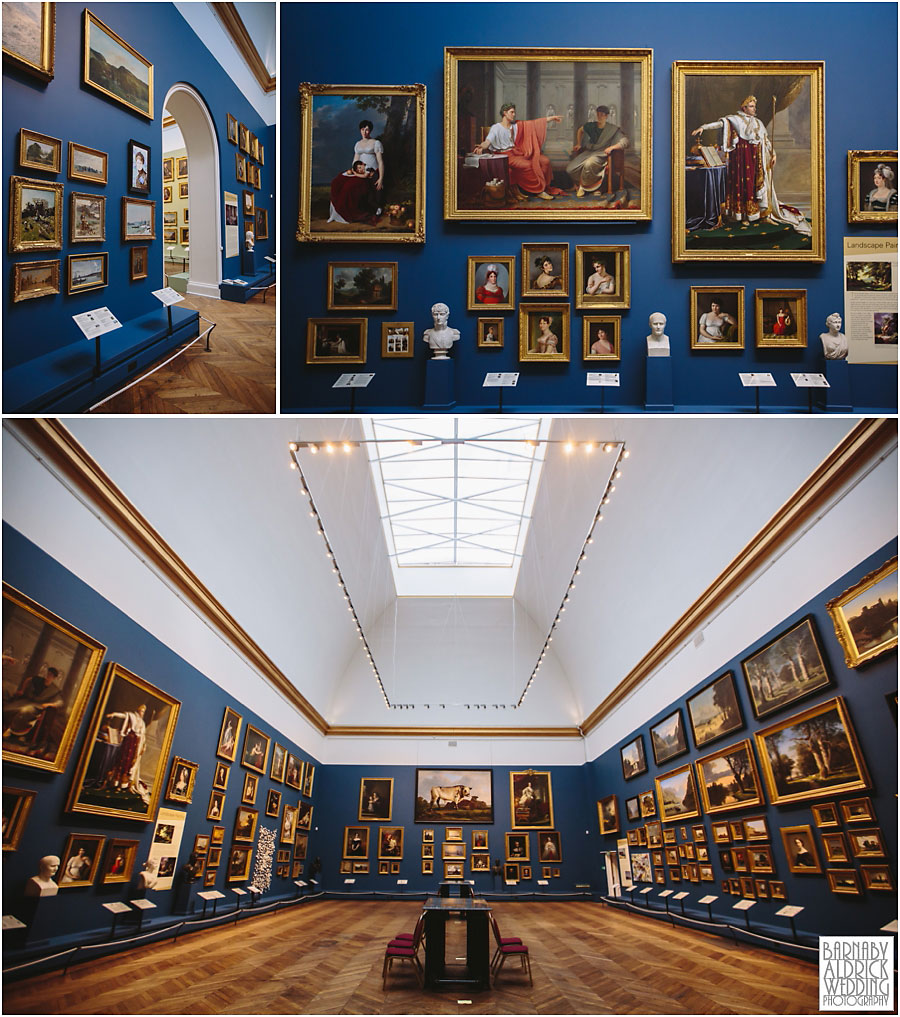 This is the room in which they’ll be eating their wedding meal! 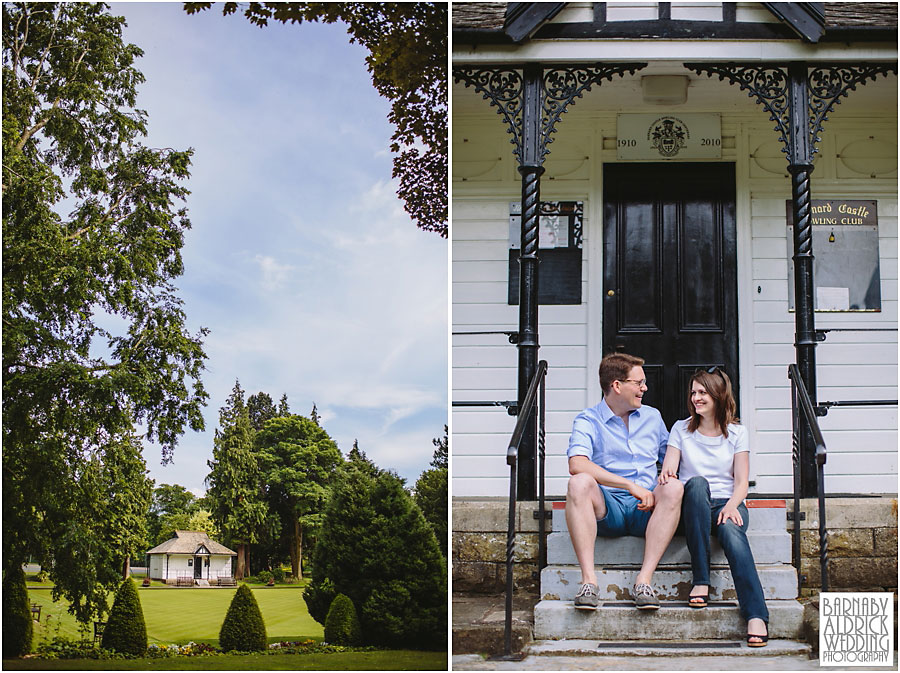 So! After a tour and a catch up with got down to the squirmy business of the practice shoot! 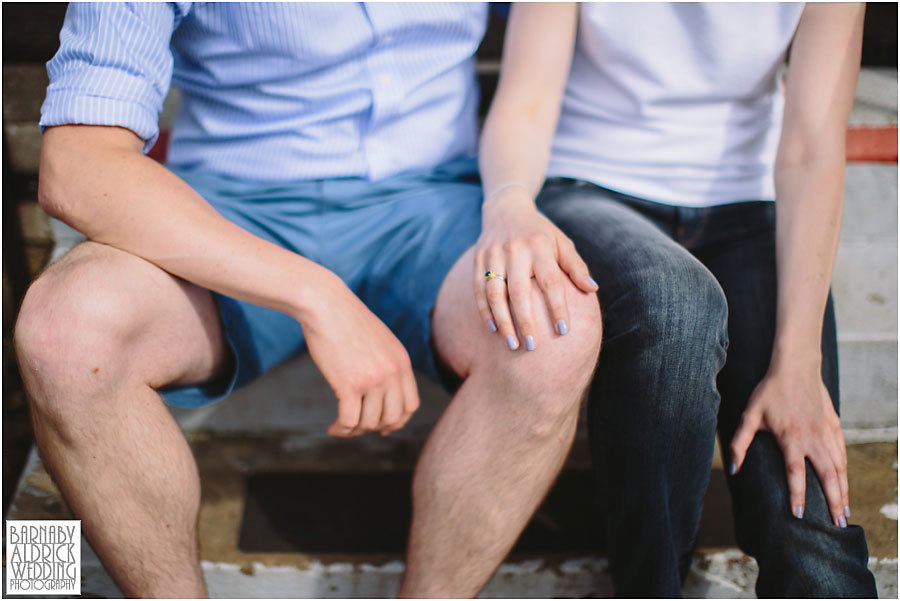 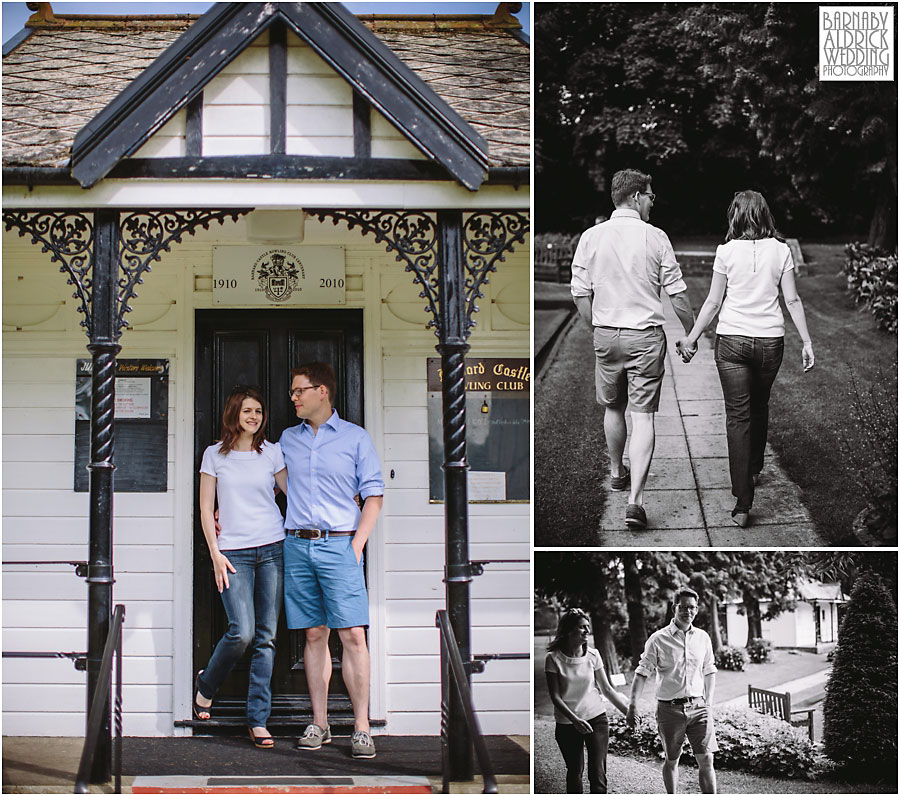 I like to put all my couples through a practice to show them how it feels to be photographed and help them get used to the process. 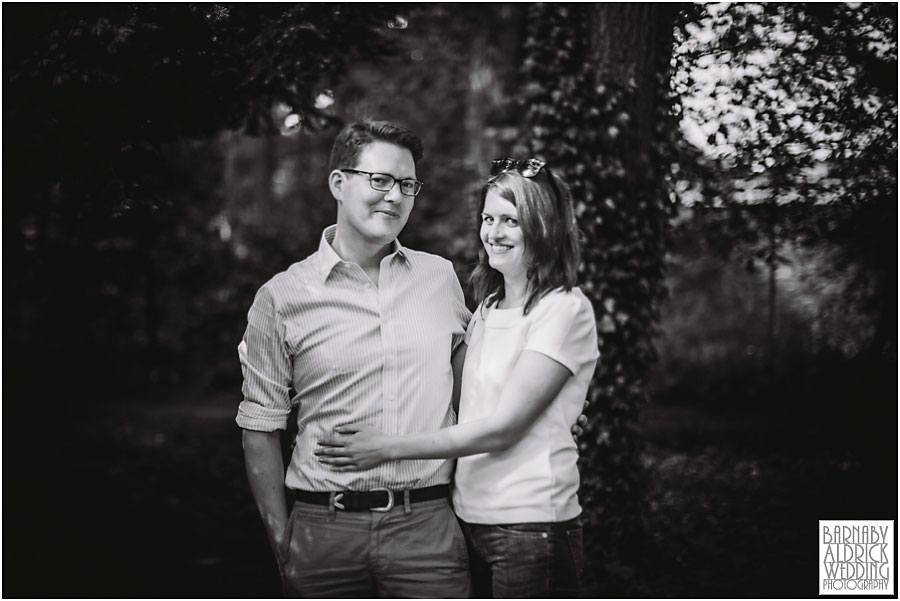 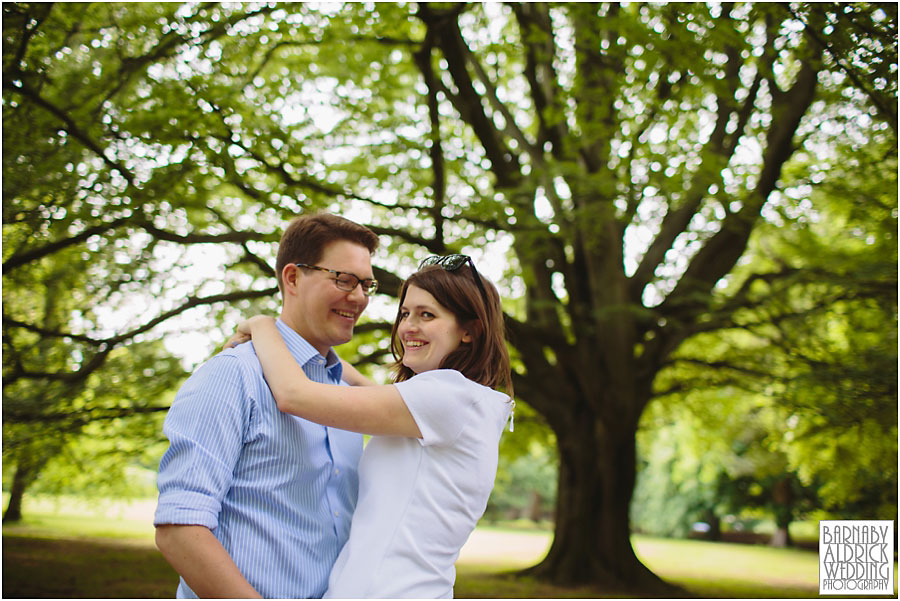 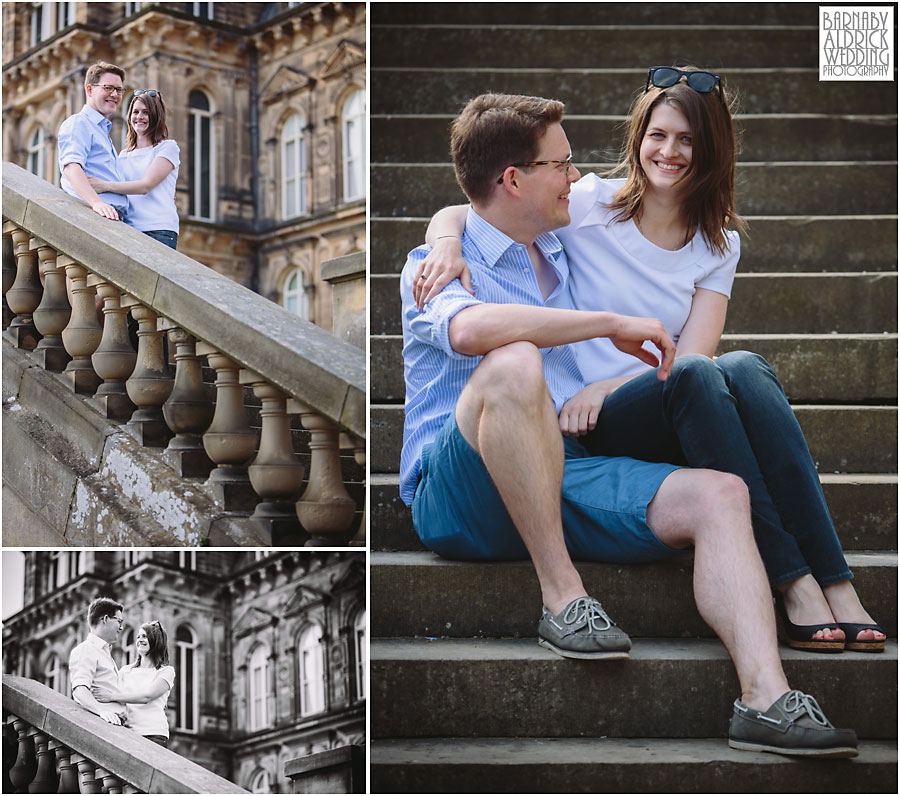 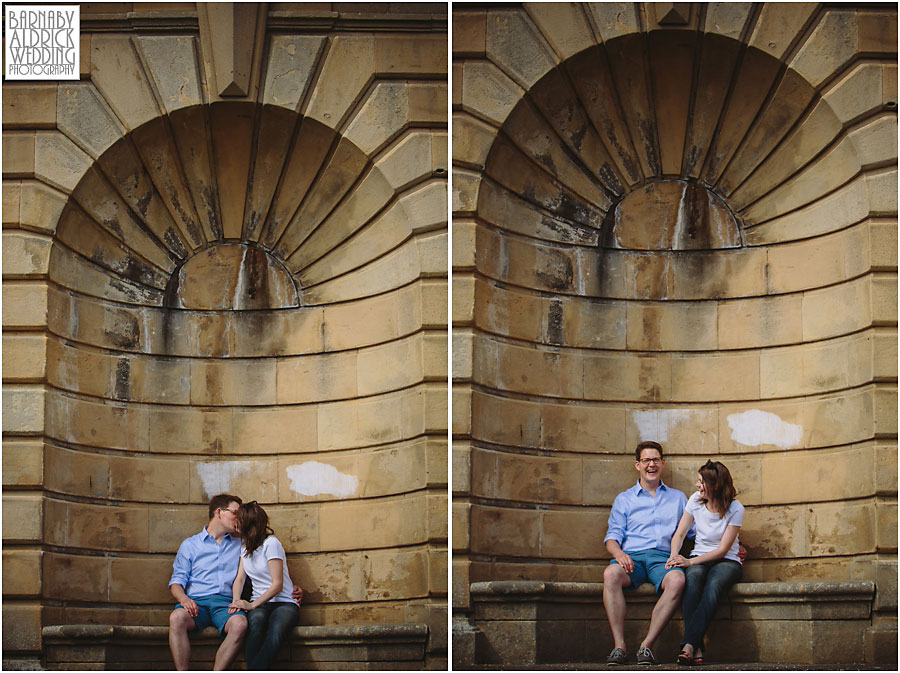 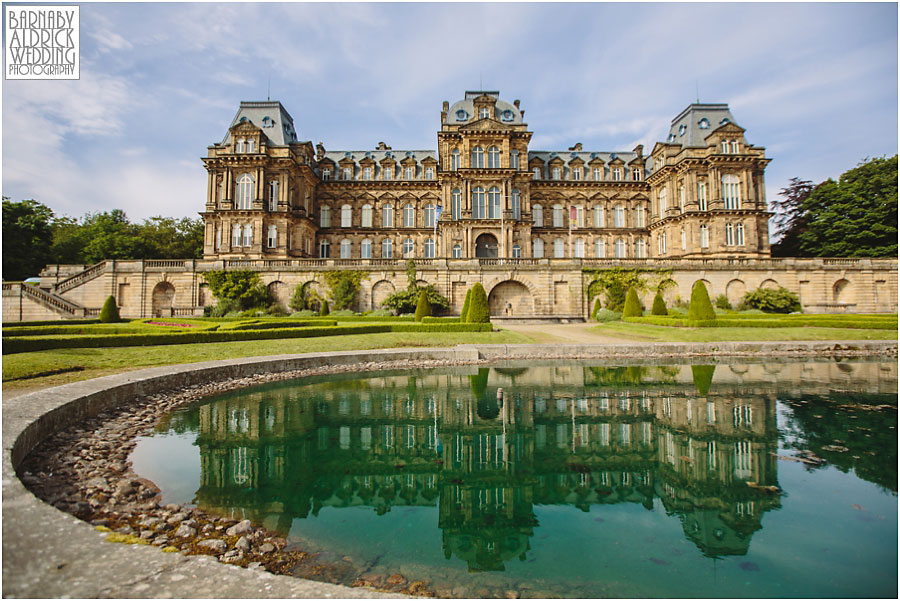 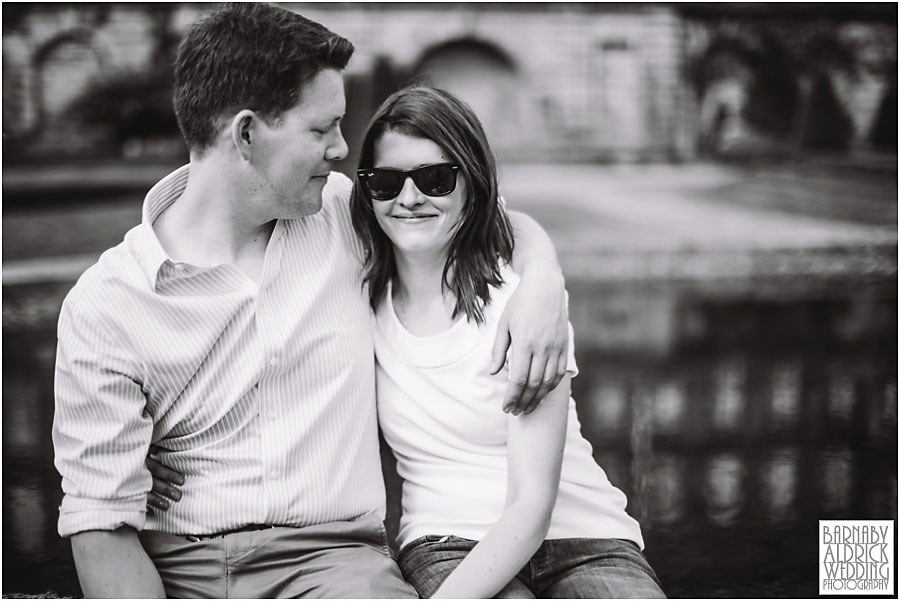 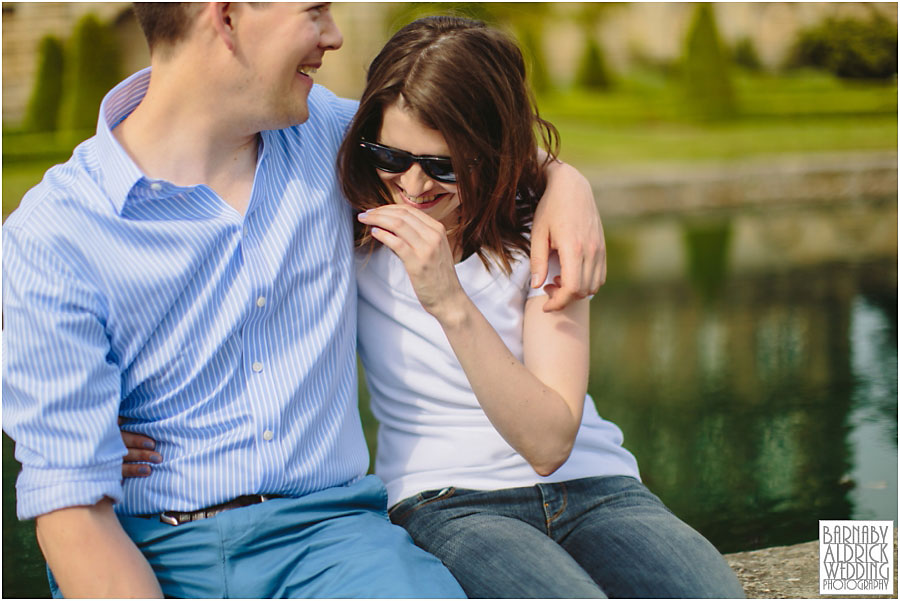 I think this was my favourite frame from the shoot!

I’m ultimately after the fun, natural moments between a couple. 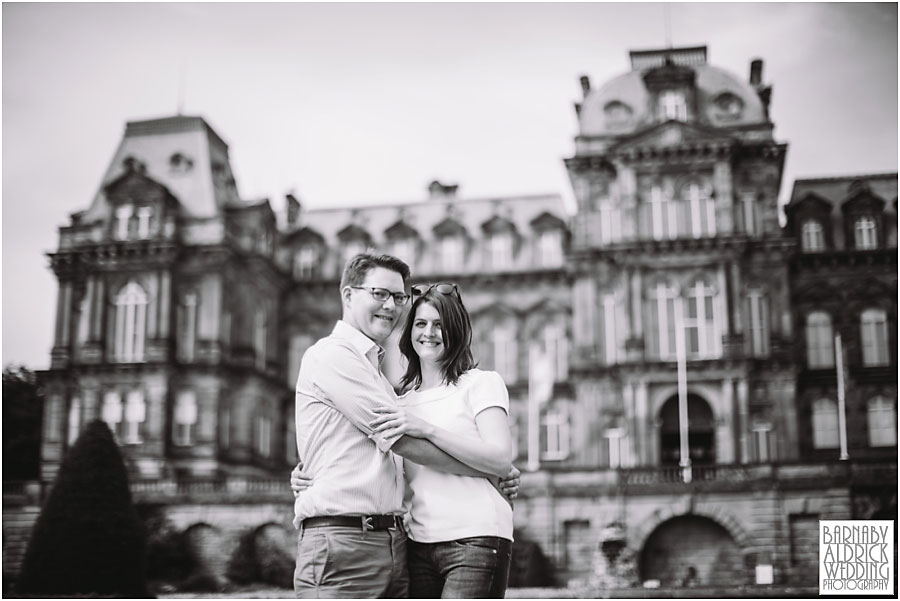 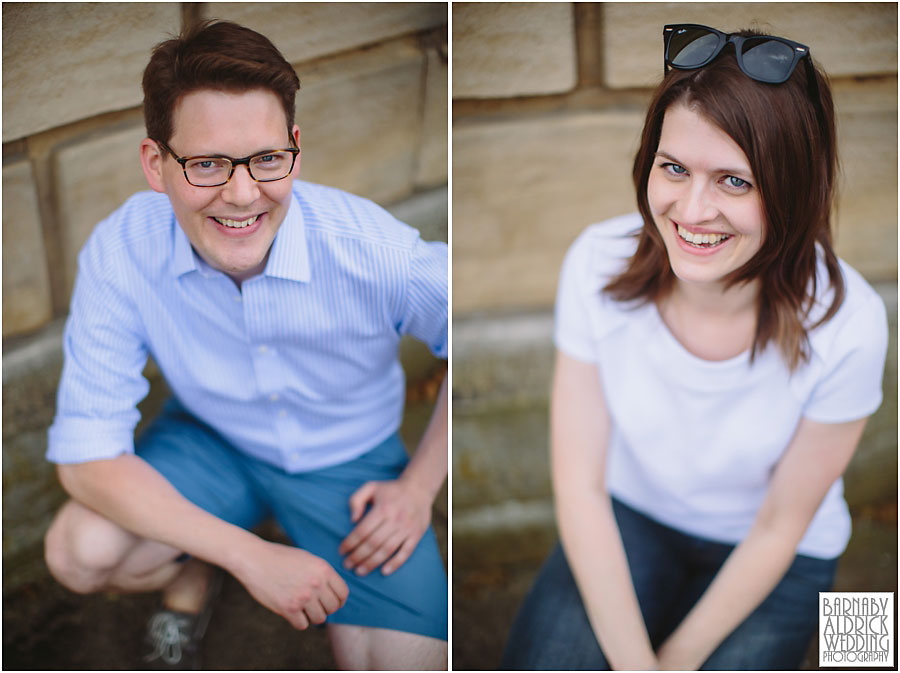 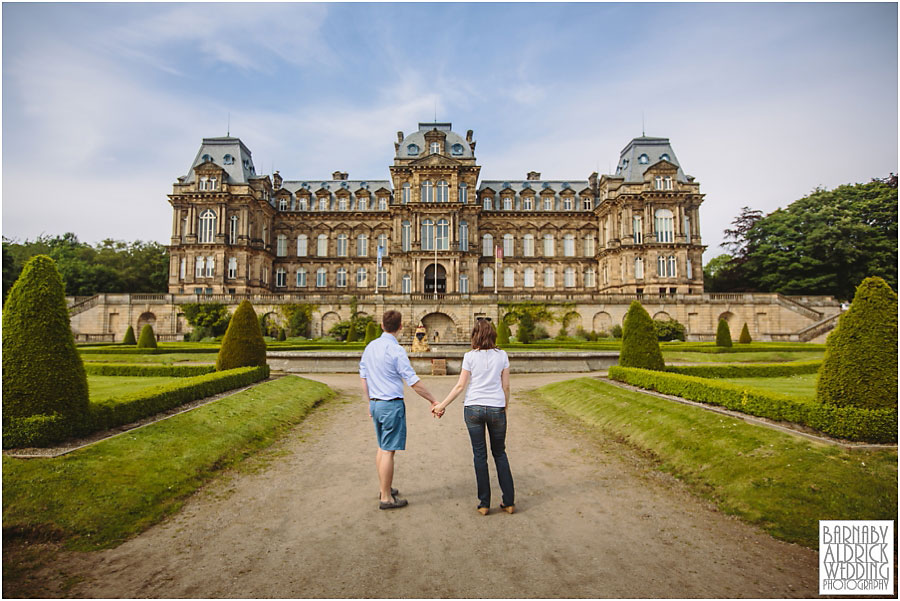 Impressive place eh?!  Can’t wait to join them on Saturday for their big day!