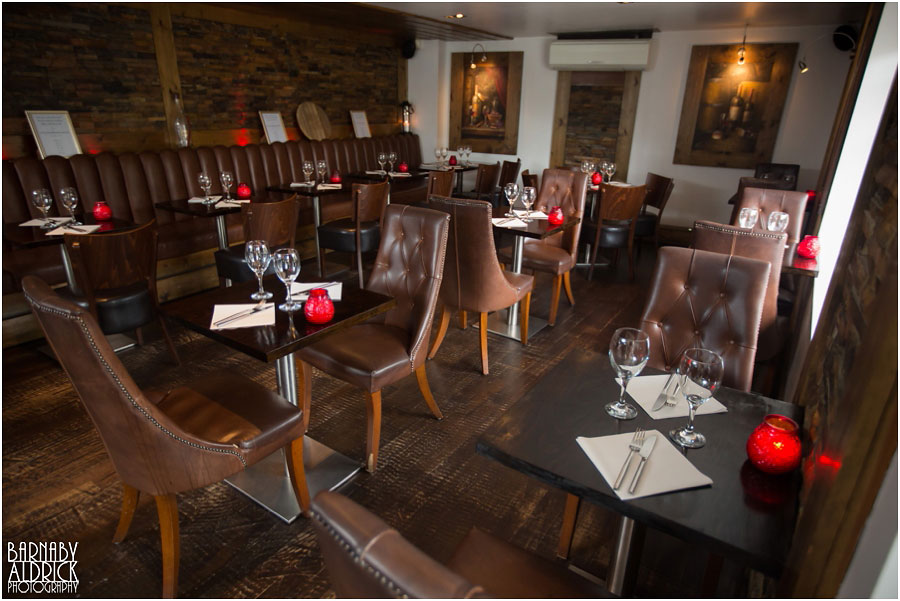 When I worked for the Leeds Guide magazine I used to do a lot of additional editorial photography for restaurants and corporations featured in the magazine. I struck up a business relationship with the Jones Bar Group who own a few great Leeds bars and restaurants, and updated their libraries of images when required.  After a recent refurb and a menu change at Bar 166 in Horsforth, I was asked by them to update their portfolio and these are a few of the highlights… 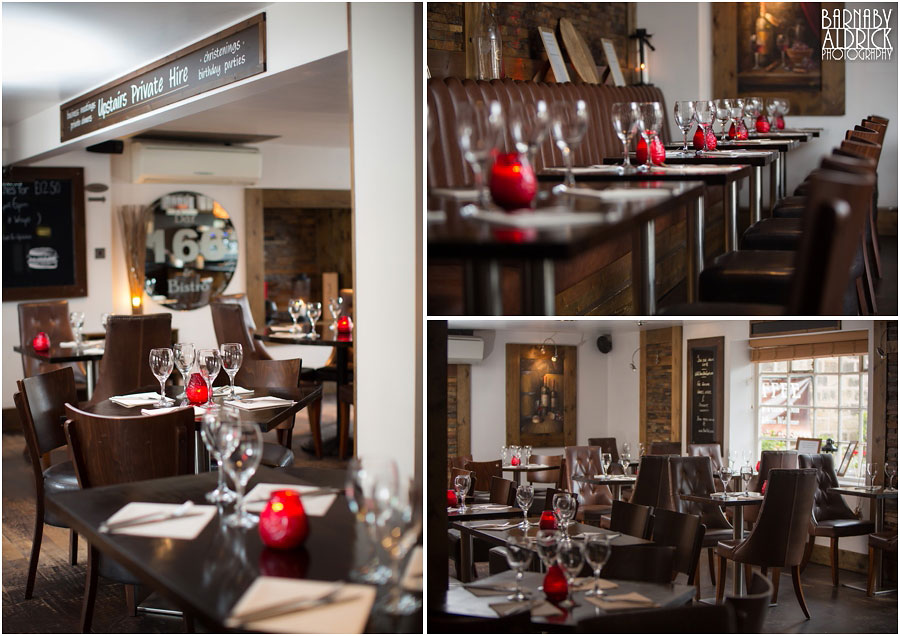 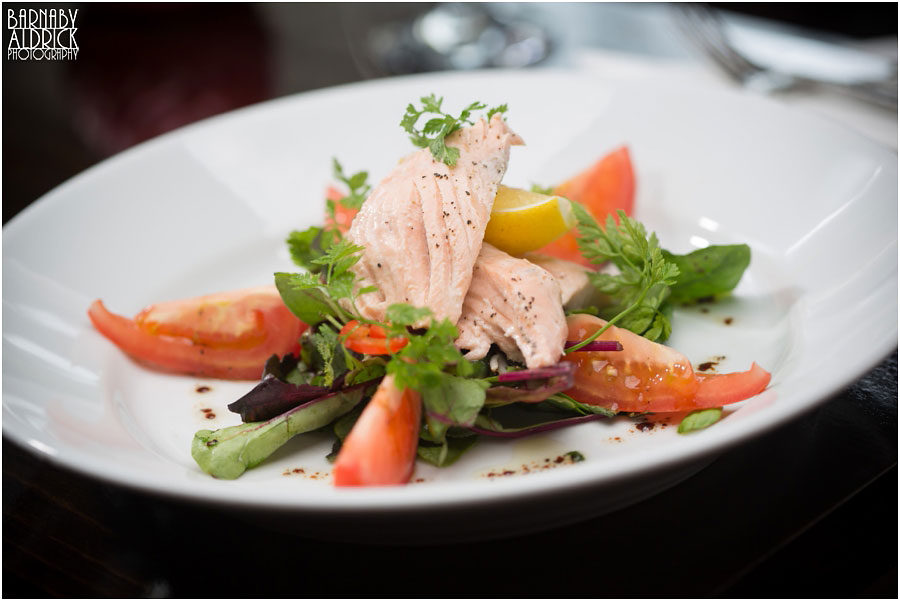 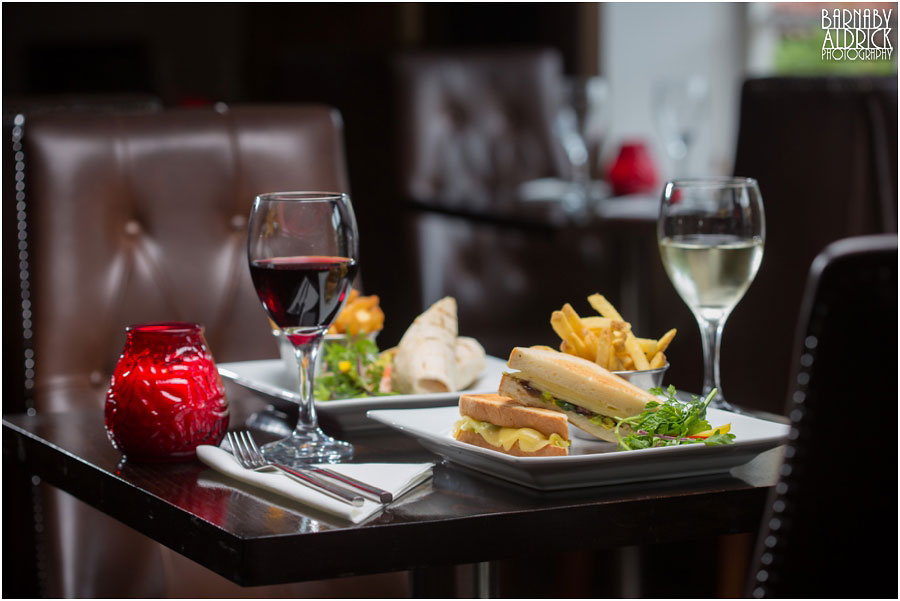 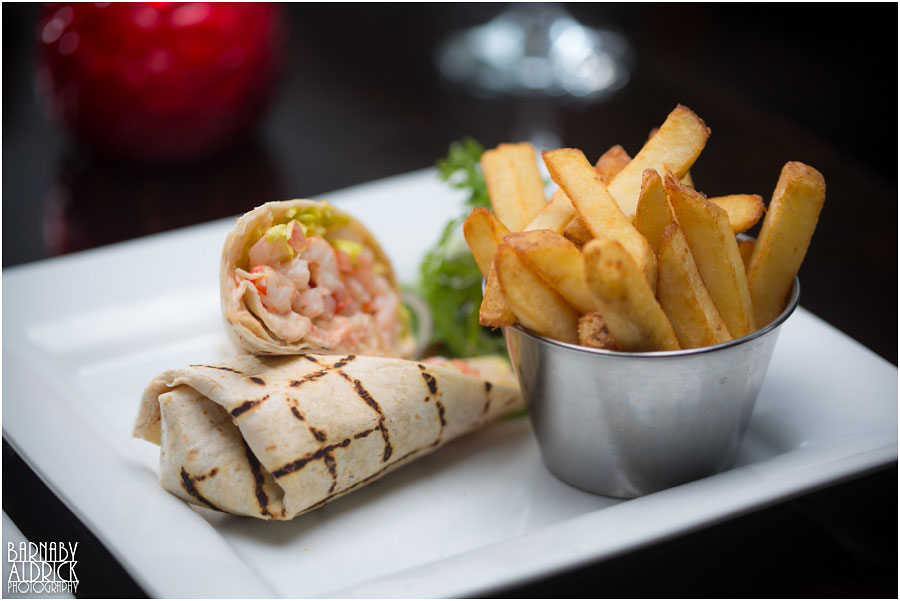 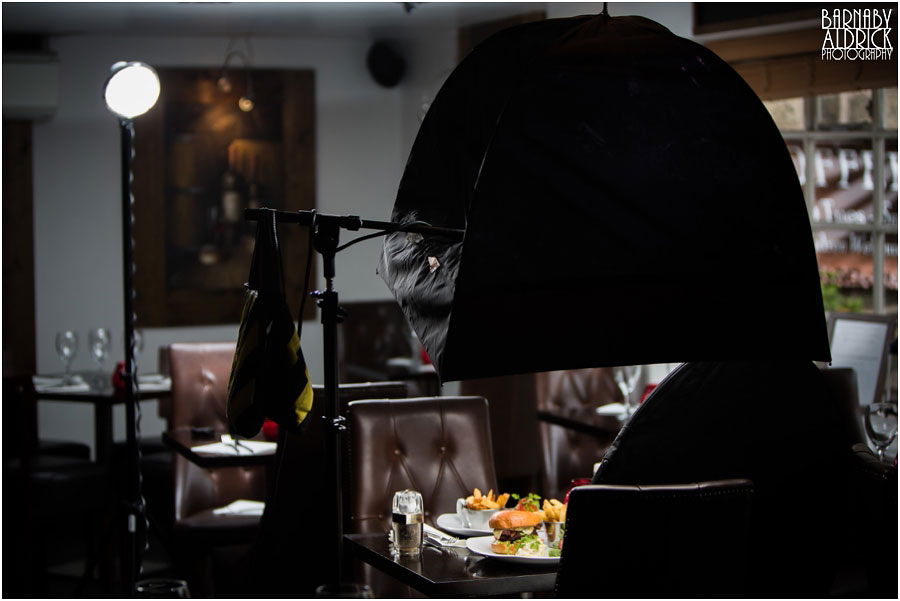 In case you’re interested in the flash setup for the food images I used a setup my buddy and flash Guru Cris Matthews taught me.  I used Elinchrom Ranger Quadra flashes (as they’re mobile and two heads can run out of one battery pack) and positioned one head in a Westcott Apollo softbox, for a ‘soft’ flood over the food, and a second, gridded ‘hard’ backlight on a lower power from behind for a bit of glossy sheen.

It’s often a fine balance exposing the flash exposure with the changing ambient light from the window, while also getting some of the restaurant tables & chairs in the background to show, so in some food shots I also bounced an off-camera, manually powered flash off the roof to light the restaurant.  I was taught in early days to think of flash photography as two exposures; dialling in the shutter, ISO & aperture settings for the ambient exposure, then once set, adding the flash afterwards where & how you want it.  Tweaking flash power, ISO & the camera’s f-stops changes the flash brightness, while shifting the shutter speed changes the amount of ambient light in an exposure.  Versus just popping the dish by changing natural window hoping for the best, you know that this setting is going to stay constant and is easy to tweak.

Knowing the interplay between the two is key in all flash photography; be it bouncing an off-camera flash off a roof during morning wedding preparations, conjuring dark moody skies during flat, overcast portraits or making a punchy backlit first-dance scene in a room still full of daylight during midsummer.

And in case you’re not hungry yet, here are some more faves from the mornings shoot… 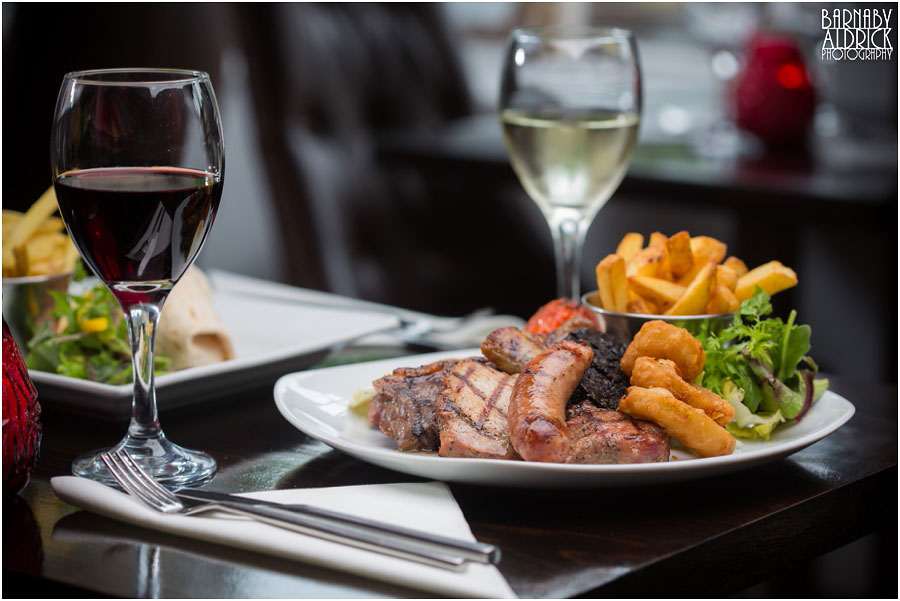 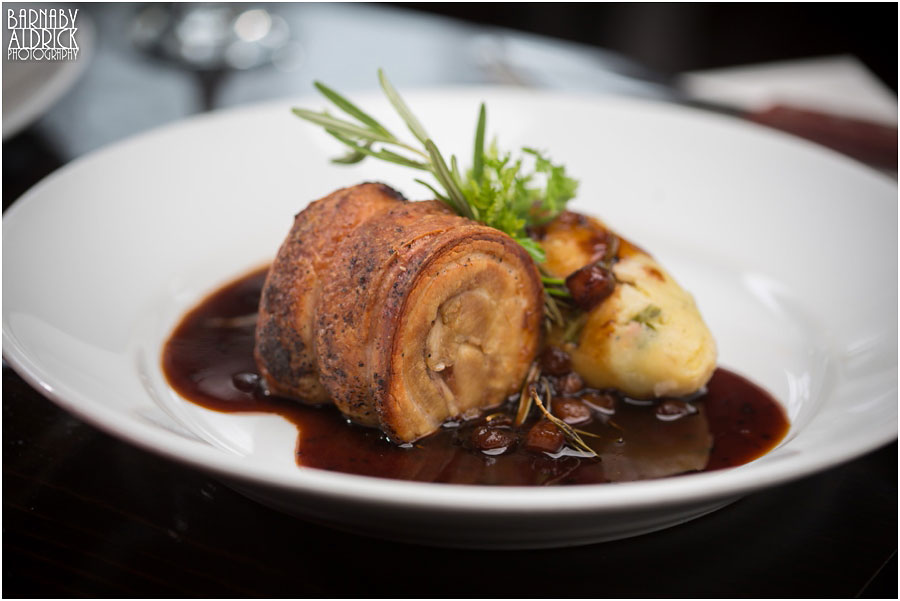 Maaaaaan, I want this BAAAAD. 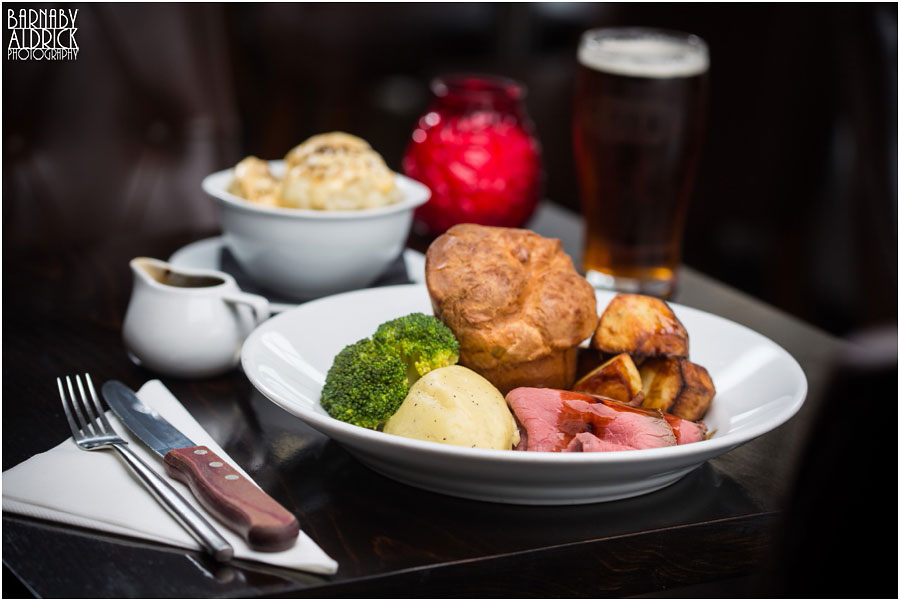 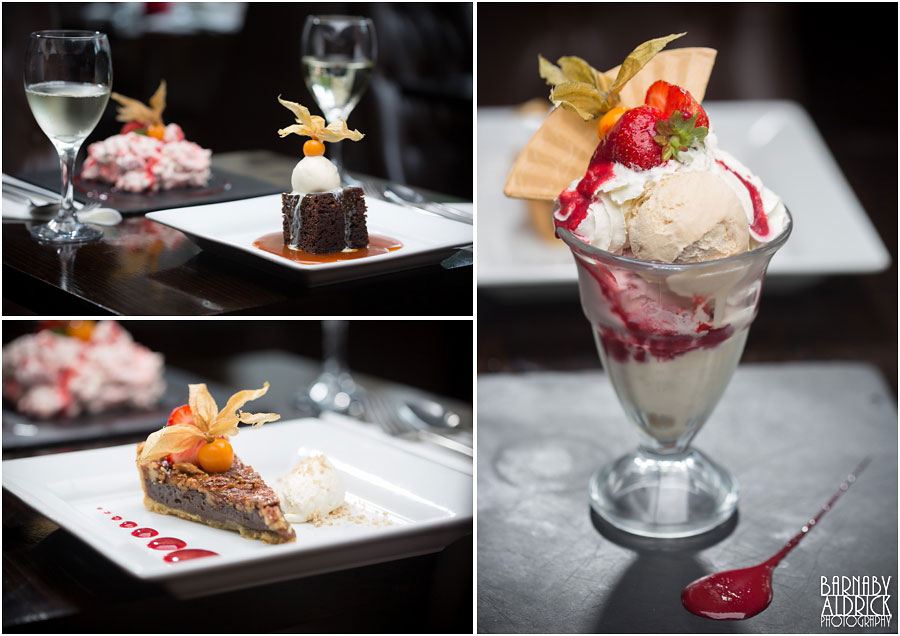 Usually the best thing about food photography is getting to try everything.  Sadly (or from a managerial point of view, ‘efficiently’) at this shoot there was a staff meeting going on at the same time so the staff could try all the dishes after I’d photographed them.