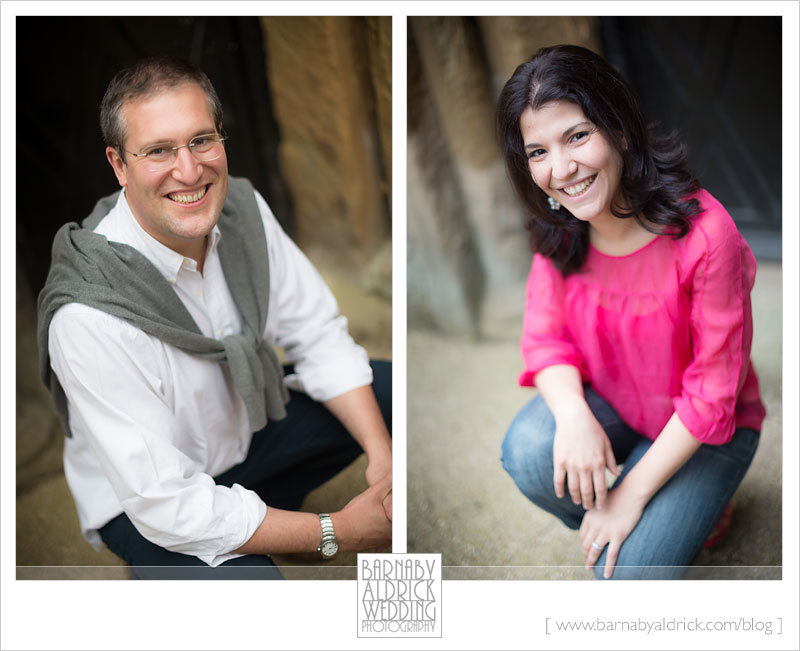 Last Friday I joined a good old uni pal of mine called Bert & his lovely fiance Maria for their pre-wedding practice shoot! 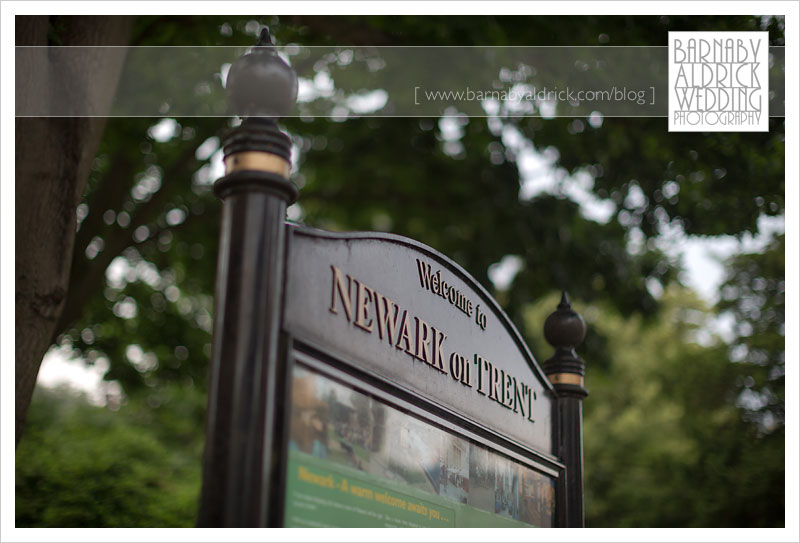 I joined them in Newark, not far from where they live. 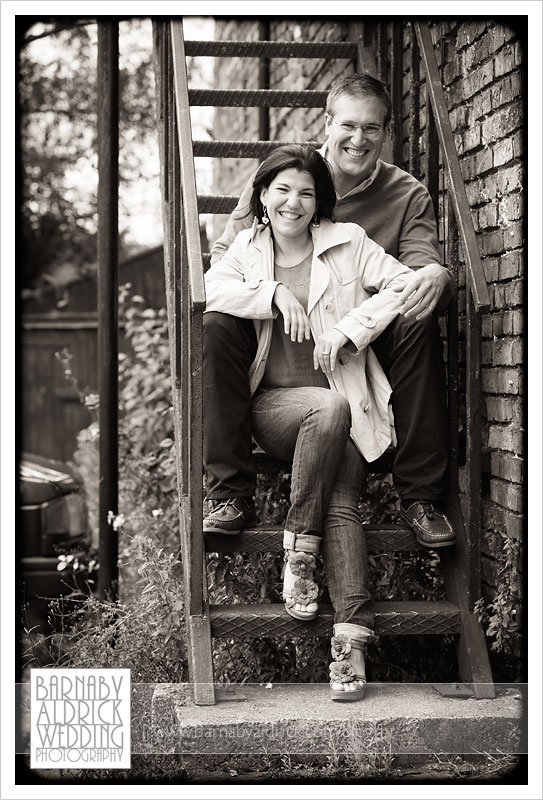 I’ve never had the pleasure of meeting Maria before, so we had a good catch up over a coffee & an amaretto, and as is always the way with Bert, an hour turned into two! 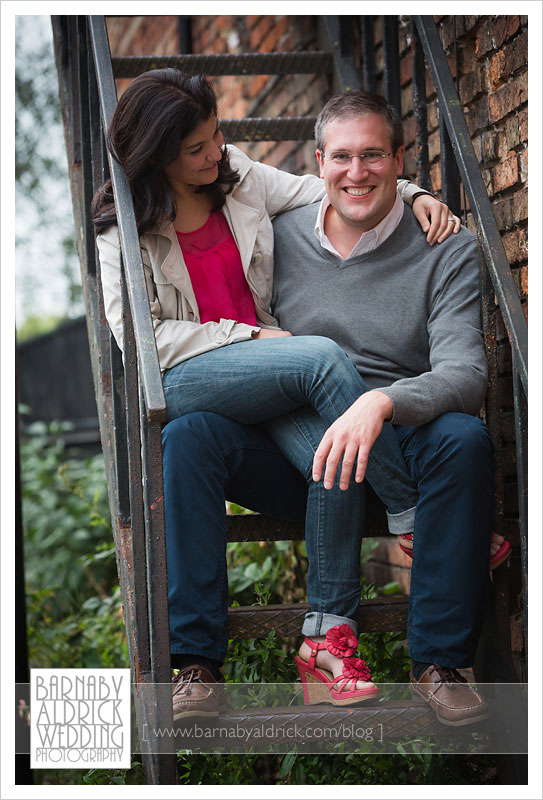 I met Bert studying a BSc in Psychology at The University of Nottingham. He’s from Belgium, so I christened him ‘Belgian Bert’ – and it somehow stuck, and the majority of our uni-mates ended up calling him it. 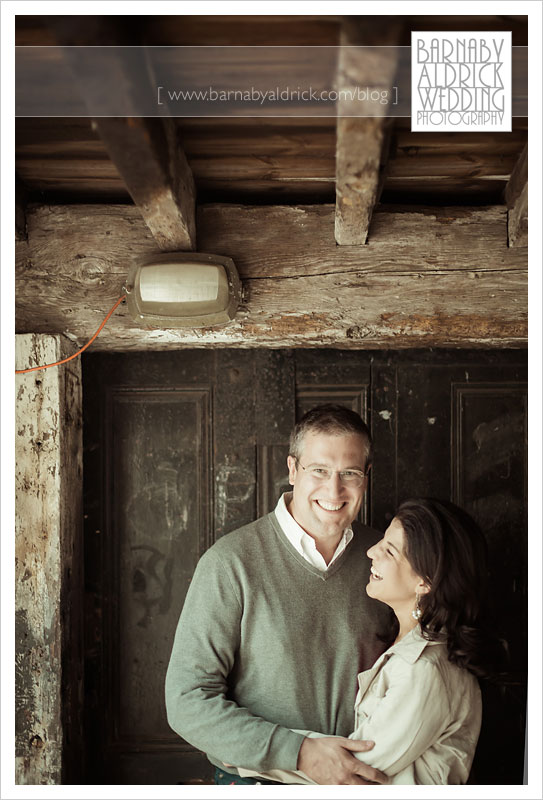 While I lived in the prison-like Broadgate Park, self-catering Halls of Residence, he was in the (then) male-only Hugh Stewart Hall.  Occasionally I joined him & his good hall buddies for their ‘guest formals’, where we’d don formal tuxedos, get plastered on brandy, climb on the roof & generally end up passed out on said dubious liqueurs, listing to jazz in Berts mahogany-lined room.

So it certainly was wonderful to see how happy Bert was with kindred continental soul Maria, a professional musician hailing from Malta. 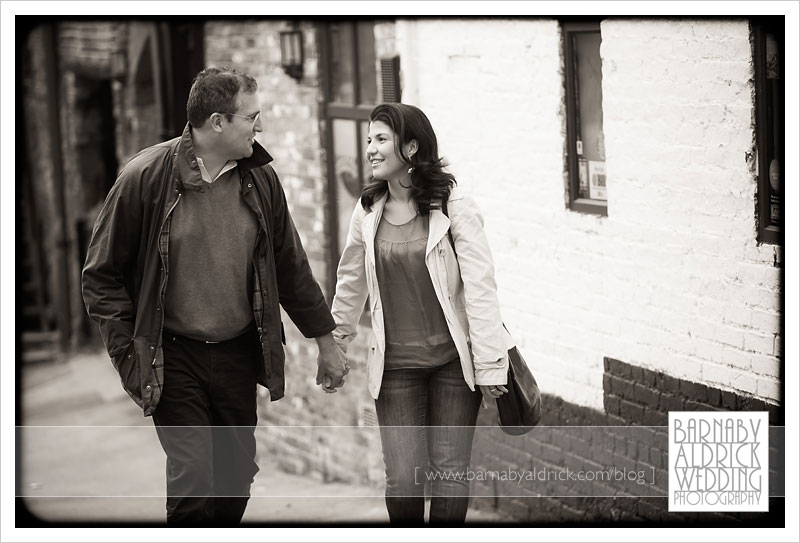 …and it was fab to get hear all about their big day next weekend, which isn’t on our grey, overcast shores… 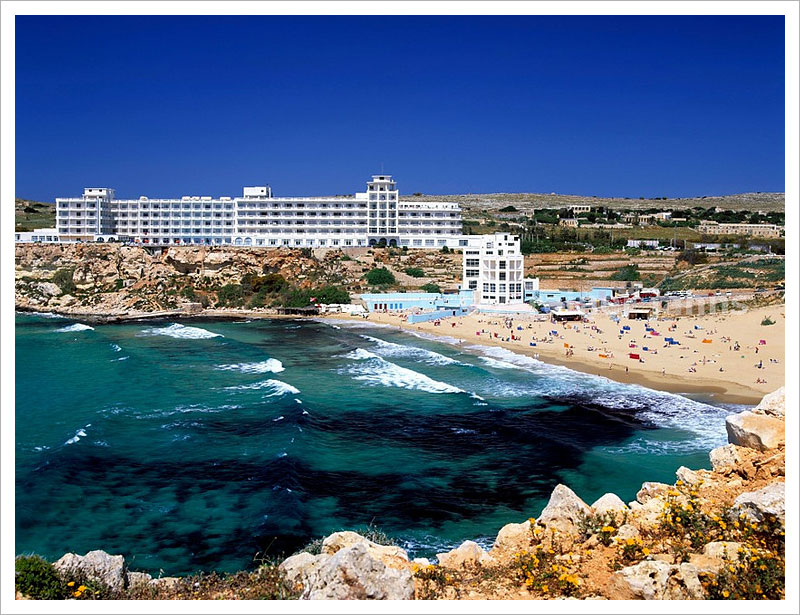 …it’s here, in the Mediterranean, in toasty MALTA! 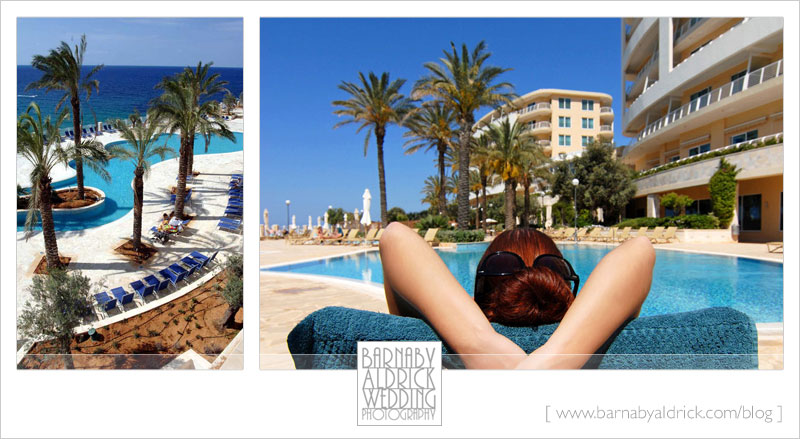 Clare & I are going to be joining them at the Radisson Golden Sands 5* hotel on Malta’s West Coast for a few days, perched on the cliffs edge over Malta’s second-largest sandy beach and surrounded by untouched countryside!

I’ve shot a good few international weddings now (check out two French ones here and here), and I won’t lie – I am GIDDY about this one!

We were chatting about their plans and with sunset beach shoots, high caliber musicians and live jazz performing through the day, bonfires after dark and boat trips the day after, it is going to rule. 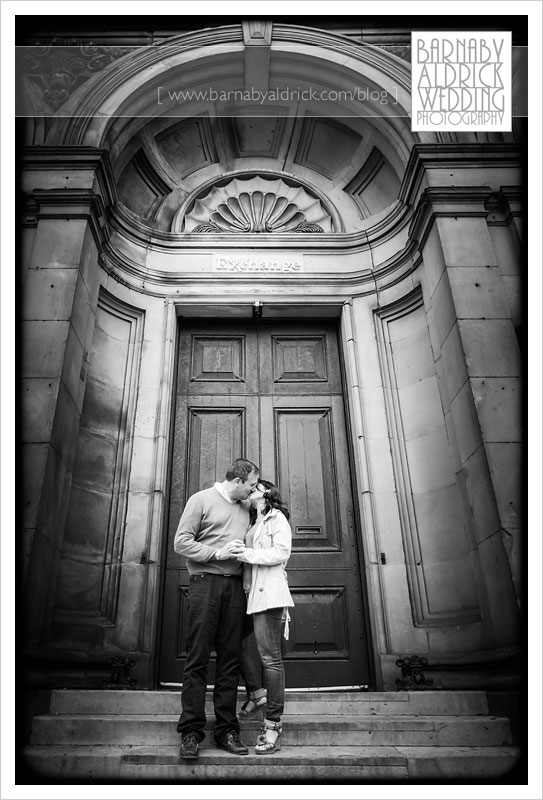 But back to overcast Newark (with a bump!), I rather liked this grand entrance to the grand old Corn Exchange, so we stopped for a smooch. 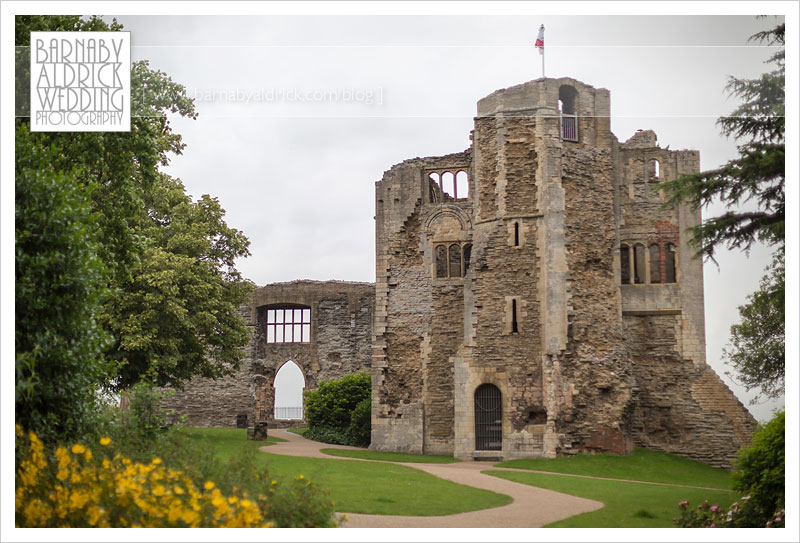 Bert had suggested we pop into Newark Castle for a secluded backdrop against which to shoot a few portraits. 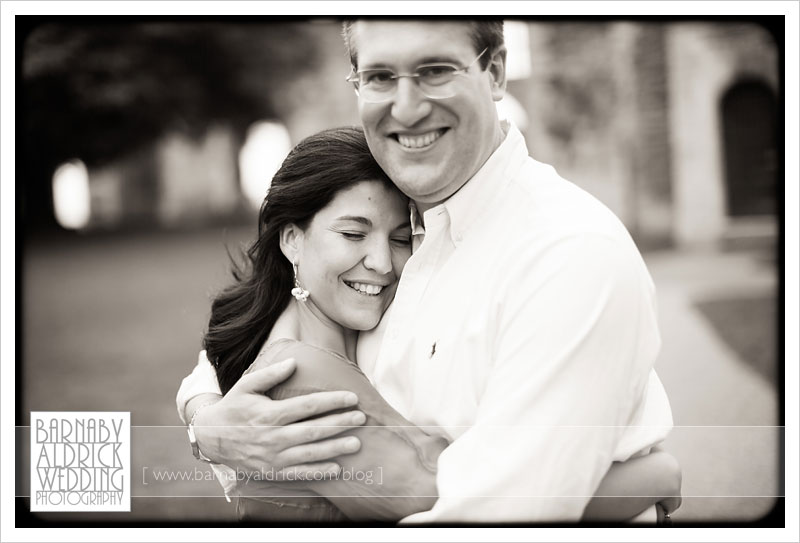 I always find it useful showing a couple how it feels to be photographed, and in this case it really paid off. 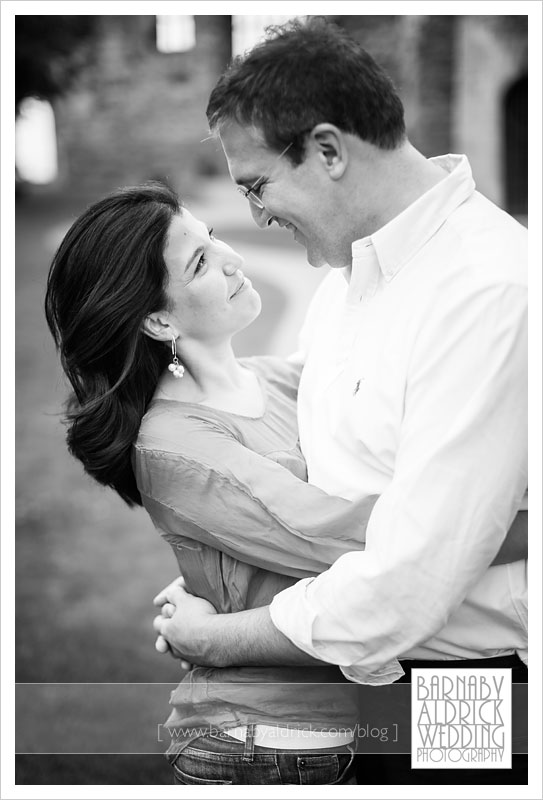 It took a short while to see where I was coming from, and soon we caught some really natural, tender images of Maria & Bert enjoying one another’s company. 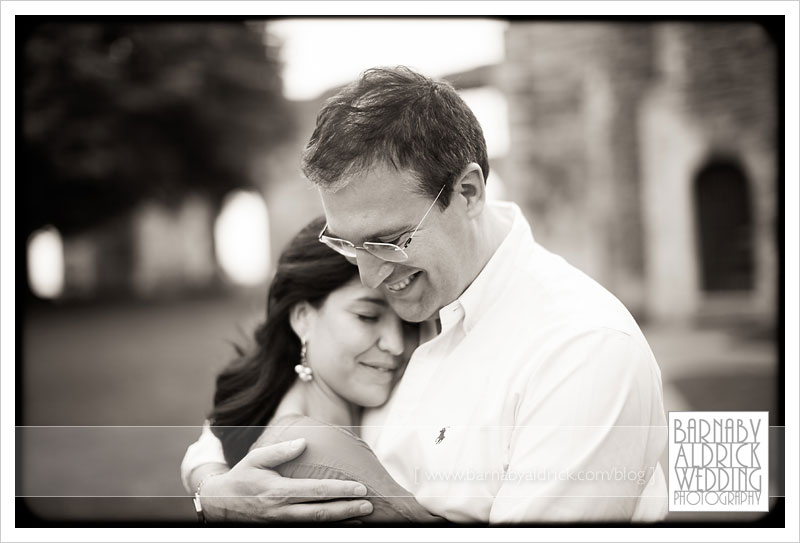 This was probably my favourite of the day. 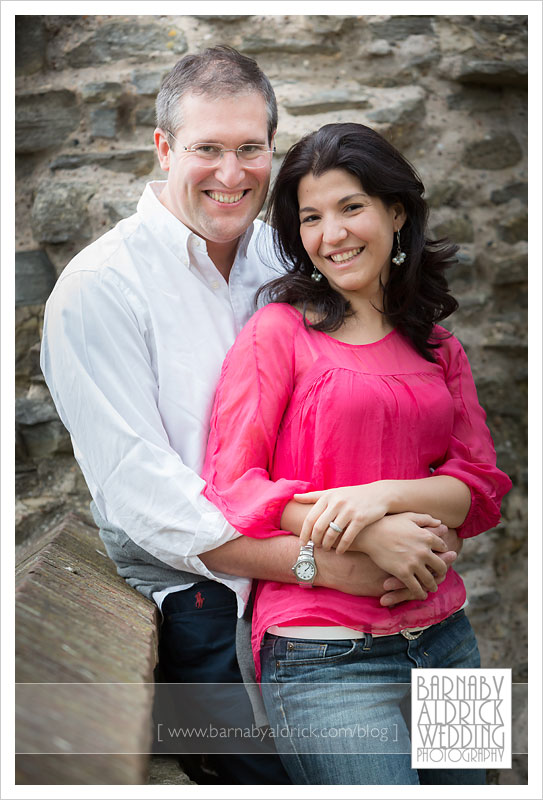 We’d originally planned to do the practice shoot the day before the wedding in Malta, but earlier this year I did a practice shoot the day before a wedding and it’s just too busy a day to really be able to get a couple to concentrate!  And it sounds like they’ve pretty much got appointment’s every half an hour once they touch down in Malta! Hence joining these guys in Newark last week instead! 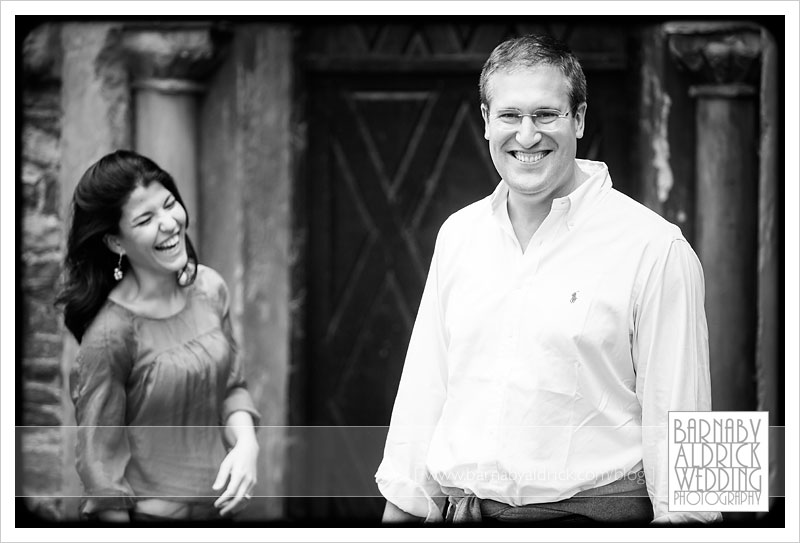 It was great to see they were happy to mess about and laugh in front of the camera! 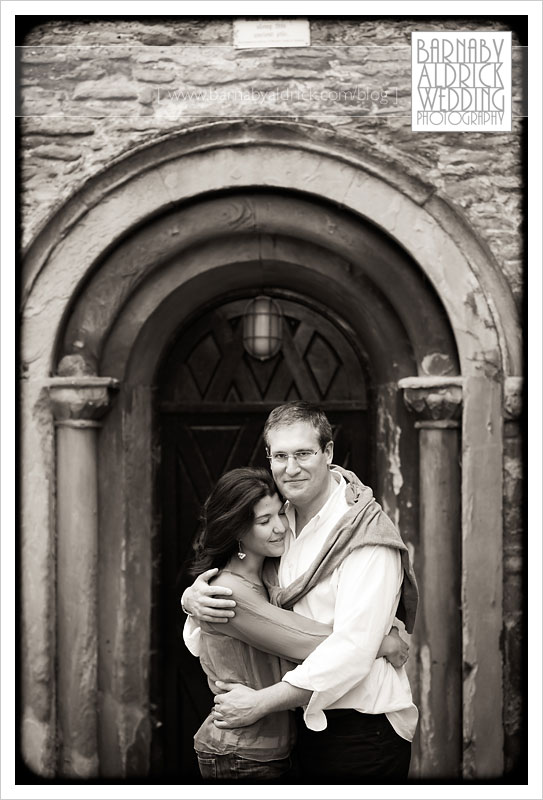 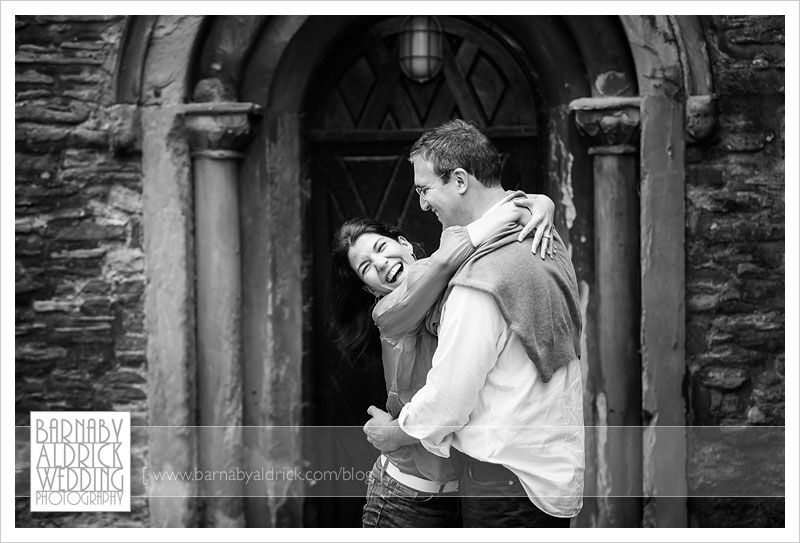 But more fun than quiet was definitely the order of the day! 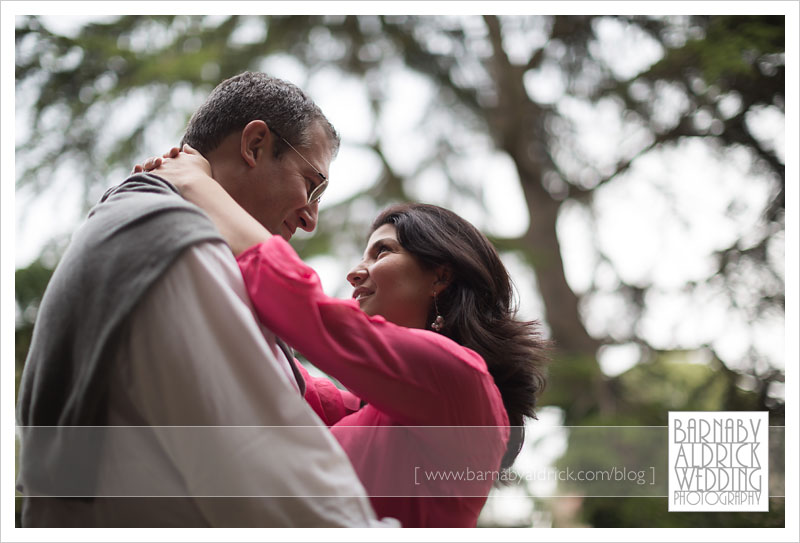 During this shoot, I had in mind an image I’d recently seen and liked of a couple shot into the light so there’s shadow on the nearside of the couple.  I shot a few from the dark side and rather like the result; especially on the 35mm at f1.4, which throws the background tree into soft abstract shapes. 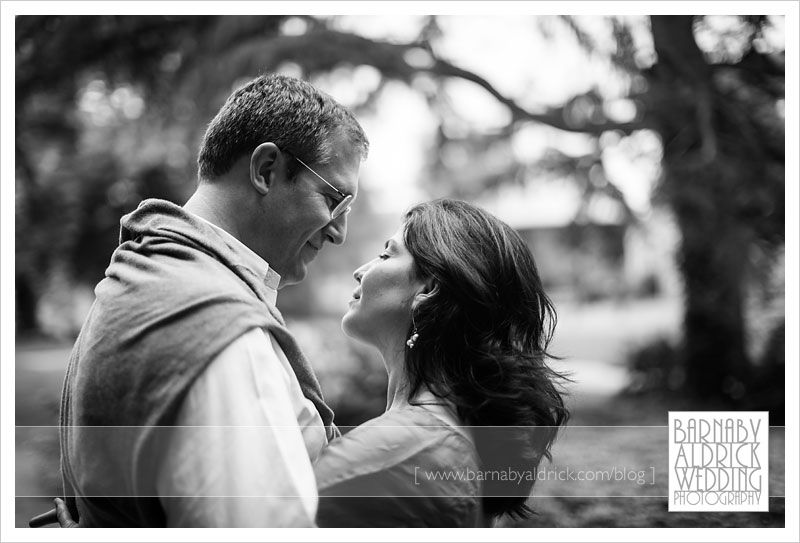 I’m not sure which I prefer, the eye contact in the image above, or this one, where Maria has her eyes closed and Bert looks on happily. 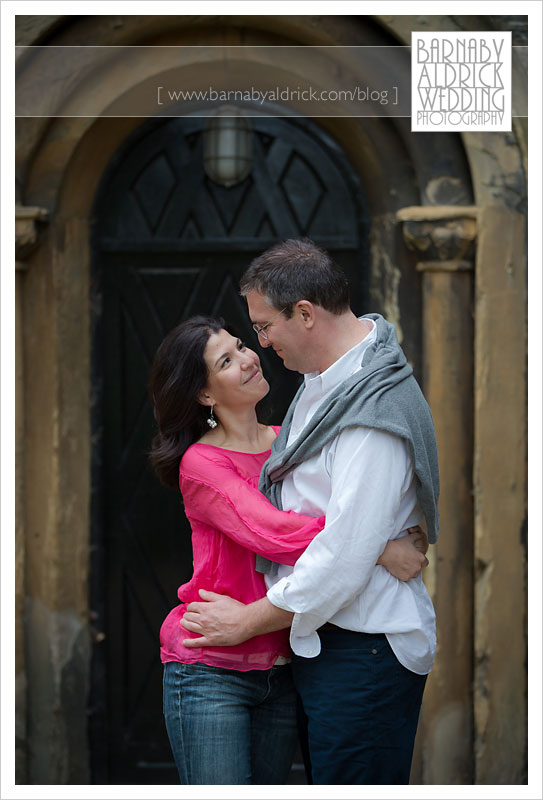 Afterwards, we joined Clare, who also trained down to Newark, and we all went out to a local Jazz bar for tapas, giggles and a few bottles of rioja.

It’s times like these when I realise how much I love my job!

Keep your eyes peeled for Maltese wedding pics next week!