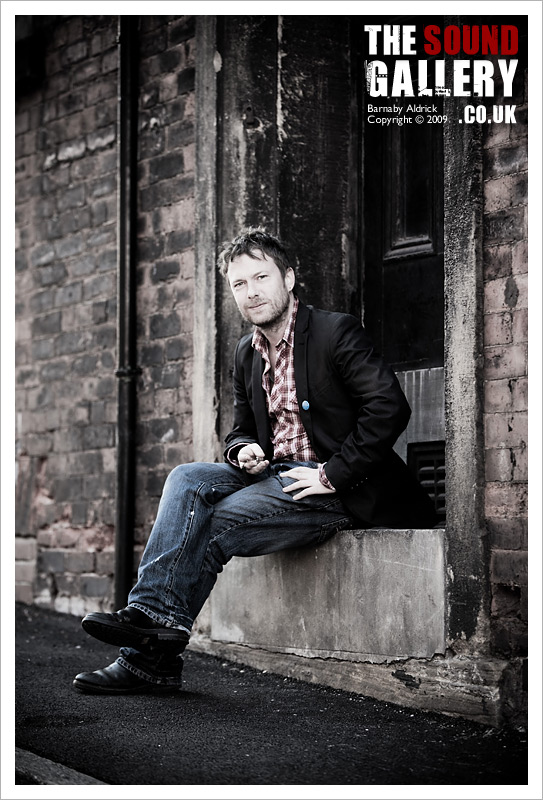 You may know I shoot a lot of music with Phil Barber for The Sound Gallery in and around the North of England.  I also help run an acoustic night called The Sunday Service down in Verve Bar’s cellars on the last Sunday of every month.  Last month we flew over a very special Irishman named Mark Geary from Dublin.   Mark spreads his time between NYC & Dublin and has recently been touring Europe & the States with the amazing Swell Season (featuring Glen Hansard from the Frames), who did the soundtrack to the Oscar-winning indie flick ‘Once‘.  If you’ve not see the film, CLICK HERE TO BUY IT RIGHT NOW – cos it rules.  It’s about a busker slash vacuum cleaner repairer and a big issue seller, and is a million and a half times better than that sounds! 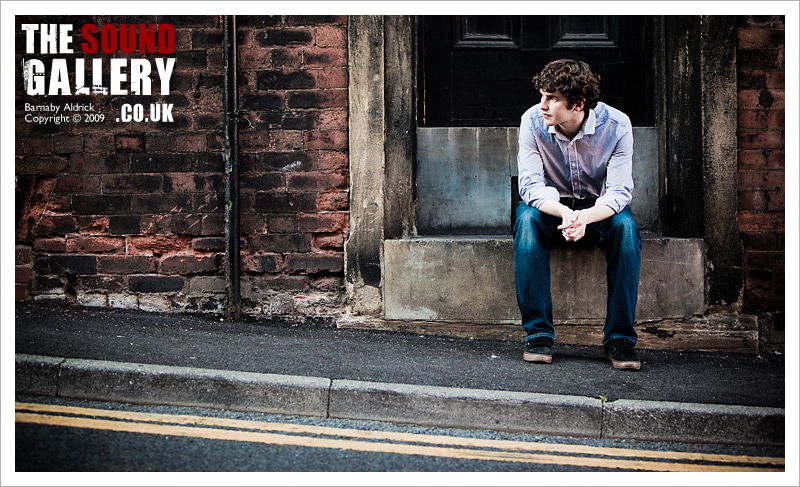 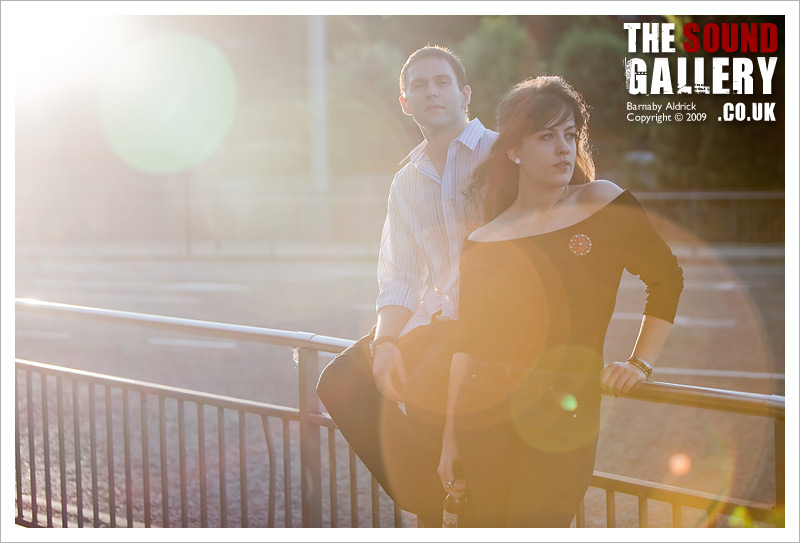 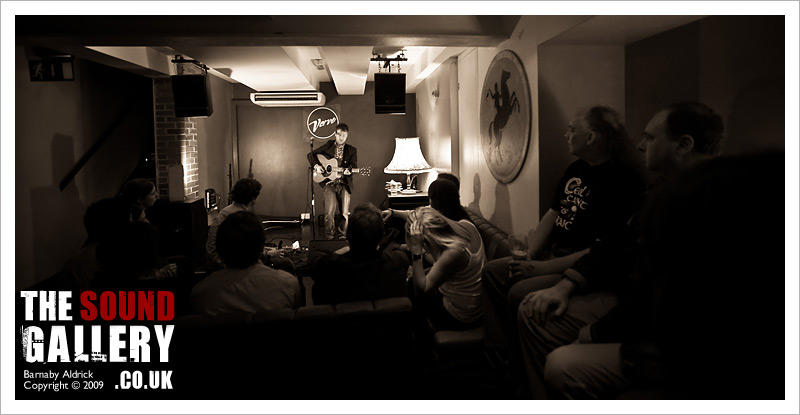 Anyways – if you’d like to see some photos of the night and acts, visit our TSG Blog post.  But check out all their myspaces, cos they’re all fab.