Hey kids! Man has it been a busy couple of weeks for me!  I’m leaving for a holiday in Sicily in about an hour & wanted to post a quick highlights teaser of some of the stuff I’ve been up to recently.

I’ve continued to shoot a wedding every weekend including fun weddings in London & The Yorkshire Dales, squeezed in an issue of Leeds Guide, and have done all sorts of other fun stuff. Including recently hosting an ace Sunday Service with these guys: Palooka 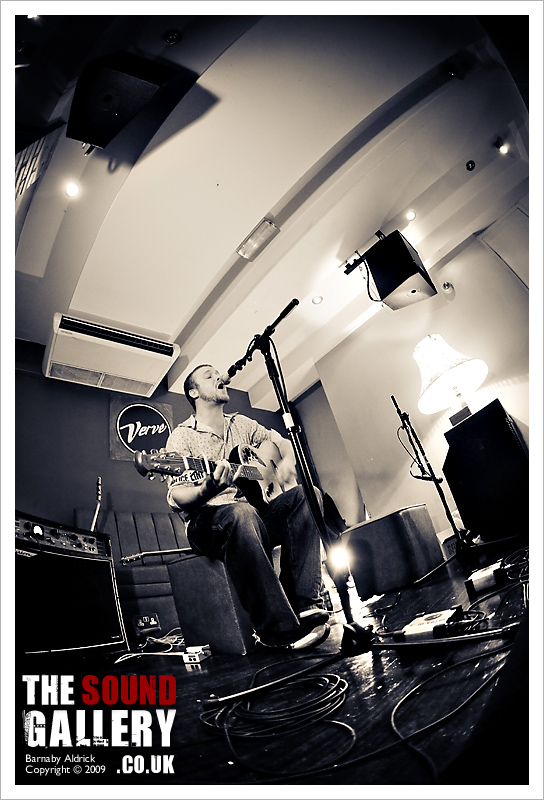 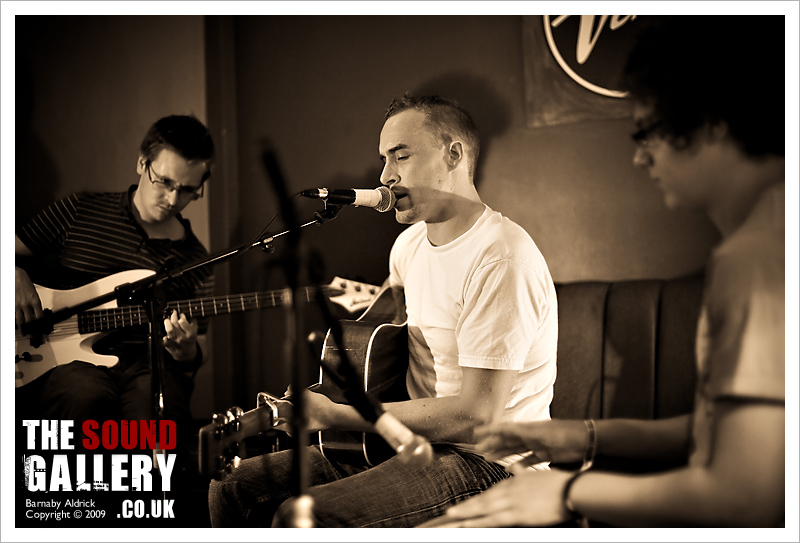 & the amazing MC Testement of Homecut 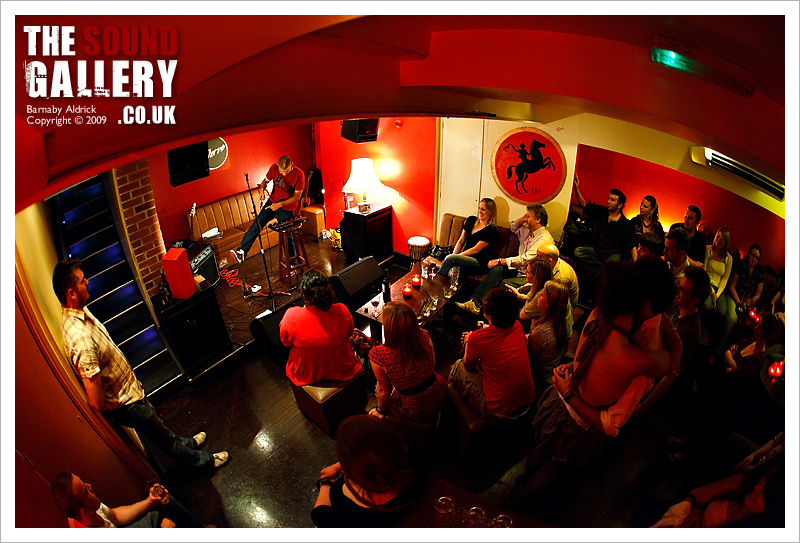 In the Urban Exploring vein, I took an official tour of an ace derelict mill called Temple Works in Holbeck with the 3B Media gang. The mill owner, Marshall, was really into Egytology, so built it in that style. It’s soon going to be undergoing a transformation into an arts space. 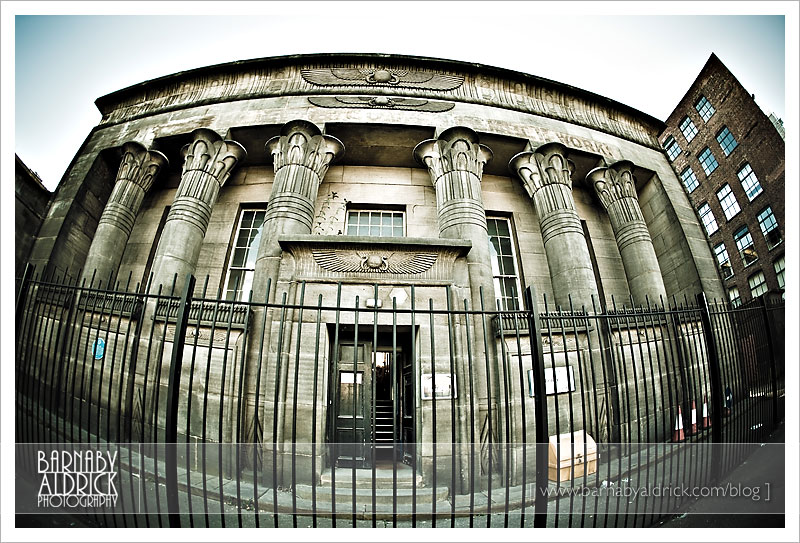 Its was a famous old Leeds Flax Mill, which when built had the largest room in the world (below), used to have sheep grazing on the roof above (because the soil kept the moisture they needed in), and to get the sheep up on the roof they invented the first worlds first working lift! 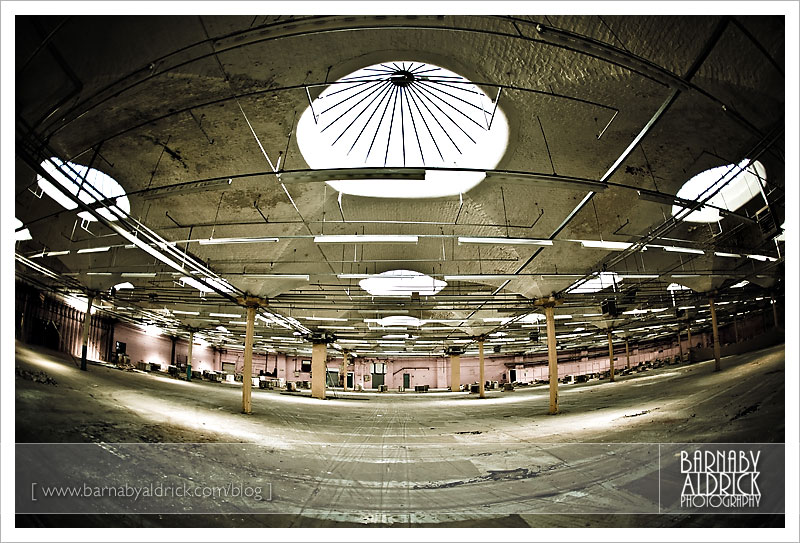 Check the 3B YMC! Not quite what I’m used to when Urban Exploring… It’s usually a fedora. 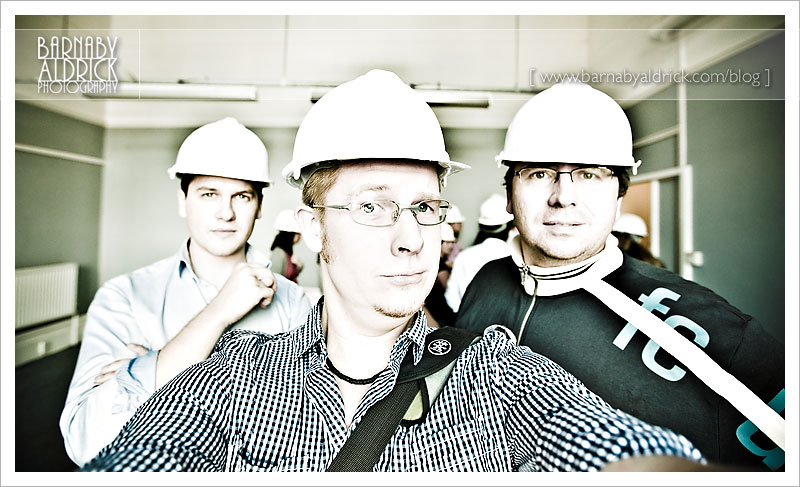 Check out how it looks inside now…  Right up my street. 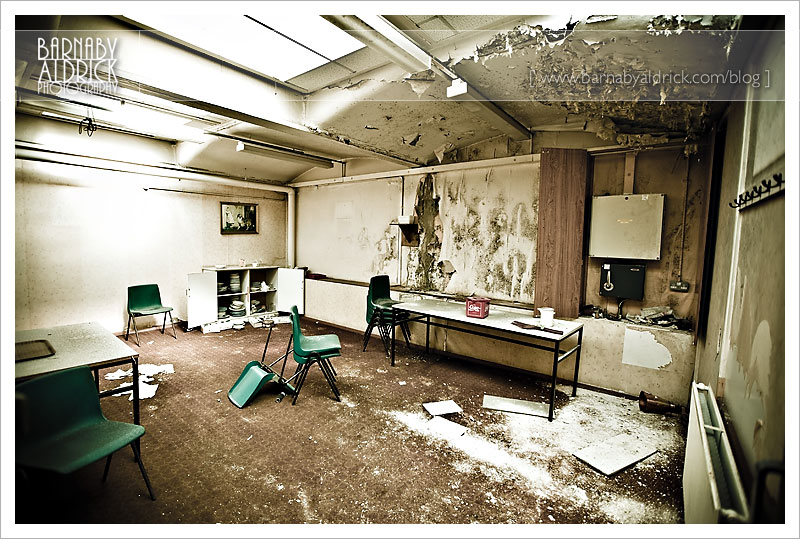 In fact, it made us 3Bs think we should ask to do a flash day photo shoot here.

Ask and ye shall receive!  Last Tuesday we went back with 2 models, a video guy & a make-up artist & her assistant and got these puppies: 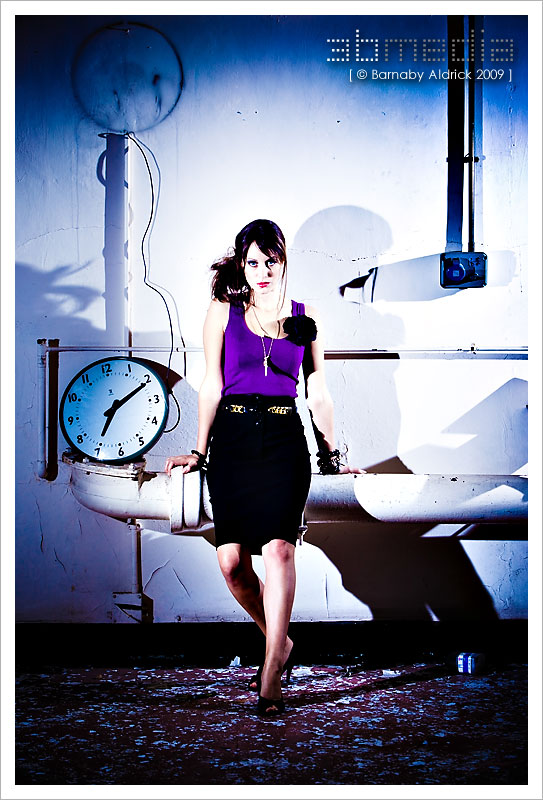 We’re putting together some exciting creative lighting courses and photographic tuition under the 3B media banner early next year.

Watch this space for more! 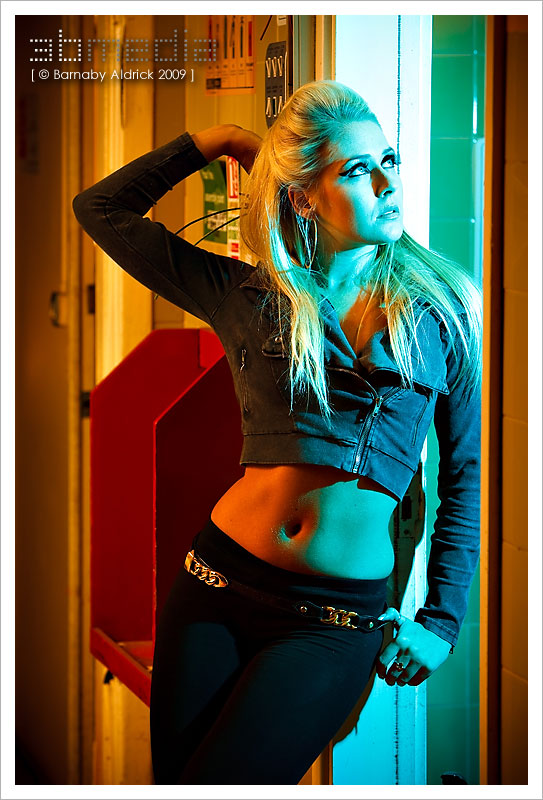 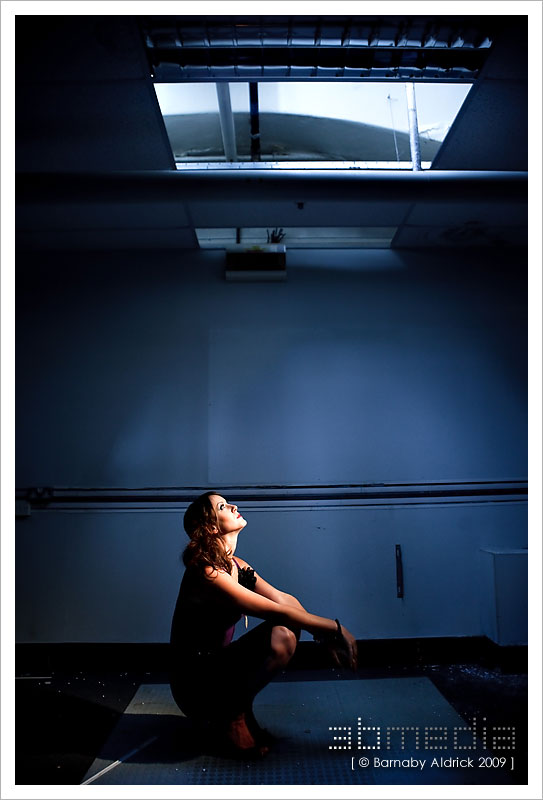 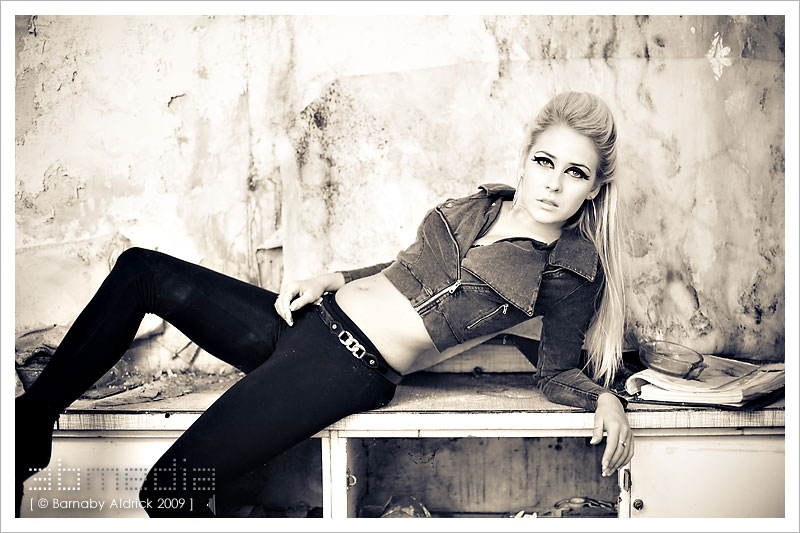 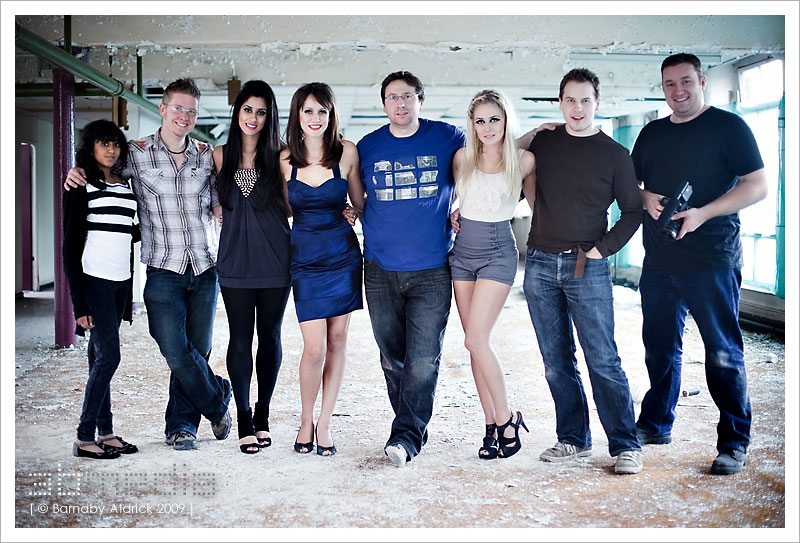 I was also lucky enough to be asked along to photograph the Leeds Festival last weekend in association with www.theSoundGallery.co.uk.  I was there last year as well and it’s one of the highlights of my year.  It’s so much fun hearing a load of new bands & being in the pit photographing at stages with full lighting rigs & smoke & fun stuff like that.  Here are a few of my faves: 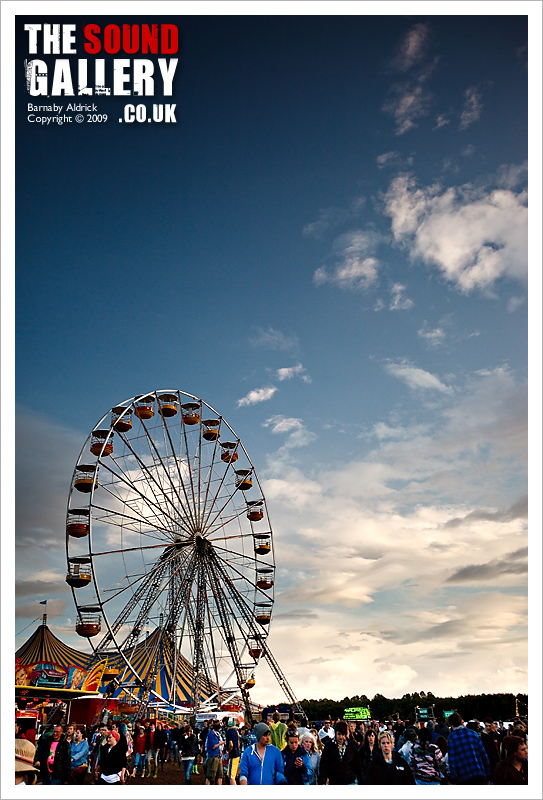 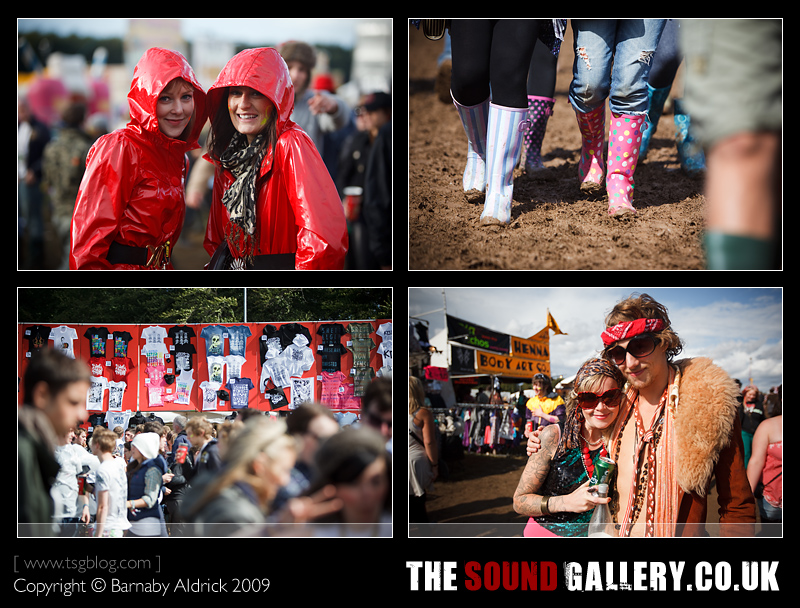 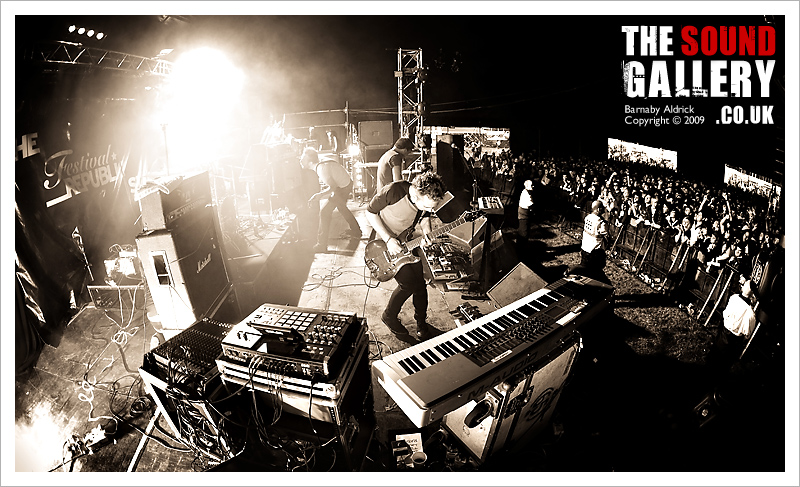 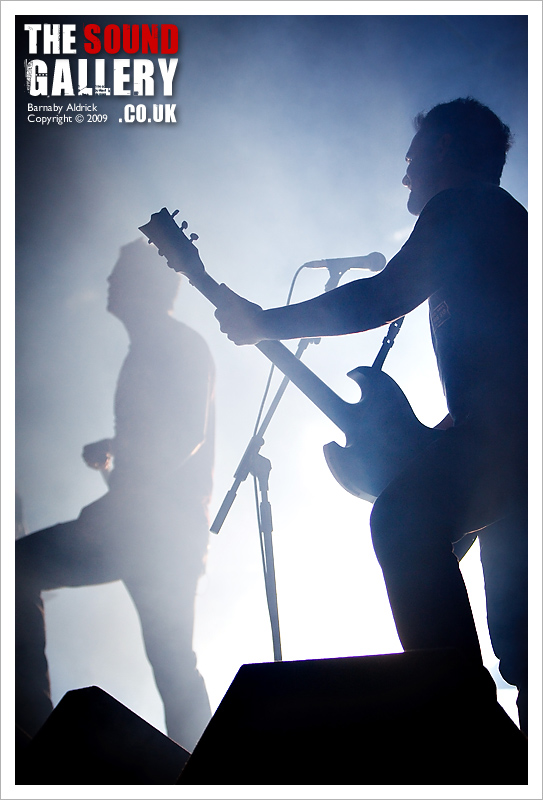 These guys, The Temper Trap were the highlight of my festival.  They were amazing.  Watch out for them this year! 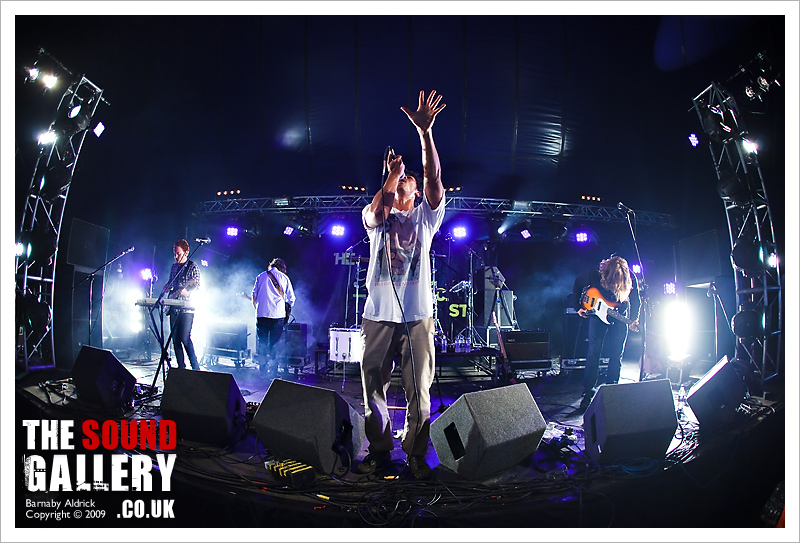 The mighty Dave Grohl made a surprise appearance with Them Crooked Vultures. 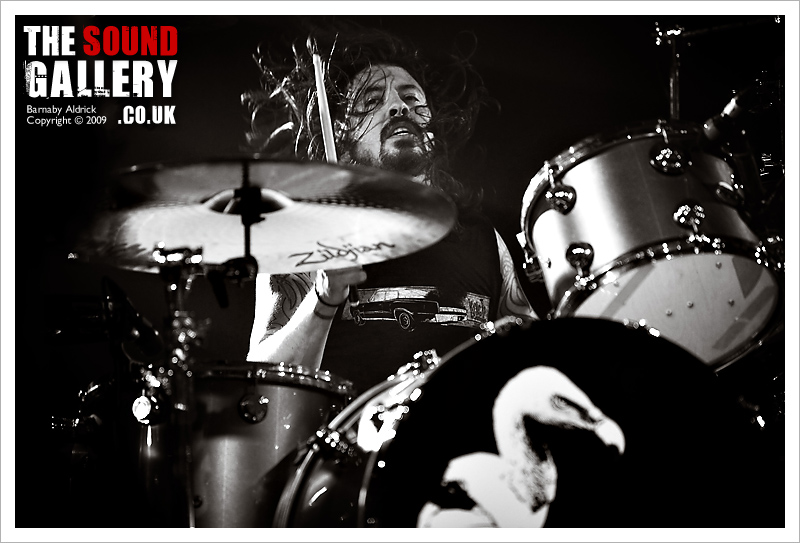 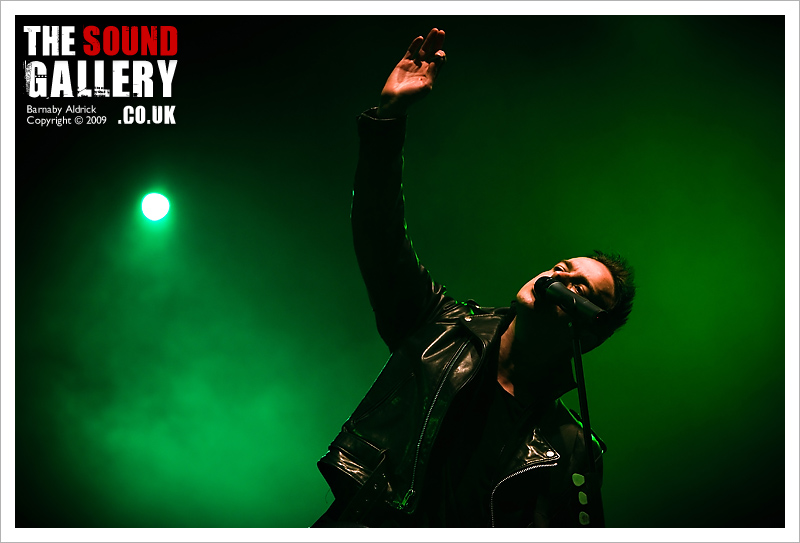 Lots of fab acts appeared on the BBC introducing stage. 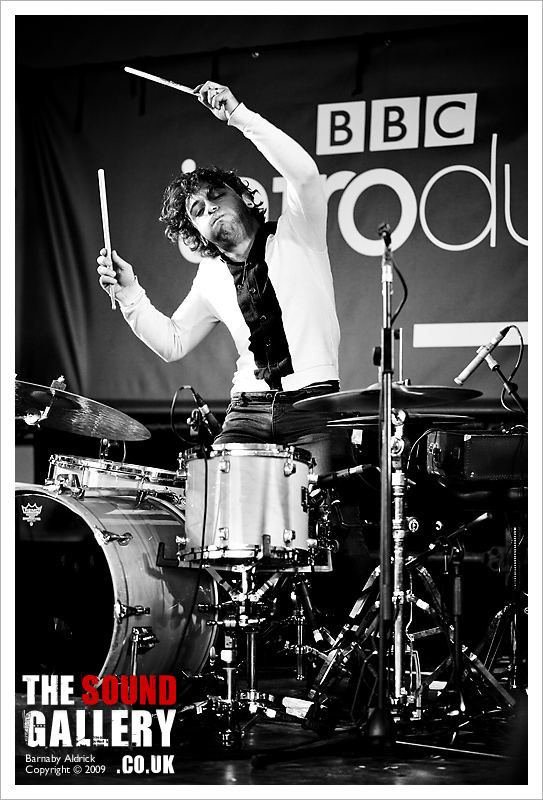 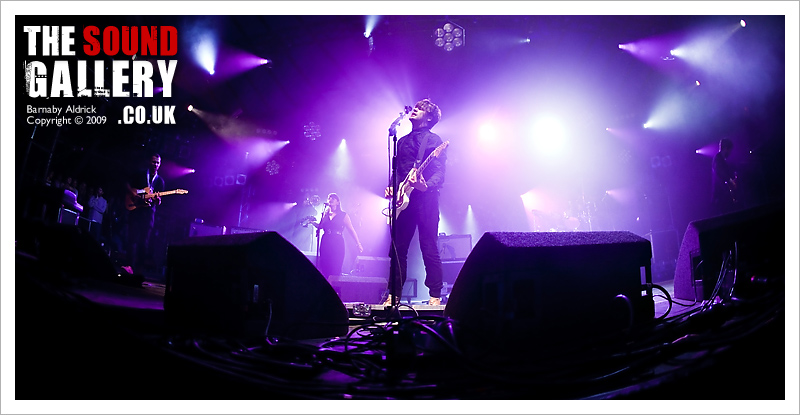 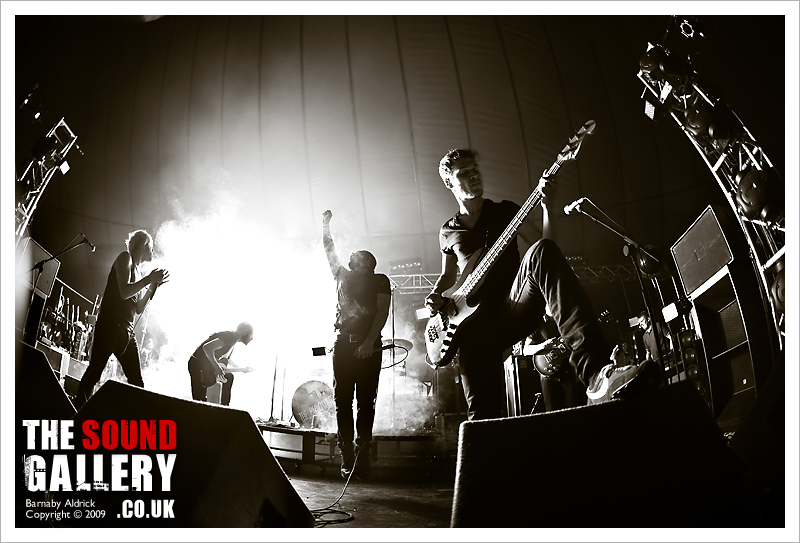 The festival claims yet another victim… 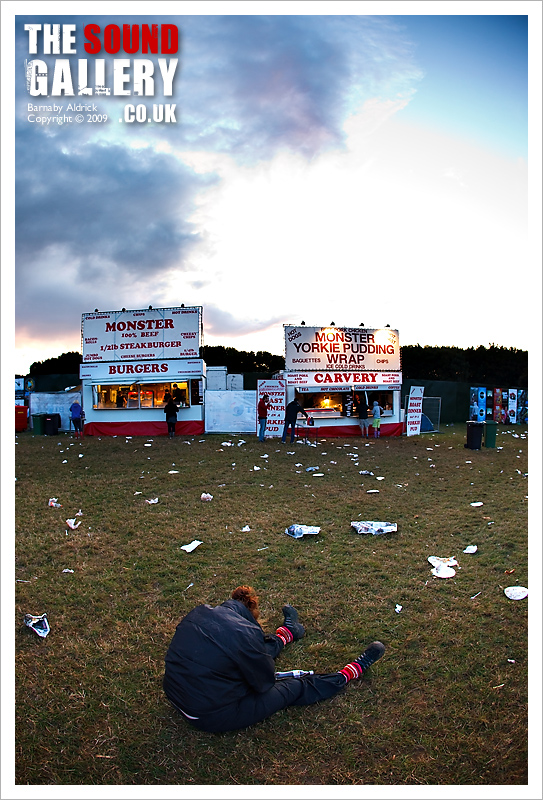 I even managed to blag myself onto the main stage for a bit of Kings Of Leon headline action! 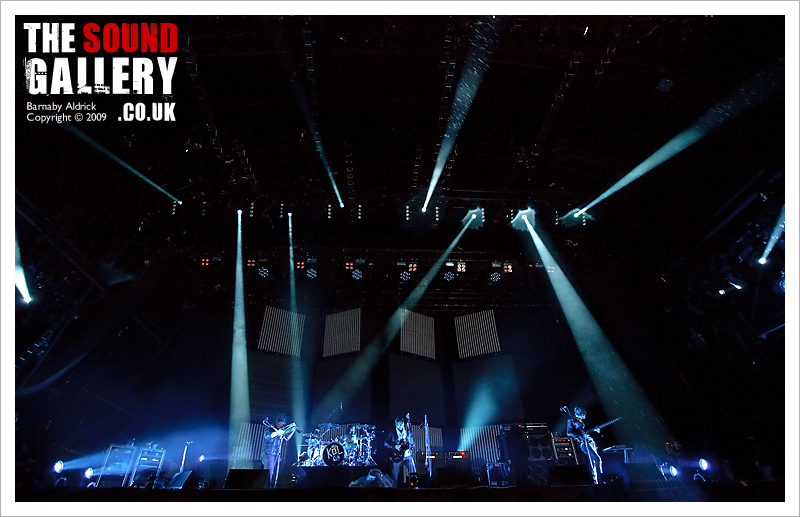 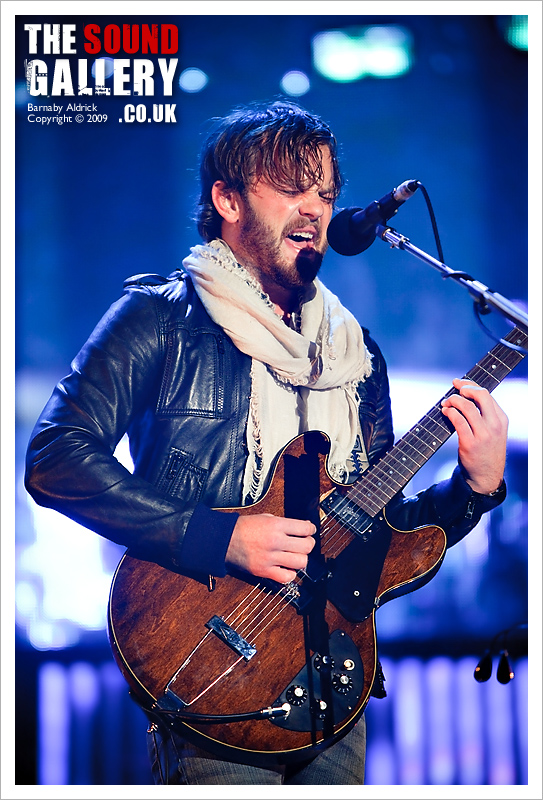 Right! I’ll post more on each in a couple of weeks.  But for now  I’ve got a flight to catch! Cheers for reading!