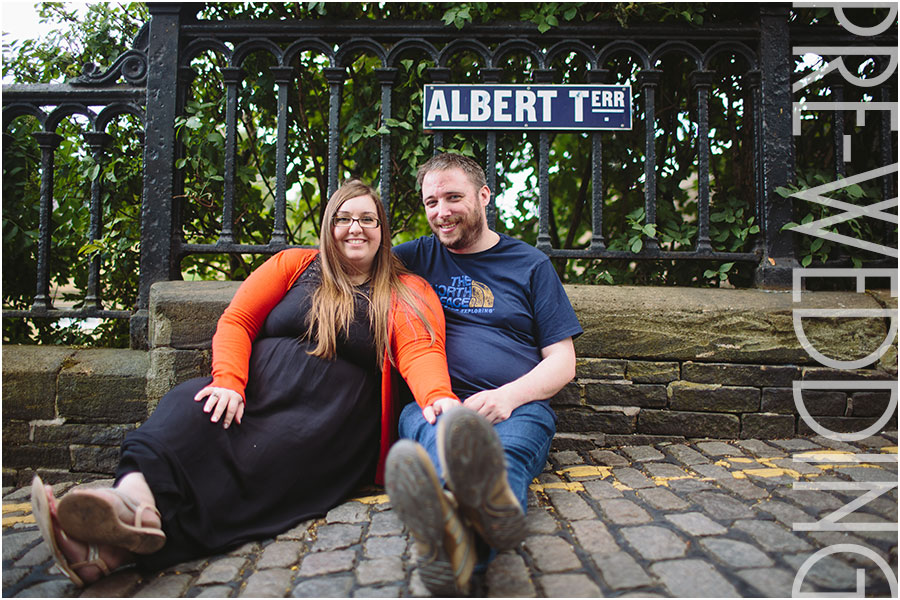 A week or so back I joined Katie + Paul for their pre-wedding catch up in Saltaire, near Shipley, ahead of their wedding at Wood Hall this Sunday. 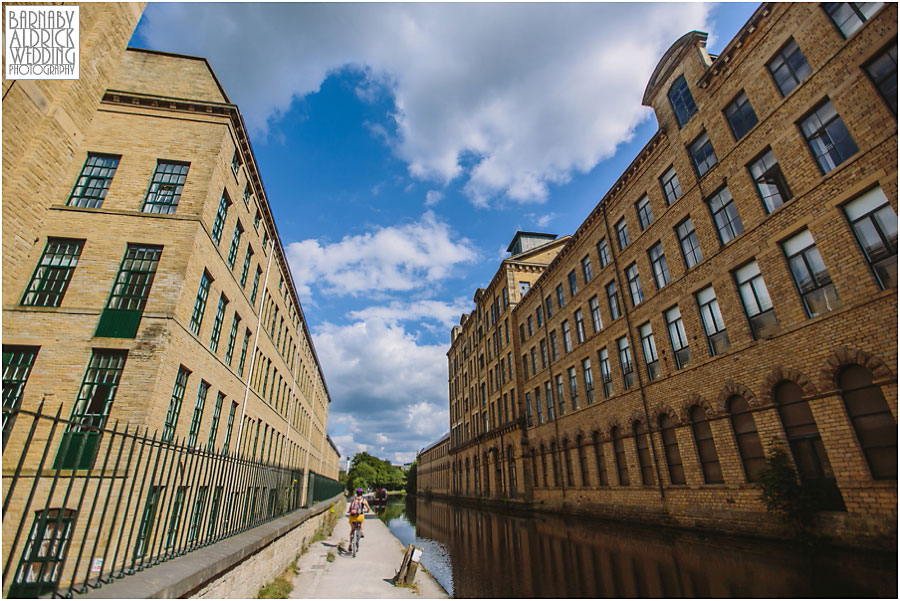 I love Saltaire, and the story behind it.

The short of it was that Titus Salt, a leading wool industrialist in the 1850’s, relocated his business to 5 new mills within a purpose-built model Victorian model village near Shipley on the river Aire (hence “Salt-Aire”.  His town was a pioneering development in 19th Century town planning, and he provided his workers with stone houses (much better than the slums of Bradford), wash & bath-houses, a hospital, schools, buildings for recreation and education, and parks, allotments & a boathouse. 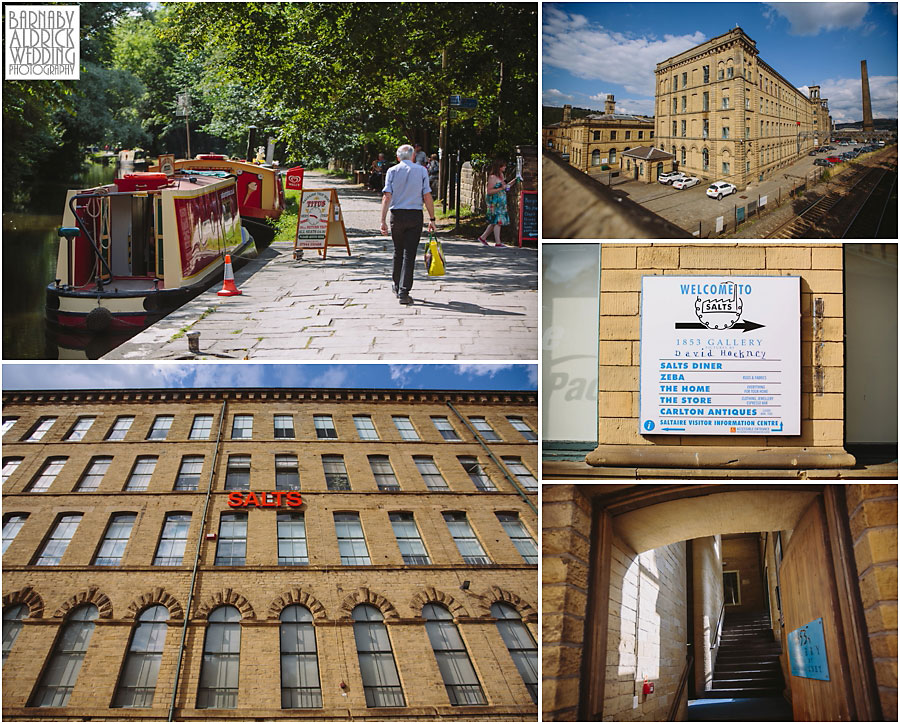 The Salt family were deeply religious and sincerely believed that, by creating an environment where people could lead healthy, virtuous, godly lives, they were doing God’s work. Essentially workers had everything they could need, and led better, healthier lives as a consequence, though at the cost of boozin, as Titus forbid ‘beershops’ in Saltaire! 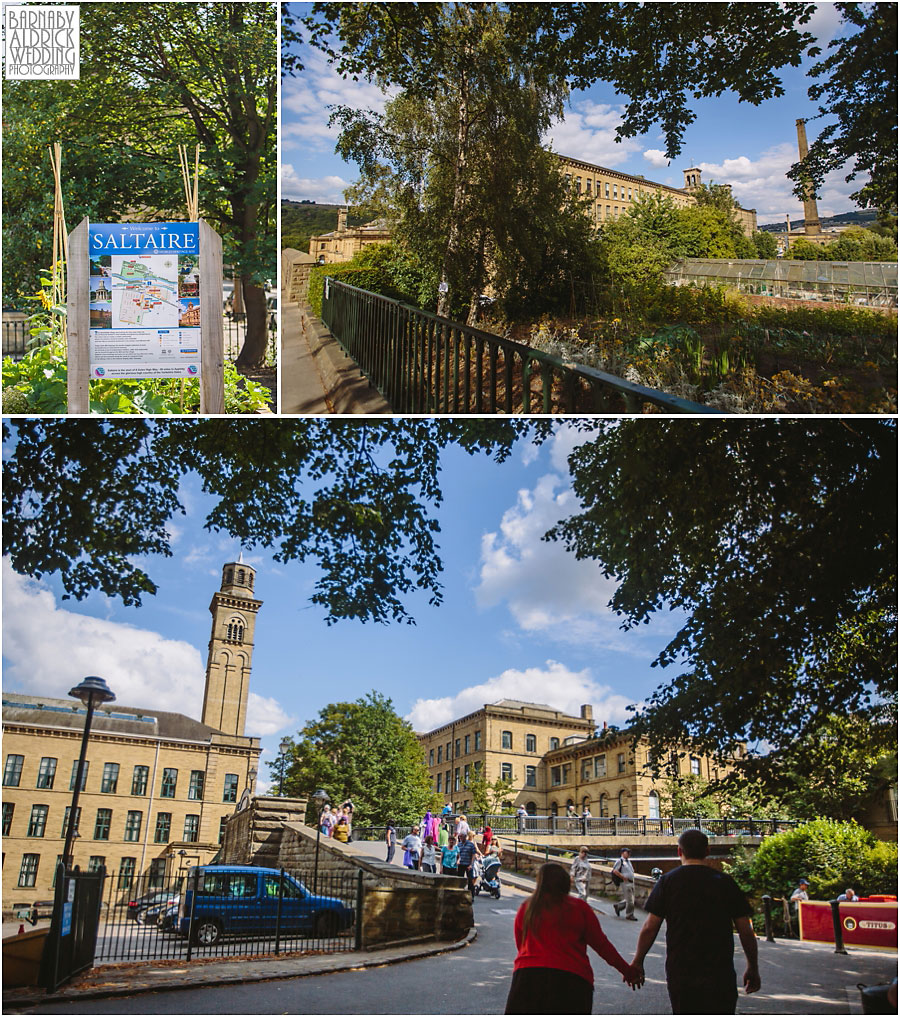 It’s one of the few UNESCO sites in Yorkshire, for its cultural and industrial significance. 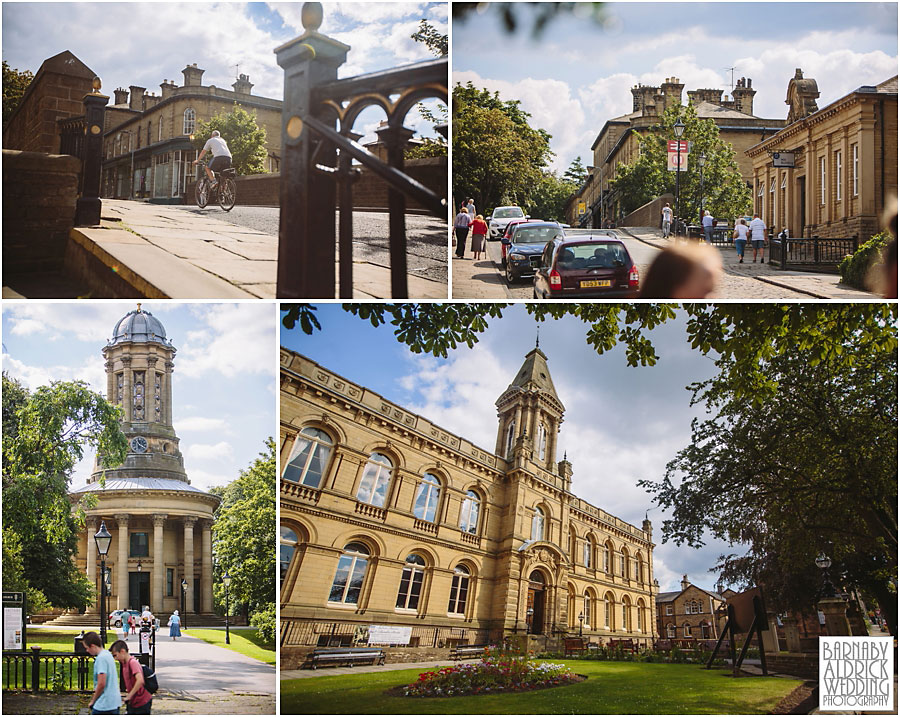 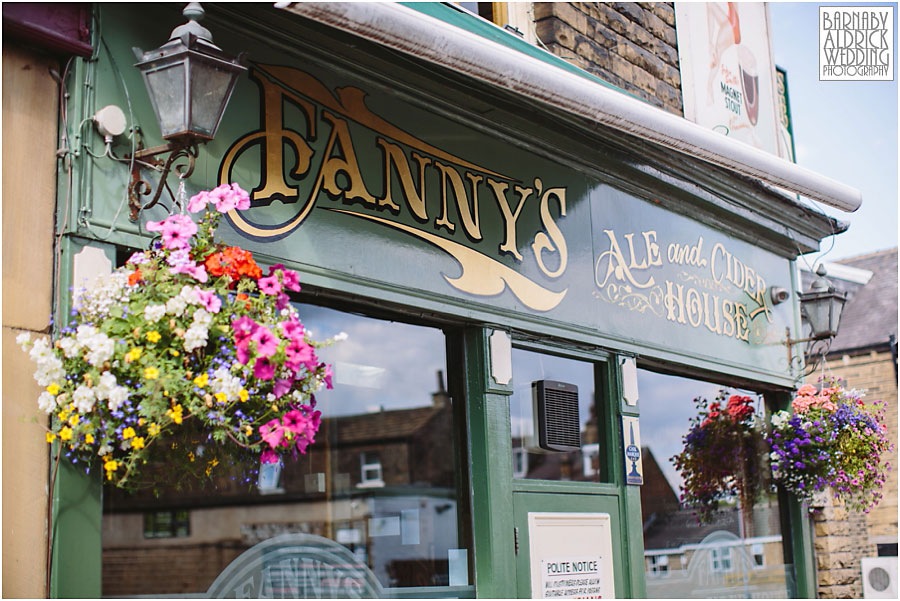 There are bars there now, including the excellent Fanny’s Ale & Cider House. 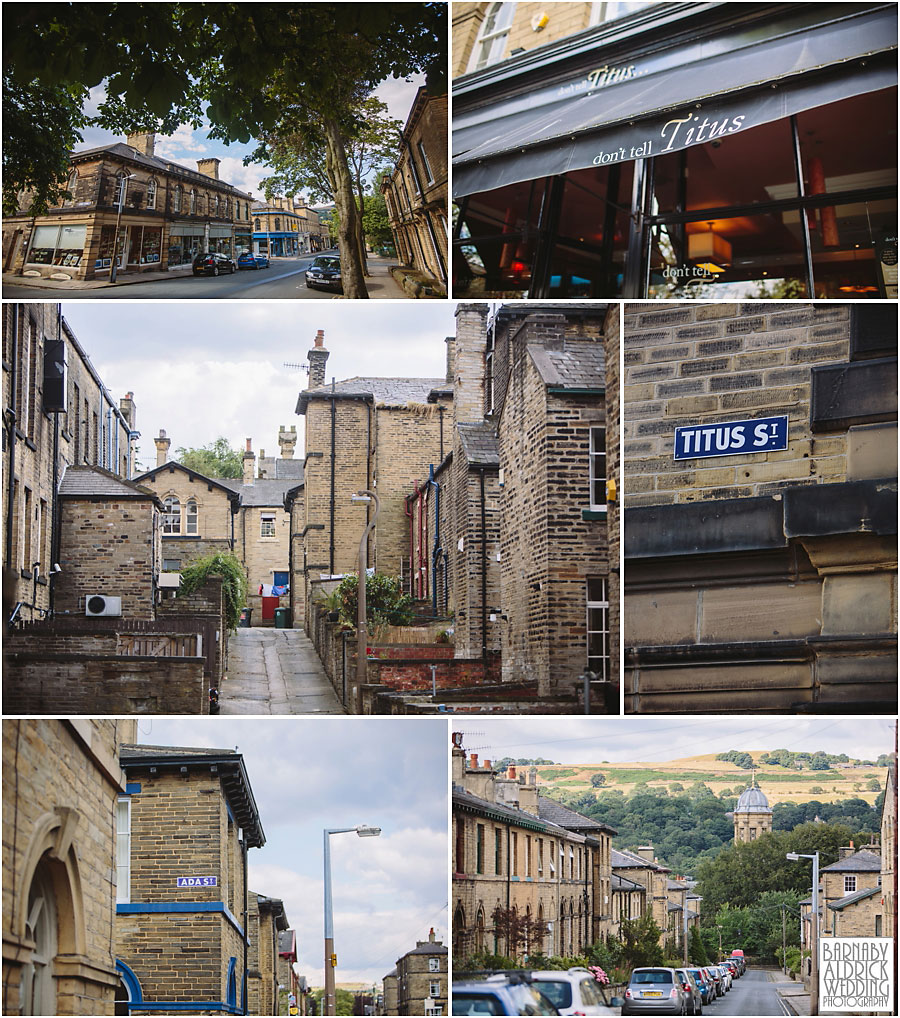 Apparently the streets were almost exclusively named after women Salt knew! Though there are a few dudes in there, including Titus Street. 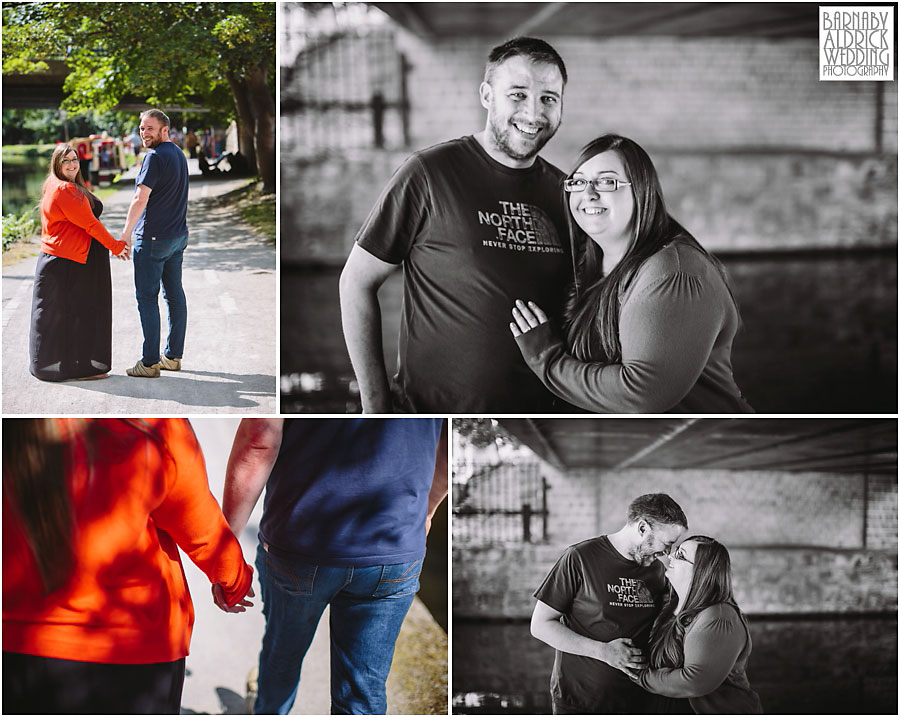 So after our wander around the sights of Saltaire, I took Katie & Paul out for some pics! 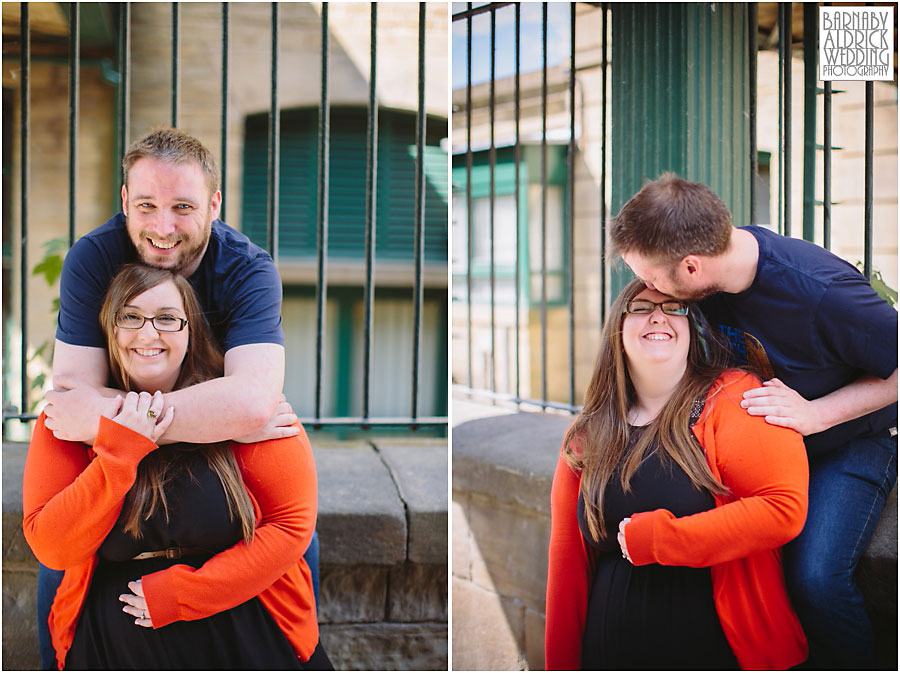 It’s always useful to put a couple through a round of practice portraits, to show them how it feels and what I’m looking for from them. 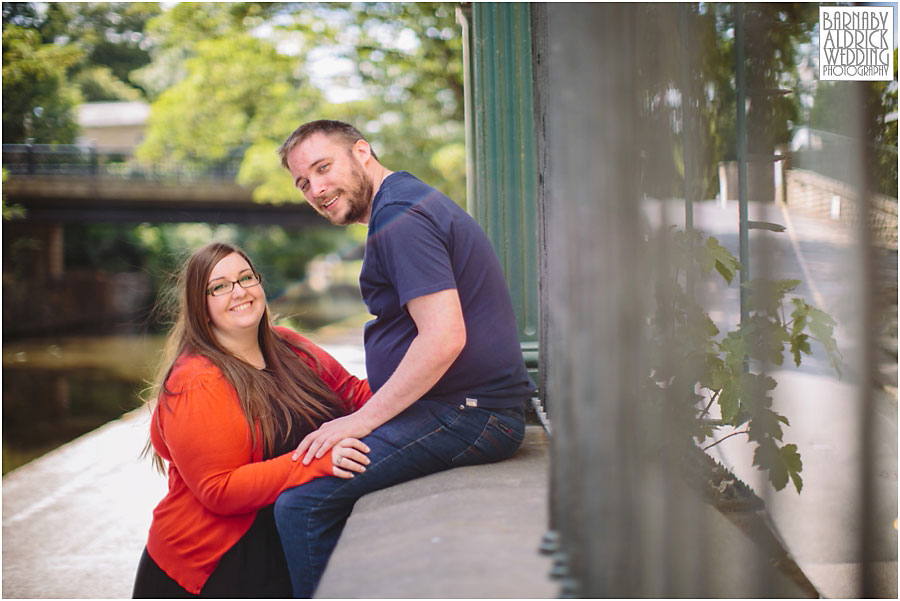 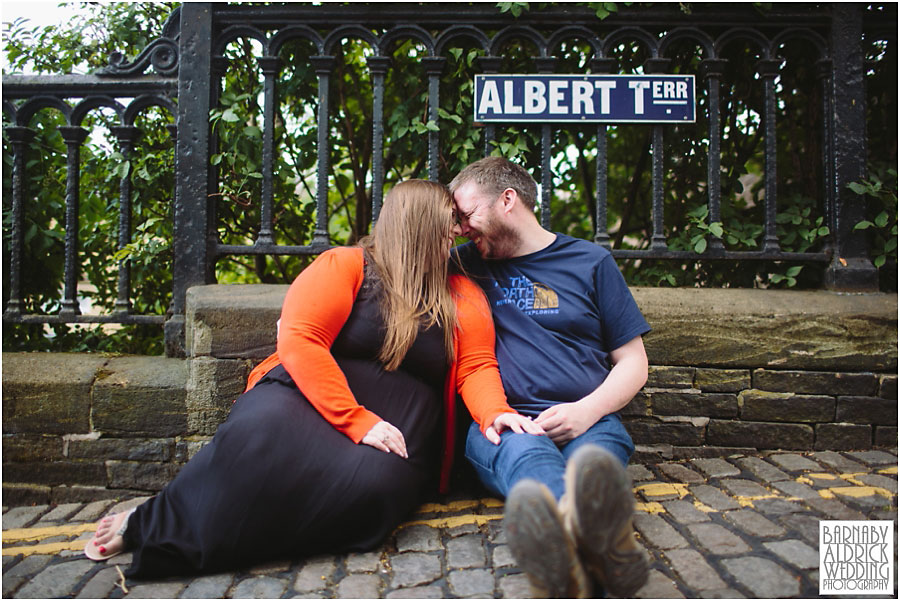 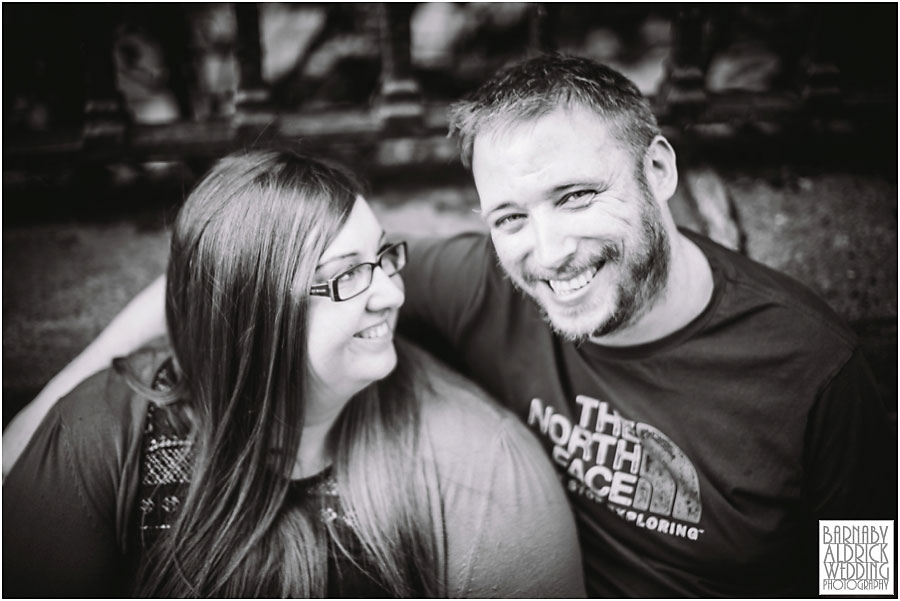 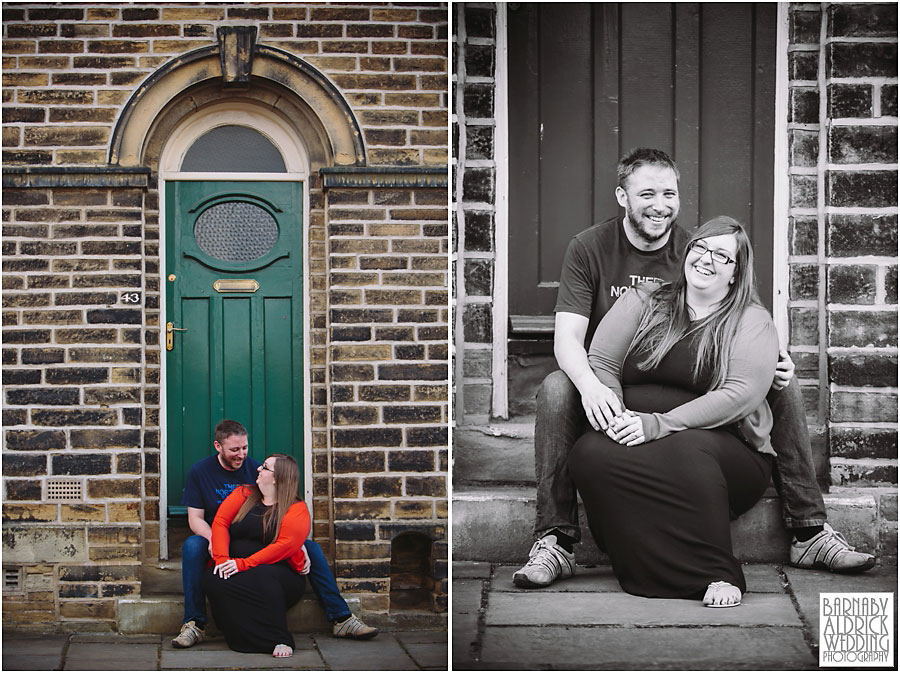 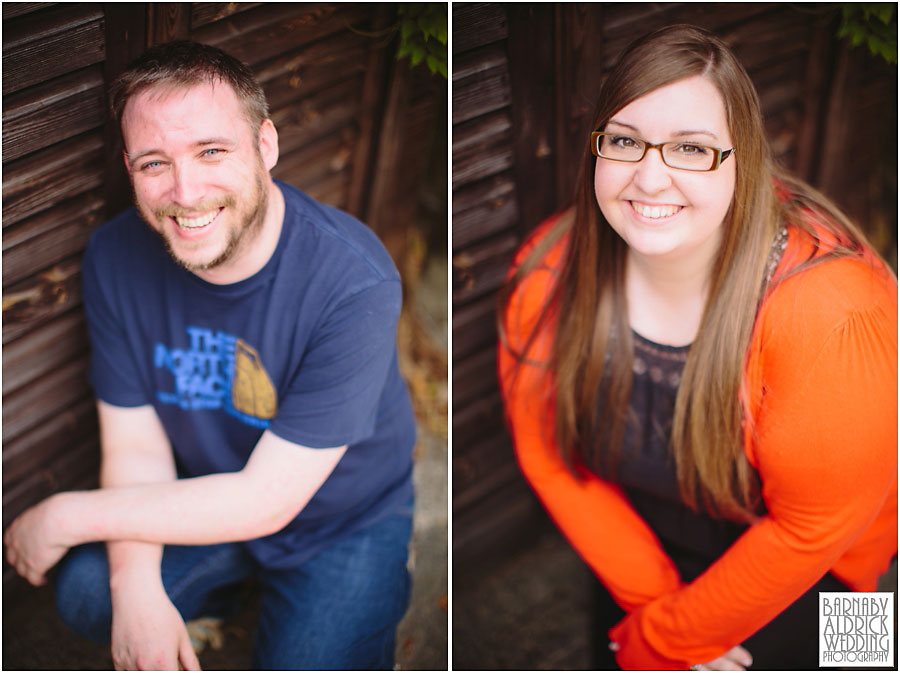 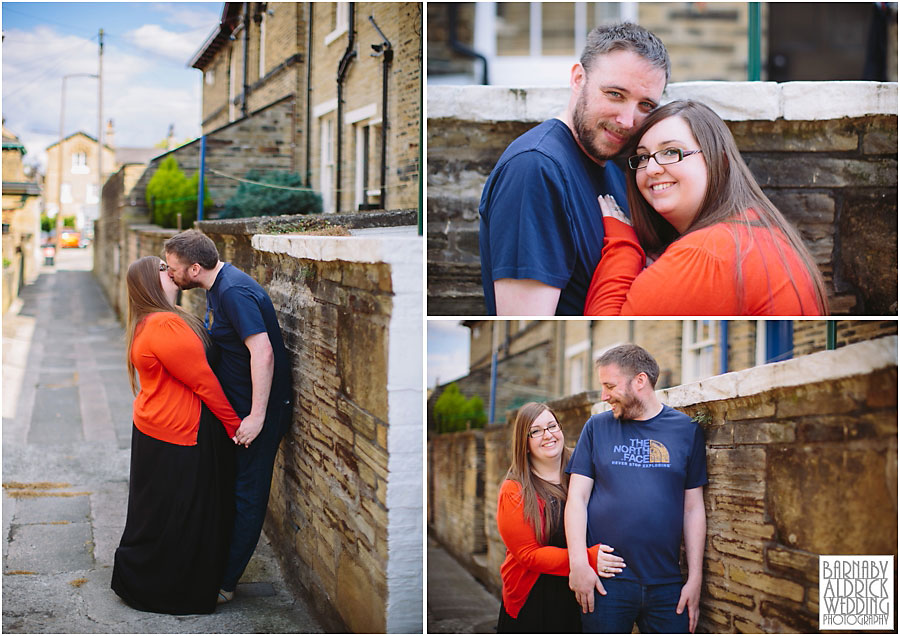 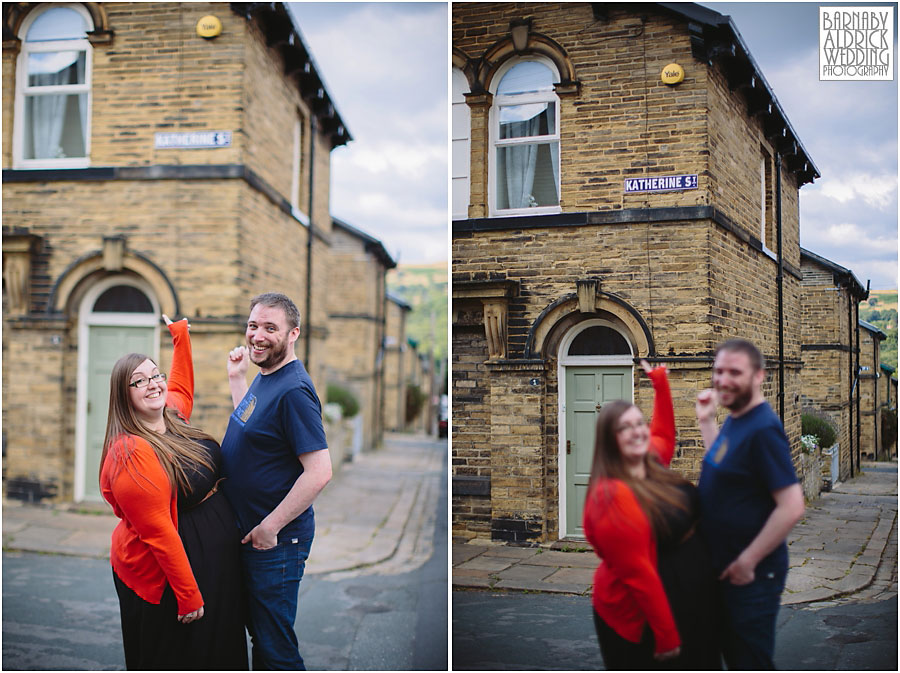 With a bit of help from Google maps, we tracked down and wrapped up the shoot on Katie’s official street name!

Stay tuned for the official highlights early next week!