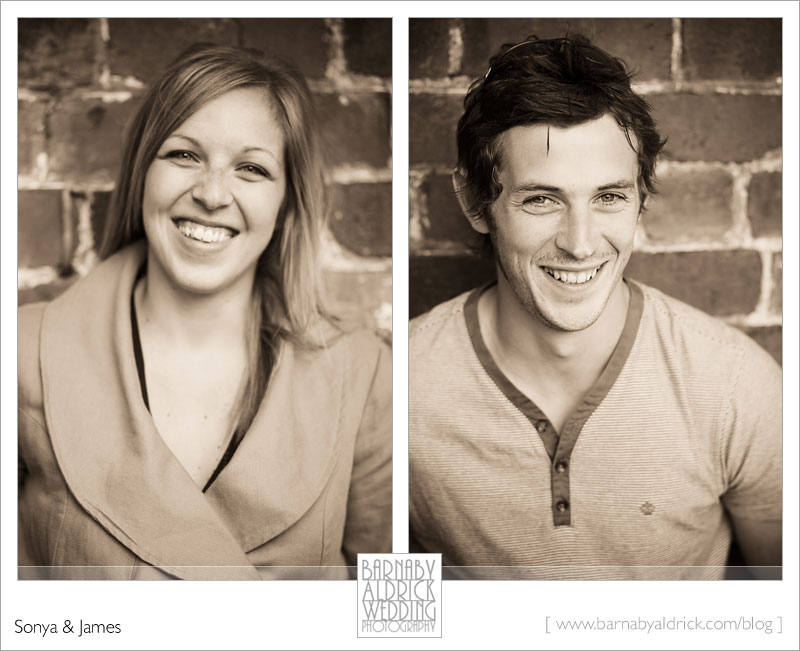 Last Friday I joined Sonya & James for their Pre-wed over in Bradford to discuss their impending wedding. Sonya’s family are Ukrainian and they’re taking loads of cool Ukrainian traditions on board on the day.  All sorts of mad fun stuff I’ve never seen before, including lots of Vodka drinking, walking under the cake held up by the wedding party, taking bread and Vodka with the parents and generally lots of other things that involve doing stuff while drinking Vodka.  Either that or sipping it & throwing the rest over shoulders behind which stand the wedding party!

It’s gonna be entertaining!  There’s a bit where James has to mop up the Vodka Sonya’s spilt while her bridesmaids dance about in her veil! 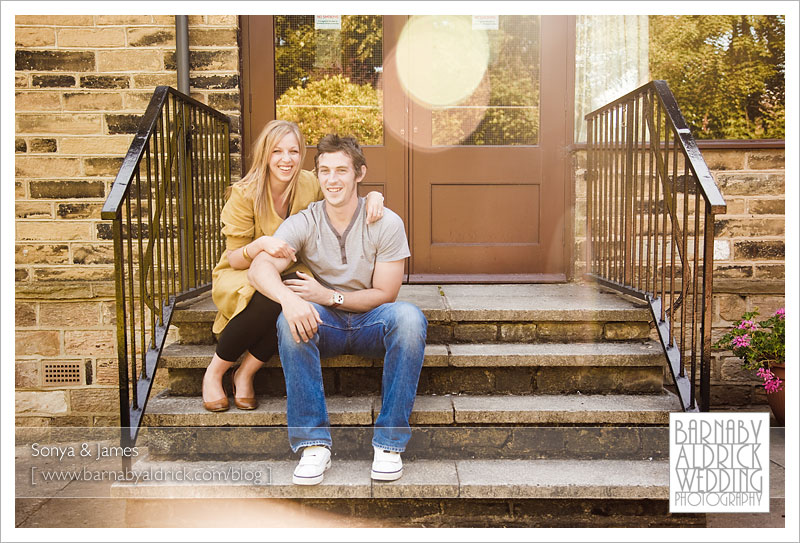 So we met at the Ukrainian Club, a fab old sandstone building hidden away behind tall walls on the west of Bradford, and after going through all the fun details, we got down to business! 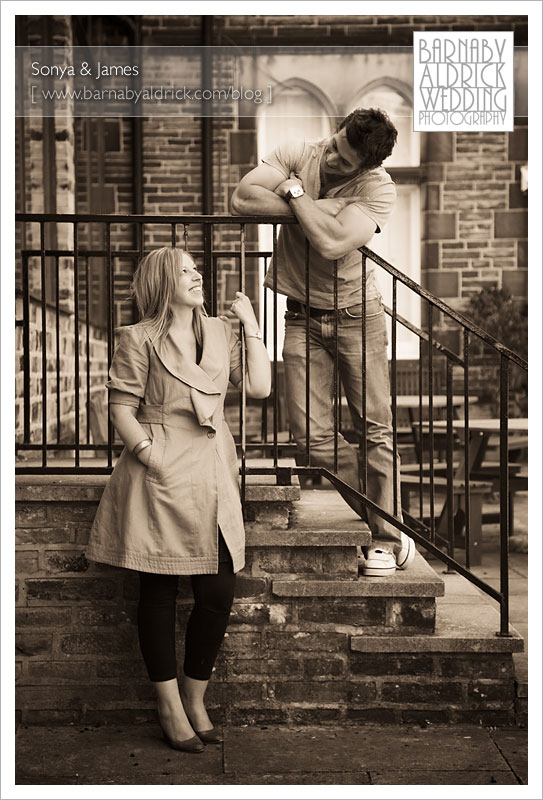 …we all had loads of fun, when Sonya wasn’t bullying James! 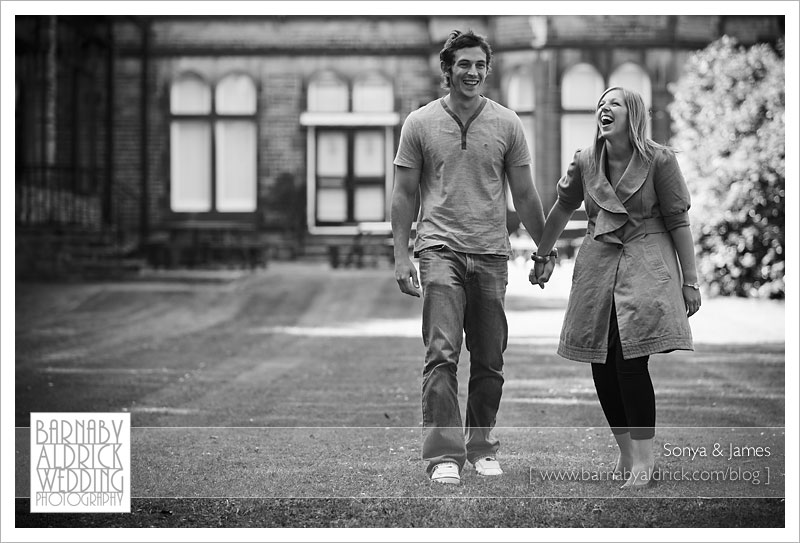 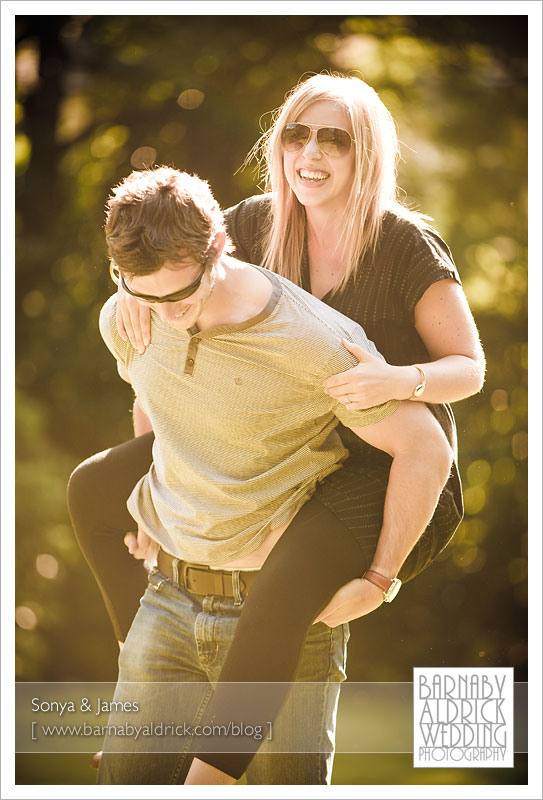 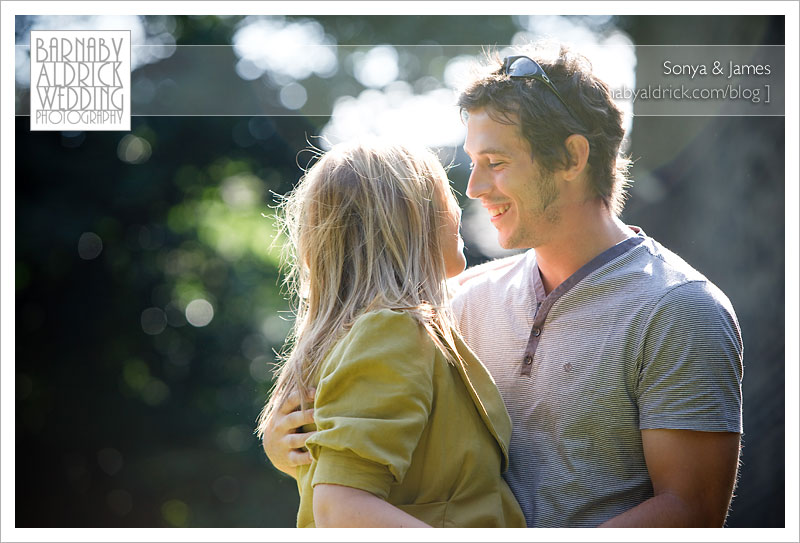 My blogs are generally a touch on the  L O N G  side, so to give your broadband a break you have to click ‘more’ below to see the rest.

A bit of urban action behind the Ukranian Club football pitch. 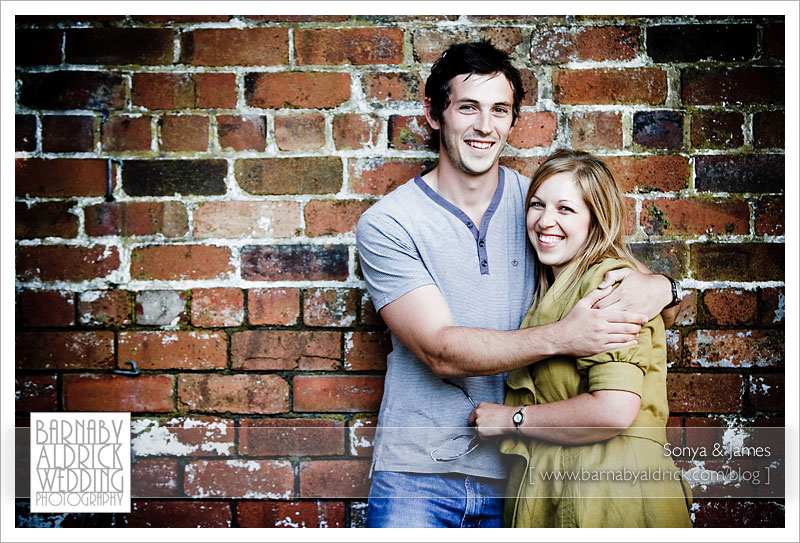 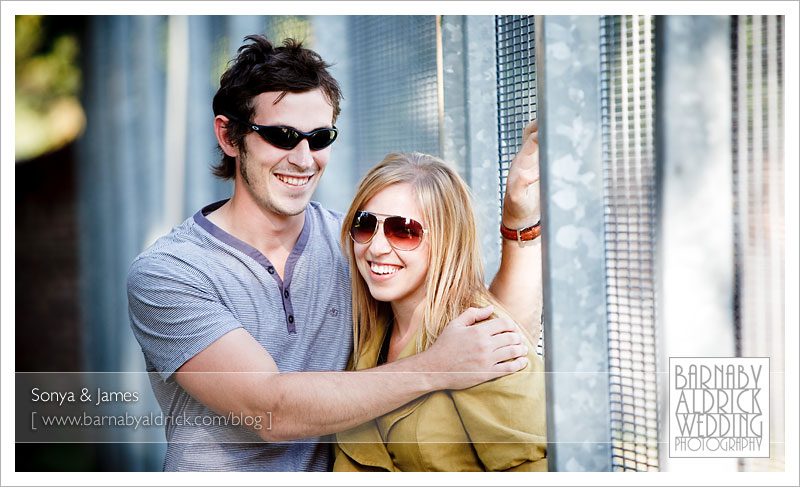 The archway to Ukrainian club bar.  I was told by Sonya that I wasn’t allowed to include the ‘No Dogs Allowed’ sign directly behind them! 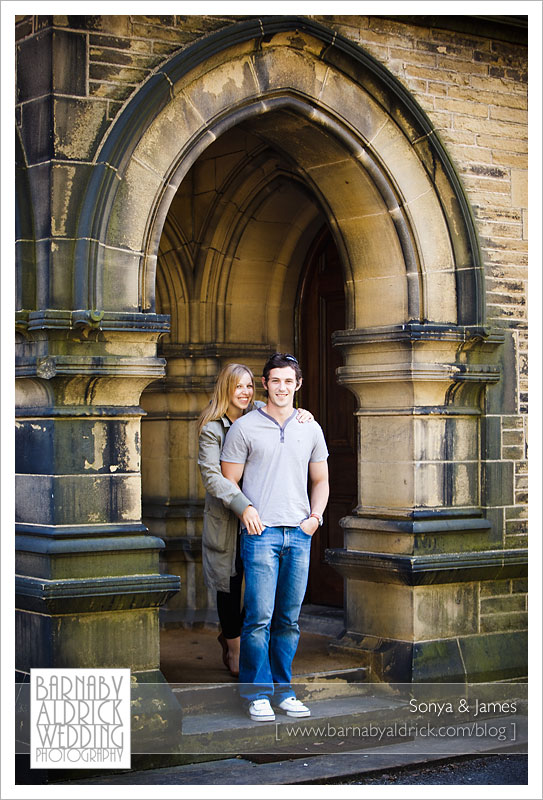 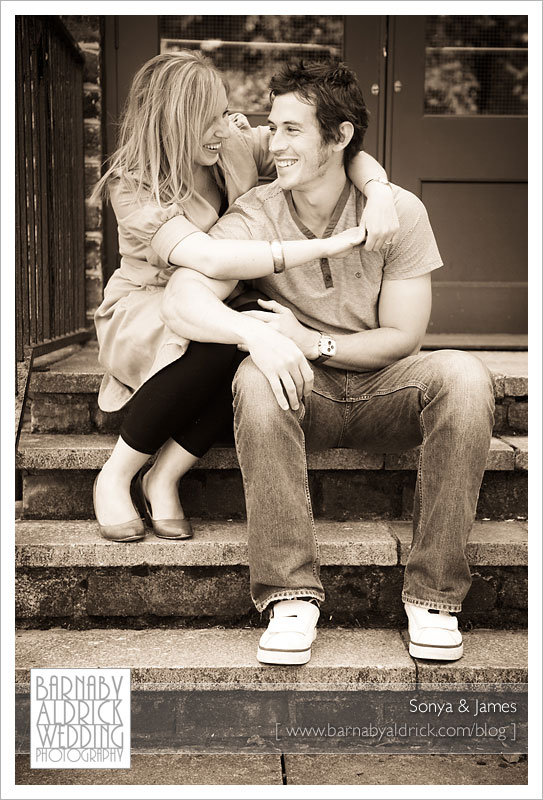 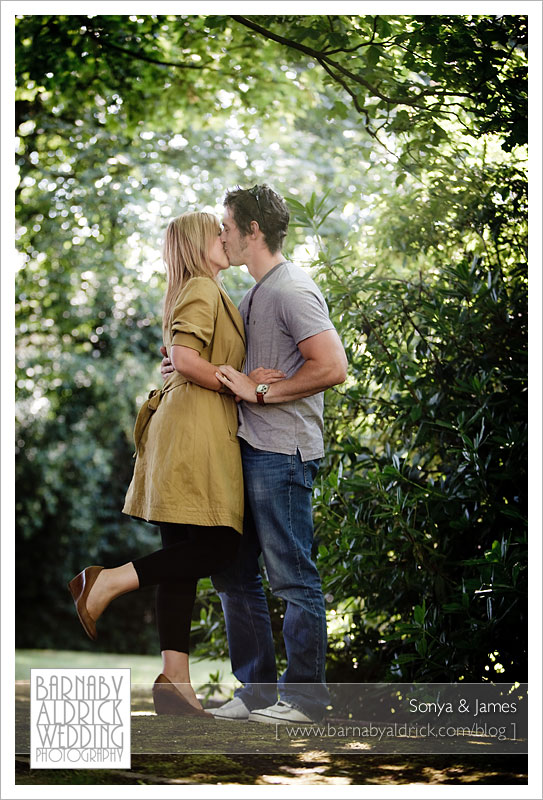 There’s also a special surprise booked to come at 8pm!  Bring it on.  Watch this cyberspace…