Firstly! This is my 100th Blog post! Woo hoo! I think I’ll give my blog a very happy birthday card. 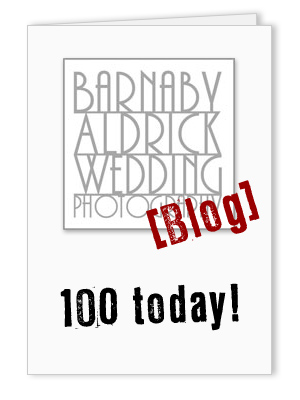 But to theerious bidniss! I’ve been up to a bit of musical photography of late and thought I’d like to share – starting with…

Leeds music stalwart James Owen Fender decided to host a Battle of the Bands to dig out Leeds’ finest upcoming groups in association with his night ‘Plumpton Presents‘.  It’s been cunningly named ‘The Battle of Plumpton’ and has some quality prizes, such as the winning band getting a track waxed by ace producer James Kenosha, which gets onto a limited edition Plumpton Presents Record (via ADA distribution) and get to play the Beach Break Live 2010 music festival.

The Battle kicked off to a roaring start at the Wardrobe in Leeds, with the Leeds College of Music heat.  Those kids generally require a grade 8 in something to get in, so musical tightness & mad skills were pretty much guaranteed.

Here are a few of my faves from that night.

Its all about the Vox & Gibson partnership…

…and the rocking out.

It’s also all about the feets…

…and the depth of field…

…and the selective motion blur…

…and the tasty bass chicks!

These guys, the Moody Gowns, won this heat, for good reason.

They’re genred under myspace as Alternative / Reggae / Tango.  Bunch of nutters to be honest.

It’s all about that strat head.

The next band, working a completely different, and possibly constipated expression.

I believe these guys were called Zeon, and sounded a lot like Muse.

A final detail, after the drummer threw his sticks on the final track.

There are 3 more heats and a final, 2 local Leeds band heats at Oporto on Tuesday (26th) Wednesday (27th) and the Leeds Met heat on Thursday (28th).  I’ll defo be down for the Leeds Met leg, and there are some superb acts rocking the town, so if you can, get yourselves down and check the myspace here for info!

In other news… I have kept in touch with a BBC Radio Leeds engineer called Mitch who I met while photographing the BBC Raw Talent show a few weeks back.  He asked if I fancied photographing a charity gig at The Met Hotel in aid of the victims of the Cumbrian floods, called ‘Singin’ in the Rain’.  My homie Phil Barber & I rolled down to the most excellent Met Hotel in Leeds… 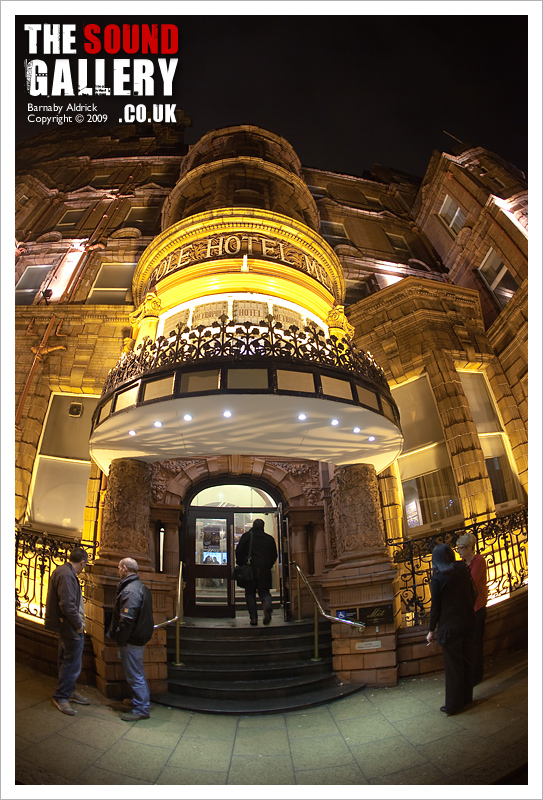 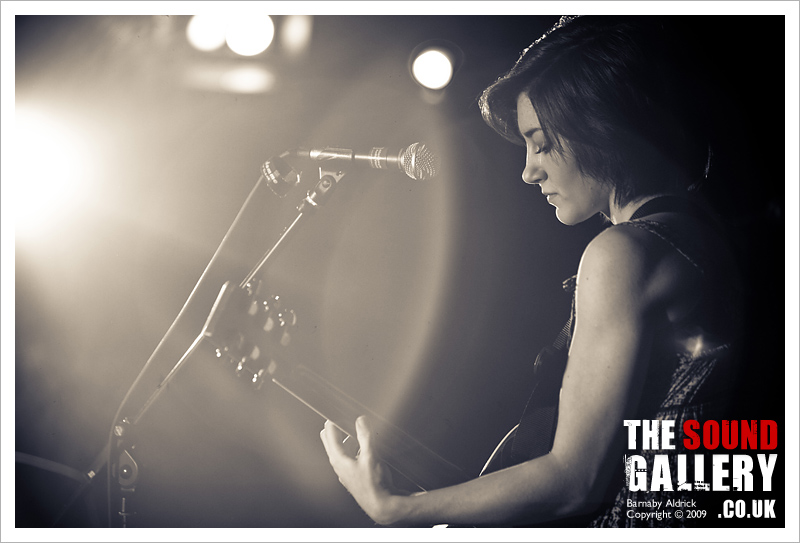 It was a sweet event with some dancers from Leeds dance college and ace bands, including the beautiful Hannah Trigwell 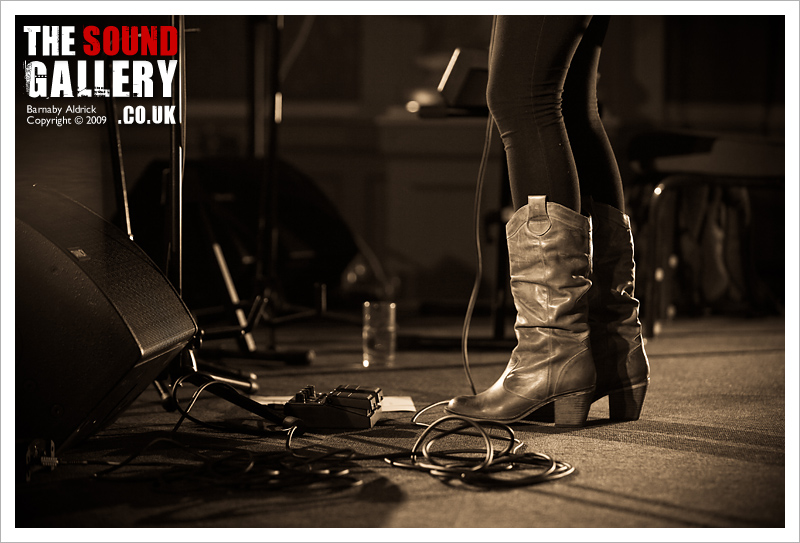 … it’s all about the cowboy boots 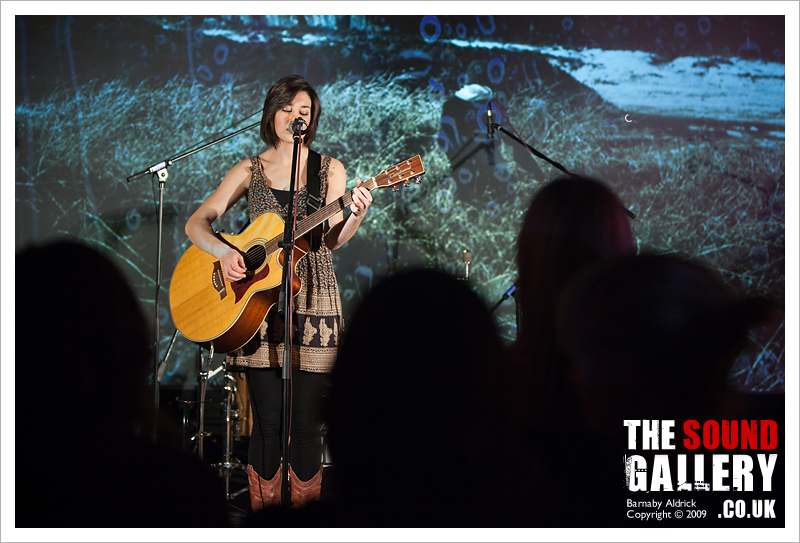 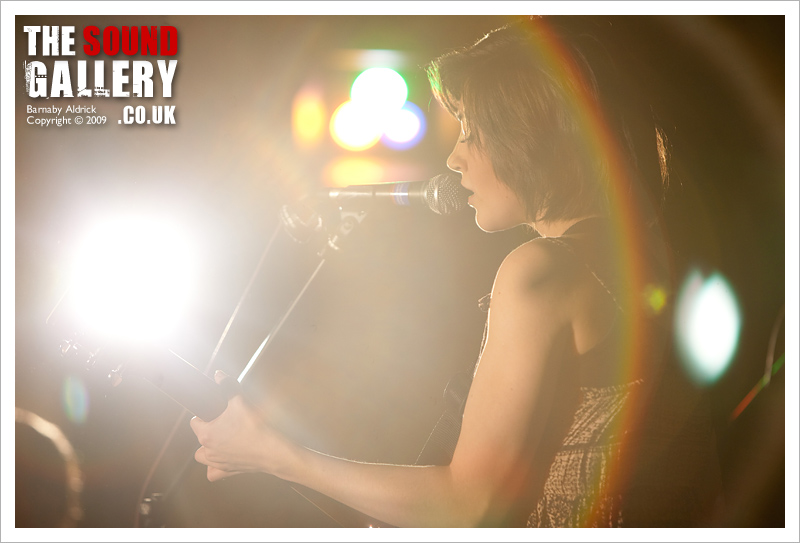 Bit of flare, for the lads 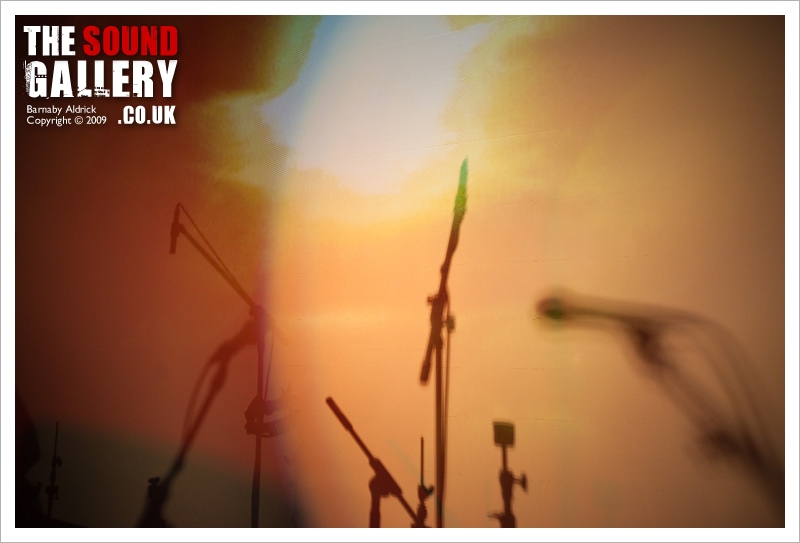 I kinda like this shot, from behind the background 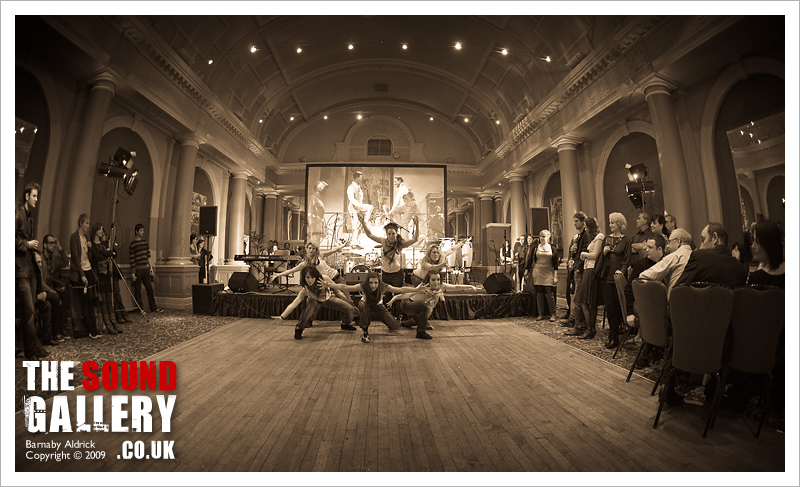 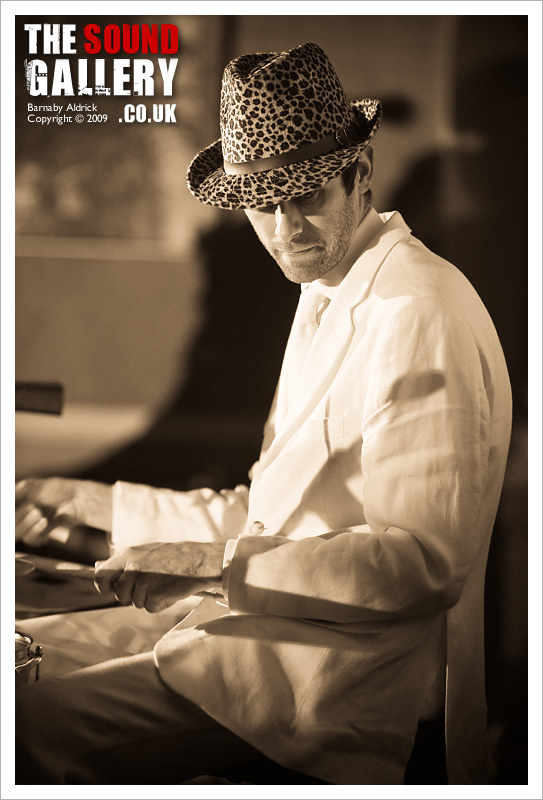 This dude was the drummer from The Moves.  The band were FUNKY, and his style matched. 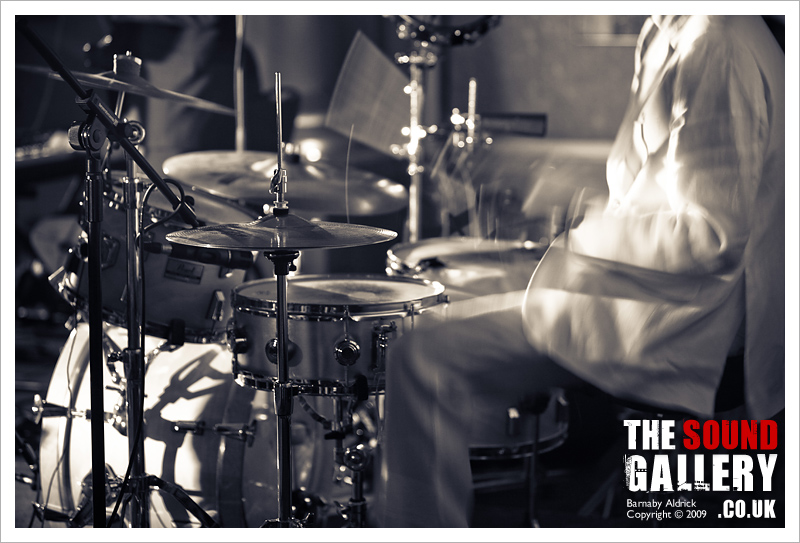 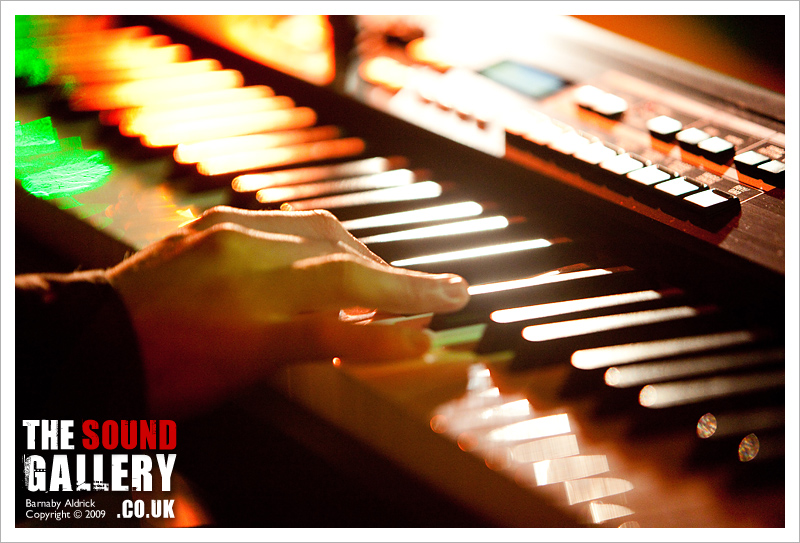 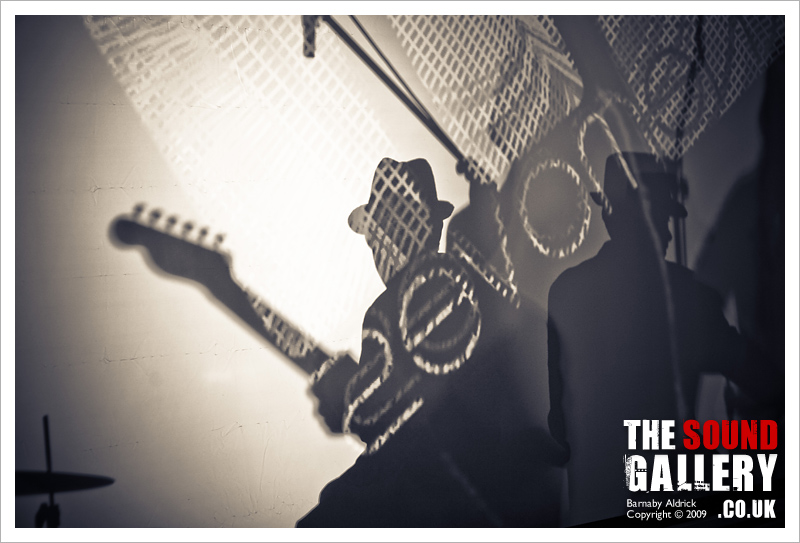 Back round the back. 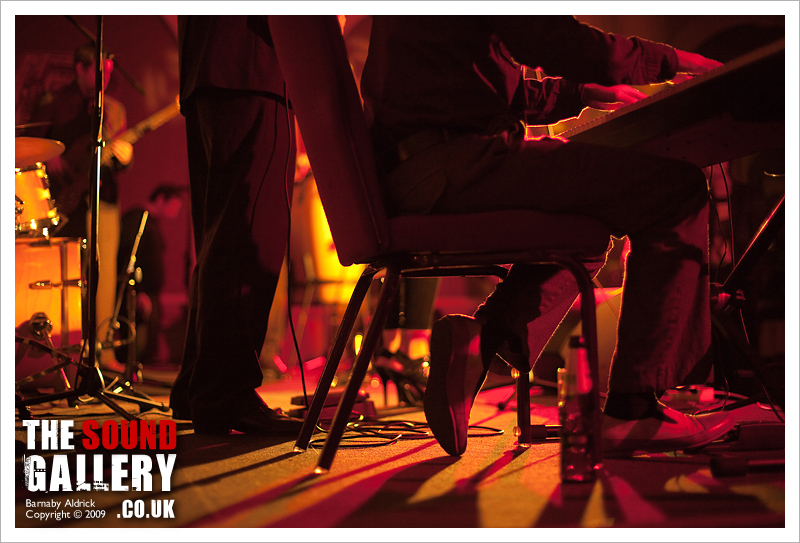 And one more feet fetish shot…

Music photography rocks. Check out more of our work at The Sound Gallery.