A pal who’s an ace photographer and, by trade, a graphic designer, got in touch a few weeks back to ask if they could use one of the travel images on a book they’re designing.  I was more than happy to oblige and here’s the finished cover! 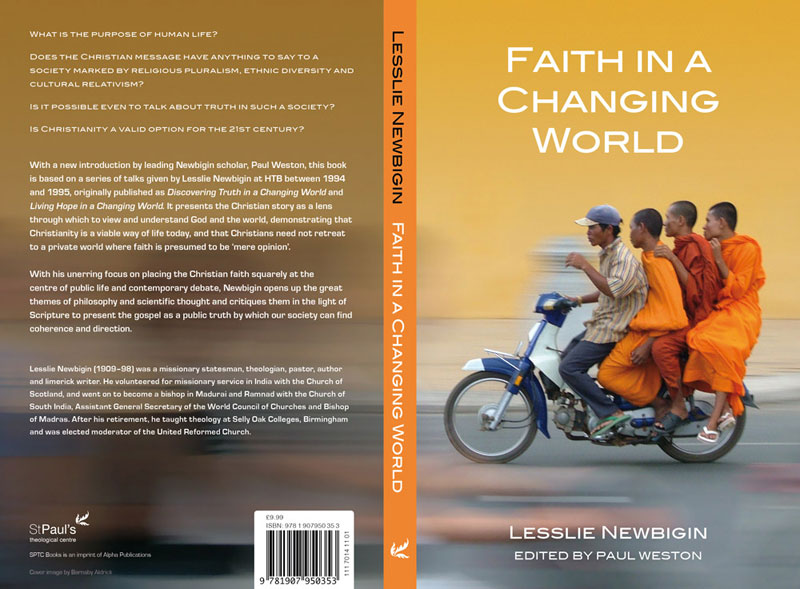 It’s ace to see one of my images used in such a way!

Here’s the original image, shot in Cambodia outside the royal palace in Phnom Penh.  It was actually shot on a 3 megapixel fuji prosumer camera (the now archaic Fuji S5000) and I spent a while panning with (ie. tracking the movement of) passing vehicles on Tv mode at 1/30th of a second and was pleased to catch this little moment of a sharp (ish!) bike stacked with monks heading one direction, while another bike  blurred passed in the opposite direction.

Granted I could get a sharper, higher res version on a DSLR with an expensive lens, but it goes to show that you can get a great image on whatever camera you use.  All you’ve got to do is apply a bit of science, a bit of creativity and a bit of dedication to getting it right and eventually you’ll get a cracker!