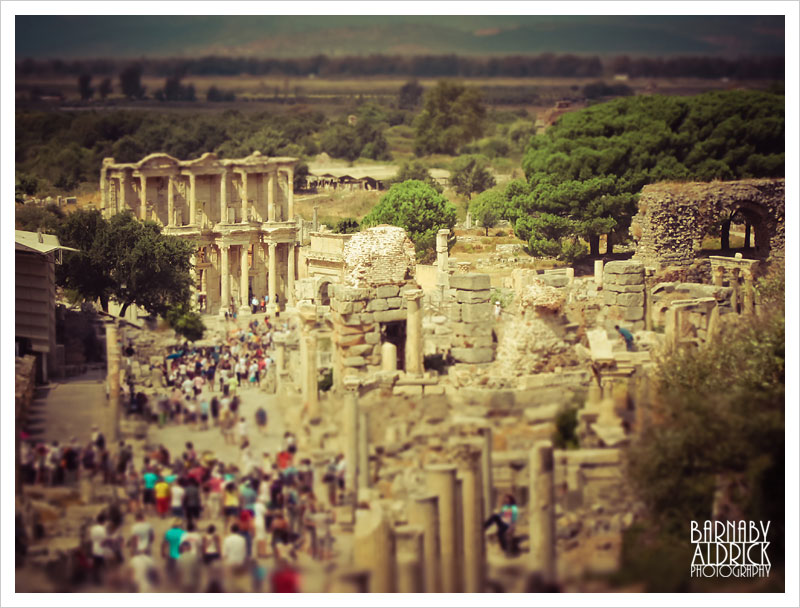 Last week I posted a few images from our summer break to Turkey (post here).  I thought I’d also do a separate post of images shot on our visit to the ruins of Ephesus.

Ephesus was once an ancient Greek city and later a major Roman city, on the west coast of Roman ‘Asia Minor’.  Most famous for housing the Temple of Artemis, one of the seven wonders of the Ancient World, but that sadly is no longer visible.  But its still easy to see what a formidable place it was in it’s heyday; home to more than 500,000 people, making it one of the largest cities in the Mediterranean world.  The view above shows the road down to the Library of Celsius over the major bath complexes, which were fed by one of the most advanced acquaduct systems in the ancient world.  Apparently, multiple aqueducts of various sizes to supply different areas of the city, feeding multiple water mills, such as a marble sawmill.  Amazing stuff! 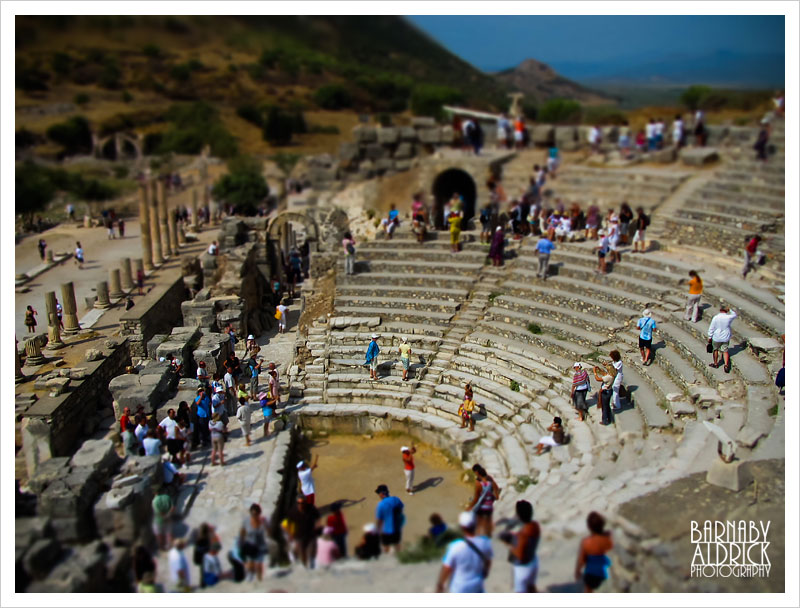 This is a view overlooking the Agora, where the nobles and politicians met to talk shop.   If you see the (arguably quite narratively dull but beautifully realised) movie, Agora, you’ll get an idea what these libraries & Agora’s were like. 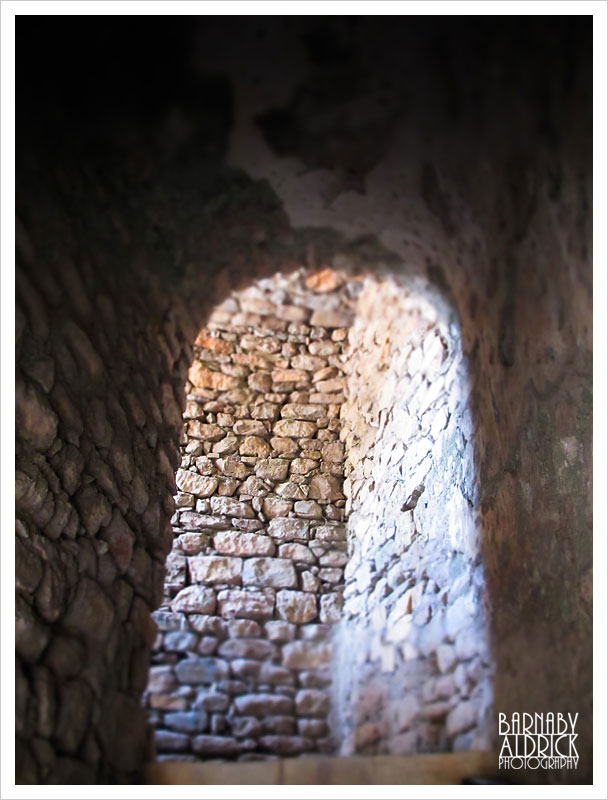 I’ve always had an interest in Roman history, and love movies and books set in that period (the best of which are easily Conn Iggulden’s Emperor series).

It’s amazing how fantastically smart they were at assimilating the best of cultures around them and being amazing architects and bad ass warmongers! 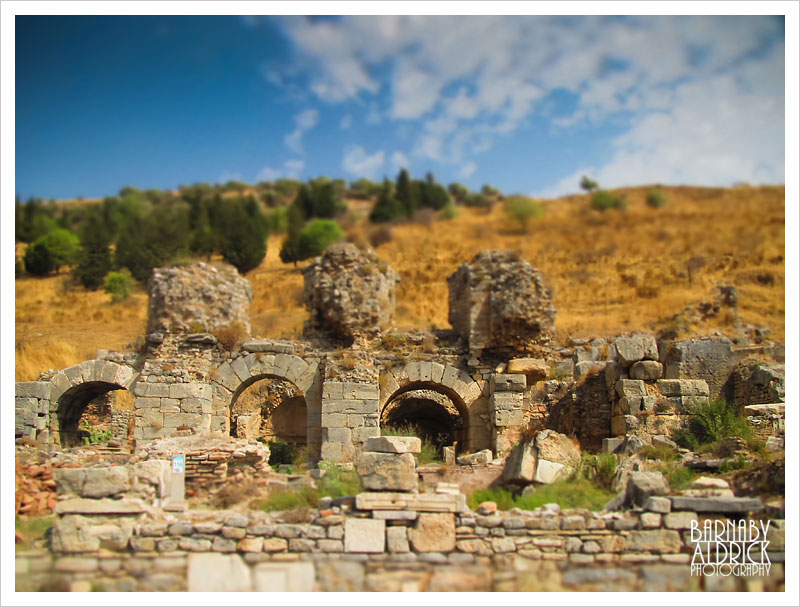 It’s testament to their skill that any of this still stands today! 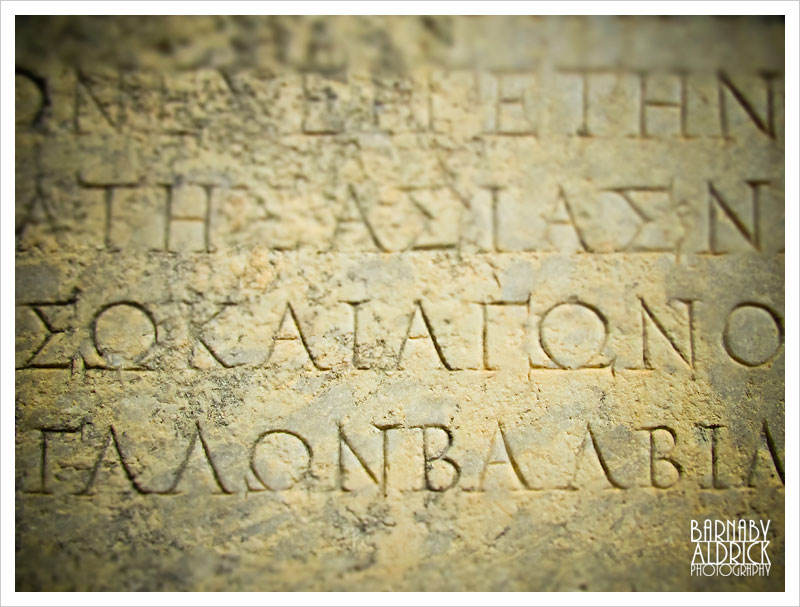 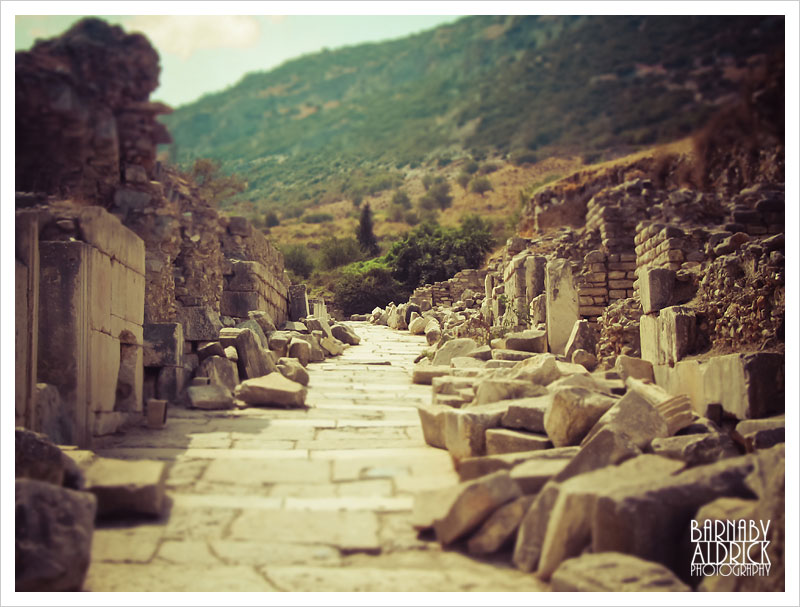 One of the market streets by a public square. 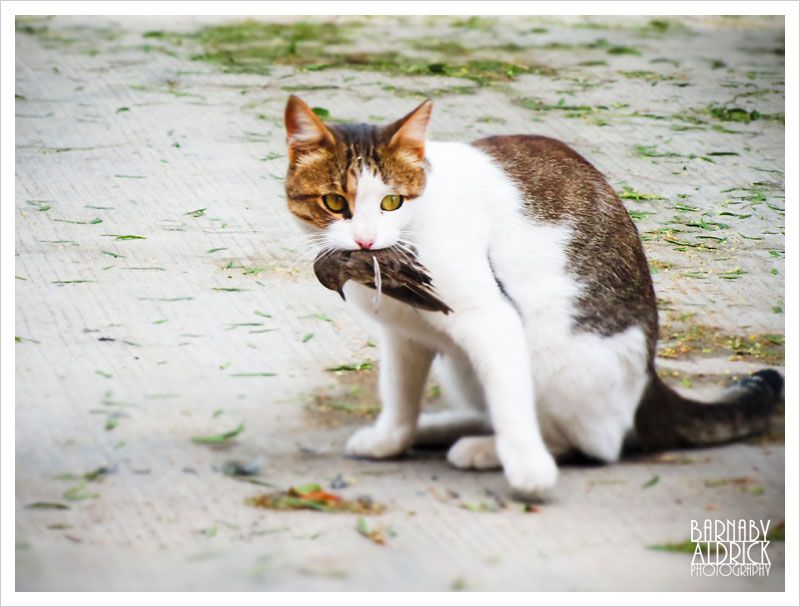 Proof that cats are evil 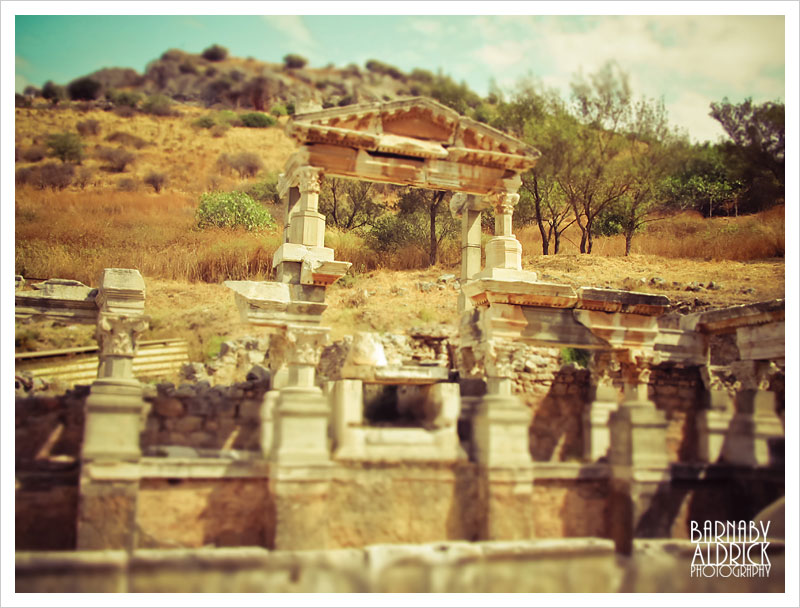 One of many amazing temples 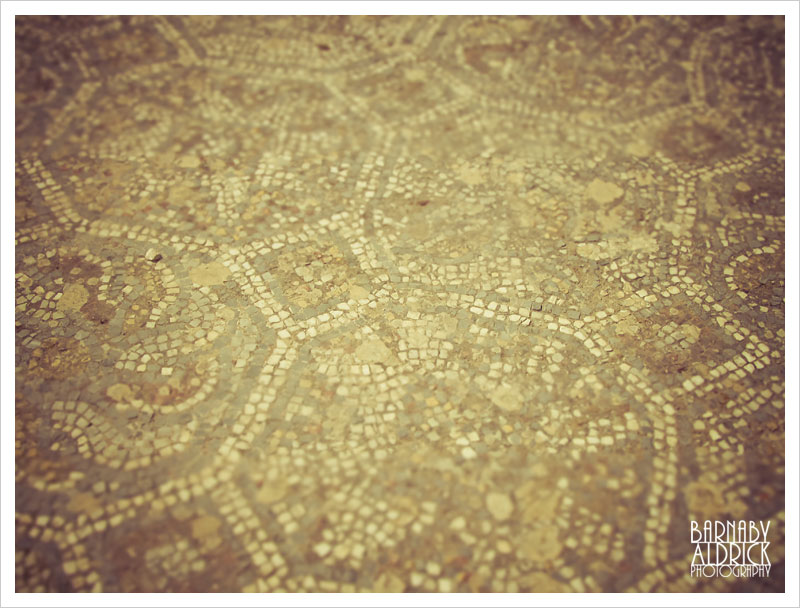 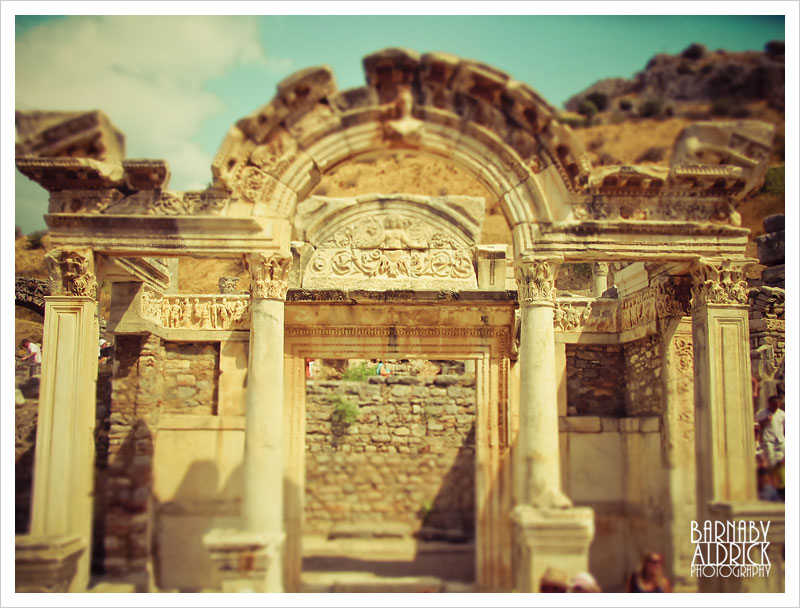 The temple of Hadrian 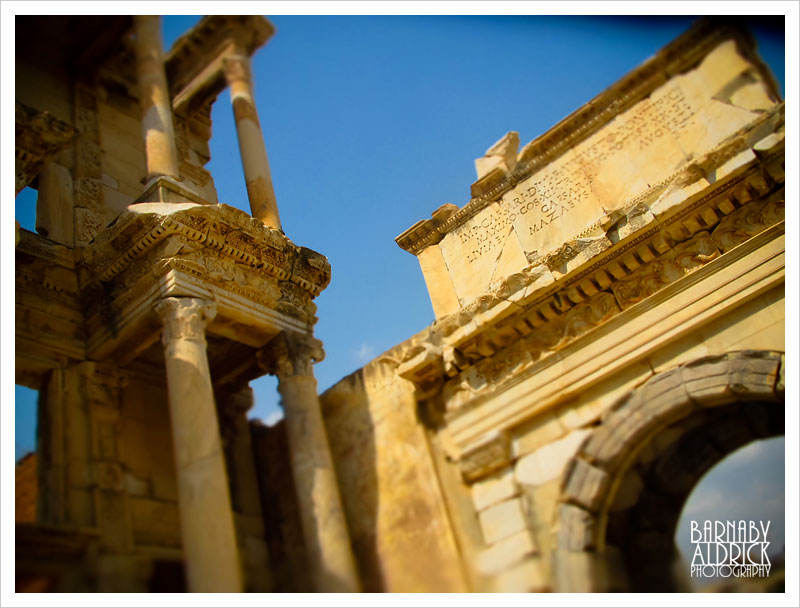 An entrance near the library of Celsius 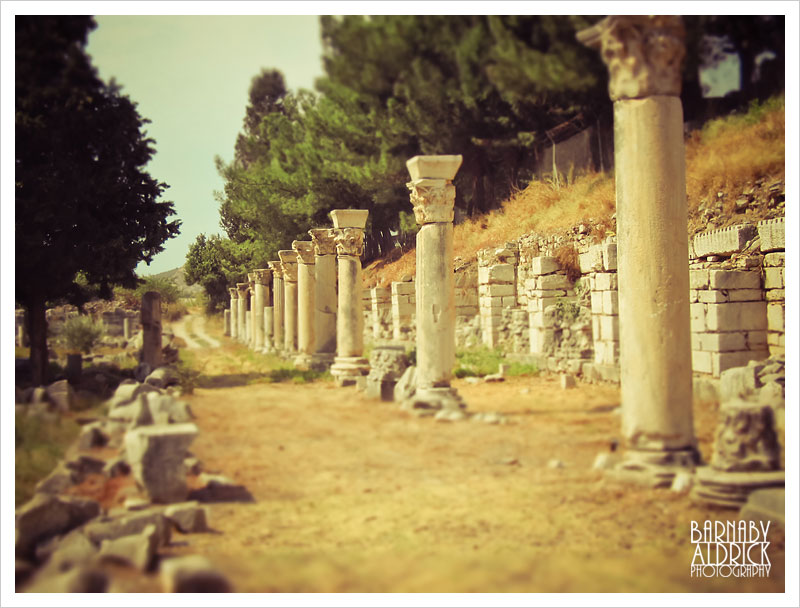 Once upon a time this city used to be on the coast, but it’s silting up and loss of access to the Aegean was apparently one of the reasons for Ephesus’s demise. 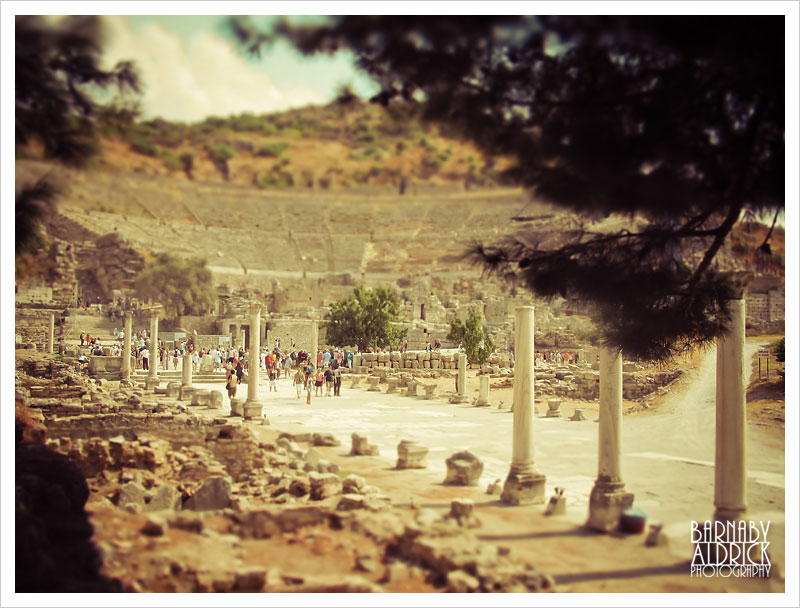 This is a view looking back at the magnificent theatre… 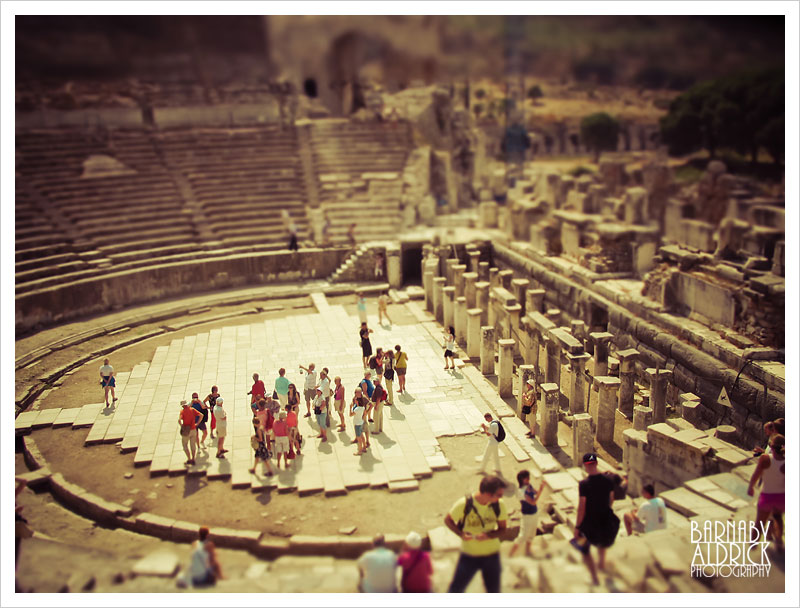 …which was capable of holding 25,000 spectators.  This open-air theater was used initially for drama, but during later Roman times gladiatorial combats were also held on its stage. 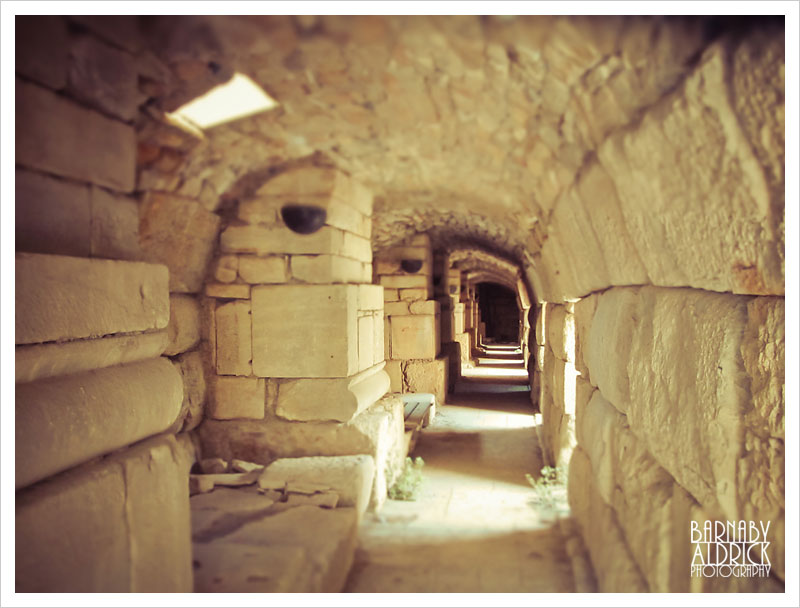 One of the tunnels beneath the arena. 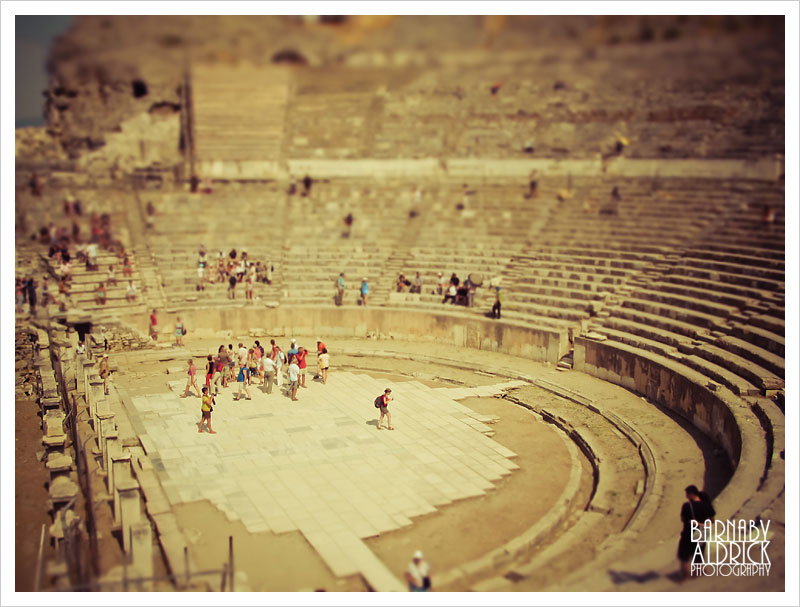 Such an amazing feat eh?

Apparently in 2007 they discovered a massive Gladiator graveyard in Ephesus. 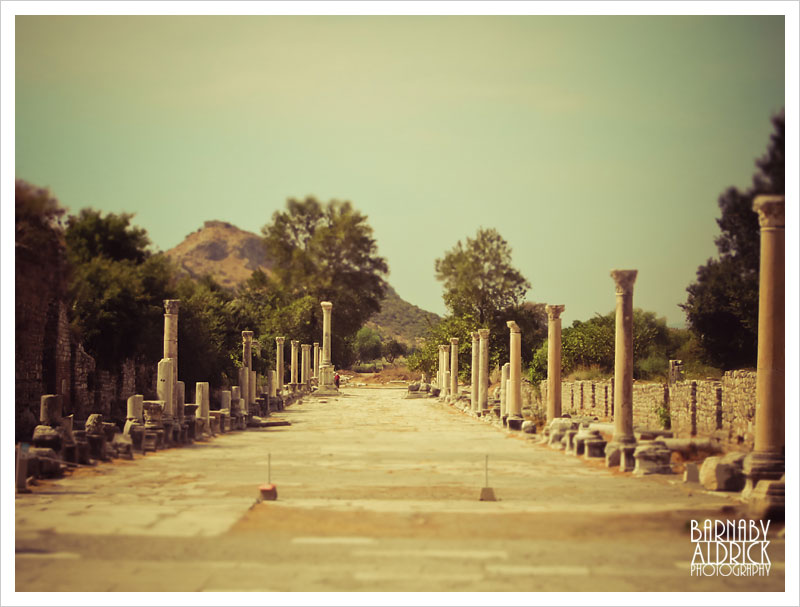 The end of this road used to be the port.  Now it’s miles from the sea.

You can read more about the fascinating history on Ephesus’ Wiki page here. 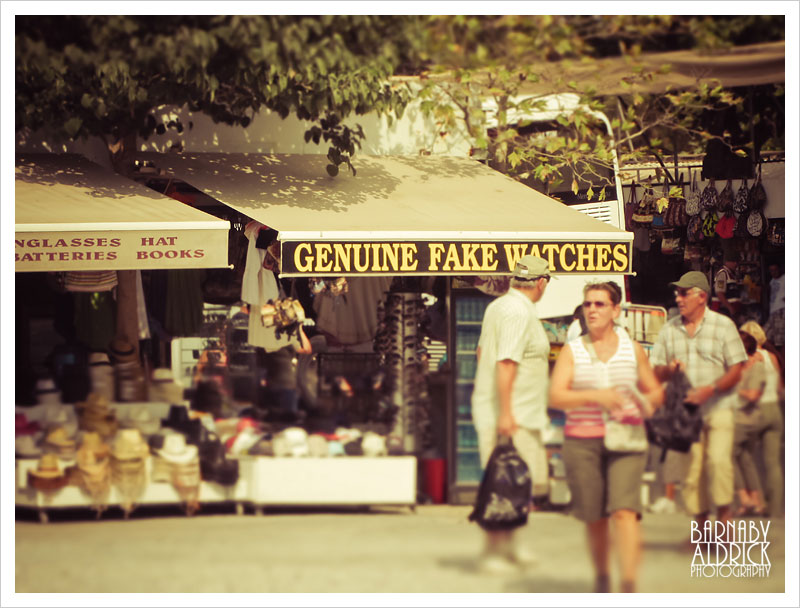 Outside at the bus station this caught my eye.