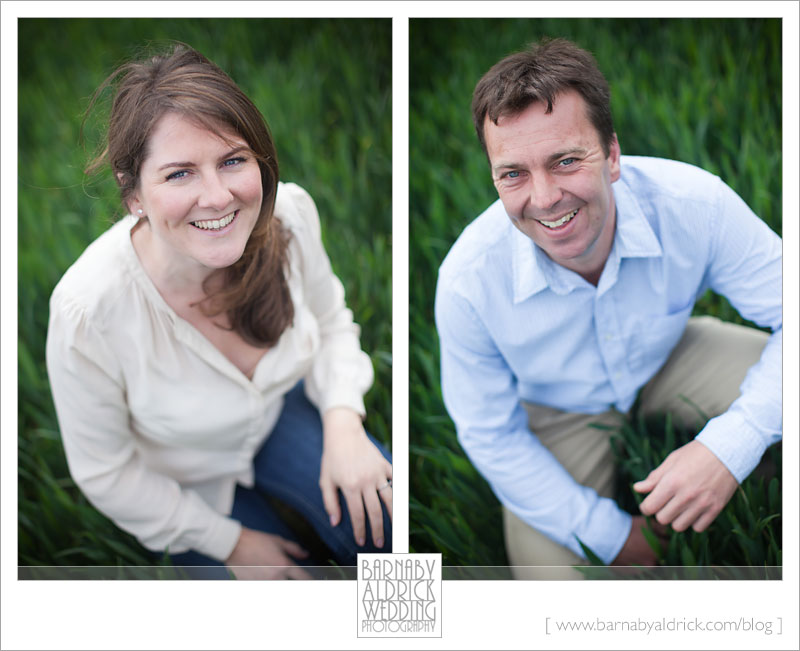 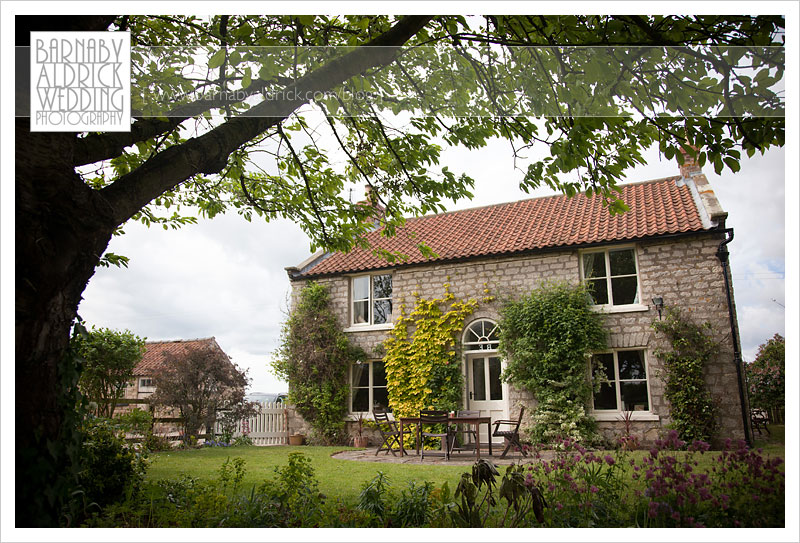 I’m getting giddy about it because it’s at their farm, in their wheatfield!

We met at their house and had a nice brew to talk over the details of the day.

Apparently there are going to be lots of people at the wedding called James & Rob there, so I’ve been briefed to try one of those if I’m in doubt.

I hope I don’t forget their mum’s names. 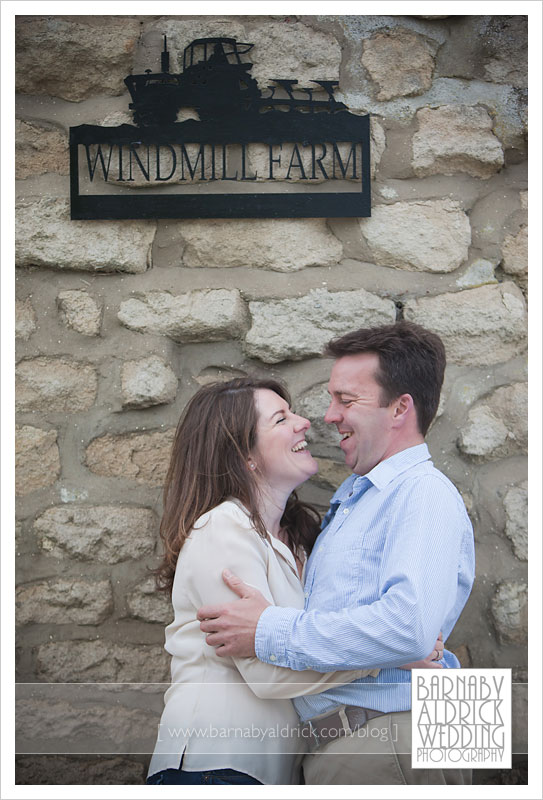 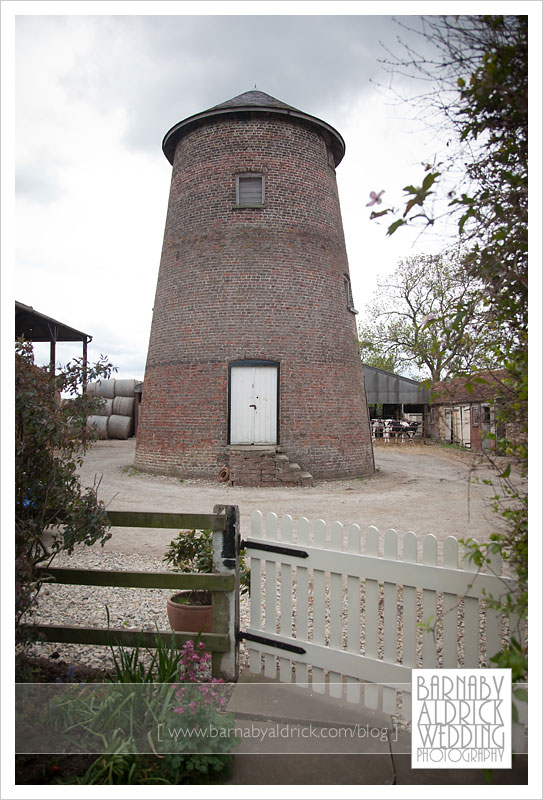 It’s not working any more, but you can see why they put a windmill there.

We spent most of the practice shoot hiding from the gusts! 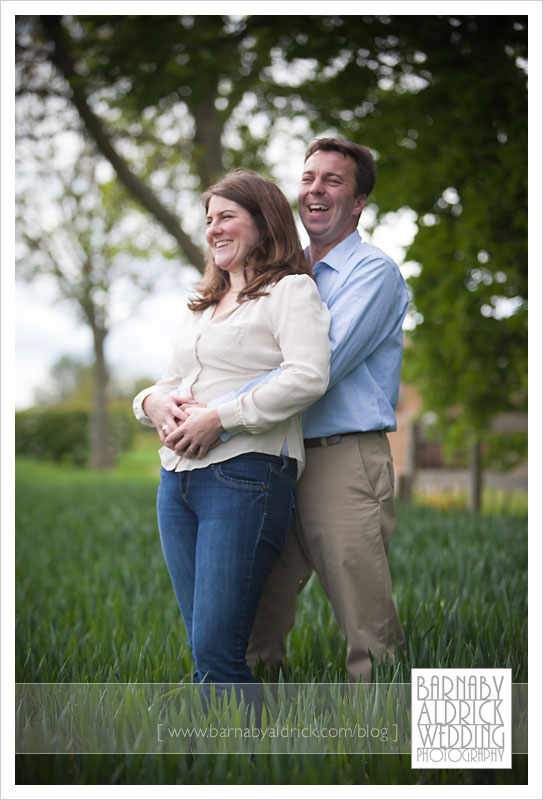 They’re actually putting up a big ol’ marquee in their wheat field adjoining the house.

I love shooting weddings on couple’s home turf, as more often than not, the schedule runs to the couple rather than to the wedding venue’s. 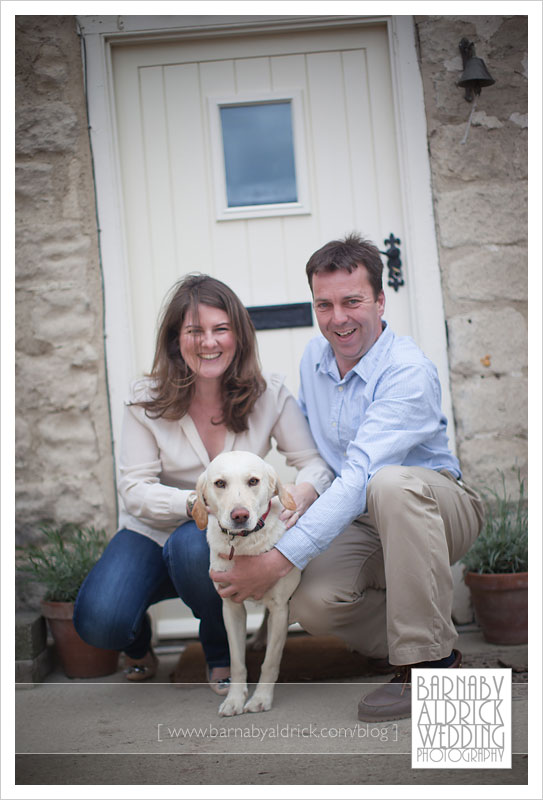 We even managed to get the pooch involved and stationary for a fraction of a second! 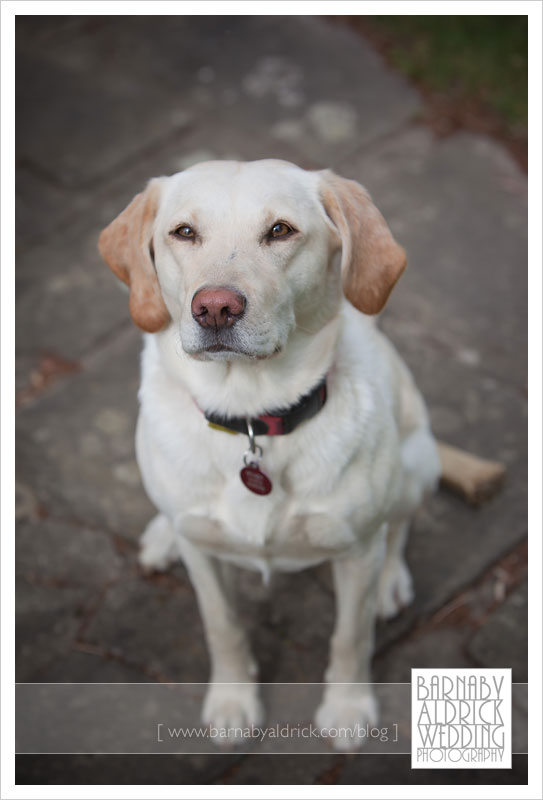 I took this not long after getting my own dog and have since learnt about holding a treat above the camera to get a bit of well behaved eye contact! 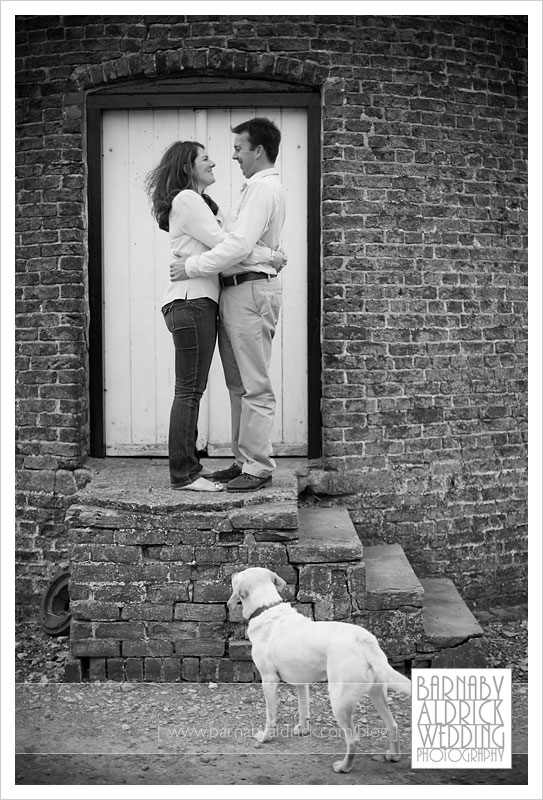 I like how Bella’s wondering what on Earth they’re up to. 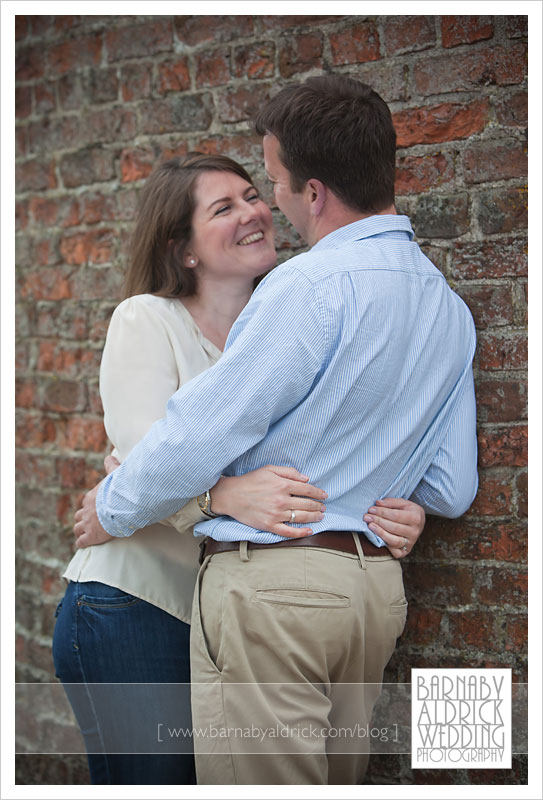 They’re such a lovely couple.  It turns out Emma’s mum knows my mum well, and I should probably thank mam for pimping me! 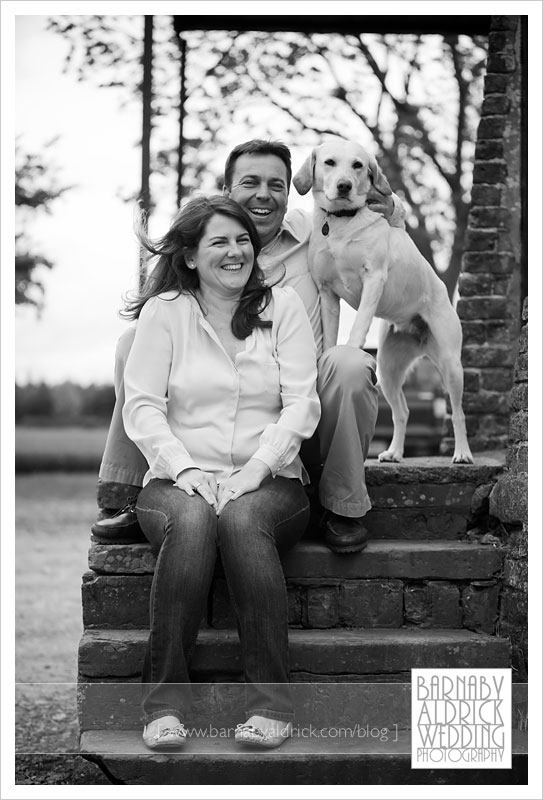 Turned out Bella loves it in front of the camera. 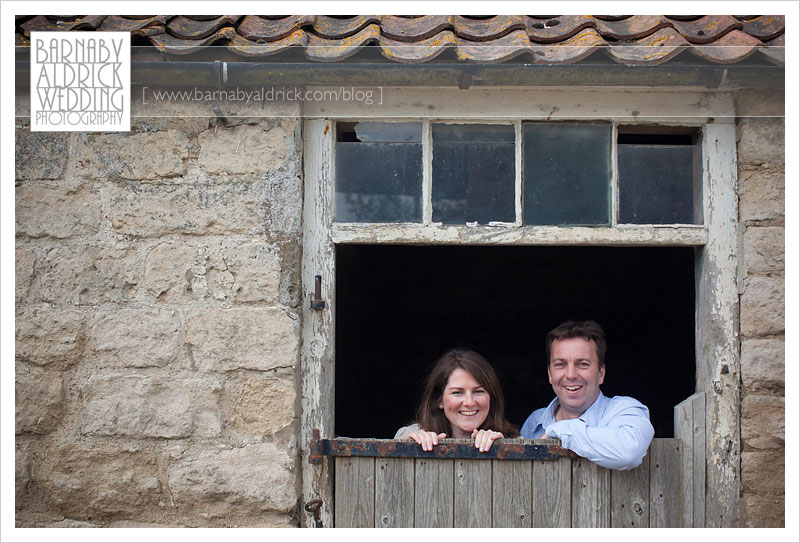 As it was an actual farm, it seemed wrong not to play in the stables… 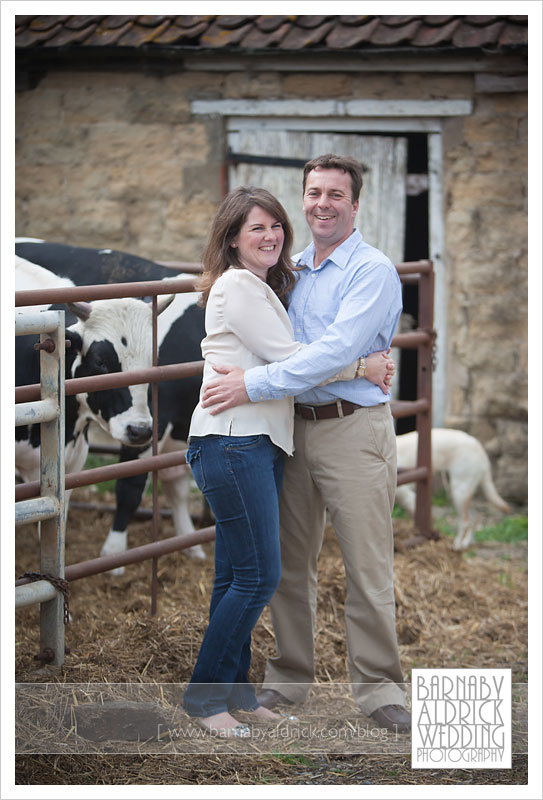 …and to get the cows involved. 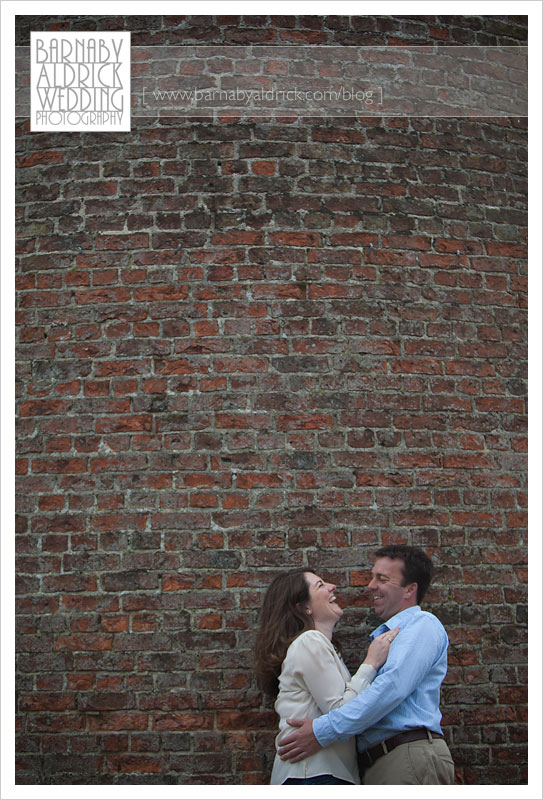 The windmill made a cool background of endless brick. 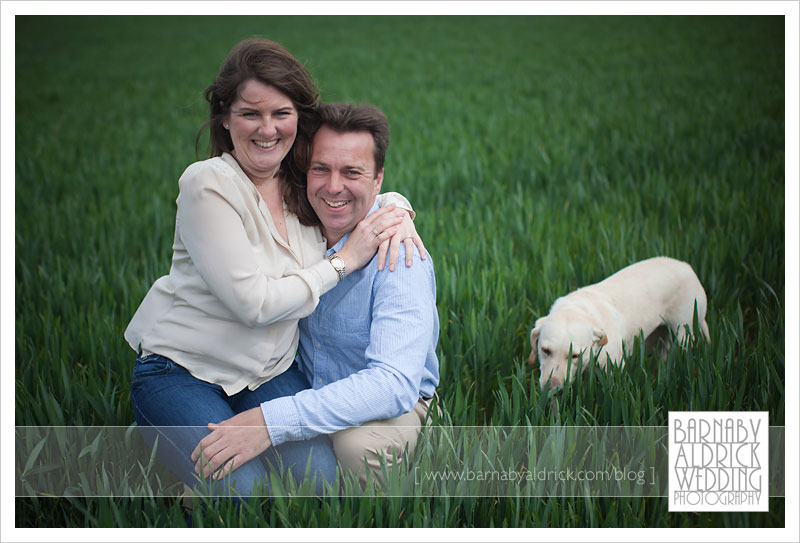 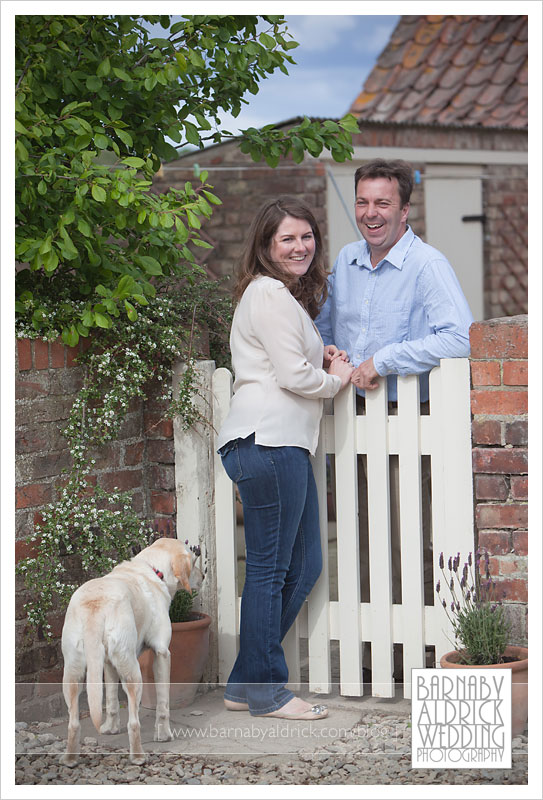 I could tell from the practice shoot that they’re gonna be a breeze in front of the camera at their fun wedding.  Fingers crossed the weather isn’t too much of a breeze too!