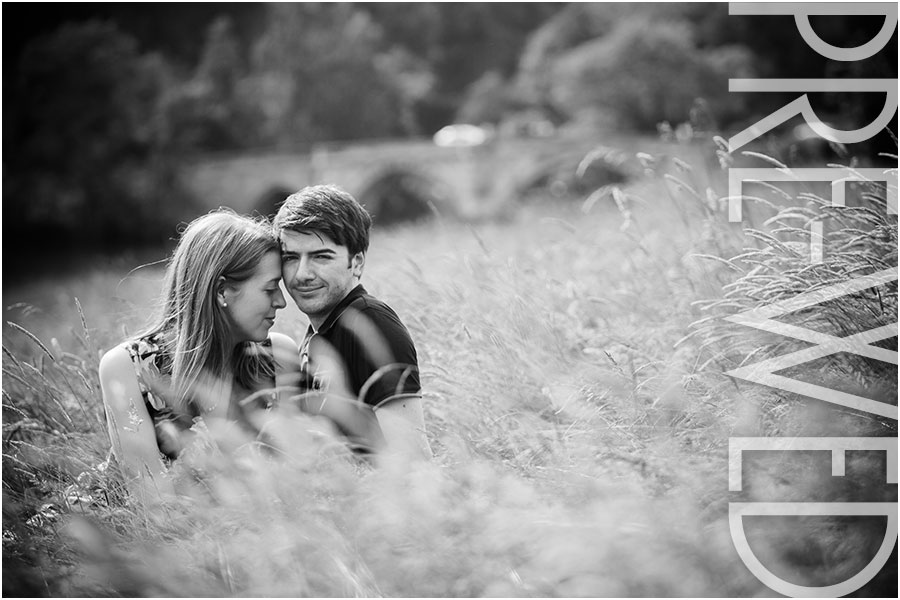 A few weeks back I joined Eleanor & Richard for their pre-wedding practice shoot ahead of their wedding at St. William’s College in York next weekend! 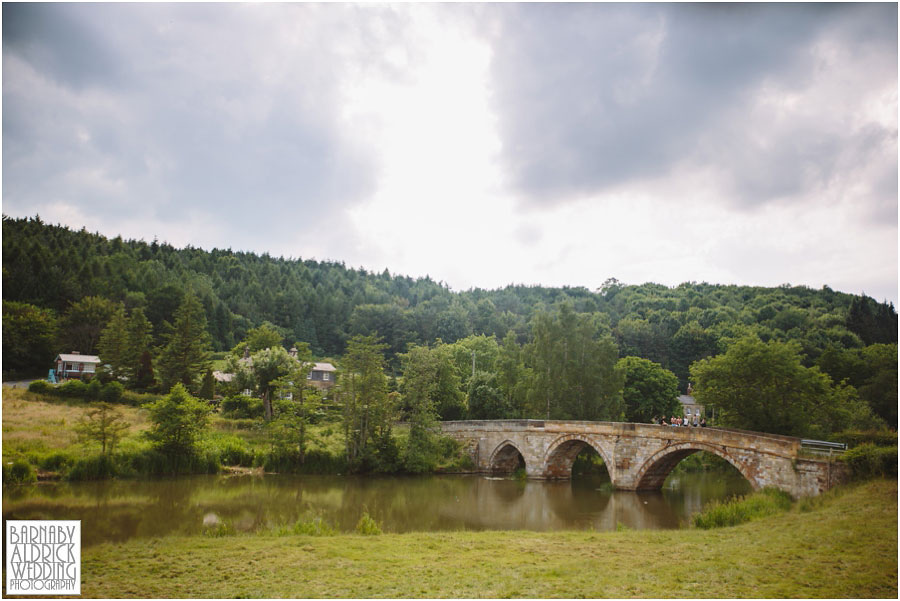 Unless I’ve not photographed at a couple’s wedding venue before, I let them decide where to do the pre-wedding catchup and practice shoot.  Understandably, not everyone wants their public practice shoot to be in the hustle and bustle of central York, so Eleanor & Richard decided to catch up in a peaceful corner of Derwent valley between Malton & York, at the riverside ruins of Kirkham Priory. 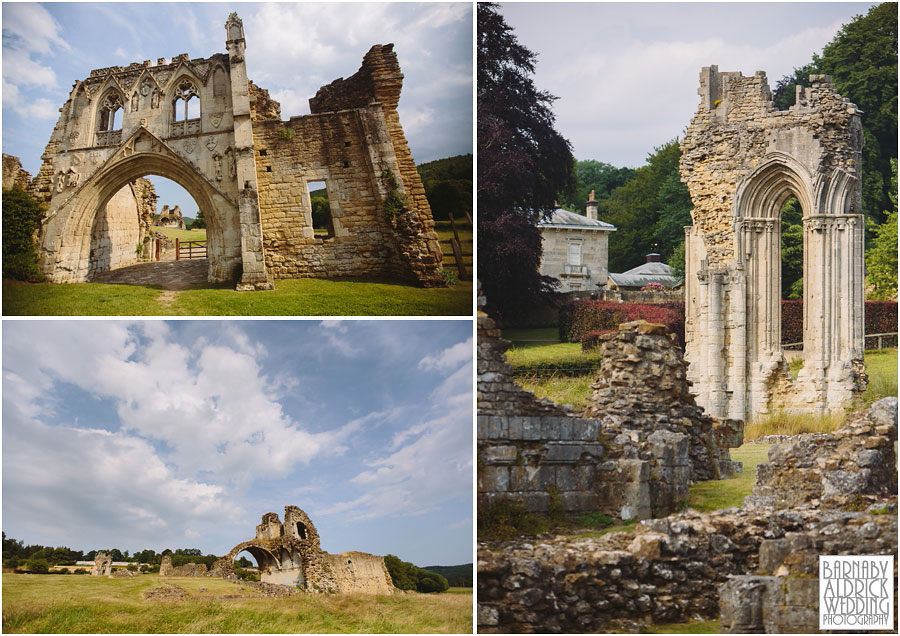 As opposed to some Abbey & Priory ruins, such as the imposing Kirkstall Abbey in Leeds or lofty Fountains Abbey near Ripon, there’s not a great deal left of Kirkham Priory besides an imposing gatehouse & a few monastic arches, but that makes it all the more secluded for a catchup and private photo shoot! 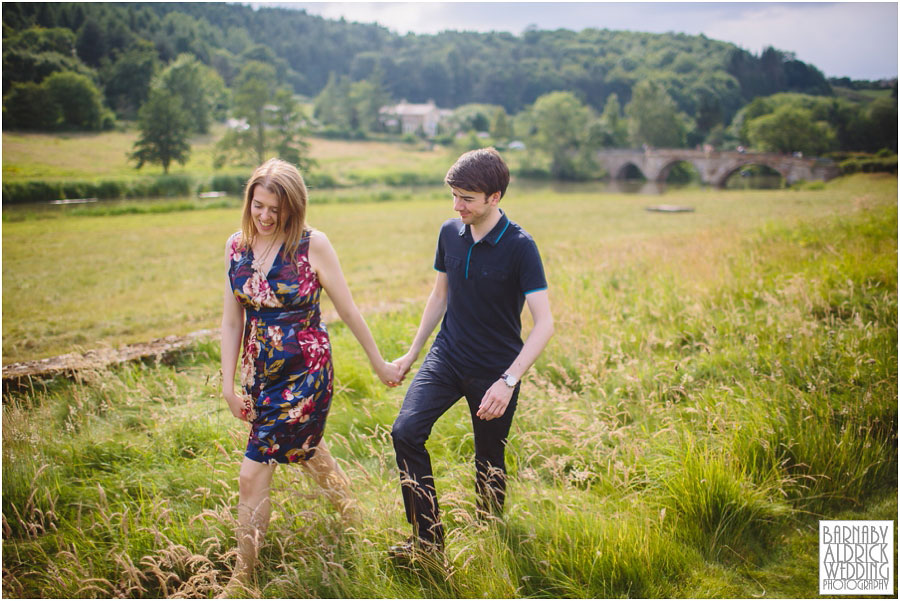 After laying out in the blazing sun and catching up on their exciting day plans, we got cracking on the practice pics! 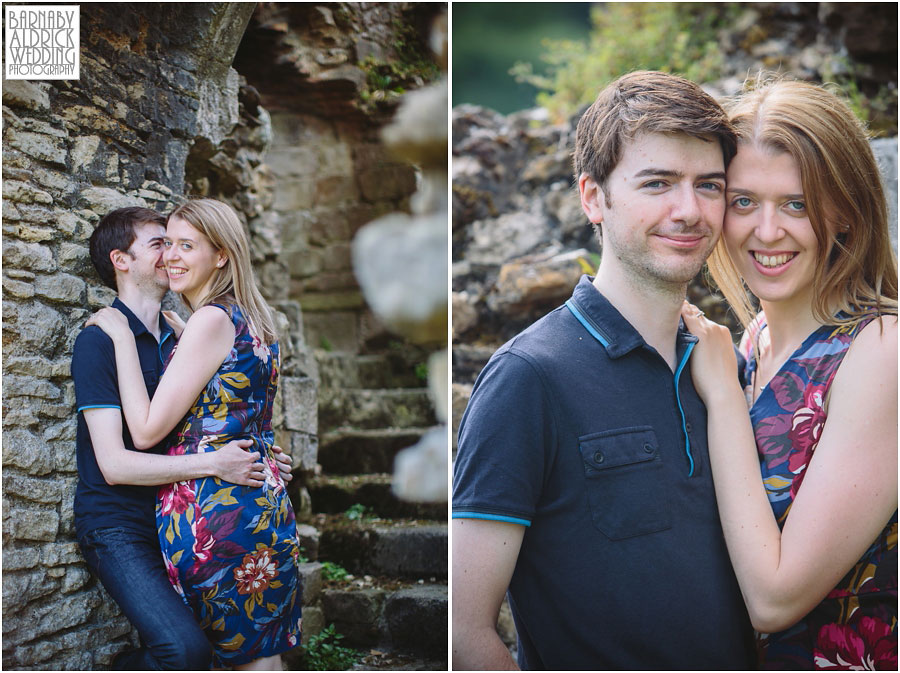 The majority of couples that I photograph kick off saying how they don’t like being photographed / don’t take a good photograph / don’t do PDA’s (public displays of affection!), so I always put every couple through a ‘pre-wed’ shoot to show them how it feels and what I’m looking for from them; but mainly to iron out any weirdness or anxieties they may have before their big day. 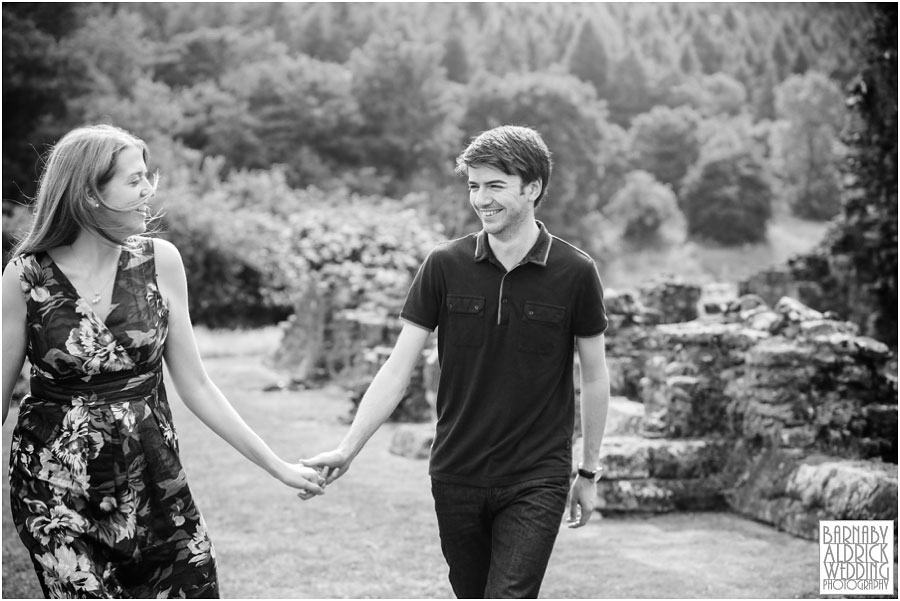 I try to keep the vibes relaxed and light, and show my couples that essentially all I really need them is to walk between and cuddle up in front of a few spots that catch my eye and ideally (but not essentially) to laugh at my jokes! 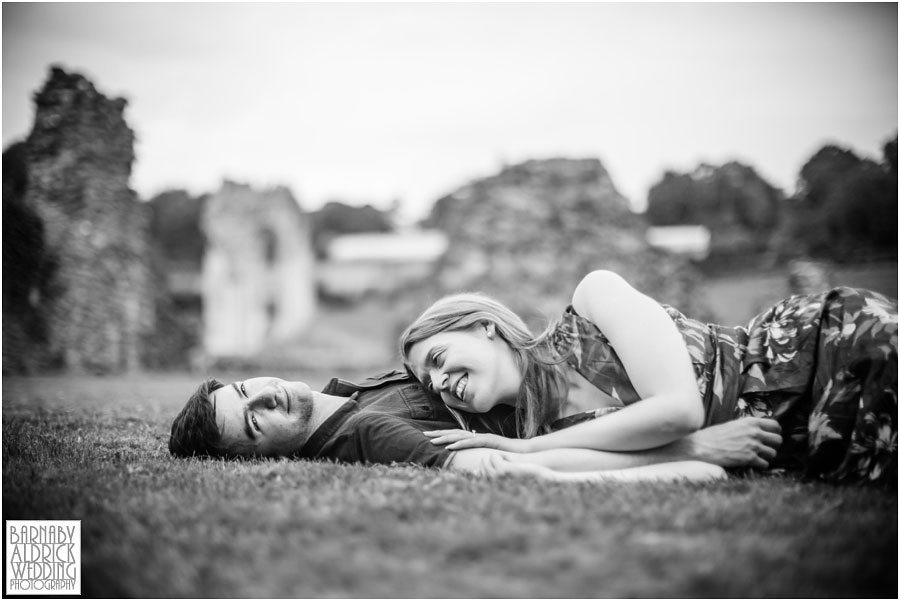 Eleanor and Richard were already lovely together and very much in love, so we had a great jumping off point! 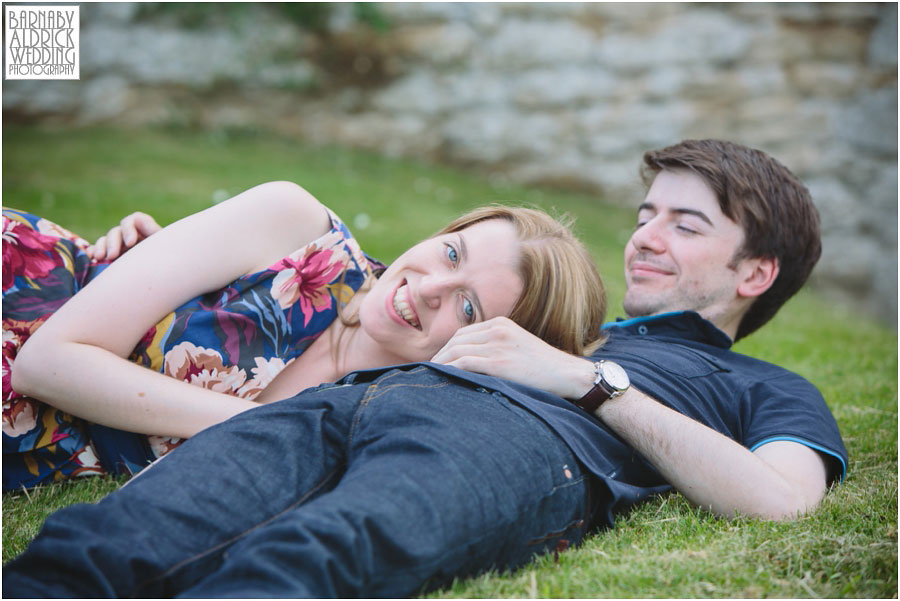 As it was nice and dry, it was fun to get them lying on the grass together! 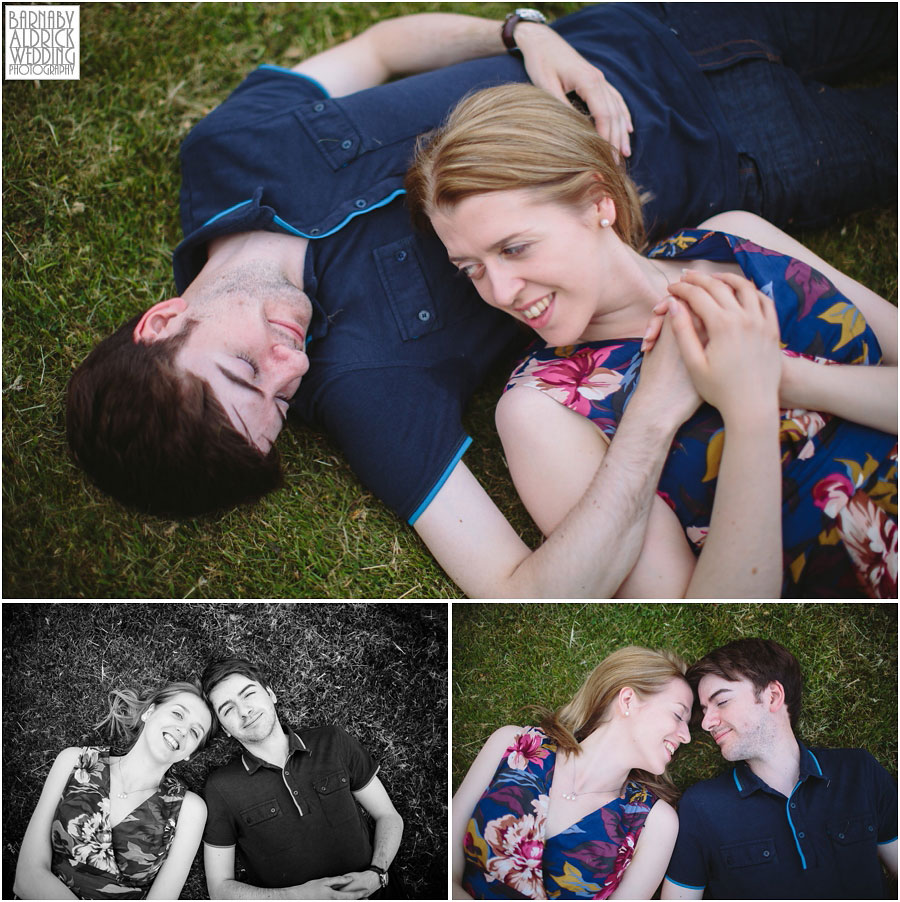 We might not end up lying down on the grass on the wedding day, but it’s all good practice! 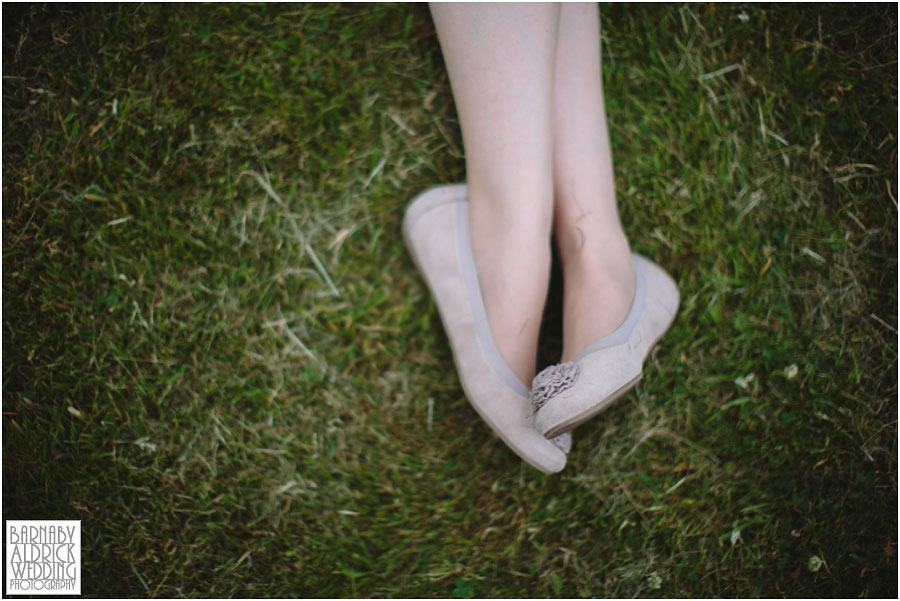 [ I liked this little detail! ] 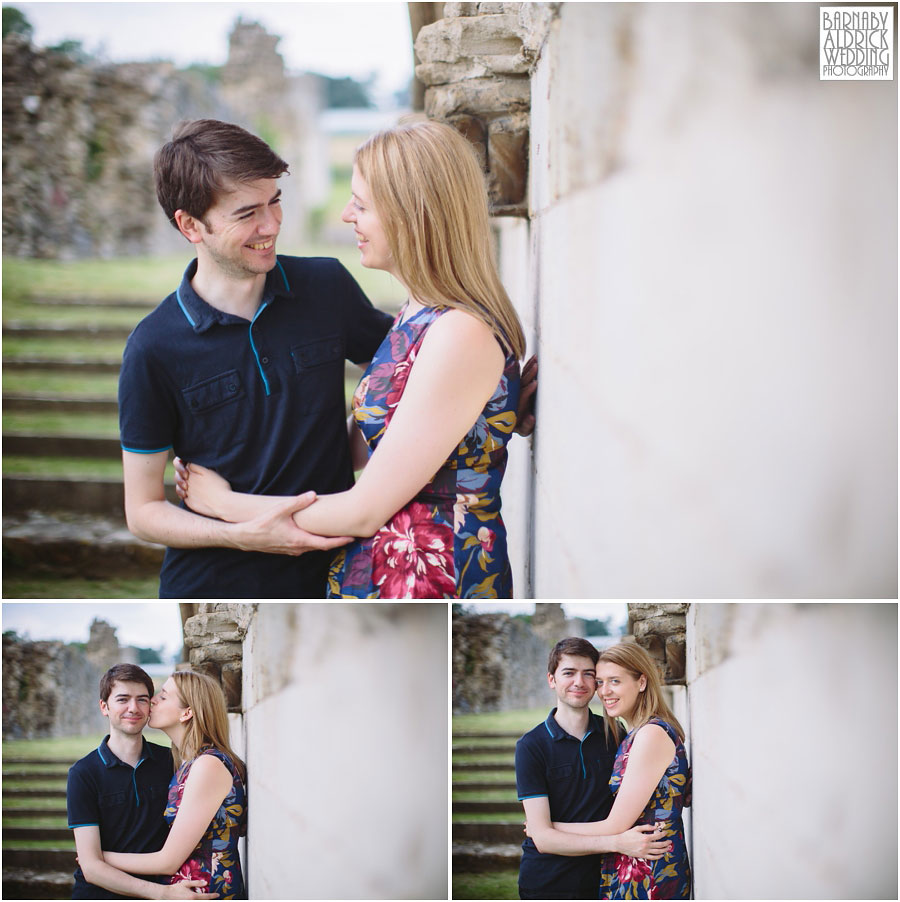 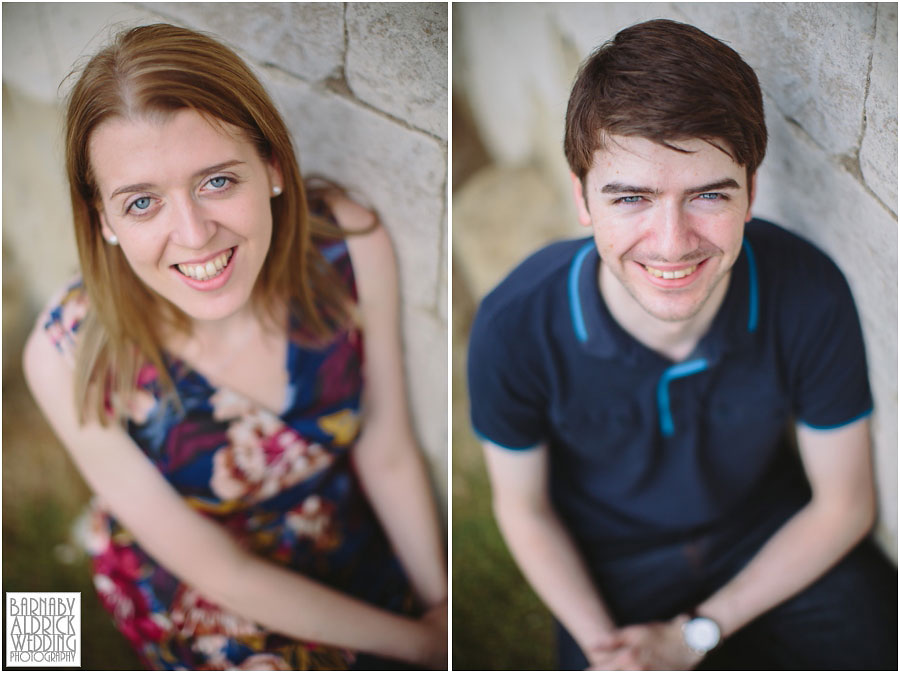 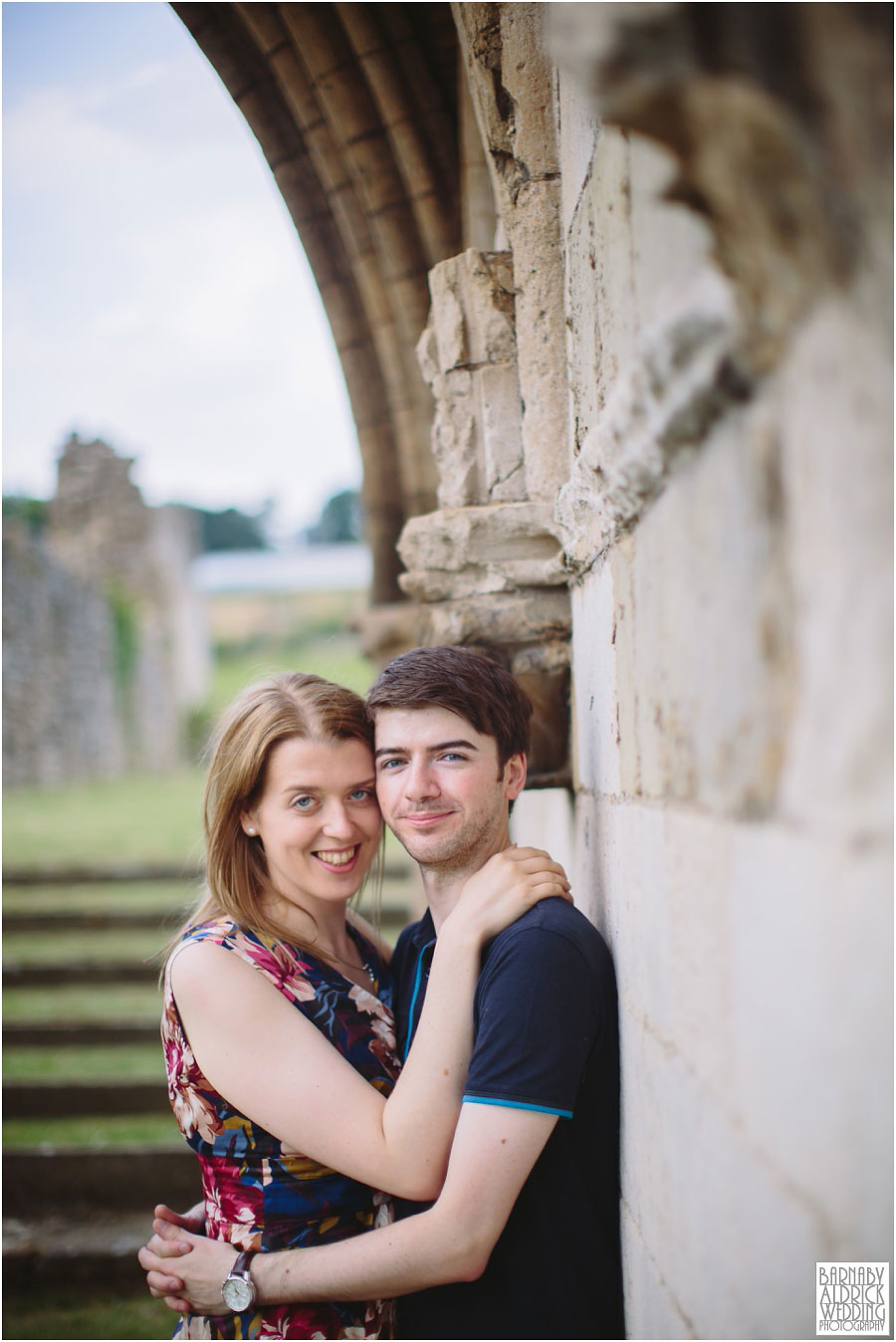 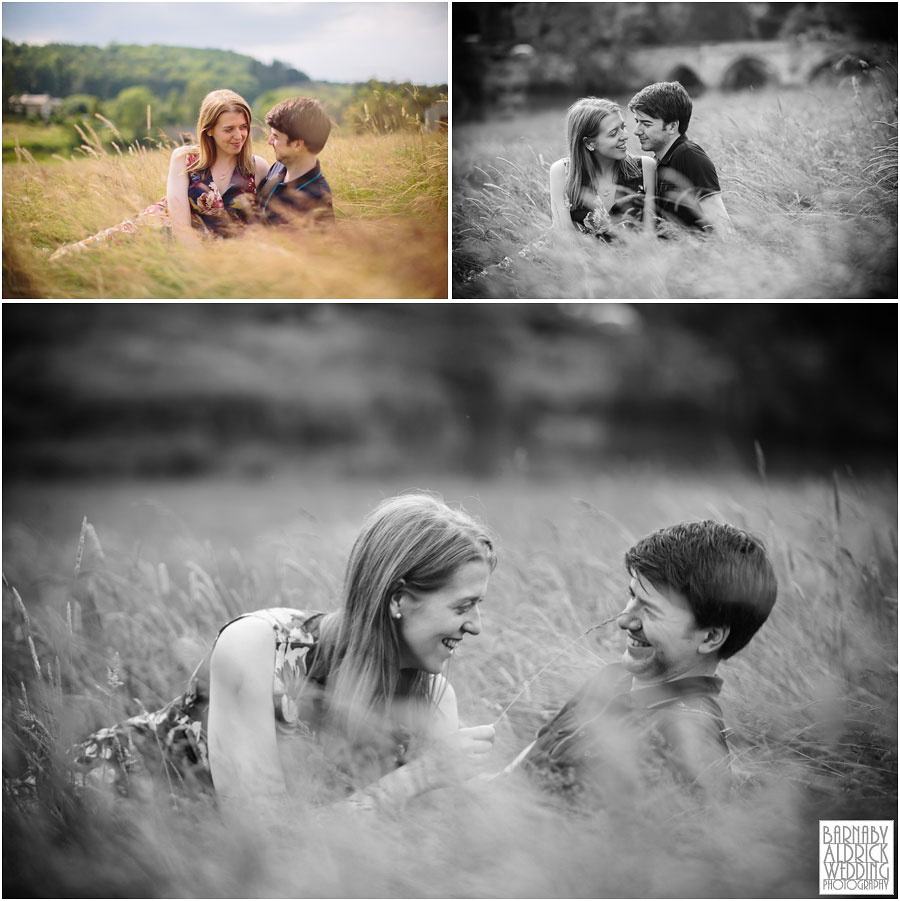 I hope the experience of being photographed eased any nerves they may have had for their big day portraits! 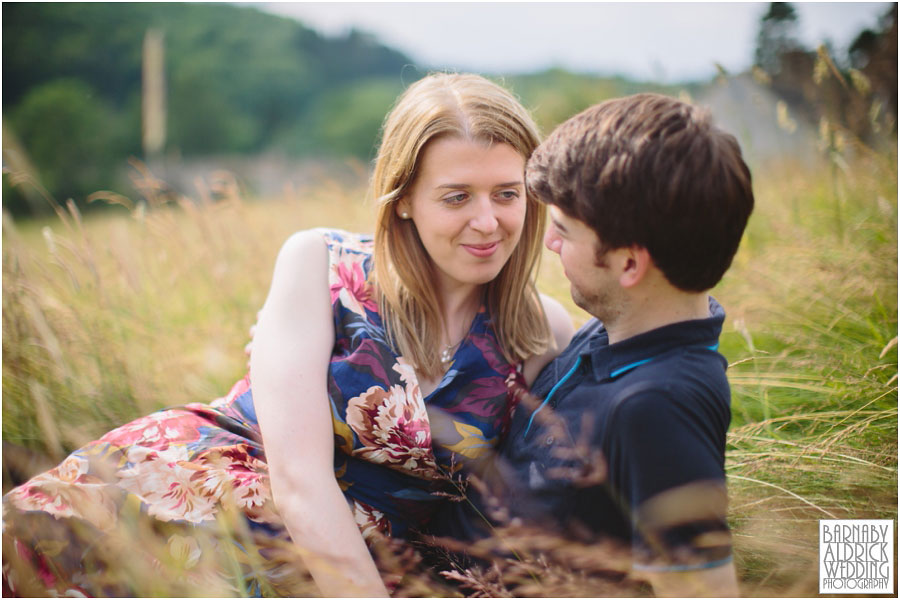 I can’t wait to join these guys in Central York!  Their guests have some fun things in store!

Stay tuned for their official highlights blog next Sunday!