I just realised I’d not posted any of the features pix I shoot for the Leeds Guide magazine for a while.  So here’s a few from a couple of issues back… 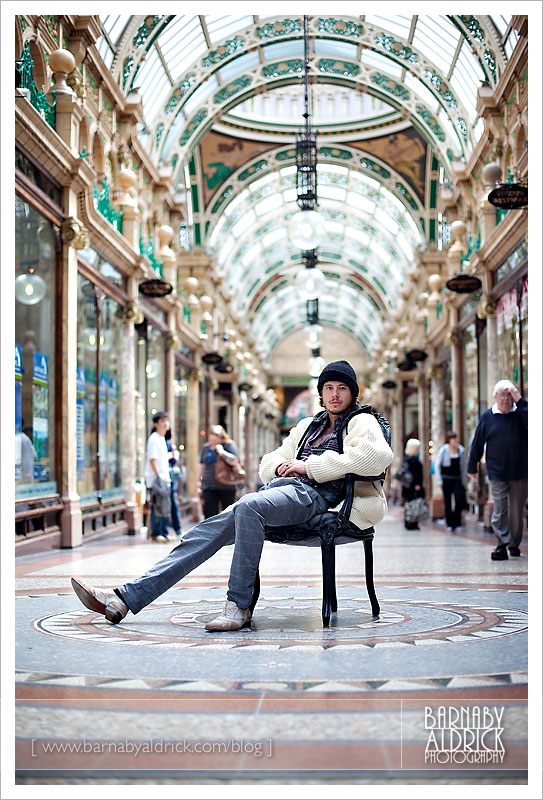 This dude was for a My Favourite Outfit feature in June, I believe.  He worked in the Vivienne Westwood shop in the ace Victorian County Arcade.  I thought it’s be rude not to work that ace background, so we grabbed a chair from the shop & set up.  I’m liking the softness of everything but our man & the chair. 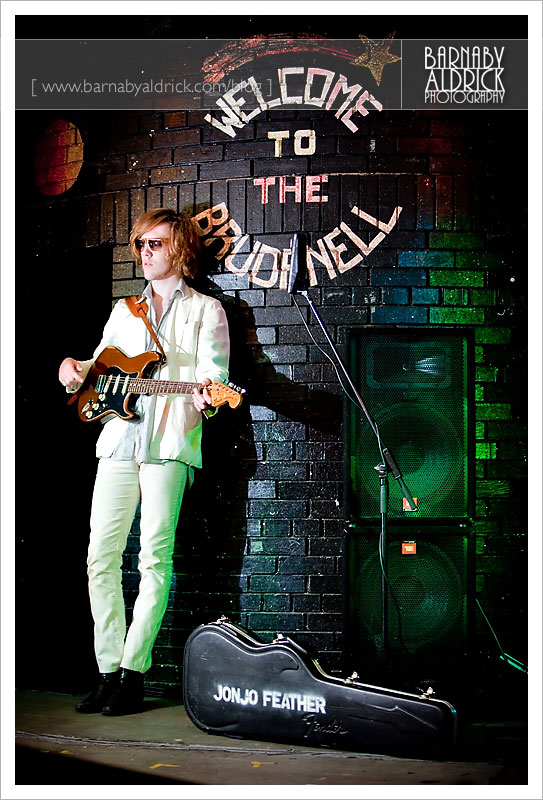 Another My Favourite Outfit feature, in May.  This chap’s one of the upcoming signed Leeds rockers called Jonjo Feather.  I’ve seen him rising through the Leeds scene and he’s got Beck-like skills. He wanted to be photographed at the Brudenell Social Club, one of Leeds’ live venues.  It was a dark hole in there, so I had a bit of fun mixing the stagelights with my off camera flash. 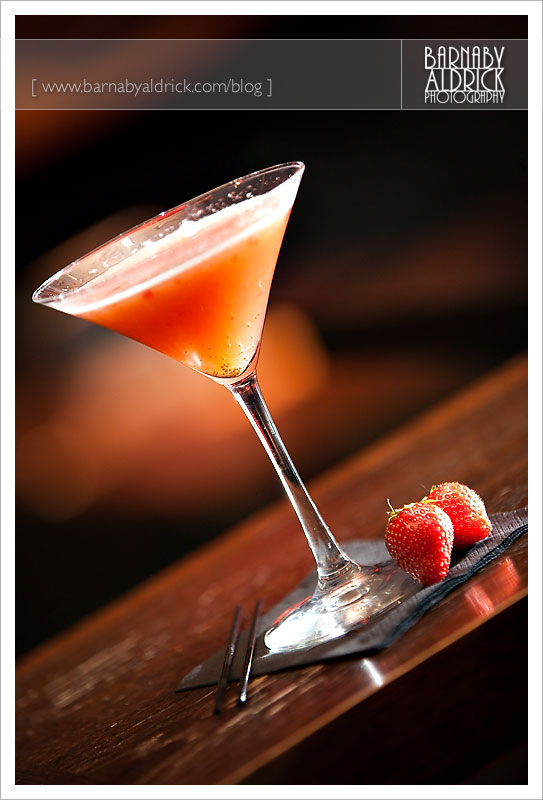 For the Bartenders Choice I have to photograph a bartender & his cocktail creation.  It’s always a fun challenge trying to make something out of not a lot. Then I get to drink the drink!  Yey. 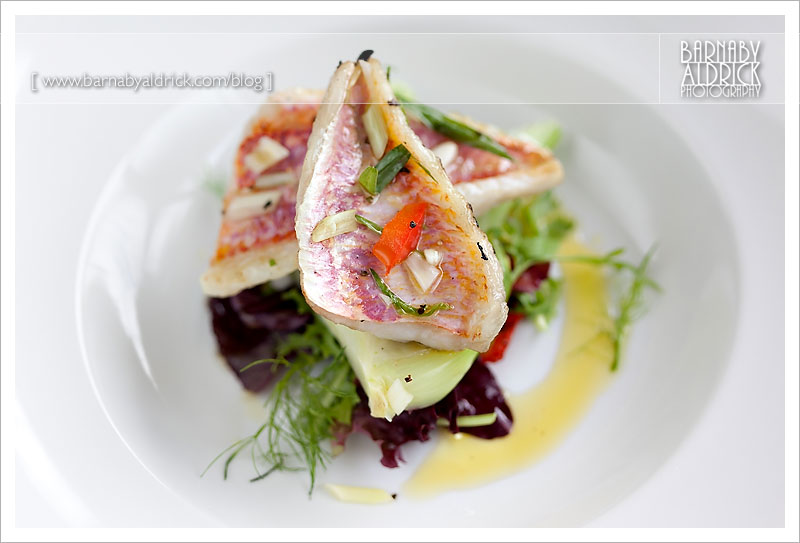 The same format applies for the Chef Special.  In this case; go to the Olive Tree, make look nice… eat!  Mmmm, red mullet. 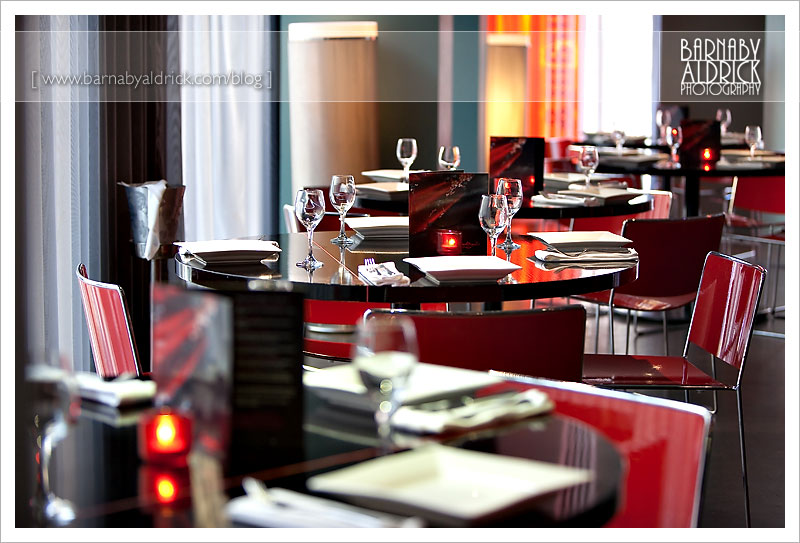 These restaurant review shots were in the amazing Chino Latino on City Square in Leeds.  I’m a bit of a foodie and think Chino Latino might be up there for both a) my fave nosh shop in Leeds and b) the most expensive restaurant in Leeds.  It’s SO good.  Really interesting mixes of Asian & Latin cuisine.  Get a load of this lobster ‘Jungle curry’ badboy… 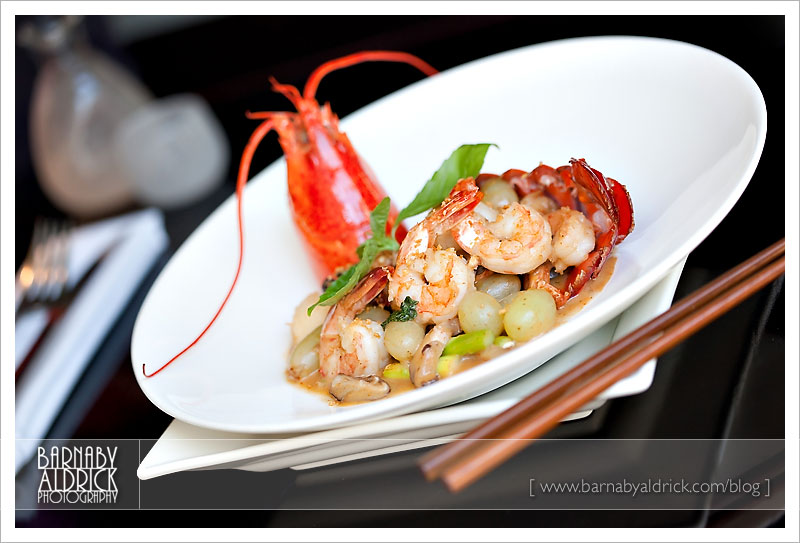 It’s a hard job, but someone’s got to do it. 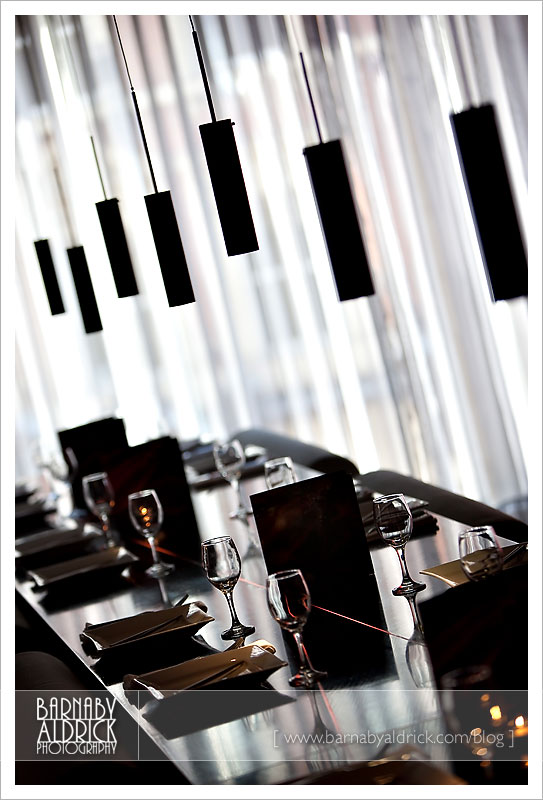 I was particularly impressed with the finishes on the interior there. 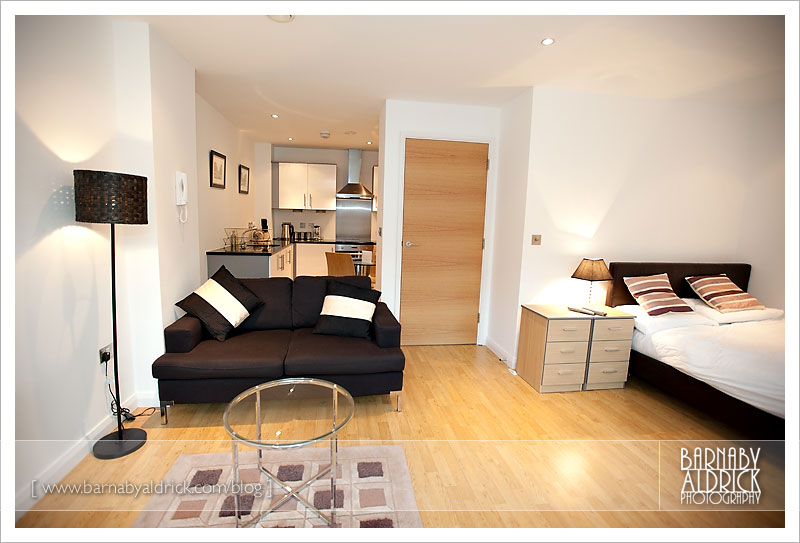 This was for the City Living feature, showcasing a city dweller’s digs.  This one was one of those all-in-one-room jobbys. Apart from a bathroom through the door and a balcony behind me, that was it.  Not bad and a reasonable amount of space, but it’s be weird having your bed in your kitchen. 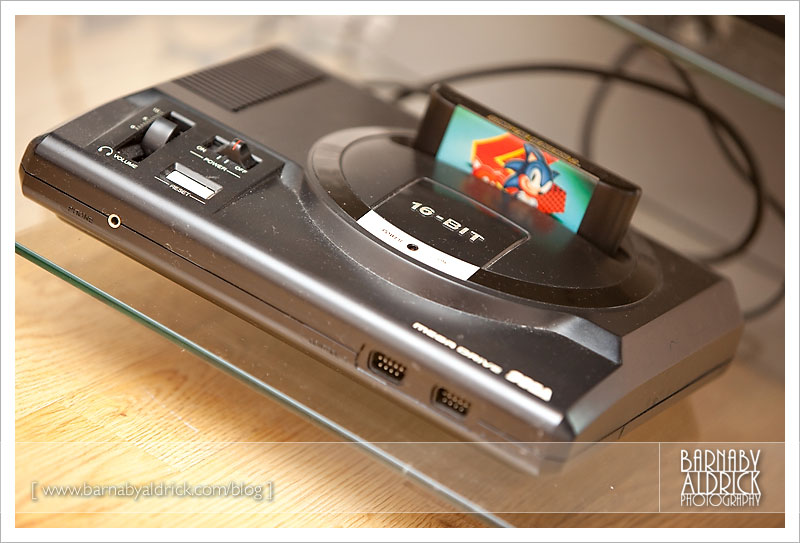 This city dweller had a MegaDrive!  Not seen one these puppies for a while.  Shame he didn’t have Streets of Rage II. 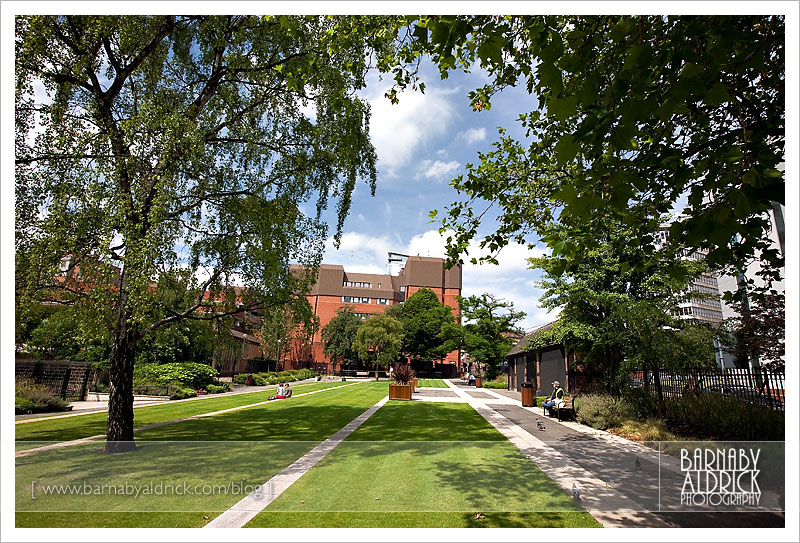 One of Leeds’ park spaces for a feature on green space in Leeds.  Not hugely exciting, but I kinda like it. 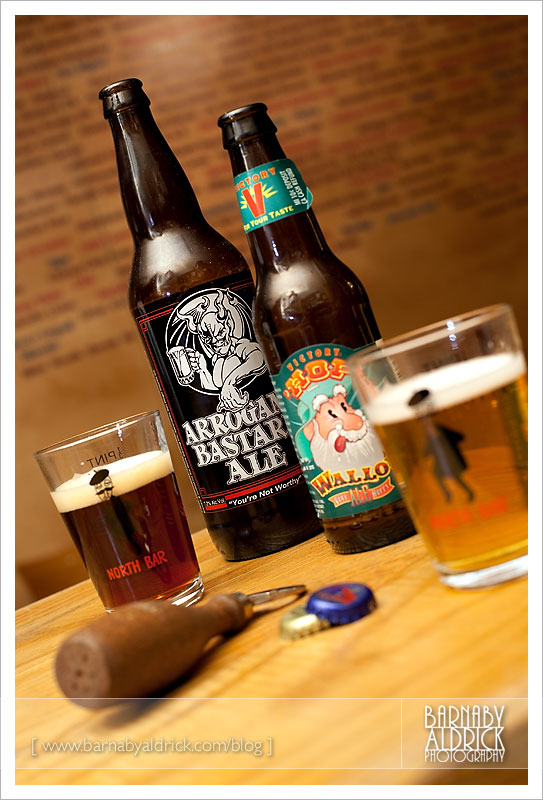 Down at North Bar, Leeds’ infamous purveyors of obscure beer, the head chap let us sample several notable American beers they had lined up for their Independence Day American Beer Festival.  Editor & all round decent bloke Tom Goodhand & I enjoyed all sorts of random beers with fun names, some sporting bitter hopsy notes, others a cheeky pineapple aftertaste. As ever, I enjoyed the challenge of being given 2 bottles of beer and told to make em look nice.  Behind the bottles we have the North Bar wall, featuring names of all the beers they’ve ever stocked. 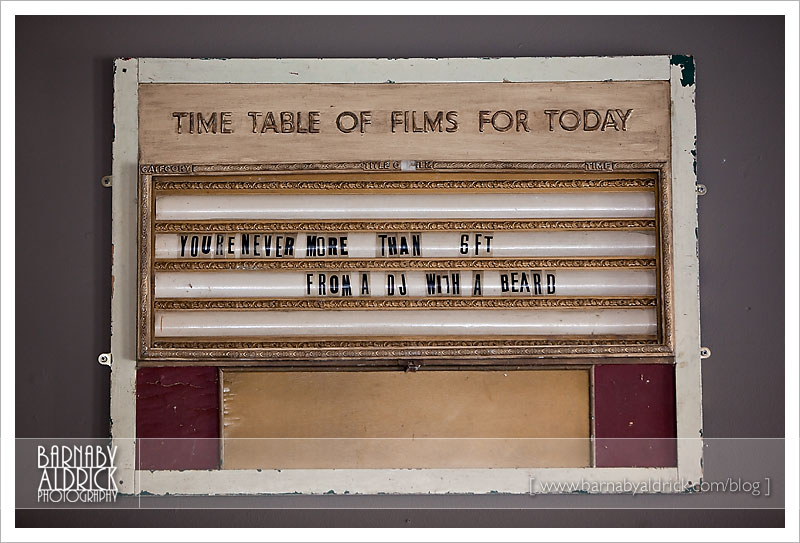 For the Bar Review for ‘Nation Of Shopkeepers’, an ace new addition to Leeds’ bar scene, I spotted this funky detail on the wall.  An amusing take on the rat stat: “You‘re never more than six feet away from a rat“ 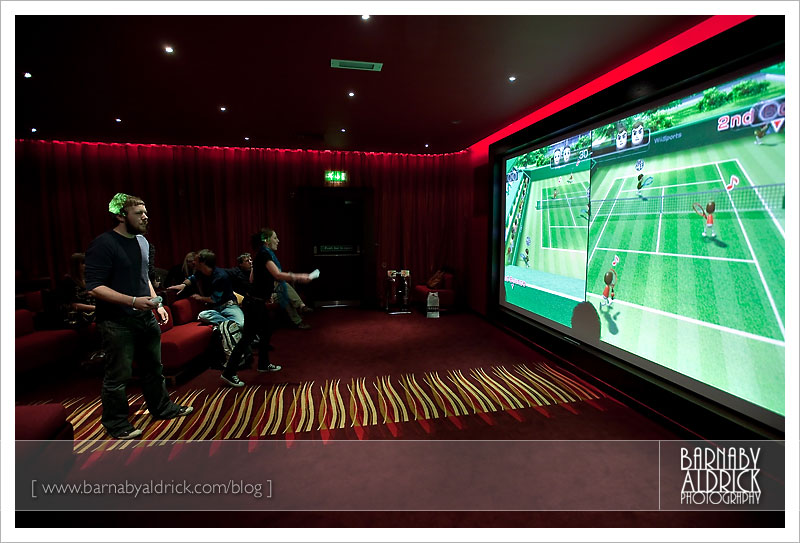 On completion of the ‘Dining Out’ Guide, the LG mgmt treated us to a day of fun at Alea Casino.  After beers & canapes, we had a Wii Sport challenge on Alea’s cinema-size screen, then got to learn how to make our fave cocktails by Alea’s bartenders, as modelled by the lovely LG sales chica’s! 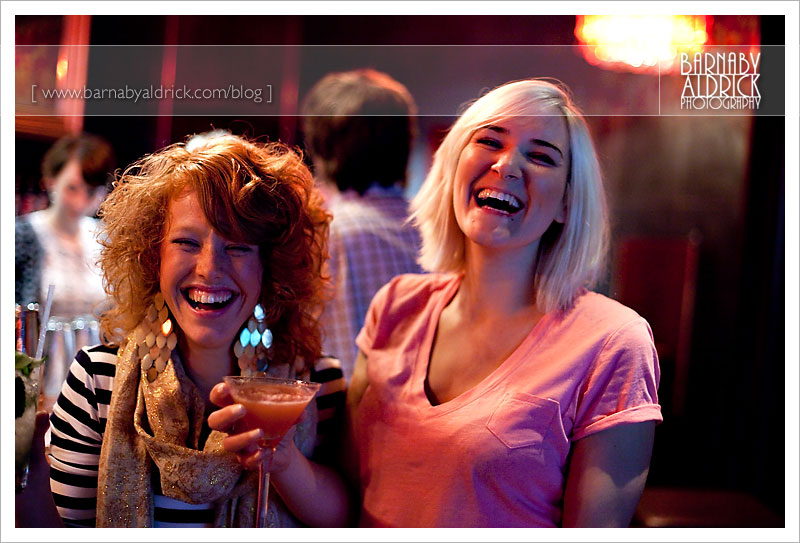 Then had a gambling masterclass, with a Roulette & Blackjack class using fake wonga.  We got £50 fake moolah each, and the winner of the most chips at the end got a prize! 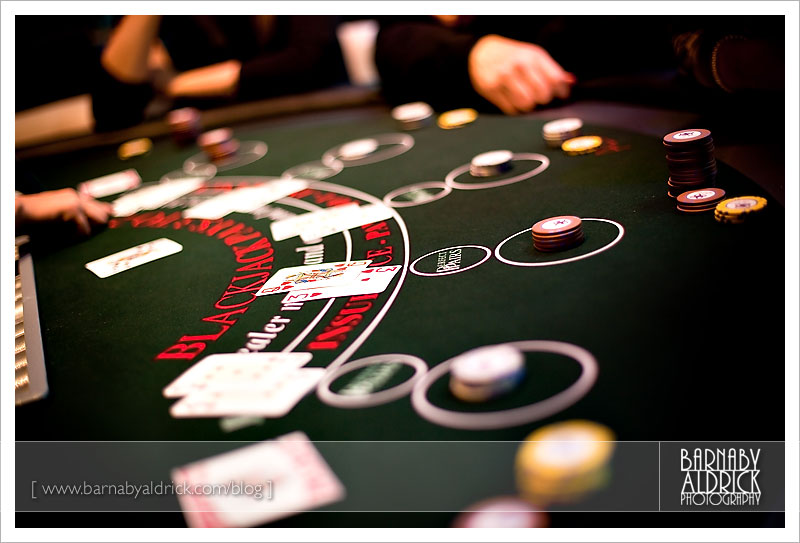 Guest who won?  Moi!  Nothing like a bit of luck hey?  I turned my fiddy into £530, and won a free meal-for-two at the ace Indian Restaurant ‘Bird’ at Alea.  Happy days.

And when we dropped back for that meal (which was damn tasty), I had a quick flutter on the Roulette tables & turned £20 into £180!