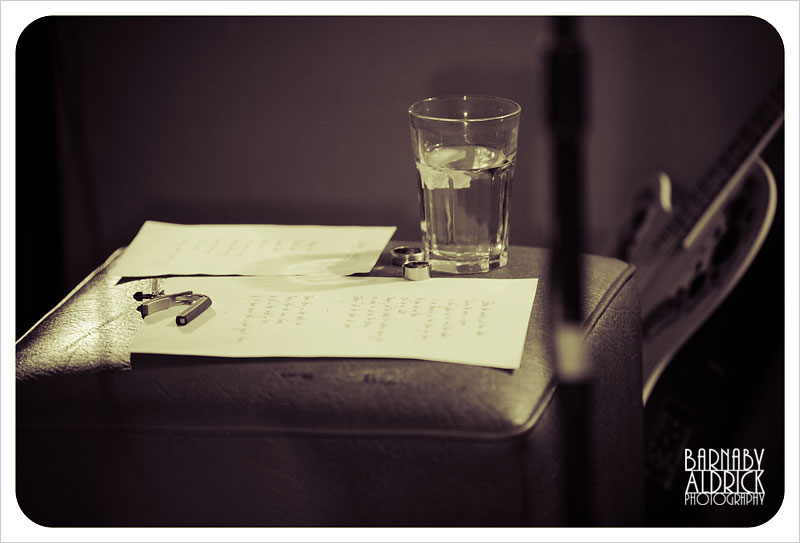 I host and organise a band night in Leeds called the Sunday Service.  It’s a free night at Verve bar in Leeds on the last Sunday of every month and our mantra is to champion the cream of the North’s singer songwriter talent and pay them in beer and pictures.  It’s always a great night where music fans come to respectfully listen to good music, and bands play all the better in that listening environment! 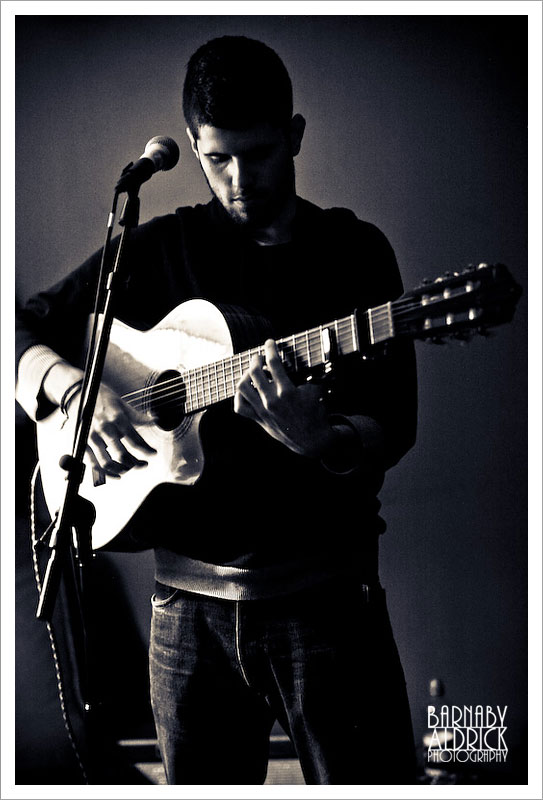 We’ve a really special act coming up from London for Septembers Sunday Service on the 25th, and his name is Nick Mulvey.

We’ve had him play twice before and he’s absolutely amazing, laying out a wicked blend of acoustically African inspired, lyrically London life experiences, with a cheeky and technically mind-blowing delivery.  If you’re around in Leeds on the 25th, be sure to come on down.

But Nick’s coming made me wonder if I’d blogged the past few Sunday Service highlights, and I hadn’t.

So here are a few of my faves… 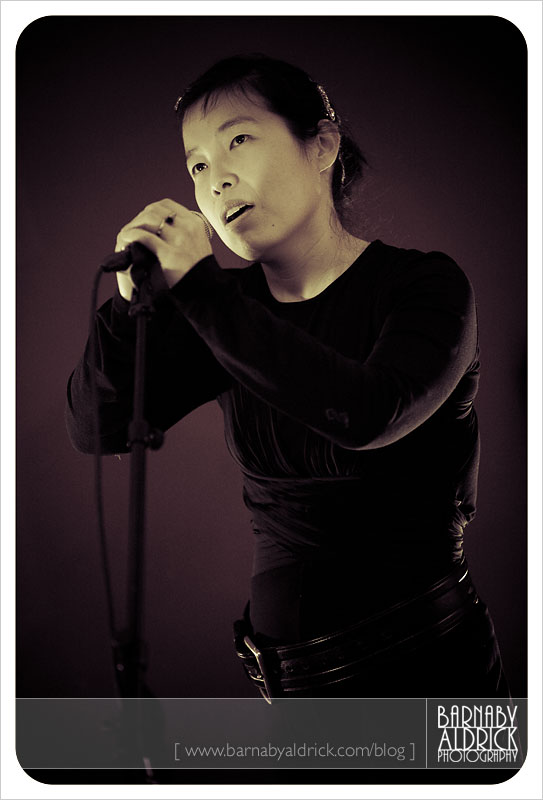 We had the excellent LeeSun play a few SS’s back 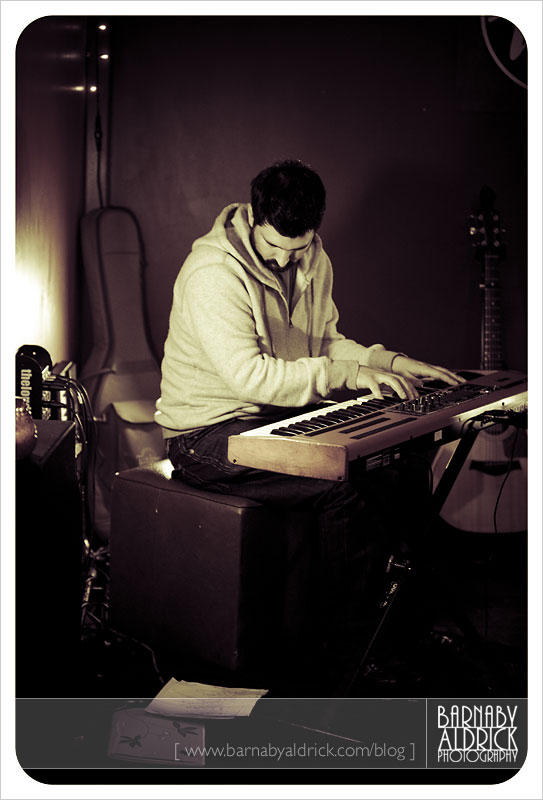 She brought her key’s player along and I like how they both looked in this bronzy colour tone. 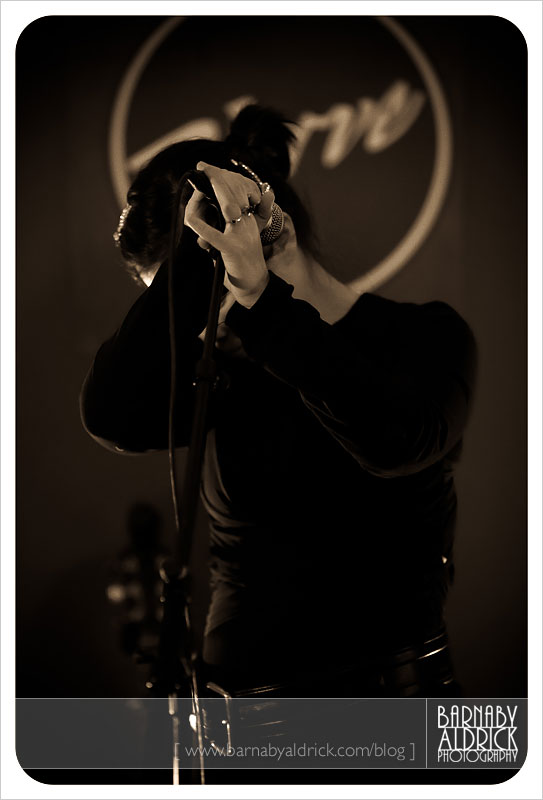 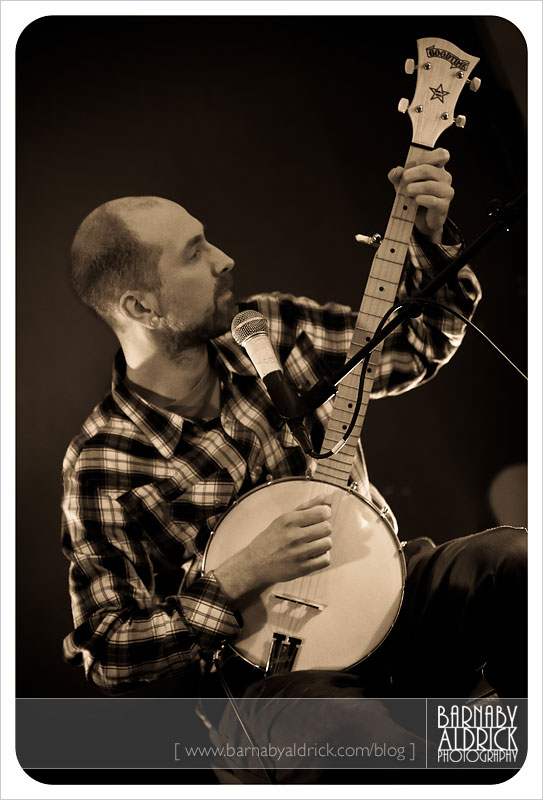 These guys were called the Roman Empire 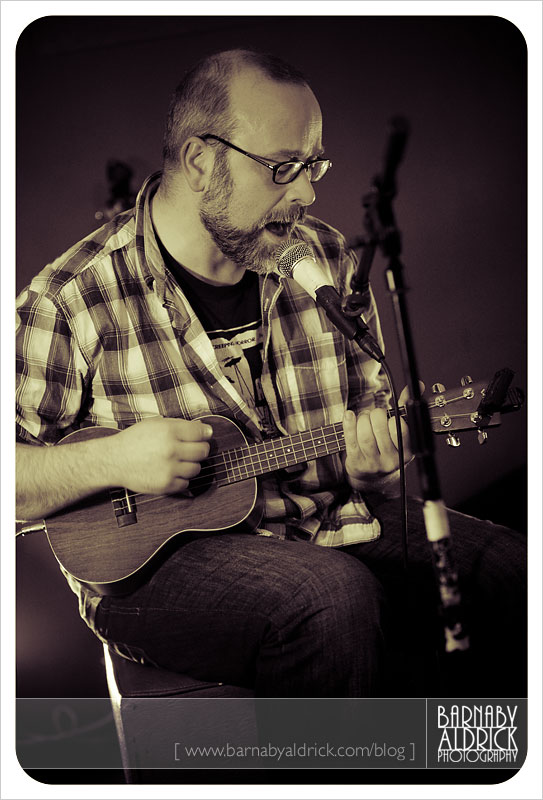 Any band that brings banjos & ukuleles are good with me. 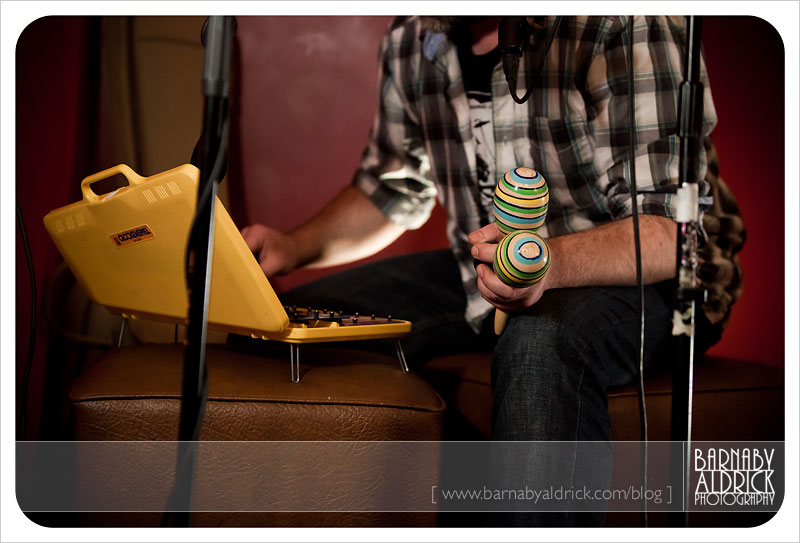 Child size yellow glockenspiels and maraca’s all the better 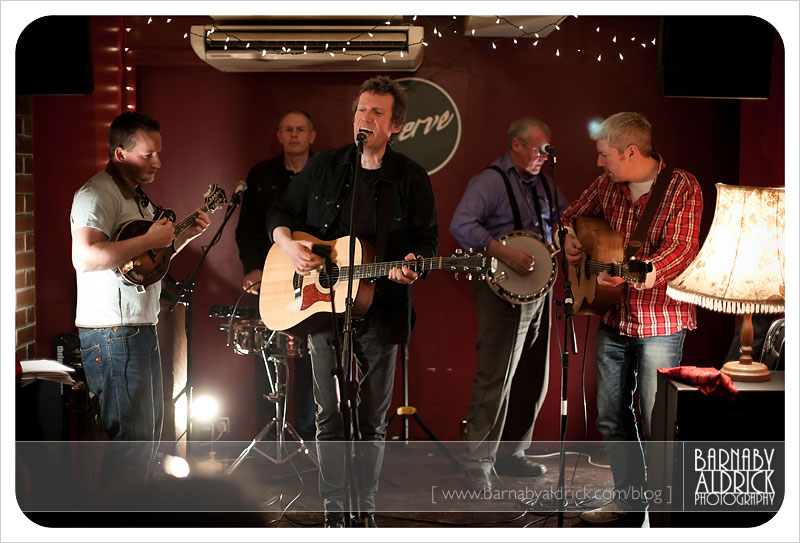 That night we had the John Palmer band wrap the night up. 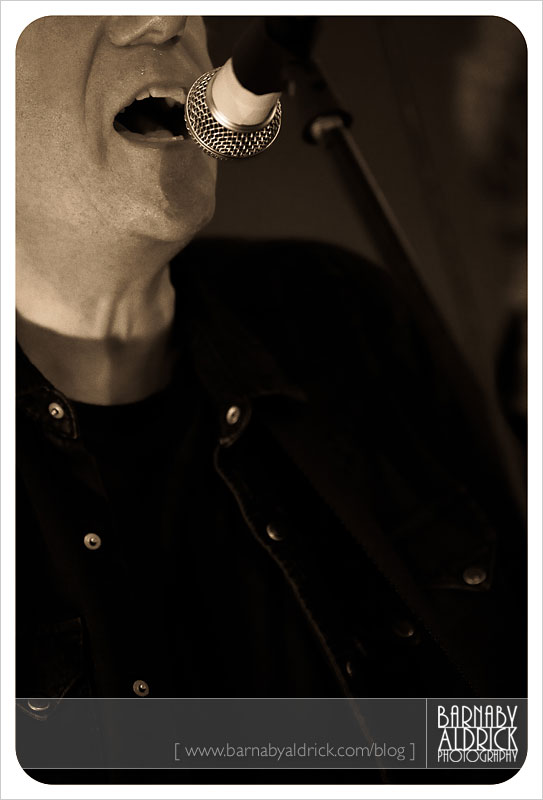 A bit of a close detail. 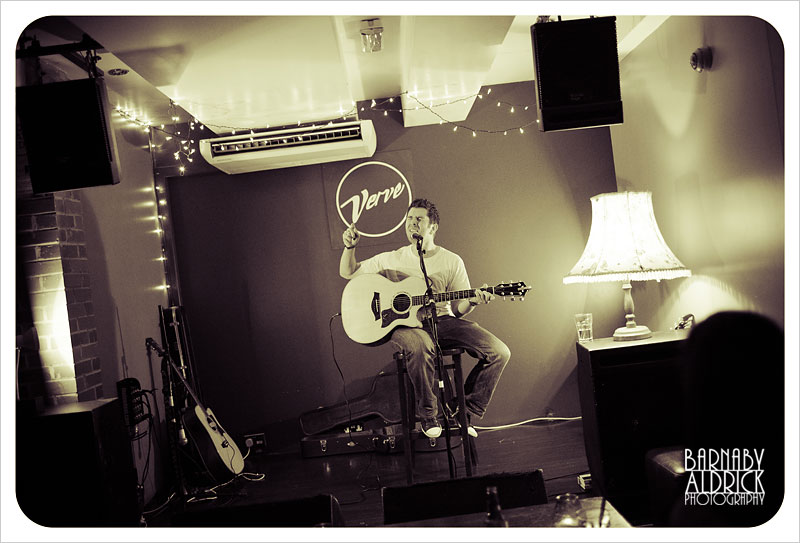 The last SS we had opened up with Craig Bevan, a skill Leeds singer-songwriter. 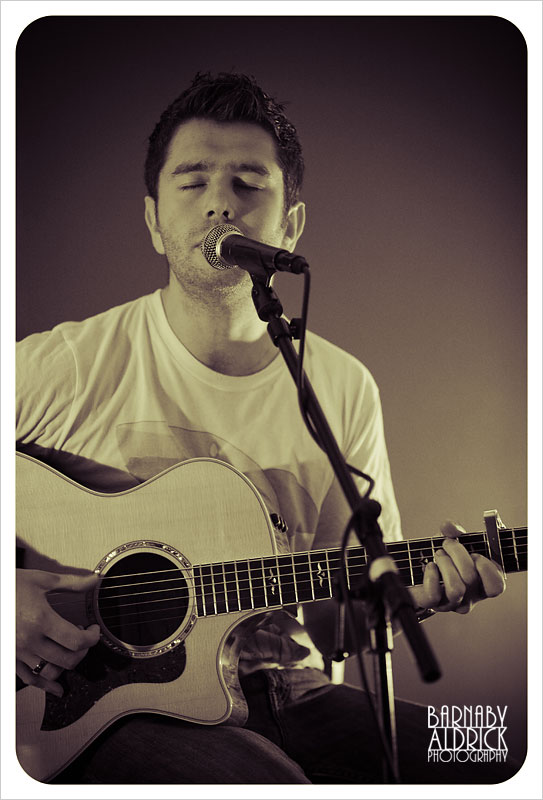 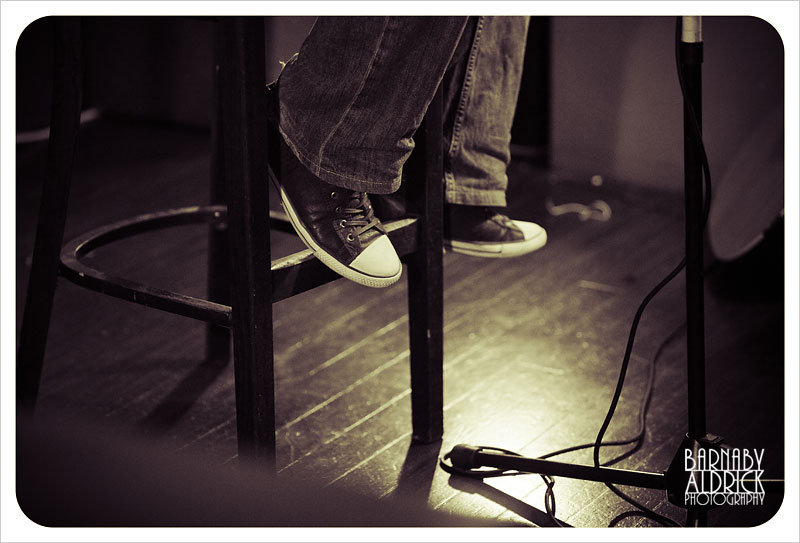 It’s all about the shoe shots. 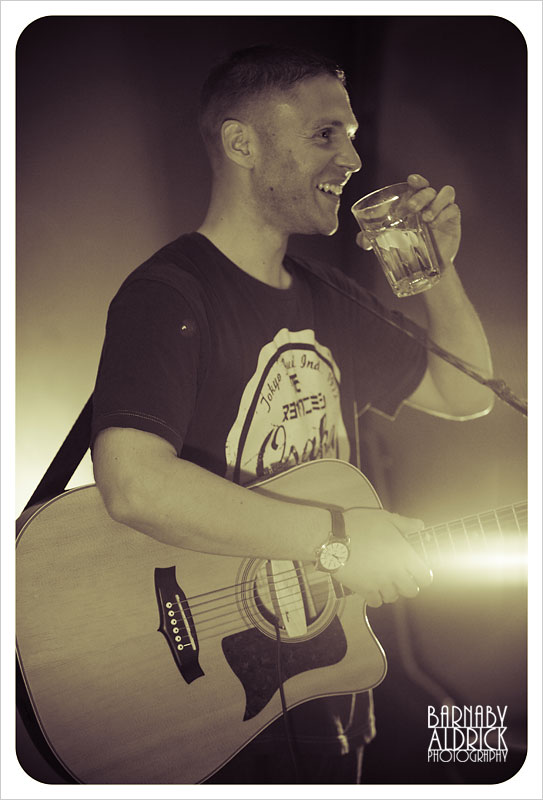 2nd up we had my good pal Davey Rees AKA Pilla. 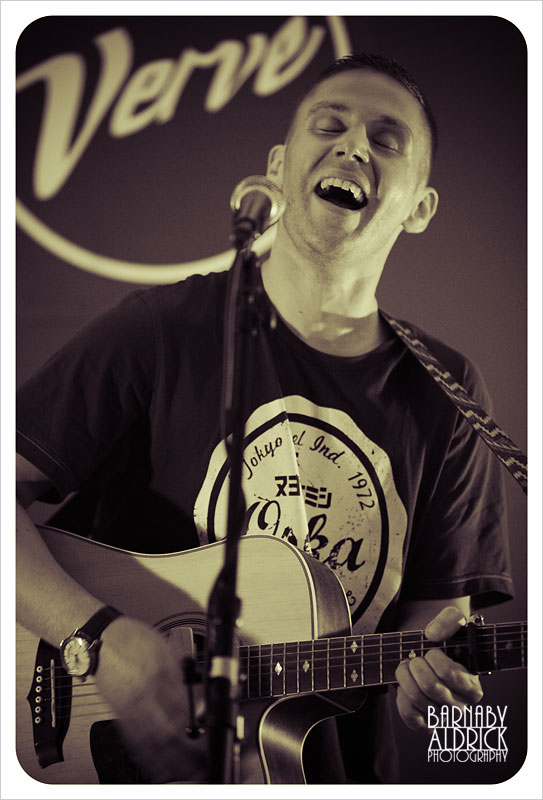 This guy’s simply brilliant, and once you get one of his CDs playing in your car or on the iPod, you’ll listen to it over and over and over.

I swear, his music is CLASS. 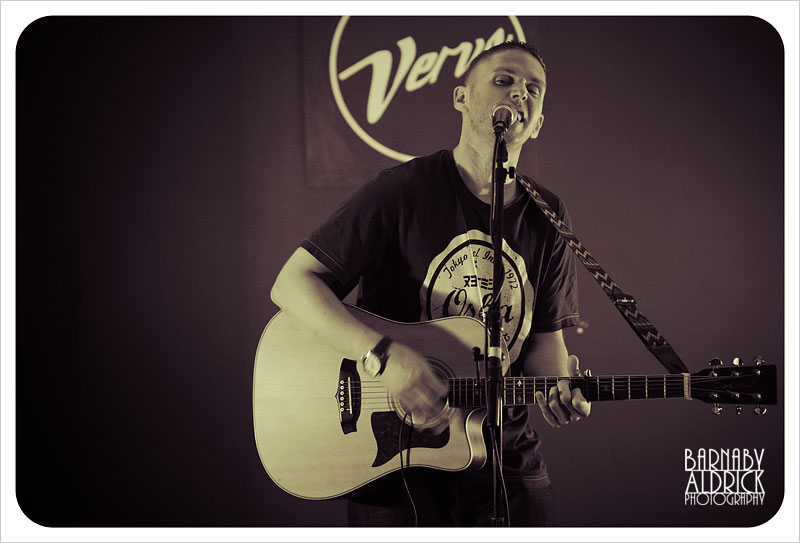 Check out his live recordings on his YouTube Channel here. 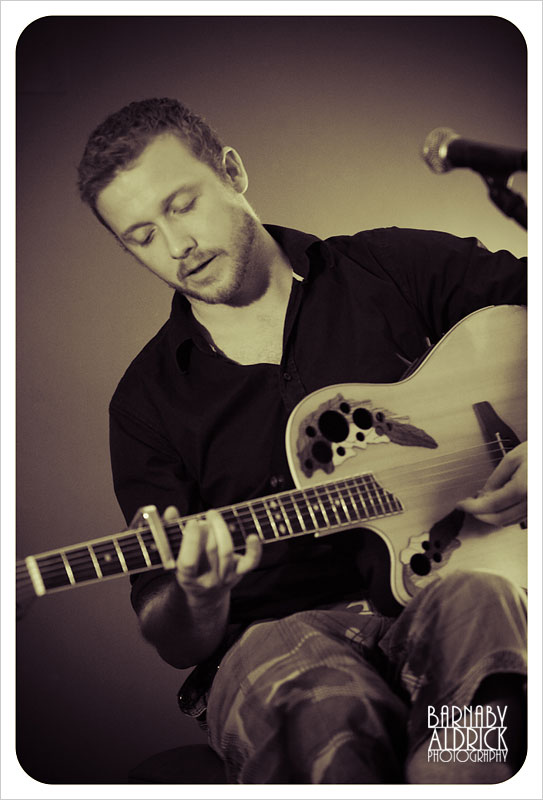 We wrapped up the last one with another Sunday Service stallwort, Richie Bower, AKA: Palooka. 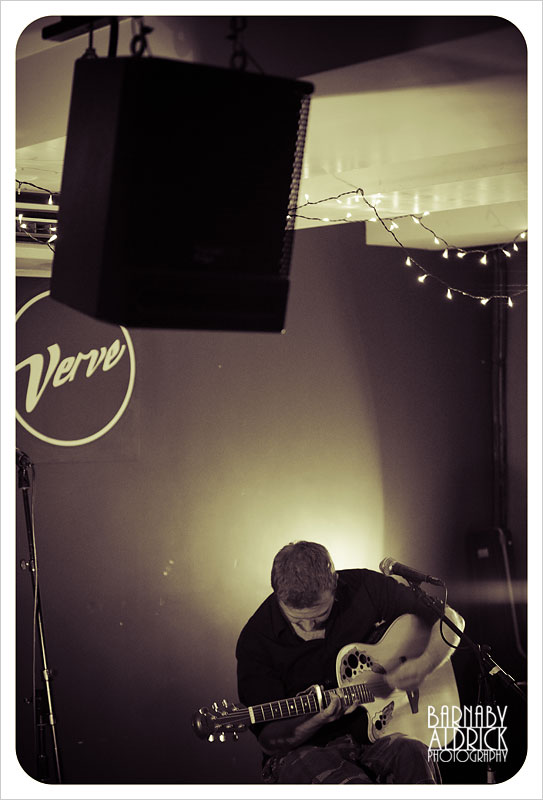 Rich has been coming out with some genius new material over the course of this year, and he and Pilla have been playing all over Leeds. 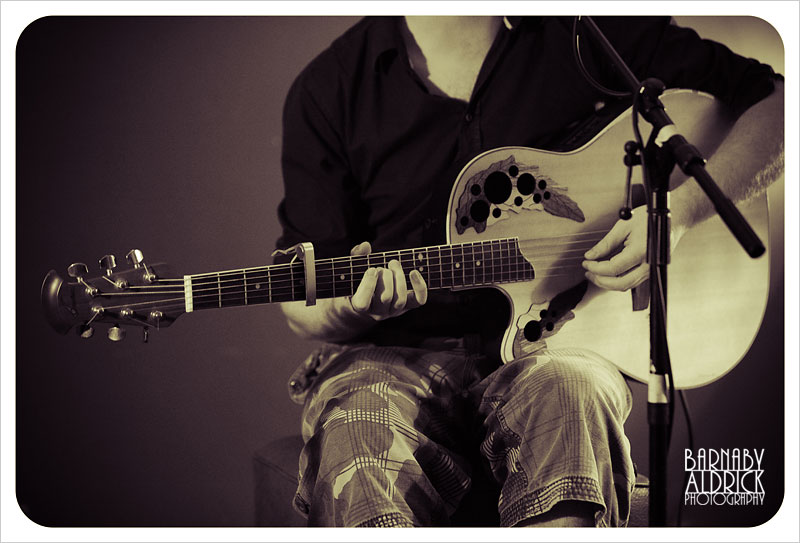 If you see either of those names about, be sure to check them out. 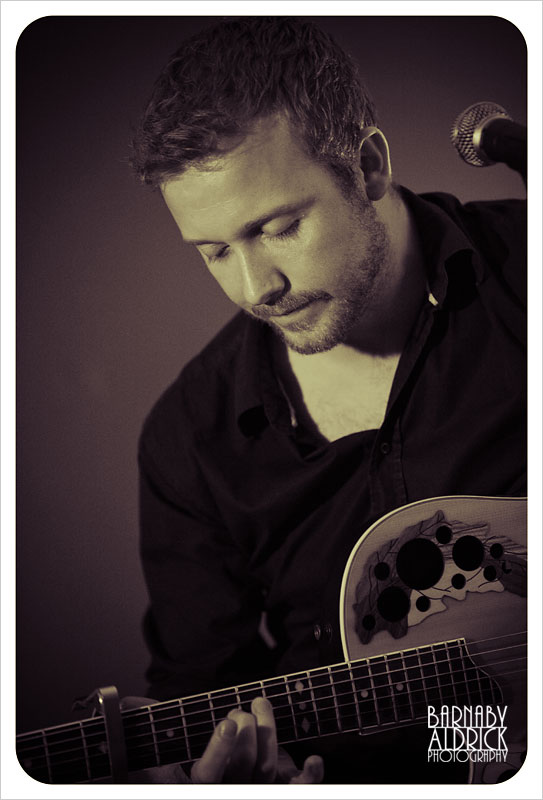 I love the fact that at my band night I can light the acts.  Not overly, just with a couple of strategically placed desklamps really, but I can then get acts that are better than might normally play a free unpaid night, by supplying some tasty pics. 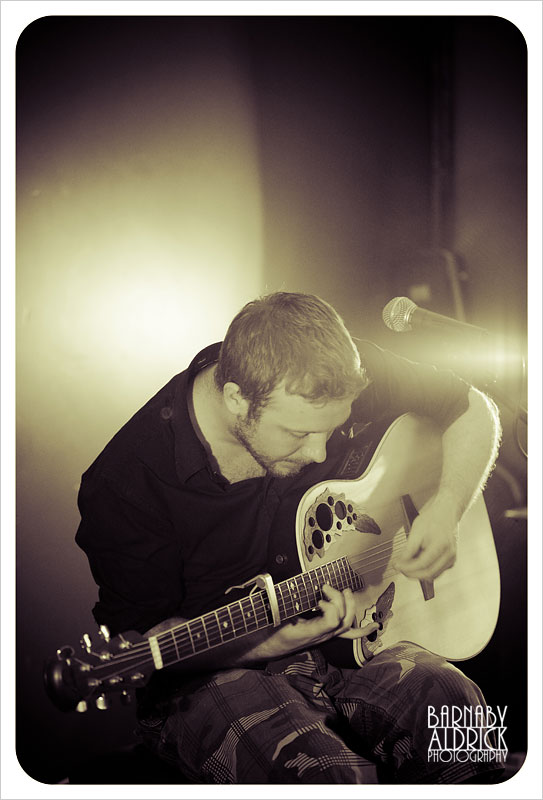 A bit of larvely flare from the backlight.

So as I said, if you’re around on the 25th, or fancy making a trip to see what might be the best night of acoustic goodness you might ever hear, be sure to get to the Sunday Service at Verve Bar in Leeds round 8pm.