Remember we were asked by Temple Works to help them document the final days of the famous, but derelict for years, Temple Works? 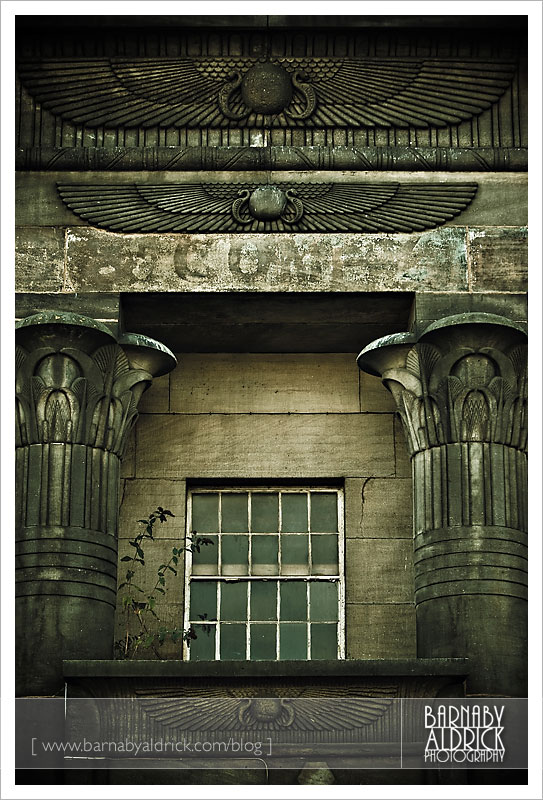 Which was once one of Leeds’ most important mills, making flax (whatever that is); and being famous for a) having the first lift in the world, b) having the largest room in the world, c) being designed with a fine Egyptian facade and d) for having sheep grazing on it’s grass roof. 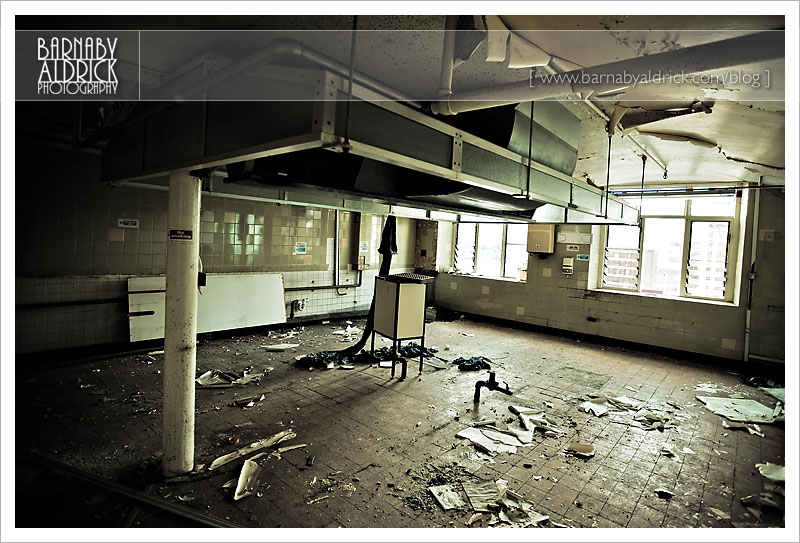 Well it’s slipped into disrepair a bit.  A fixer-upper if ever there was one.

On it’s last days before clearing out all the junk, in anticipation of redevelopment, Rob Booker, Phil Barber & I dropped by.  I filmed on my 5dMKII and the boys photographed the detrius.  While I’ve been sunning in Sicily, Snr Booker chopped these spooky 3 minutes together…