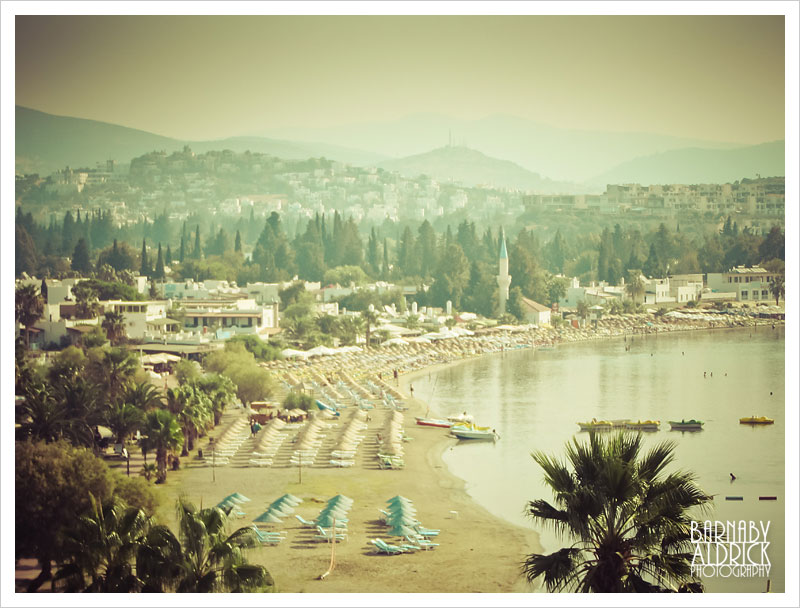 In late September, between weddings Clare & I took a week off to catch some late summer sun in the resort of Bitez, in Turkey. 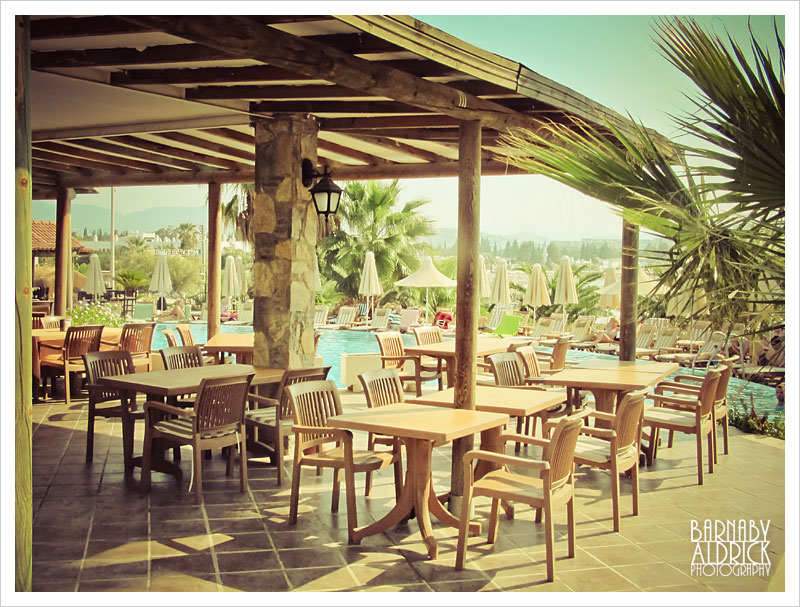 As late Autumn is turning to winter, and it’s cold and grim out, I thought I’d share a few sunny pics to charge those cells. 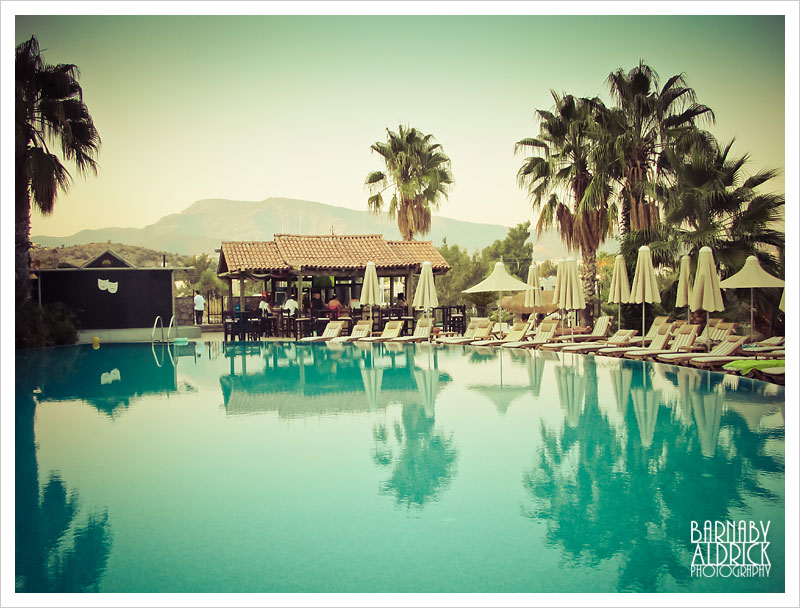 After a long and busy wedding season, it was just what the doctor ordered!  A pool to snooze by, sun to burn in… 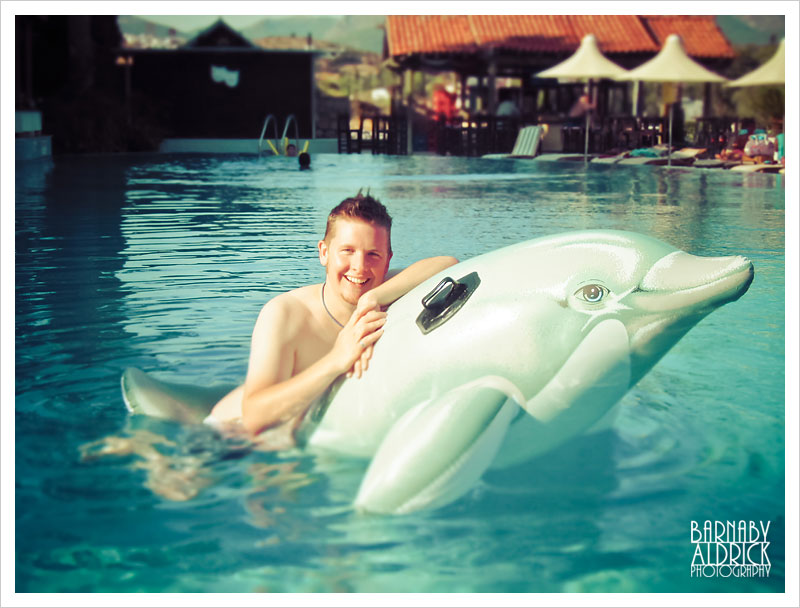 …and a communal inflatable dolphin to ride! 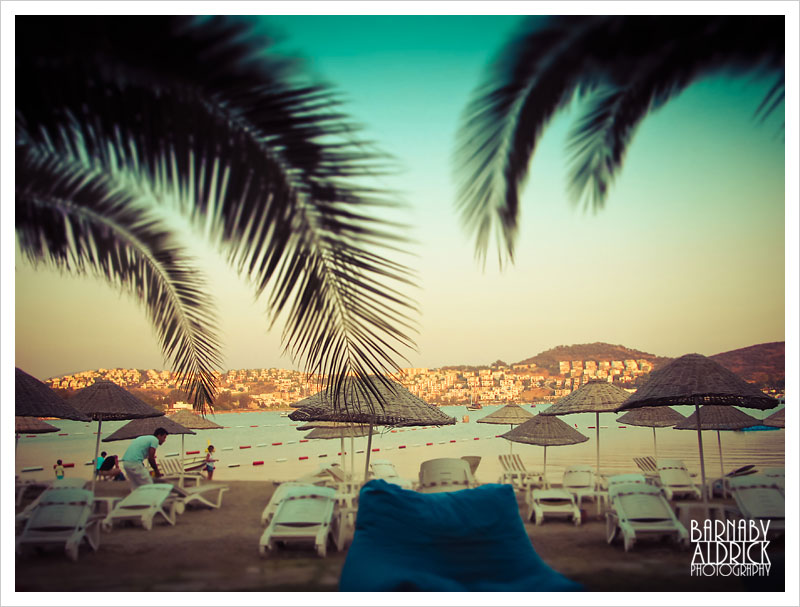 We were literally on the beach of a quiet bay and it was so good to unwind. 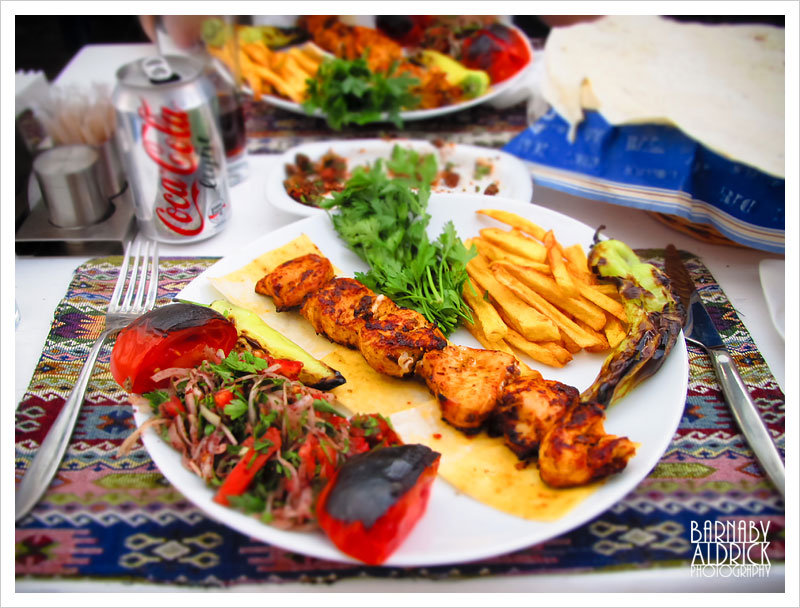 The kebabs were good! 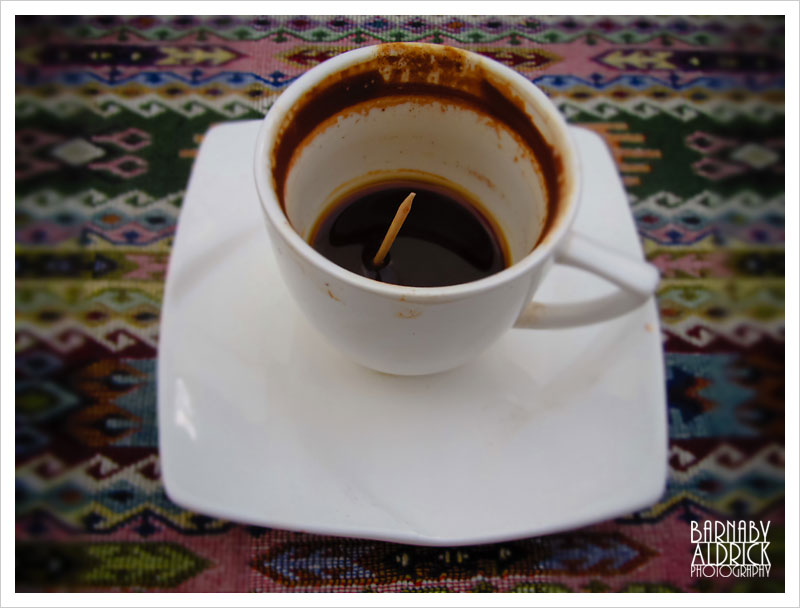 The coffee was not.  It tasted like sandy pond water, and contained inch of ground coffee sediment at the bottom you could stand a cocktail stick up in. 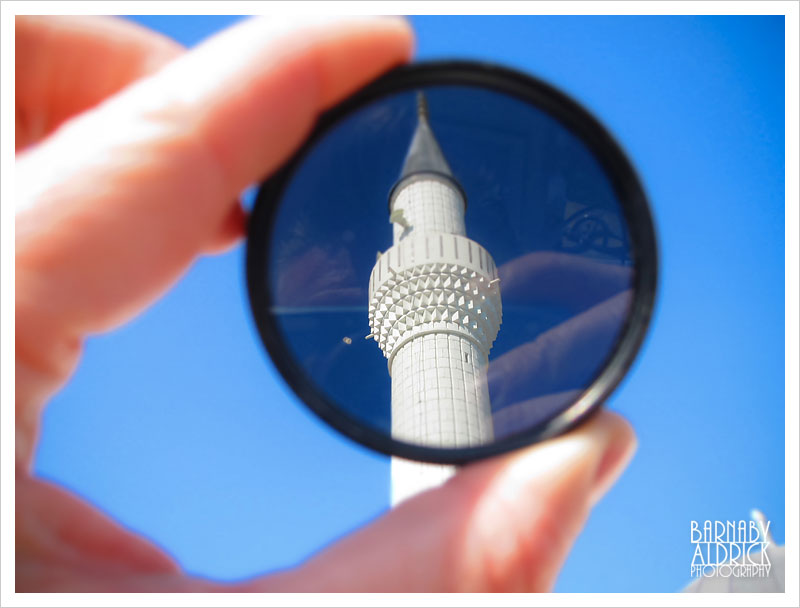 Here’s why you should always carry a polariser on a sunny holiday!

Even when I’m only armed with a compact camera, I still have a small polariser in my pocket, to literally hold in front of the lens.  It’s amazing the difference it makes.  You can learn how and when to use a polariser here or on the wiki pages here. 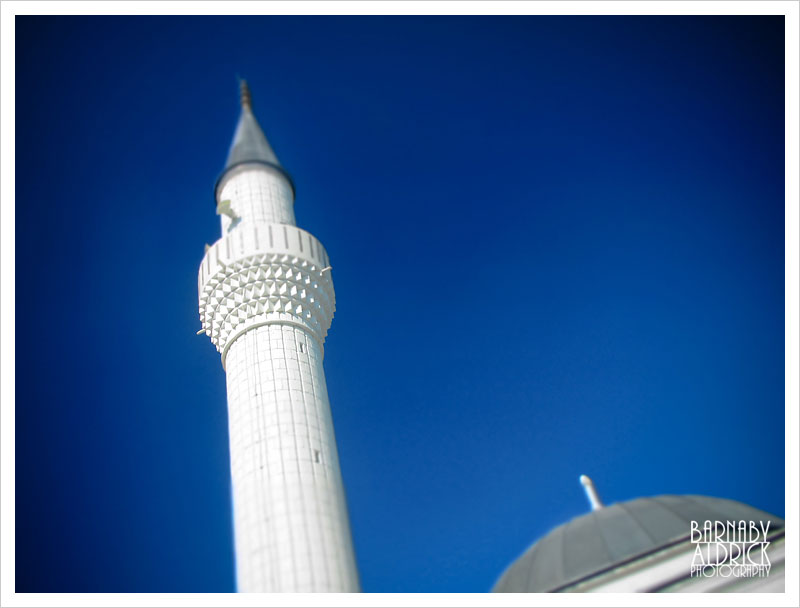 Look at that lovely blue sky!

FYI, I shot these on my Canon IXUS 1000HS, mainly using the fun ‘miniature mode’, that emulates DSLR tilt shift lenses I like so much (more here). 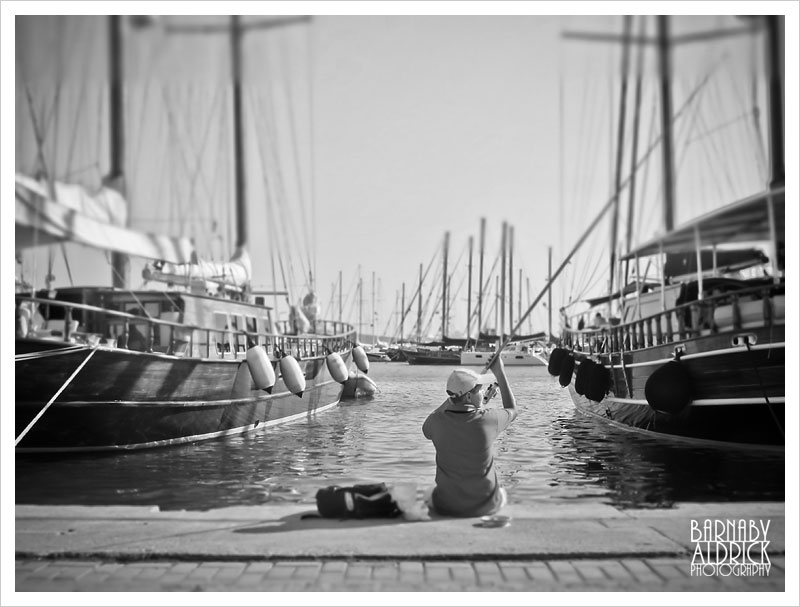 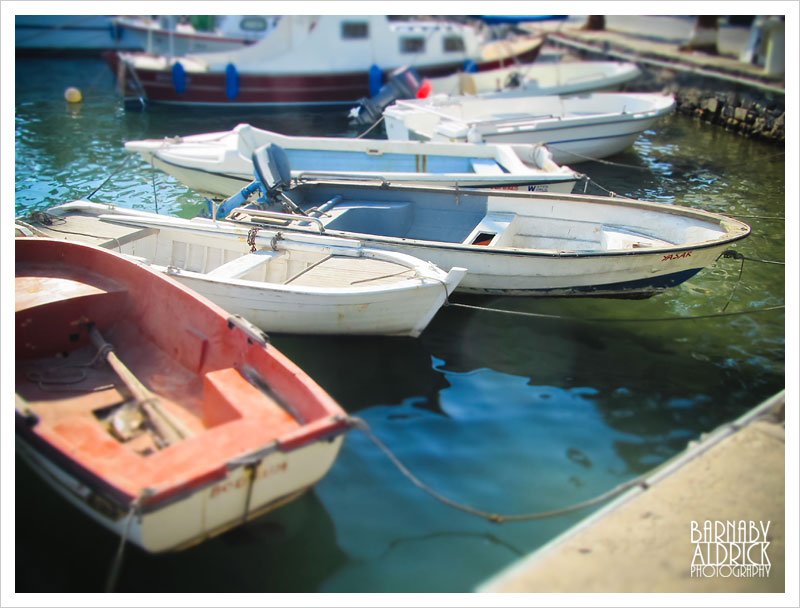 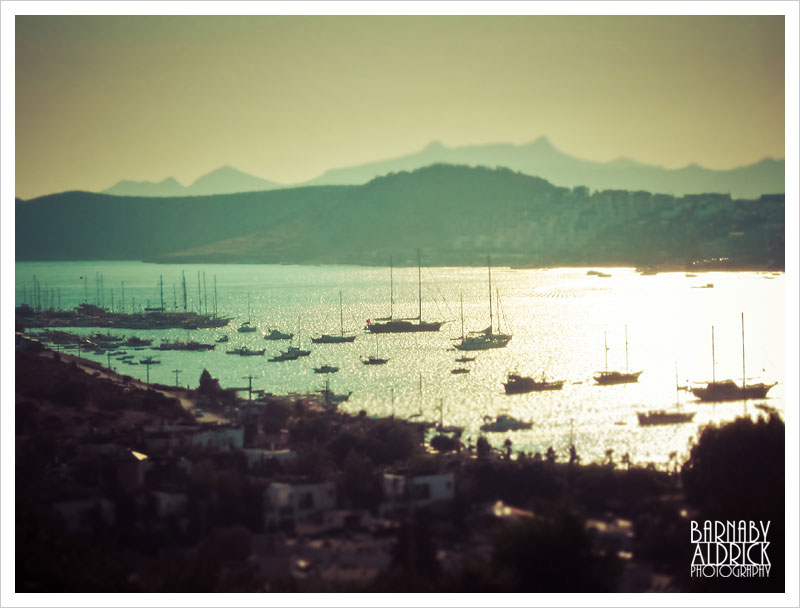 We decided to walk back from Bordum to Bitez, over the peninsula’s… 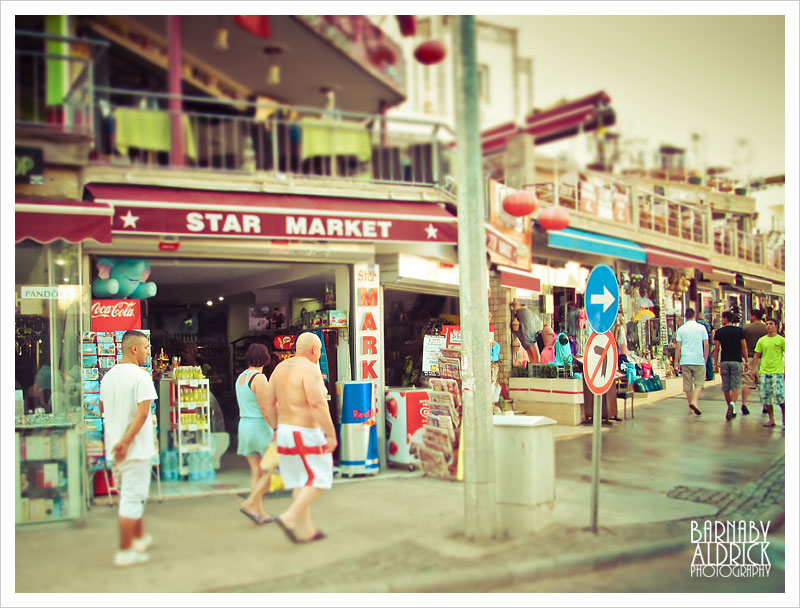 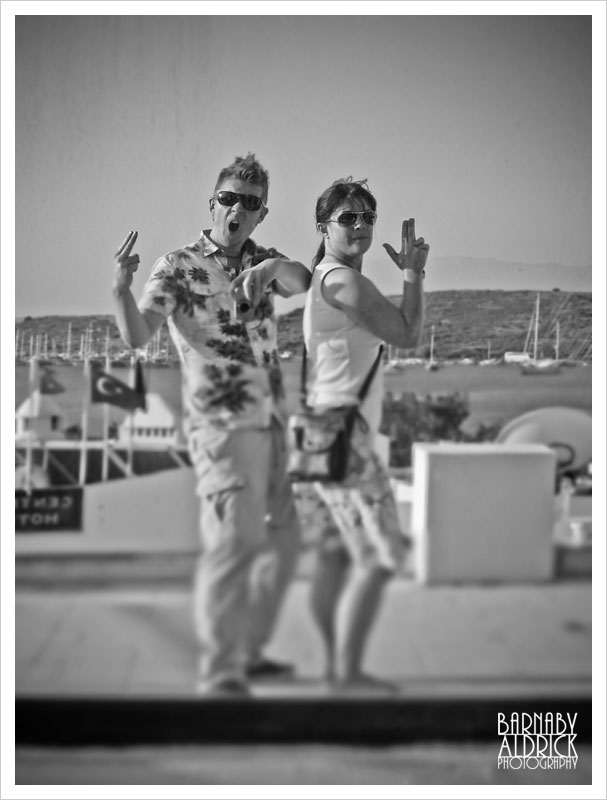 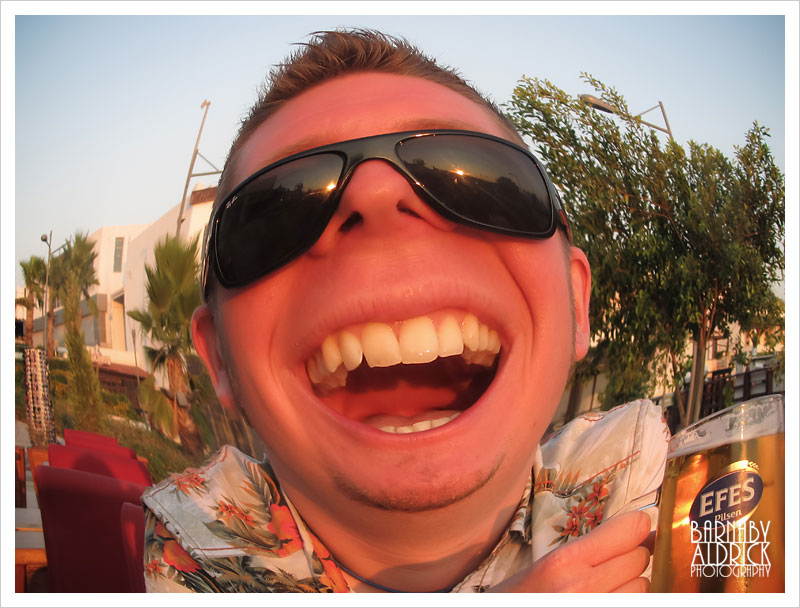 And after a few Efes Pilsen’s we had a little explore of the camera’s flattering fisheye mode! 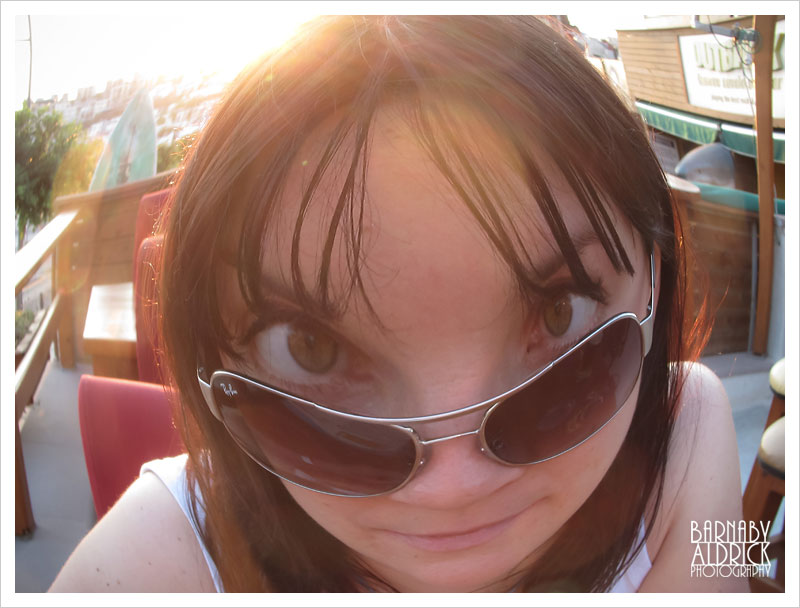 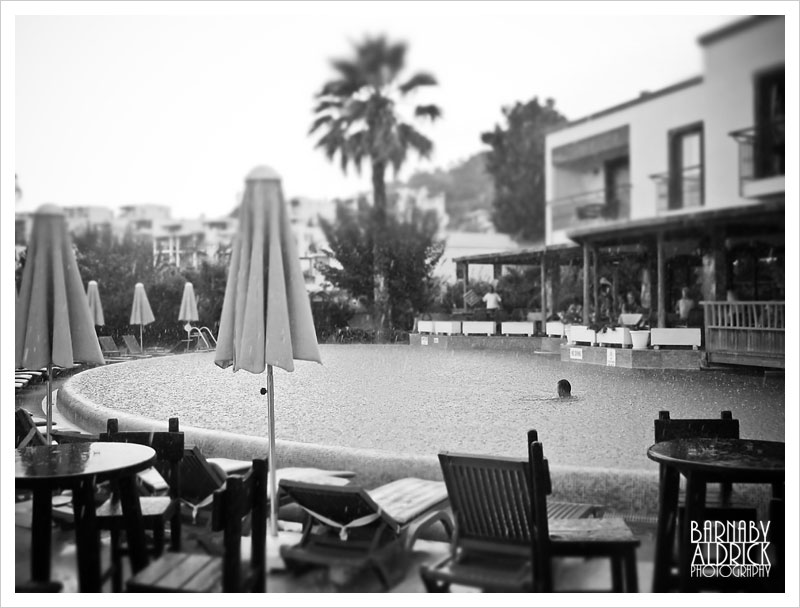 One of the days were were there there was a brief, but almighty downpour.  Most people dived for cover, but one chap stayed in the pool. 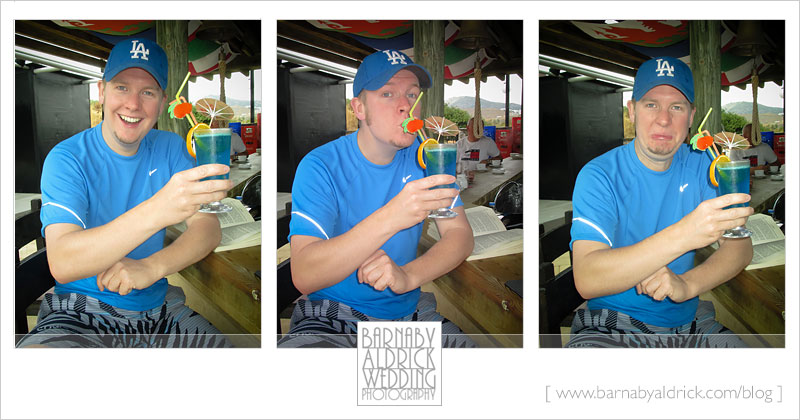 We opted for shelter in the bar, and tried a selection of impressively rank cocktails! 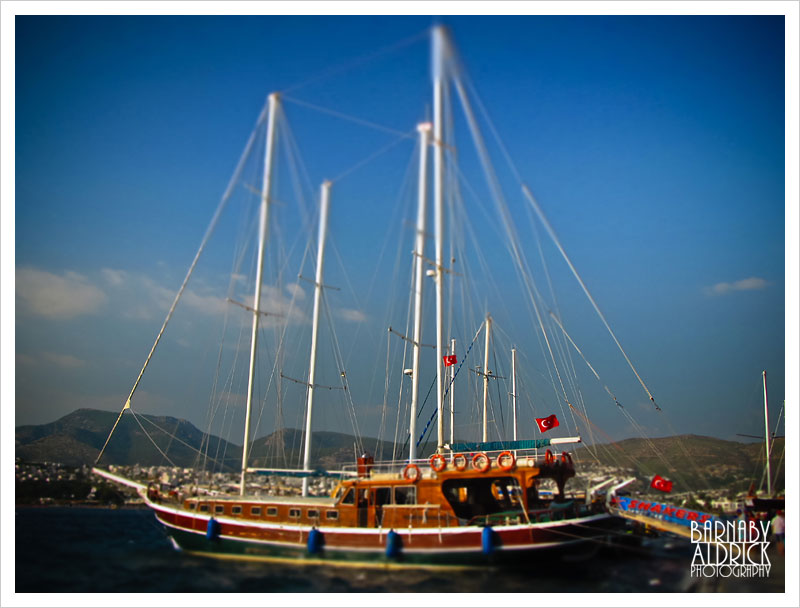 Another day we thought it’d be fun to board a booze cruise!  When in Rome, n’all that 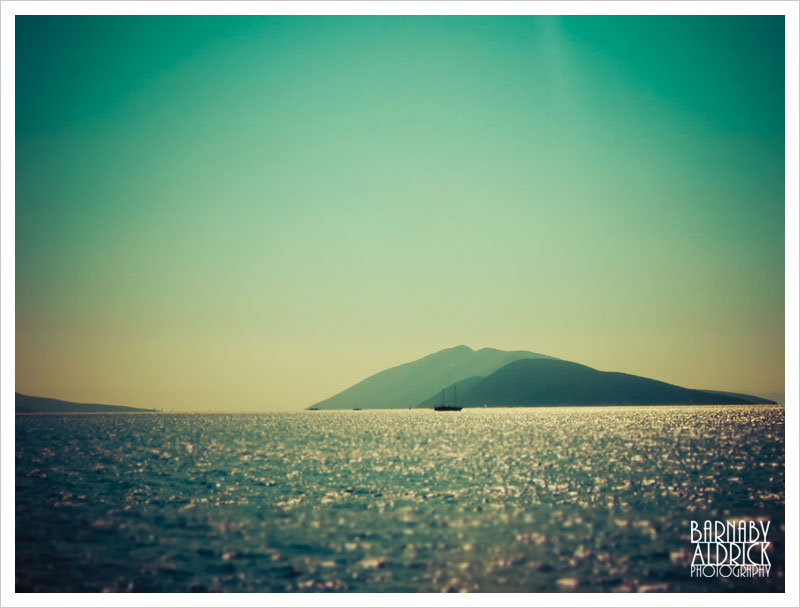 We love the greek islands, and the views reminded us of some spectacular trips we’ve done around the cyclades. 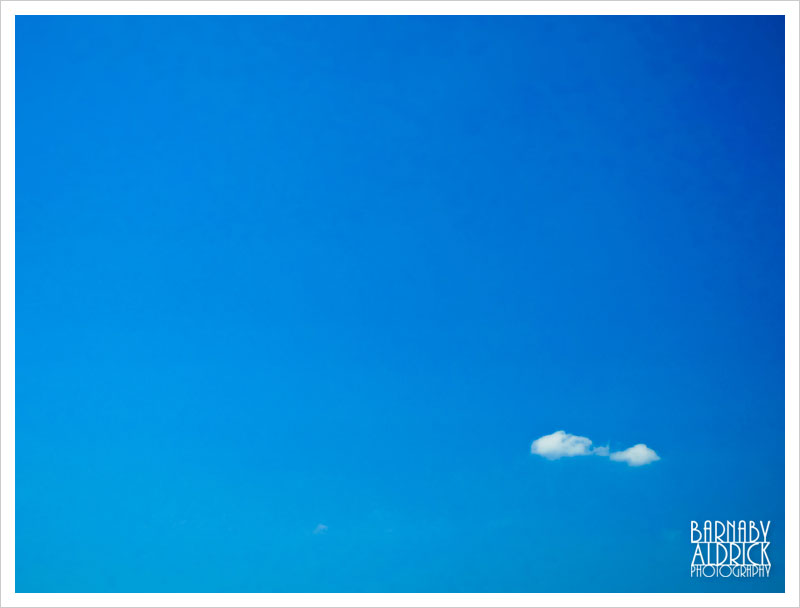 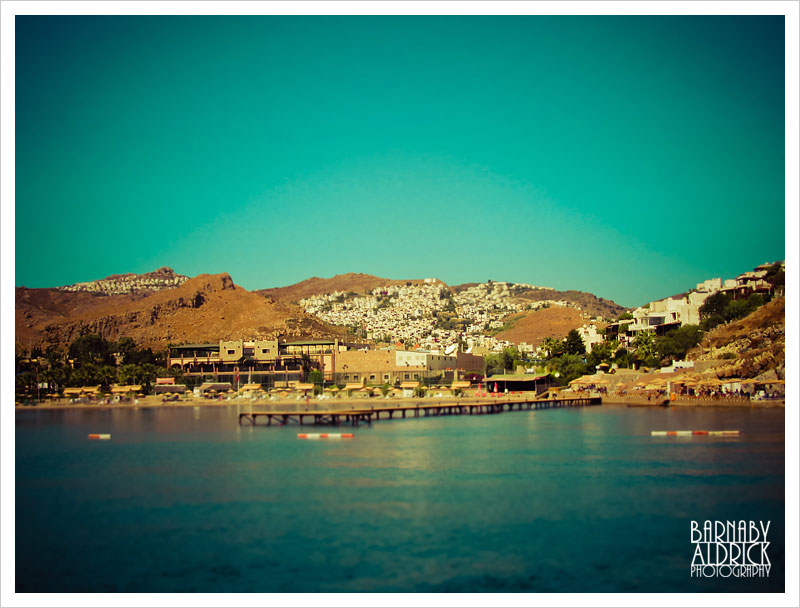 We stopped in at various interesting beaches around the coastline 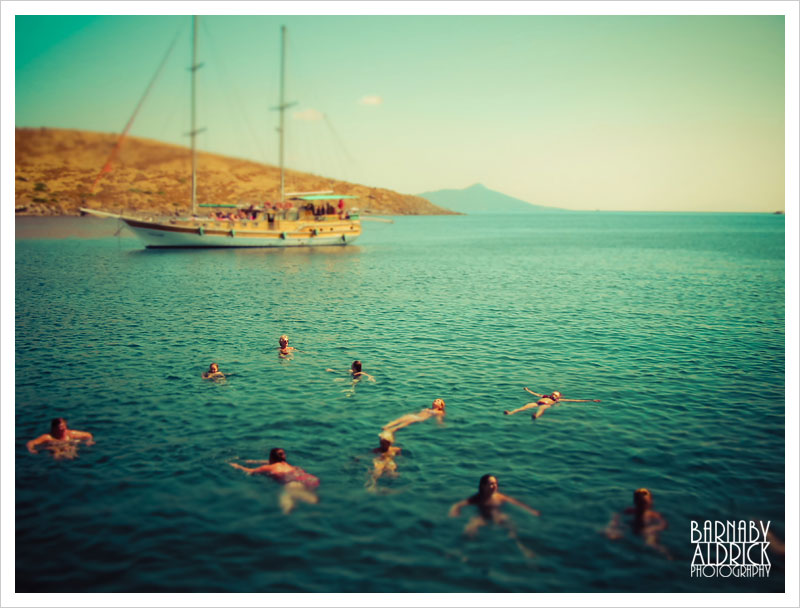 And took a dip off the boat in some lovely bays (which in reality meant finding the highest point of the boat to jump off with some fellow boat mates!)

Next week I’ll be posting images I shot our visit to the magnificent Roman Ruins of  Ephesus.  Stay tuned!