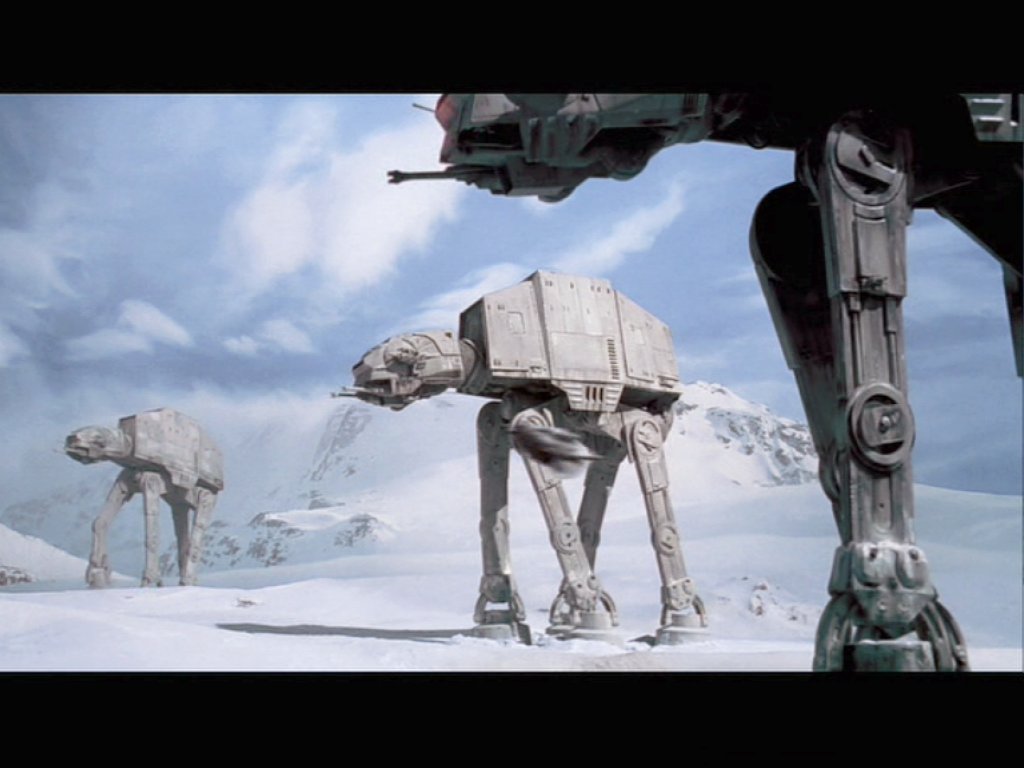 Remember these ace walkers from the start of Star Wars: The Empire Strikes Back?

The geeks amongst you’ll know they’re ‘AT-AT’s, which of course is short for ‘All Terrain Armored Transport’.  But of course you already knew that. 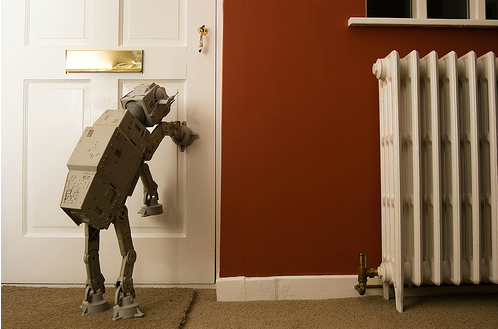 Well, pottering around on the web the other day, I saw that some have taken to keeping baby At-Ats as pets… 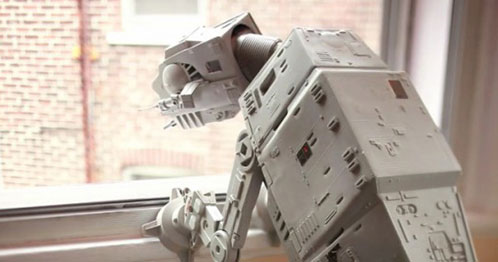 …and they’re apparently very much like keeping a dog 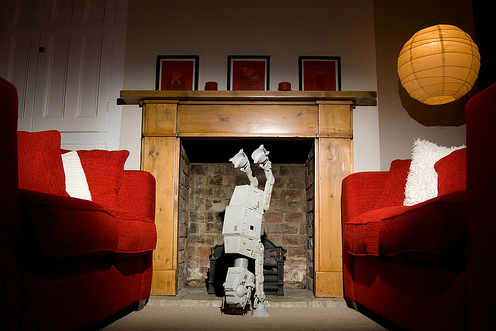 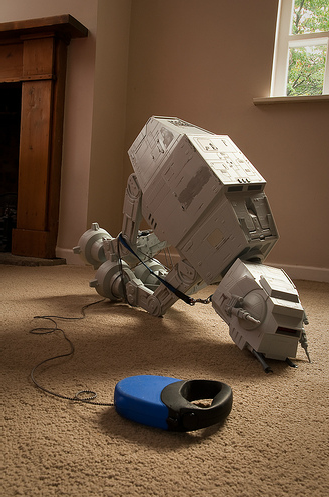 Some chap went as far as making a movie of his dear pet!

It’s nice that some people do have too much time on their hands.

Another Star Wars joke I spotted recently was in a forward of spoofs on those motivational type posters, another one for the fanboys: 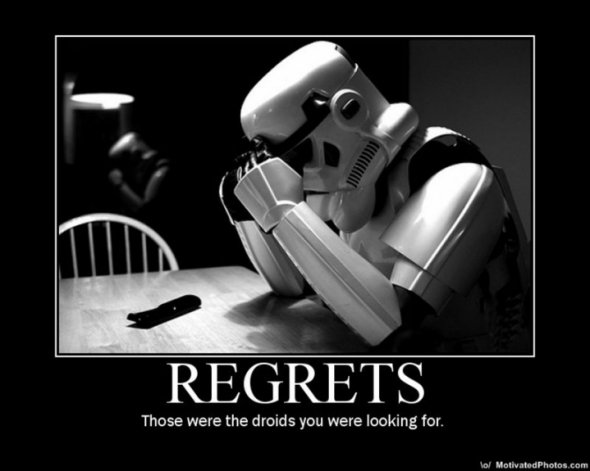 Finally, ages ago I also featured another creative bit of Star Wars related amusement on the blog, where using some cunning skills photoshoppers had spliced Star Wars elements into real world scenes.  Check out my ‘The farce is strong with this one” post here, it’s also ace.