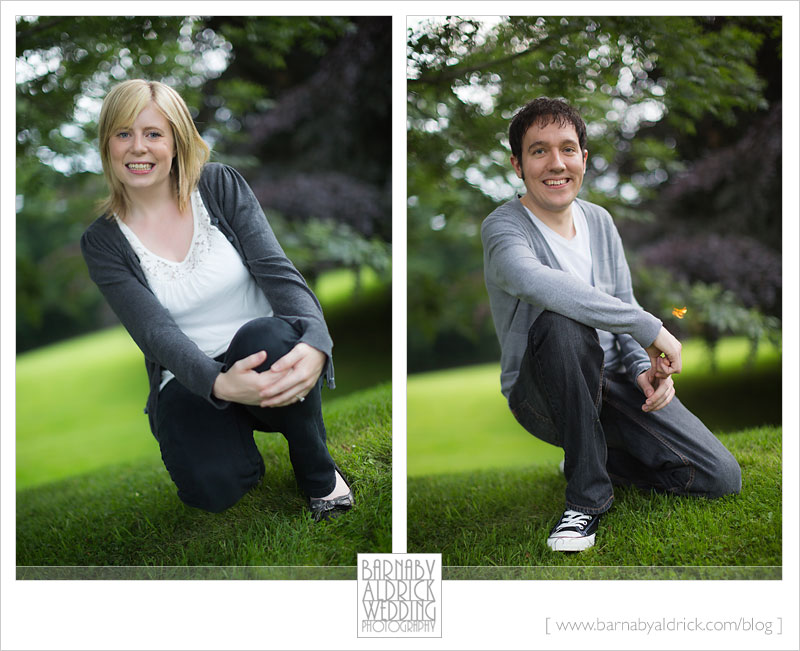 Last week I joined these guys, Jenny & Lee for their pre-wedding meeting at Hollins Hall Hotel & Country Club near Guiseley. 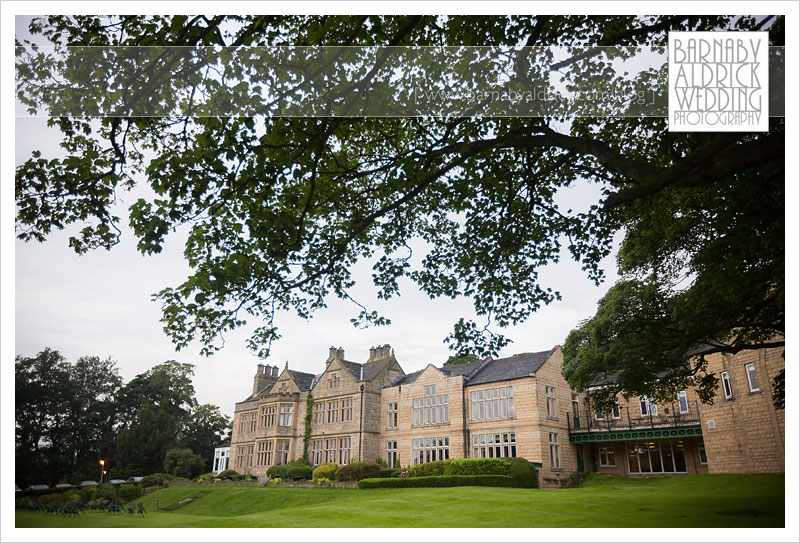 I’ve never been there before, so it was a great opportunity to check out this stunning old hotel, surrounded by 200 acres of grounds & a championship golf course! 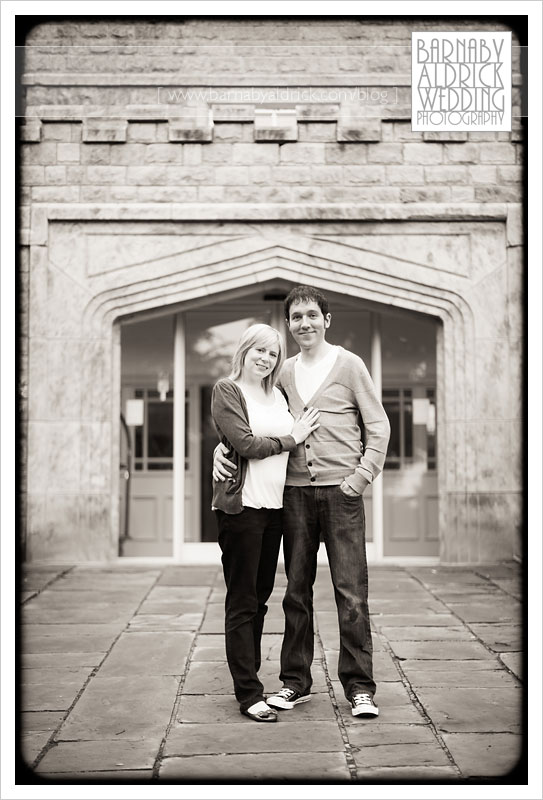 In weather terms, it’s been a dubious June (the wettest since records began apparently!) and July’s not made much of an effort to improve on that.  Driving over though, the sun was throwing out that golden hour, perfect evening light.  Then over the course of our catch up, discussing the day’s logistics and plans, we saw pretty much all four seasons pass.  After a quick look at the rooms they’re using on the day, when we finally made it outside to start the practice shoot the beautiful sun had been replaced by gentle-drizzle-with-looming-storm-clouds! 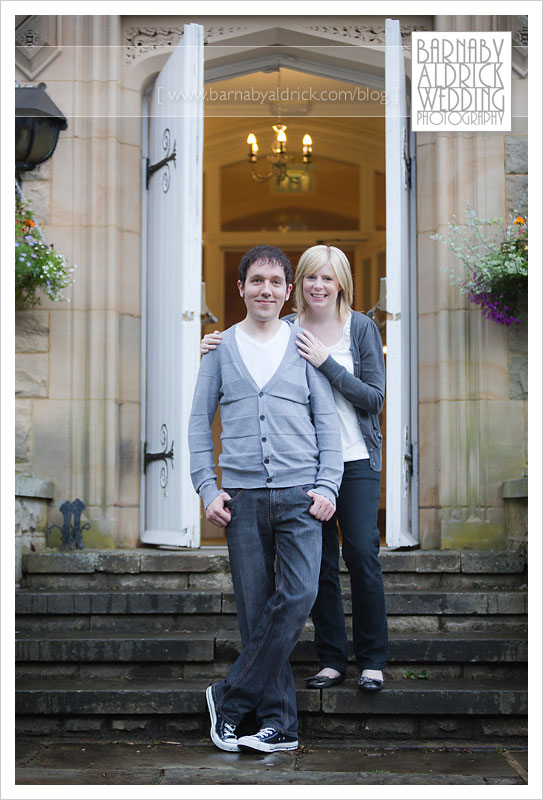 But we cracked on and didn’t let the weather stop play, as we loosened into the shoot! 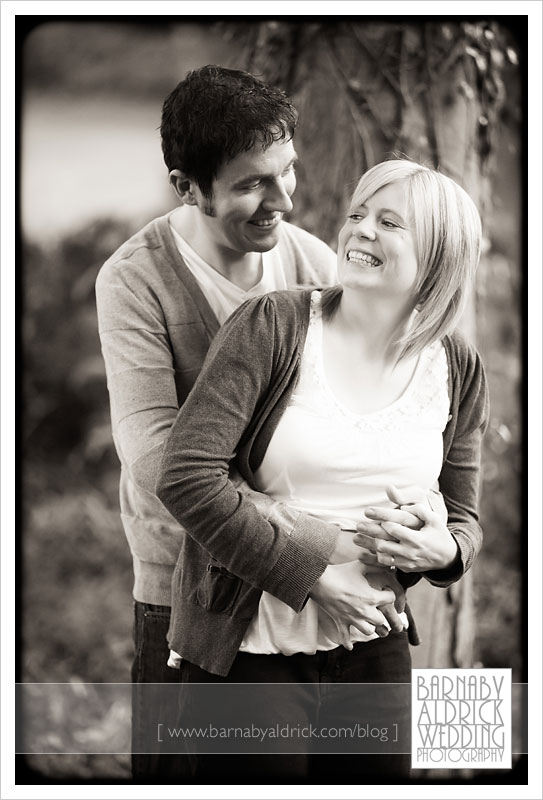 It often takes a while to feel comfortable while being photographed, so I like to put all my couples through a practice shoot before the big day. 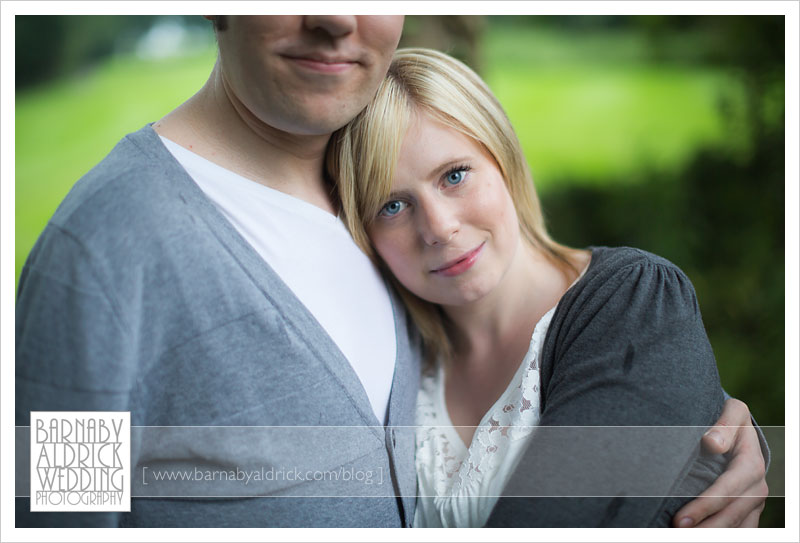 Then they get to see they can look awesome, no matter how odd it feels!

(I love this one of Jenny & her amazing blue eyes!) 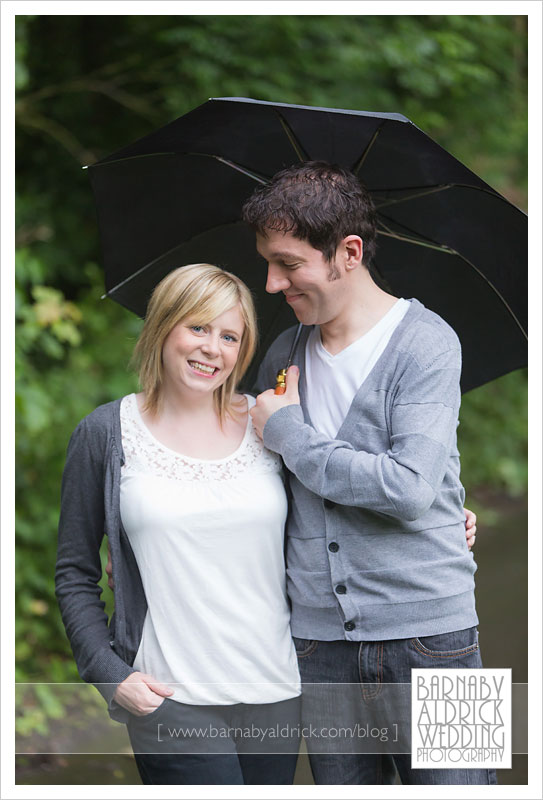 Our in the open, the brolly joined us! 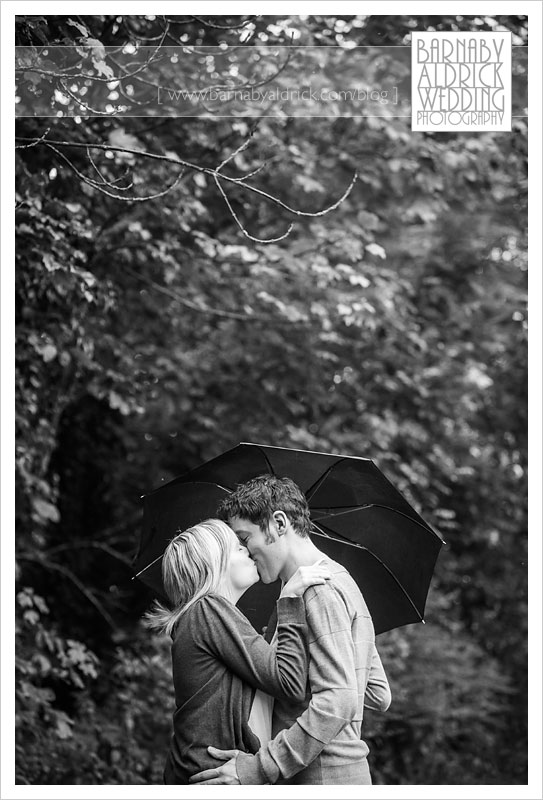 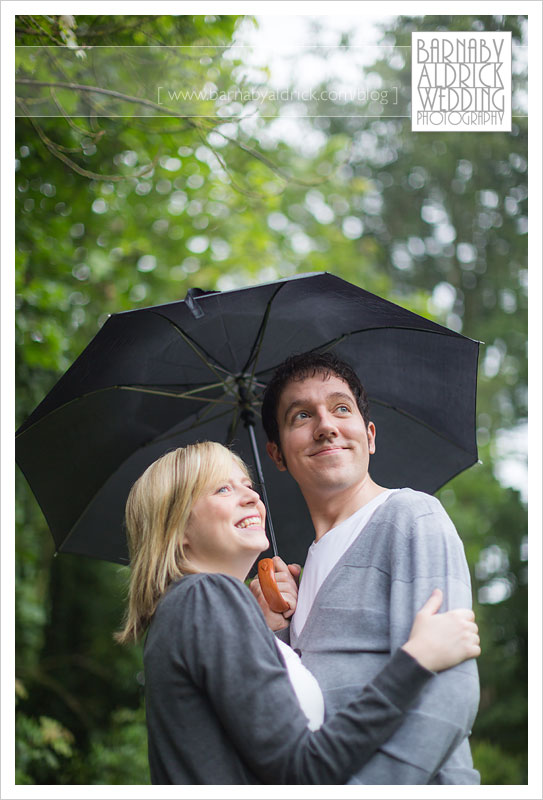 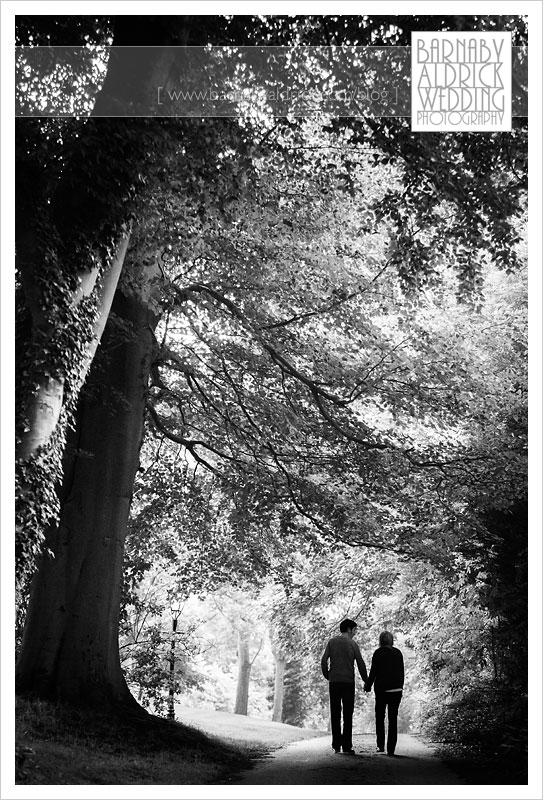 These shoots are also really useful for me to explore the grounds of venue’s I’ve not shot at before. 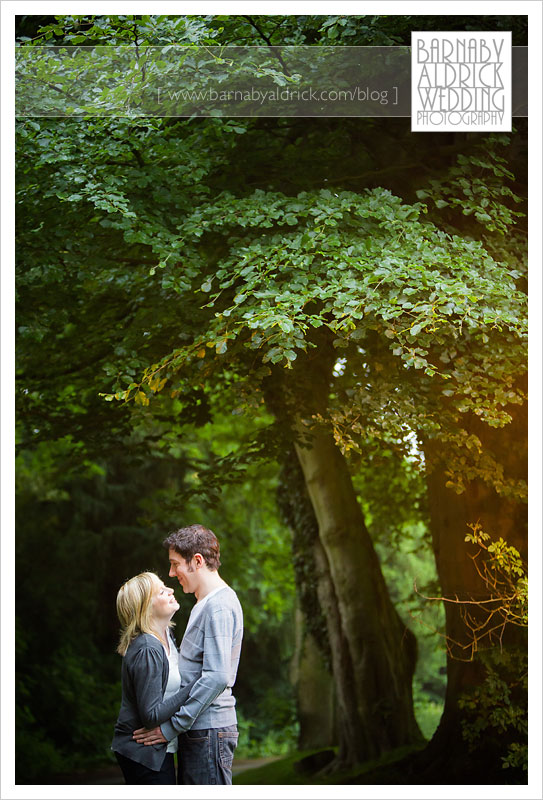 Just out of shot on the right was an old street lamp, throwing in a bit of yellow. 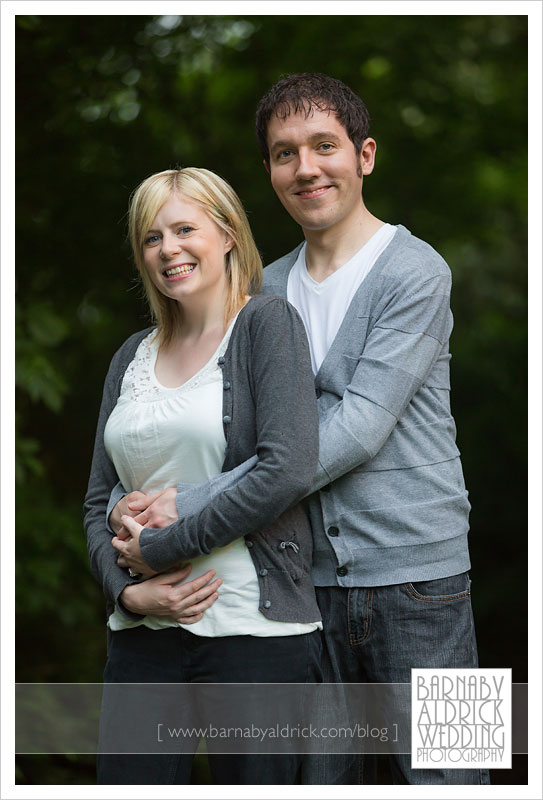 Being used to being photographed also makes it quicker to do the portraits on their big day, resulting in more time mingling with their guests! 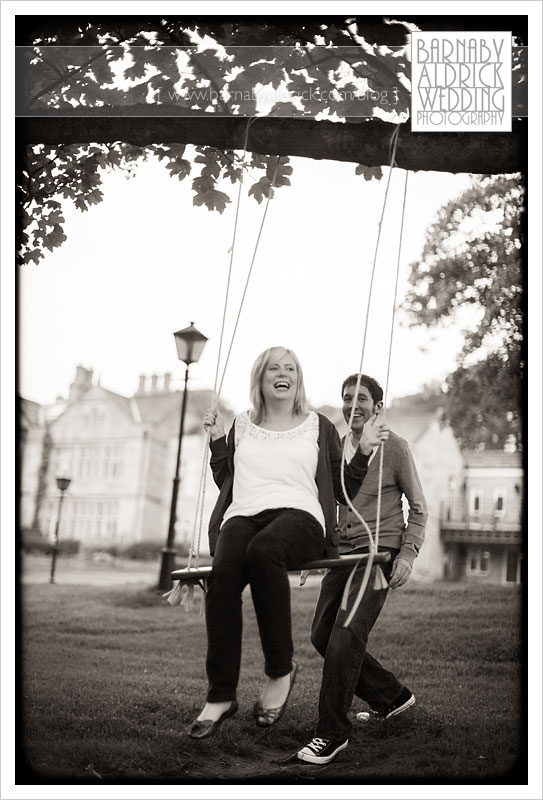 We found a swing to play on! 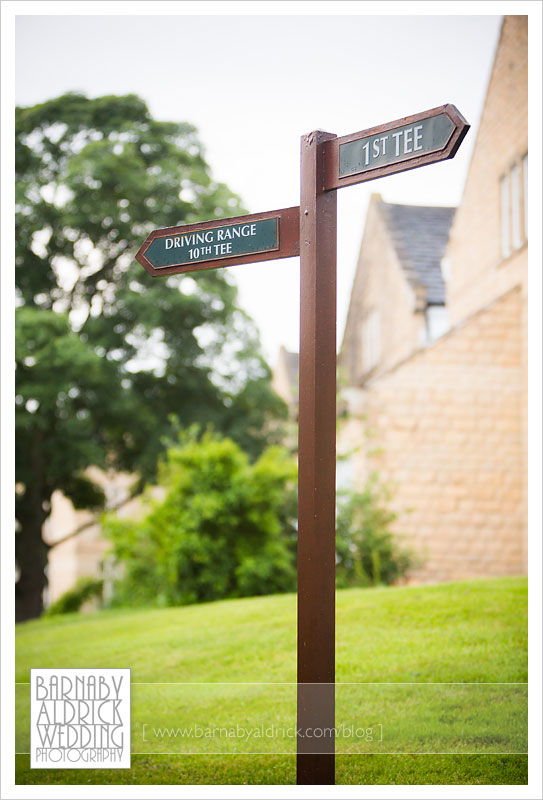 Part of the country club is a championship golf course, so we had a little nosey … 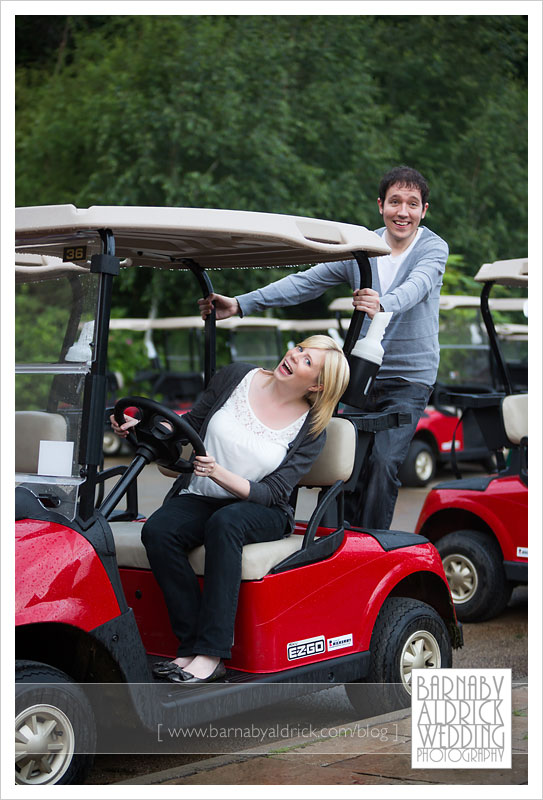 It’s all about the golf buggies! 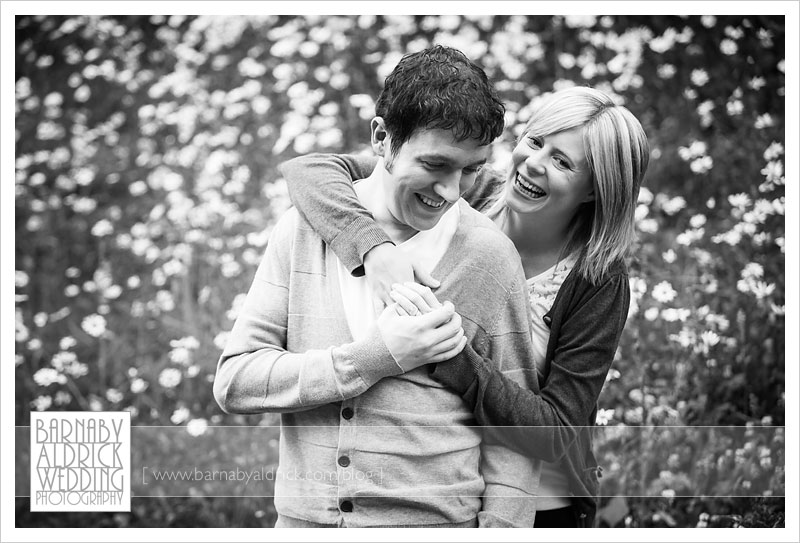 In spite of the weather, these two really relaxed into the shoot and I’m happy with the pics we created.

Bring on their big day in a couple of weeks!