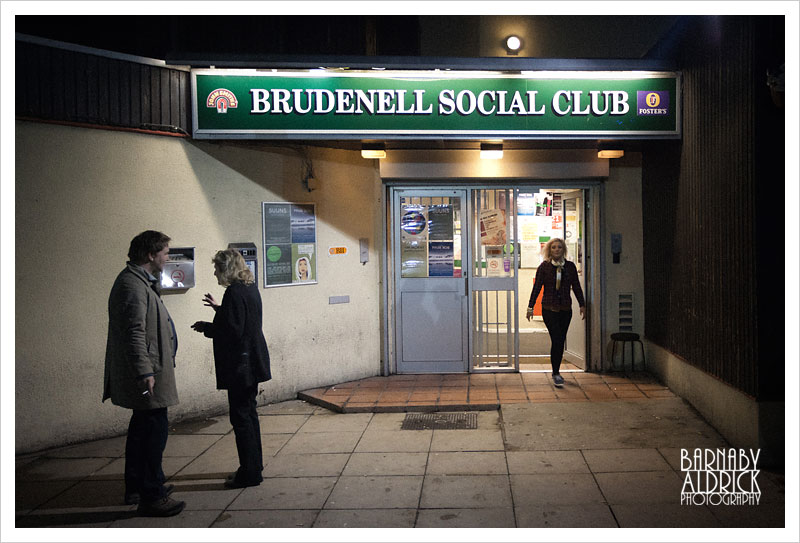 The other day I was asked along to the infamous Brudenell Social Club in the Hyde Park (read: Student Ghetto) area of Leeds for a spot of music photography 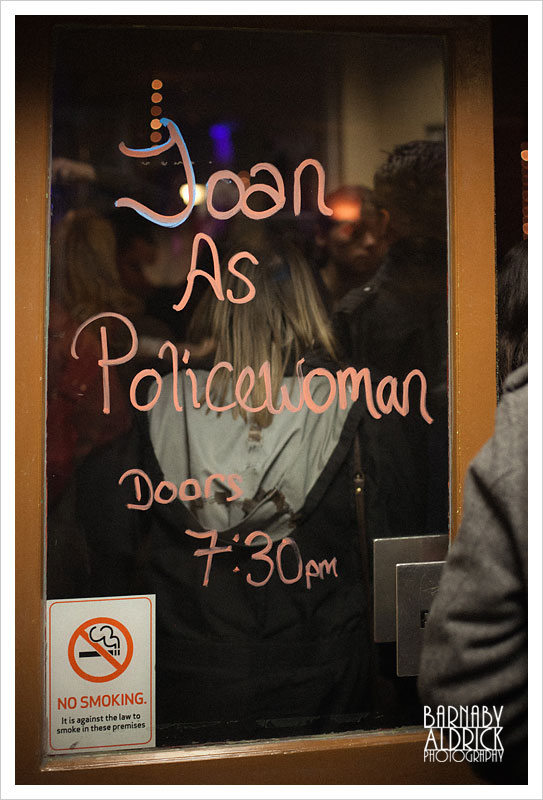 On this night’s bill was rising New York star Joan as The Policewoman & her amazing support act, James Vincent McMorrow. 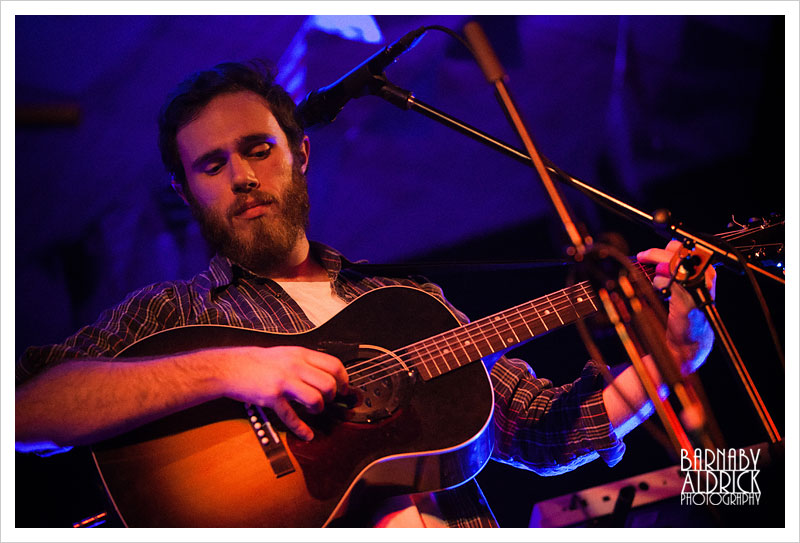 James was on first, and I was more than excited to hear him do his live solo set, as my good pal Dave Redfearn (who runs The Littlest Mojo record label) had been championing his seminal album for ages, and after hearing it I could see why.  It’s hard not to draw comparisons between Jeff Buckley & Bon Iver for their haunting falsetto atop beautifully melodic guitar, but McMorrow’s craft is more than strong enough to stand shoulder to shoulder with these cult heros. 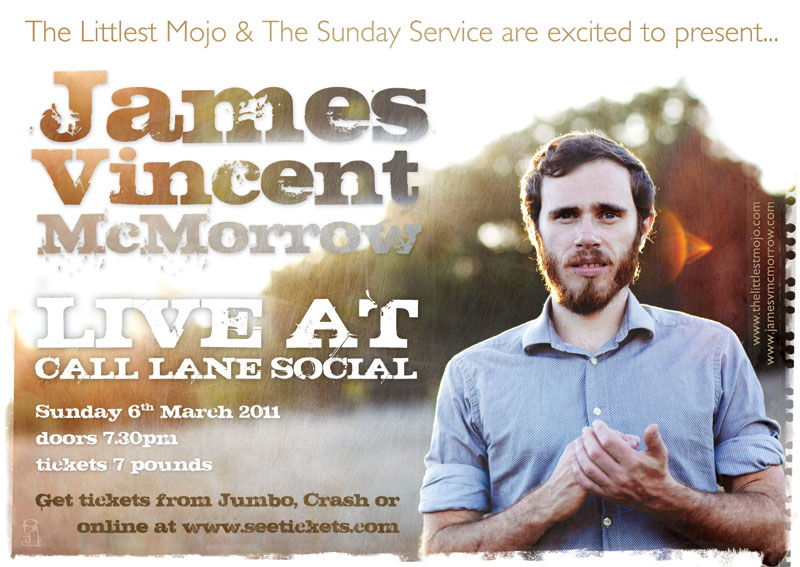 Which is why we’ve actually booked Mr McMorrow to join us on Sunday March 6th for a Sunday Service Special instead of running our usual last Sunday of the month free gig at the end of Feb. If you’re in the area and would like to hear this chap before the hype sweeps him up, you won’t regret coming on down to Call Lane Social – tickets (although almost sold out, are still available here). 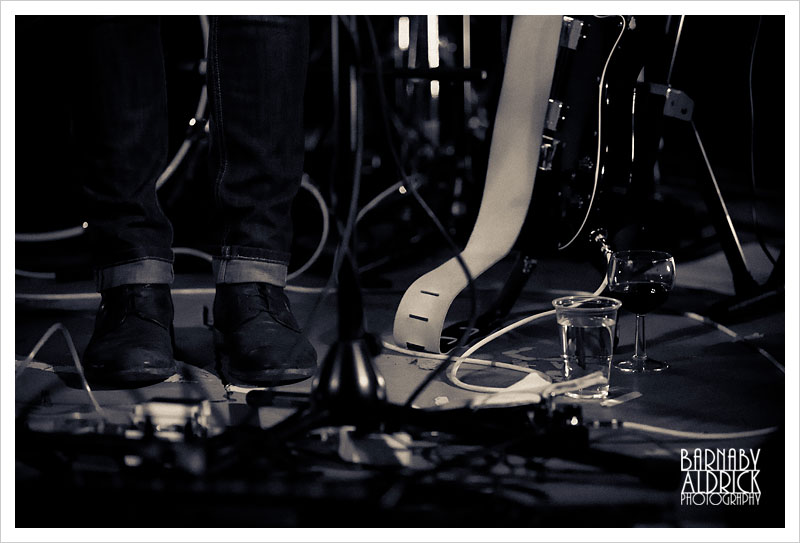 Anyhoos – it seemed only fair to add James to my musician’s shoe archive. 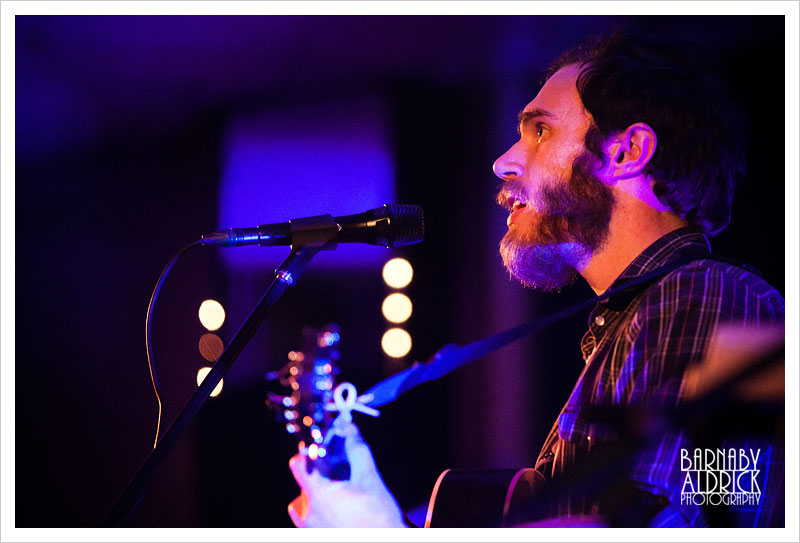 ‘The Brude’ is a Leeds institution, THE place to hear breaking talent, but it isn’t my fave place to photograph.  It’s generally a little ‘atmospheric’ on stage.

But fortunately James spent most of the set stood in on patch of good spot light. 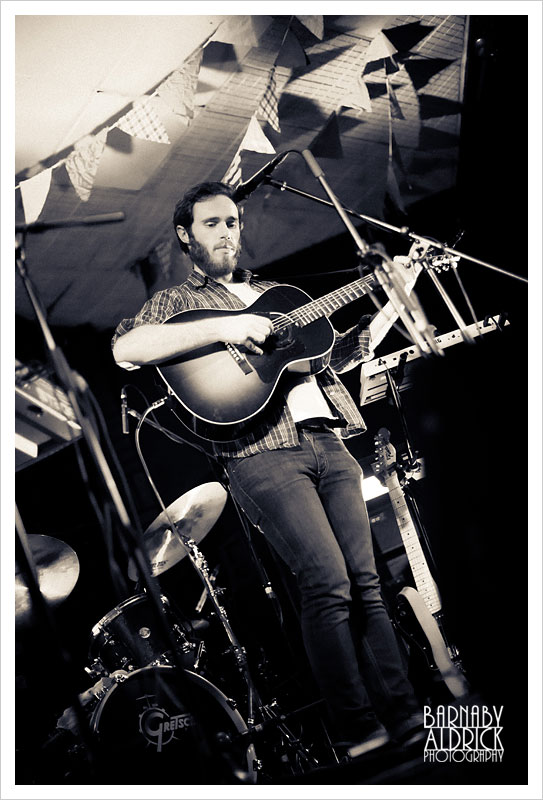 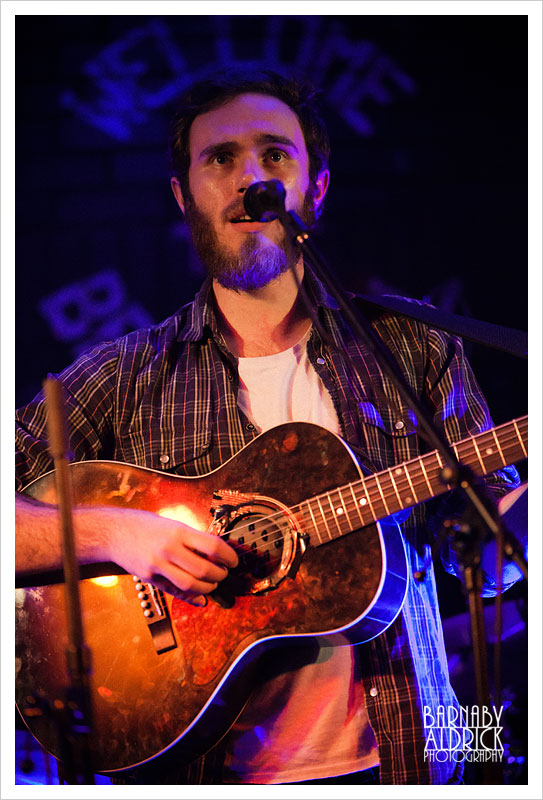 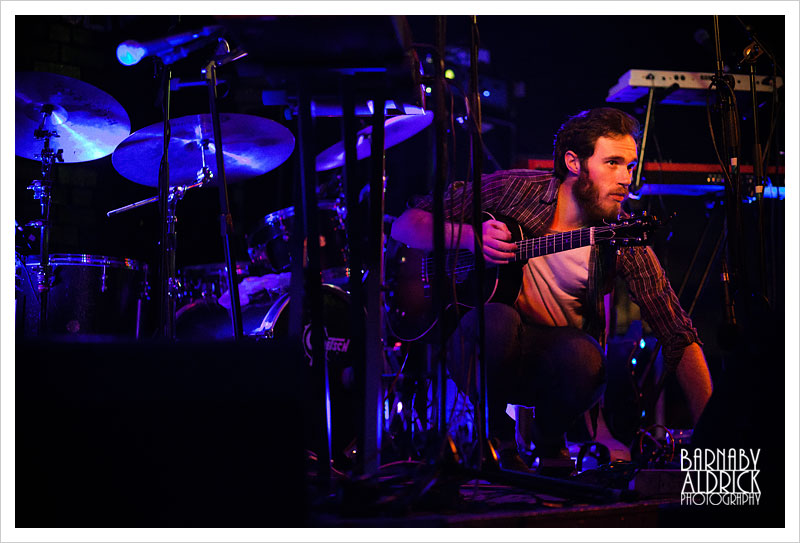 Part way through his set, his DI or jack lead died and I caught this snap of him and his sound dude trying to get things straight. 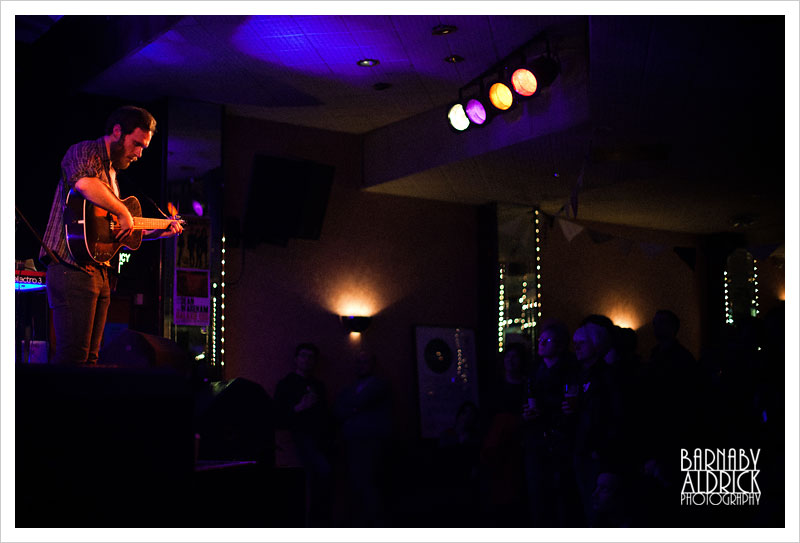 But after a while, he left them to it and went fully acoustical, laying out his beautiful track ‘If I Had A Boat’ to a silent bar. 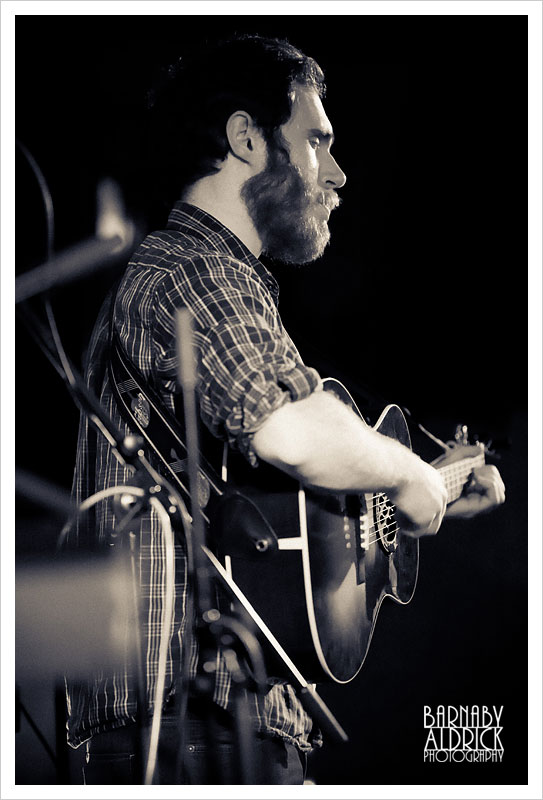 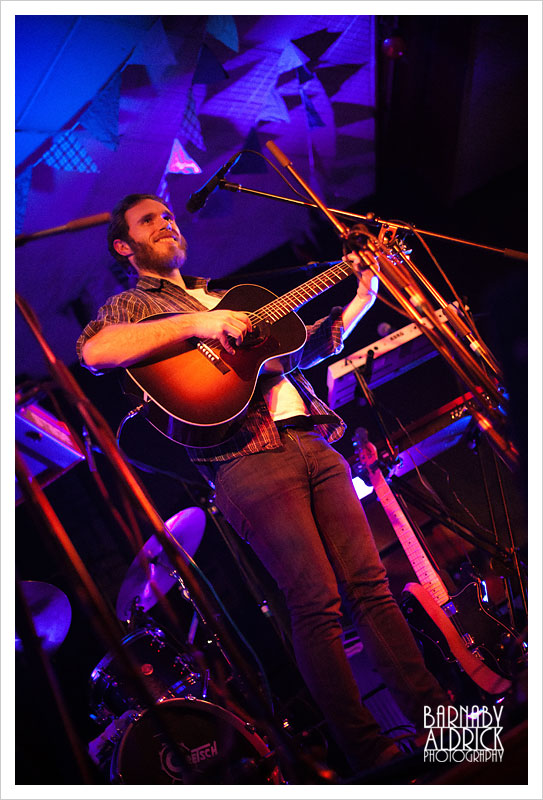 Plugged back in & awash with reverb again 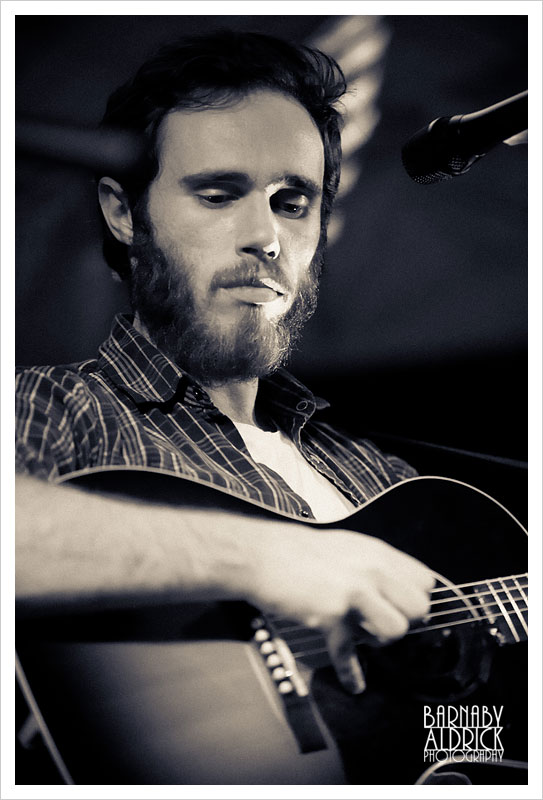 This is probably my fave shot of James from the set.

Afterwards, I was outside when he popped out to chat to revellers, and I had a quick chat with him about his upcoming Sunday Service set 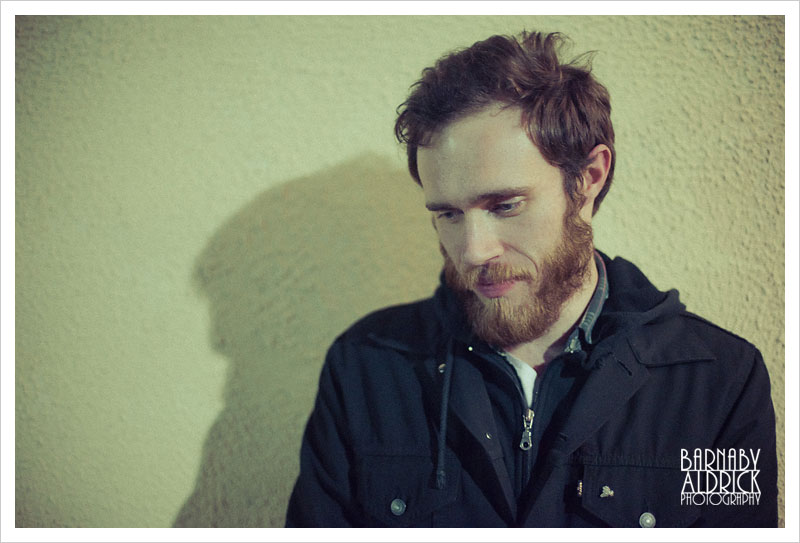 He let me take a few snaps of him outside, before beelining it for the ferry back to Dublin for a few days rest between tour dates. 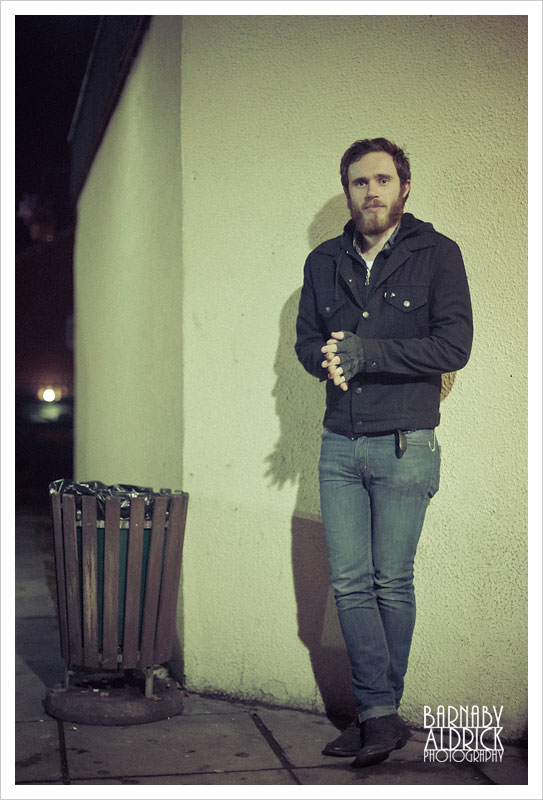 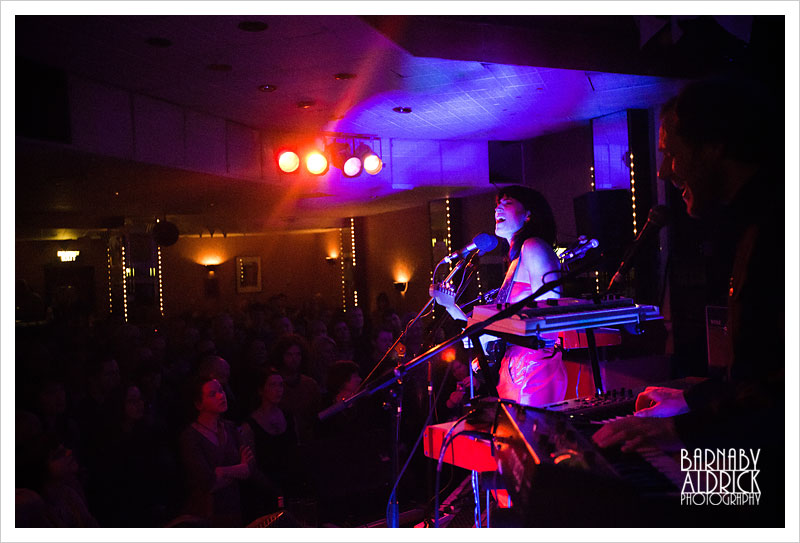 The headline act was the cryptically named, rising star ‘Joan As Policewoman‘ (apparently a reference to the 70’s cop show) 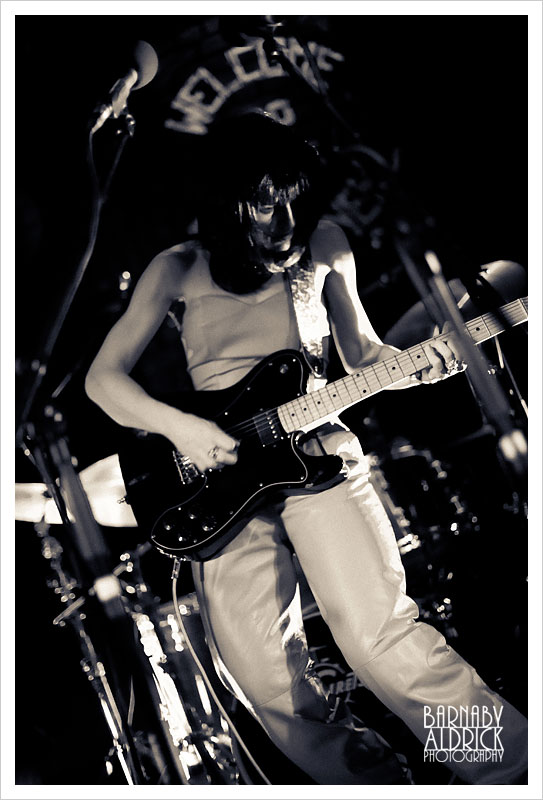 Bizarrely enough, I just read on her site that she used to actually go out with Jeff Buckley, and after his untimely death, joined his former bandmates under the name ‘Black Beetle’ 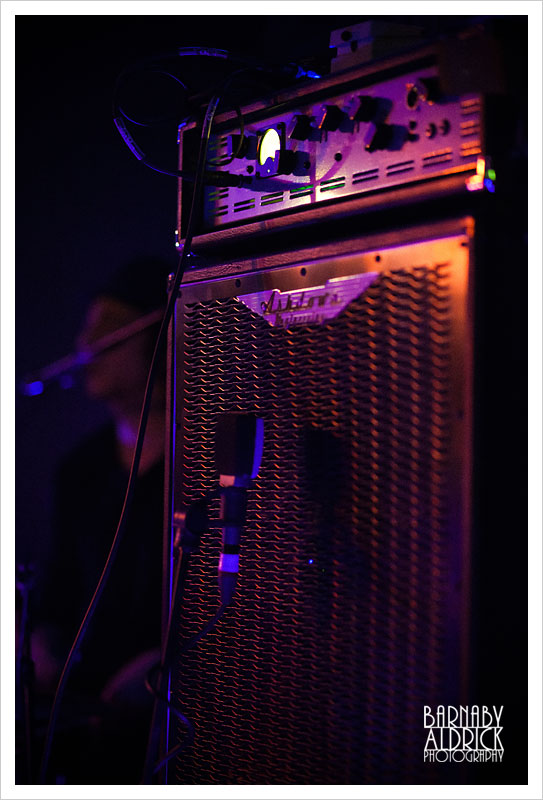 Her current incantation had interesting souly roots, overlaid with a indie aggression 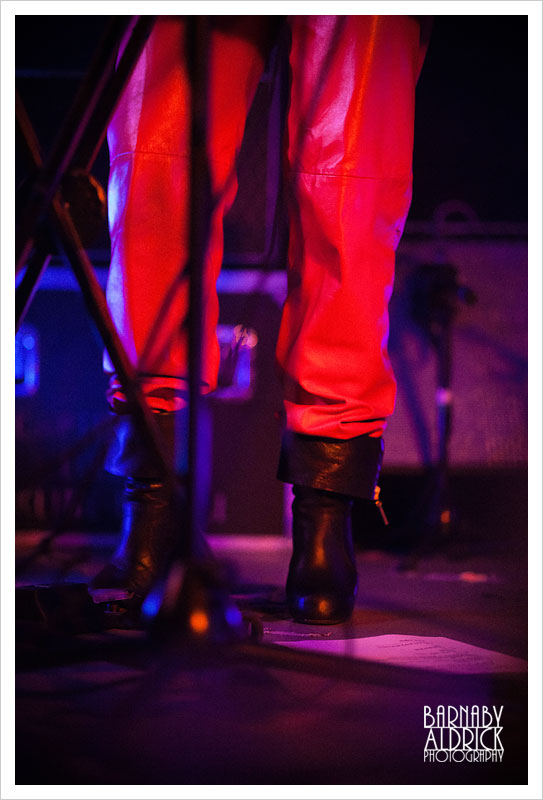 And she also somehow managed to pull off a unique puss-in-boots-meets-MJ’s-Thriller type red leather getup. 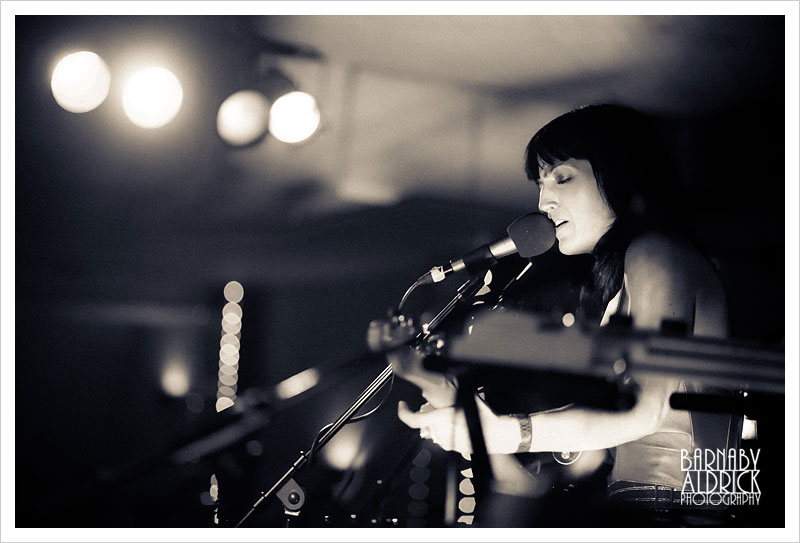 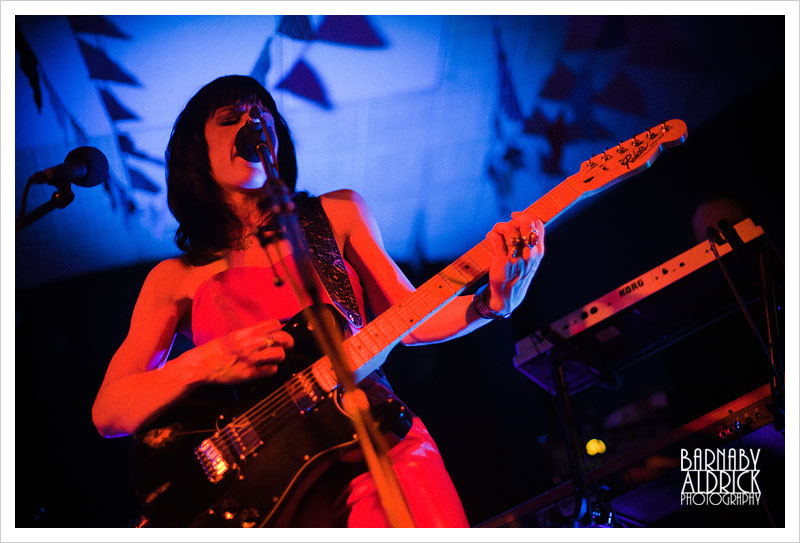 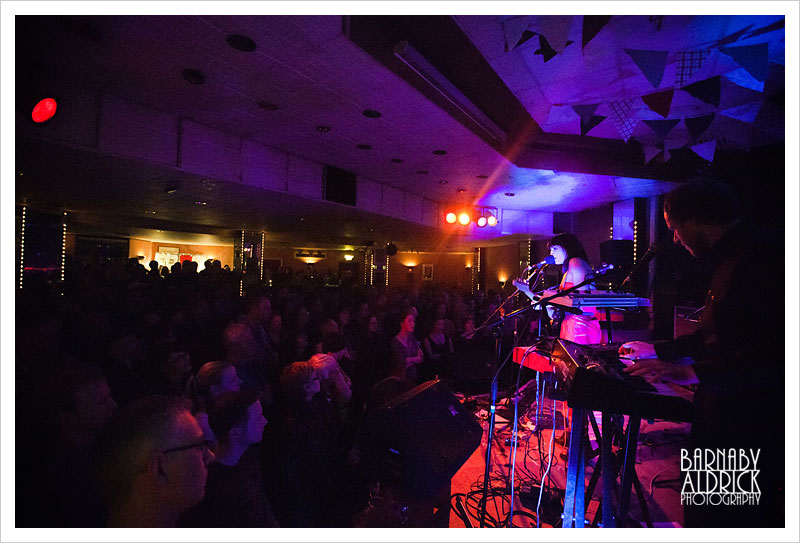 Either way, it was a thoroughly enjoyable evening all round, and I cannae wait for JVM to join us on March 6th!

If you can’t make it, be sure to sample his magic free here