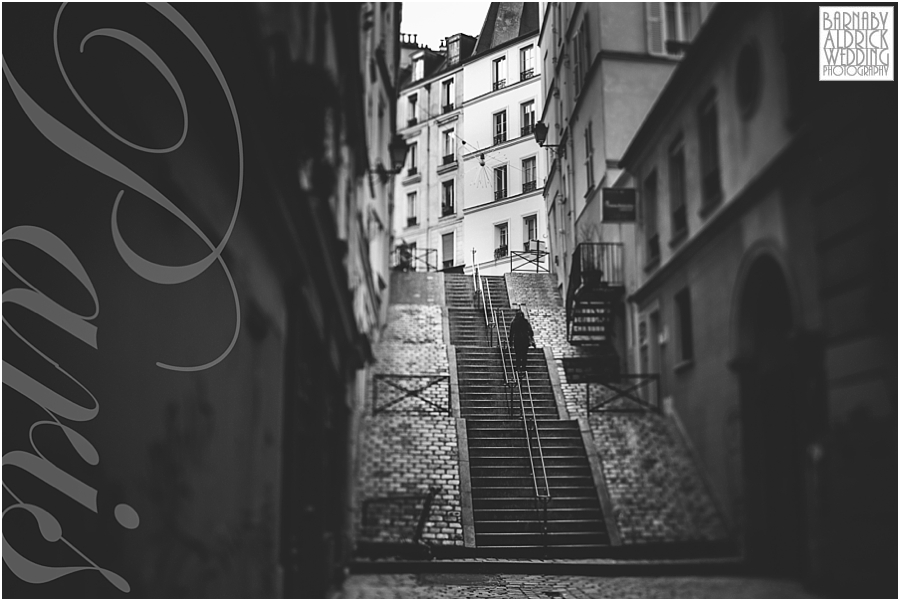 A while back my mum sang with her choir at Disneyland Paris to help Walt’s ‘Cast Members’ celebrate EuroDisney’s 20th Anniversary.  She said the evening light show and fireworks were something to behold, and a week later we spotted a GroupOn BOGOF online, so as Clare had never been before, snapped up a pair of tickets, booked the Eurostar and before you can say ‘Bon Vivant!’ we were in Paris daring each other to eat frogs legs!  (And yes, they taste of chicken)

It’s great to be able to get away in the off-season, when I’m not as busy stalking brides and grooms up and down the country.  I generally can’t help but take a new camera or gizmo of some sort along for the ride.  Last January we spent a month in Australia, and I road tested a great little compact camera called the Sony HX9v (check out the stills highlights here and a funky little holiday video here).  This year we’ve a few fun city-breaks lined up, and on this one I decided to pack the 5D with just 2 lenses: the trusty holiday all rounder, the Canon 24-105mm f4 and a reasonably recent acquisition, a manual focus Canon 45mm TS-E tilt-shift lens.  The majority of the stills in this post were shot on the 45mm; and I love how the tilt and shift mechanisms provide control over depth of field and perspective.  I’ve wanted one for a very long time, and wrote a post (here) ages back about how they work and why they rule.

It’s a satisfying challenge trying one’s hand at ‘Street Photography’, framing what’s in front of you into something artistic and worth a second glance.  There’s also no lovelier place to do this than in bustling, ancient metropolitan French capital.  The majority of these street scenes were captured around Montmartre (including the quaint ‘Cafe Des 2 Moulins’ where they filmed the beautiful Amelie!) and along the banks of the Seine (Musee D’Orsey & Notre Dame).  Enjoy… 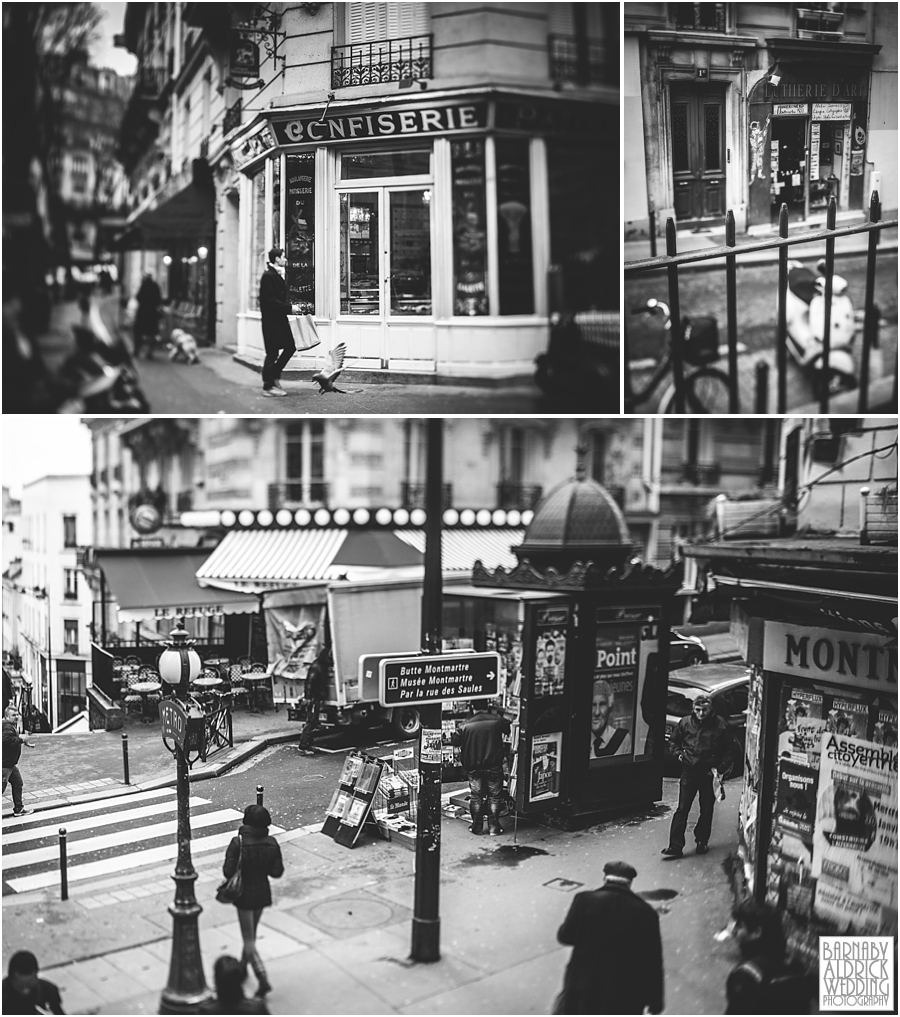 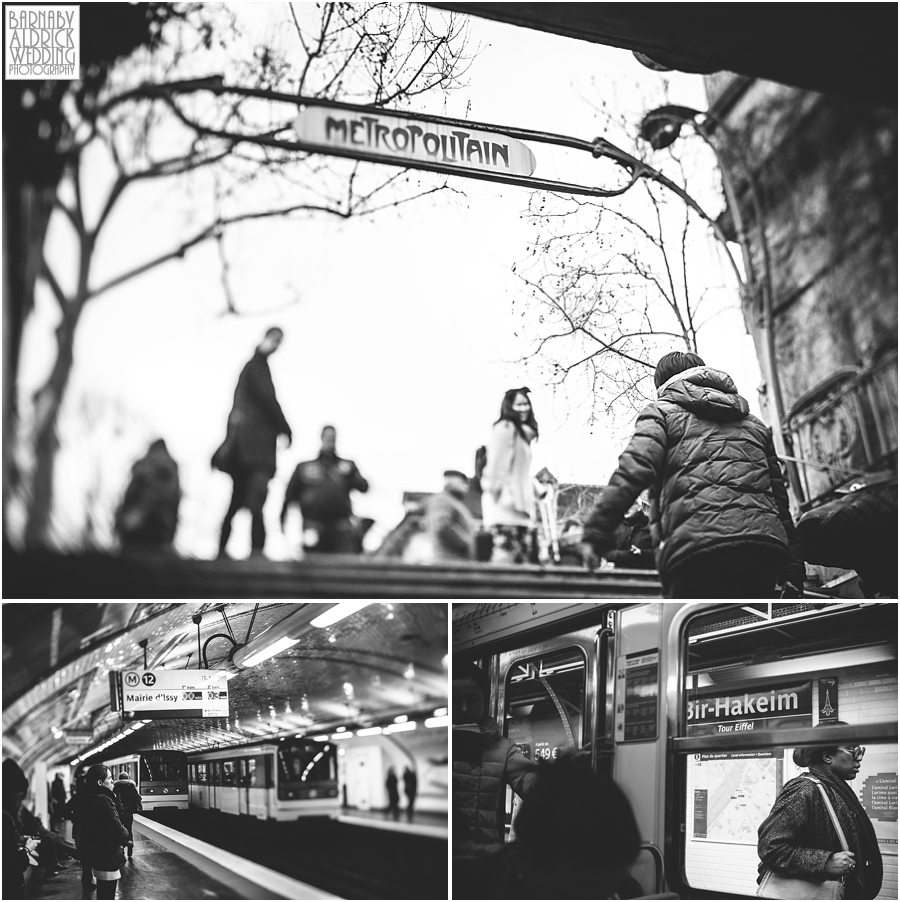 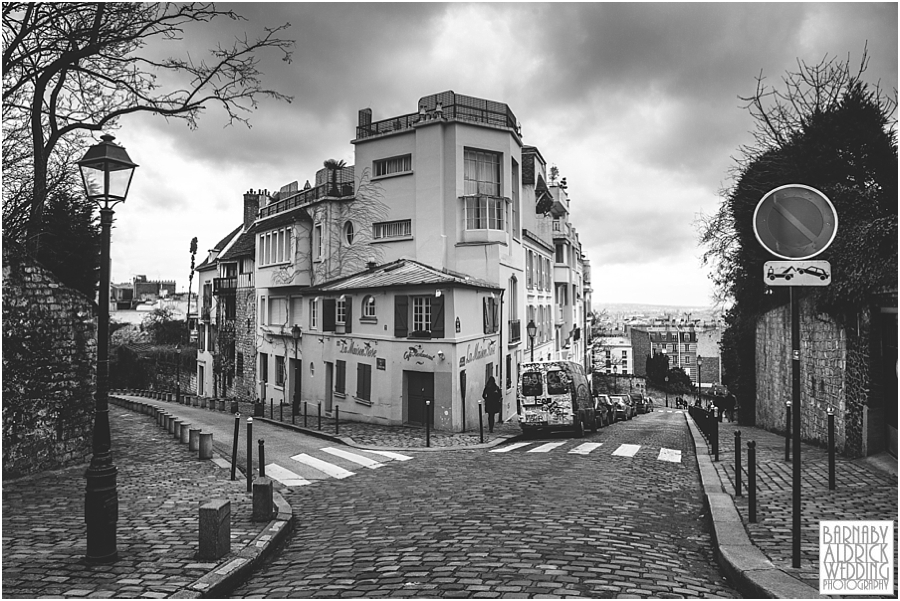 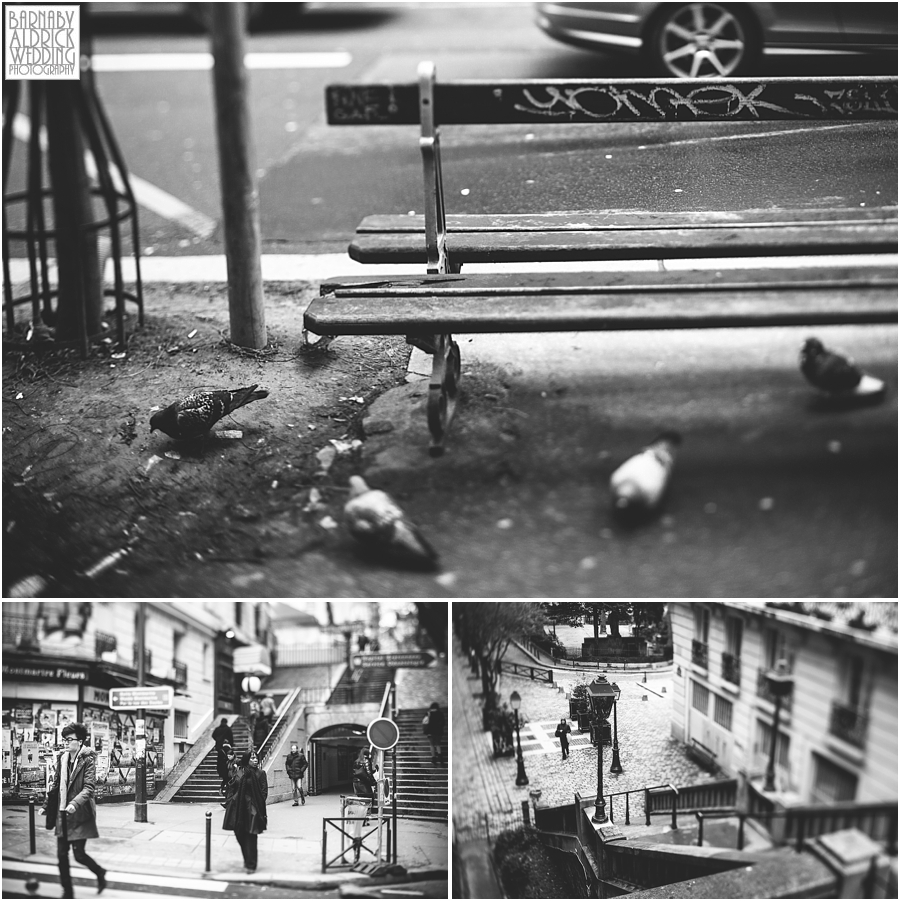 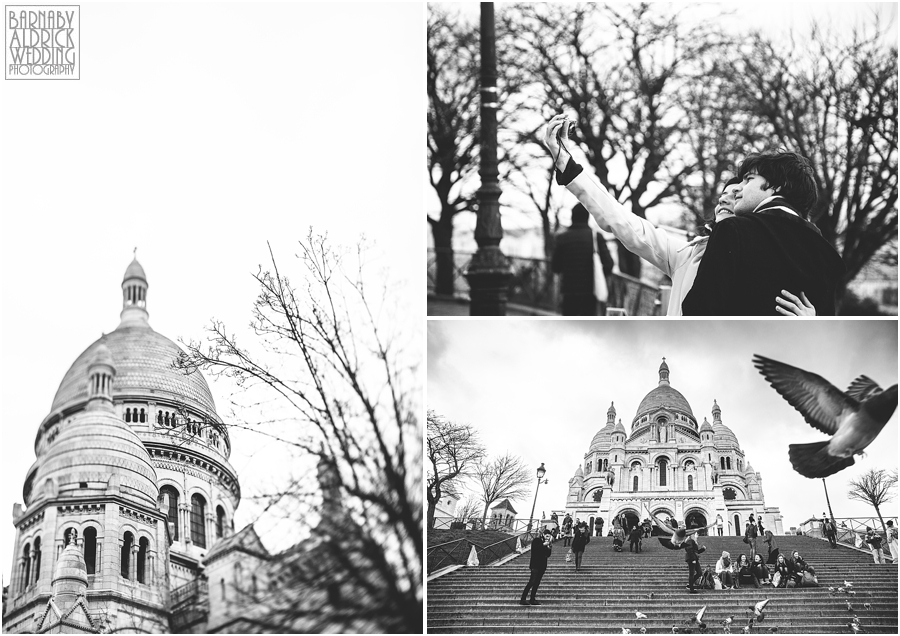 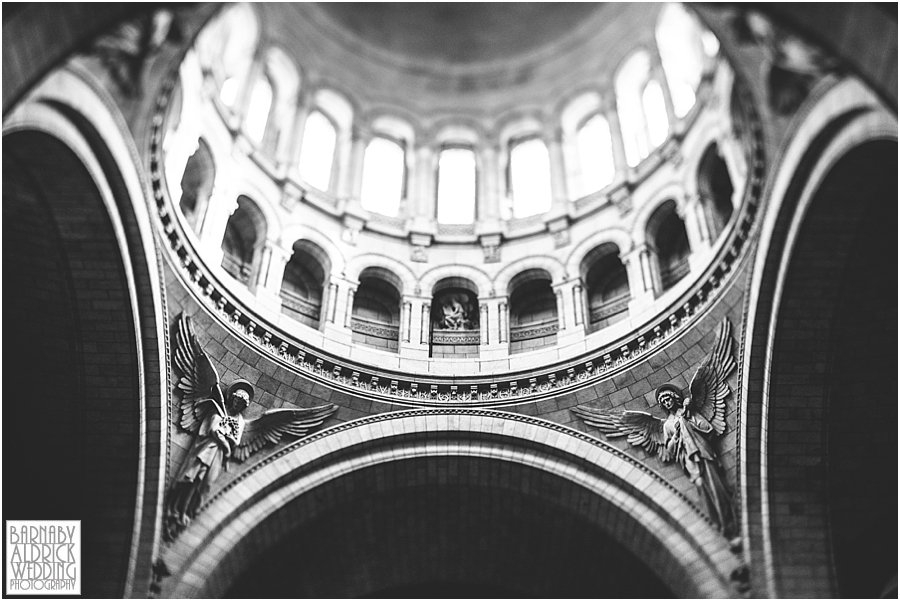 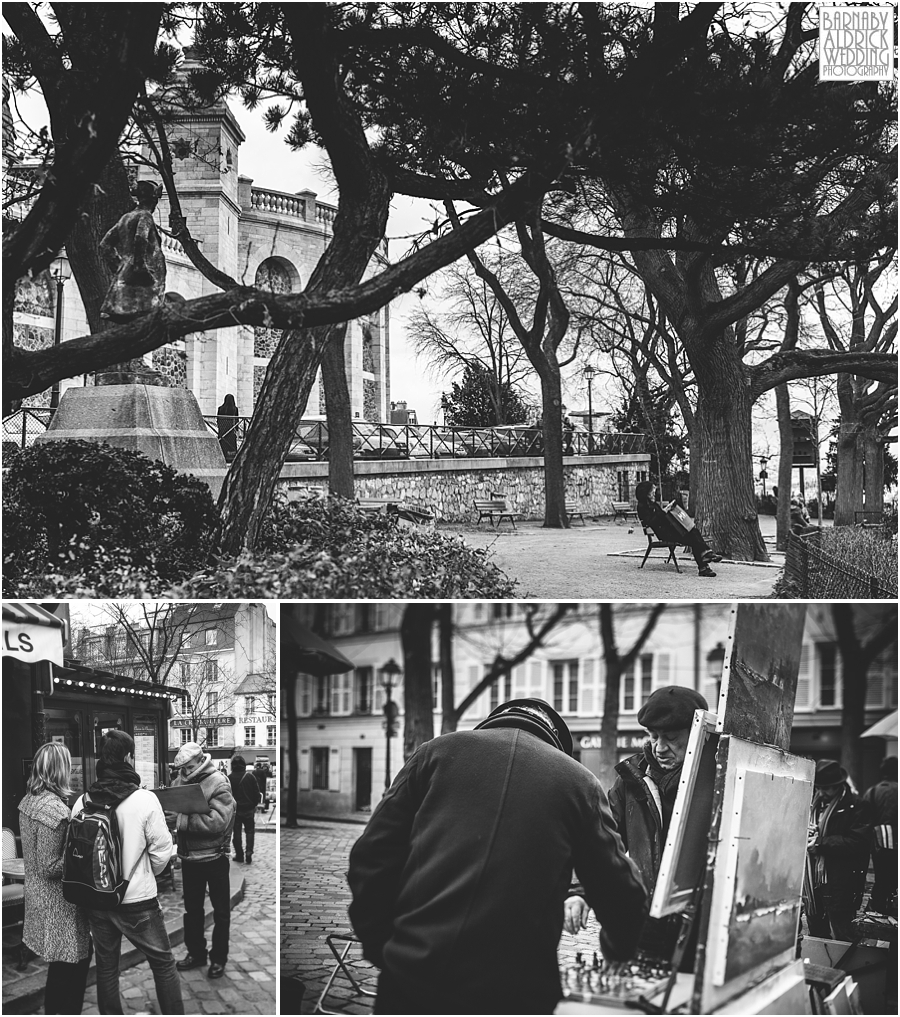 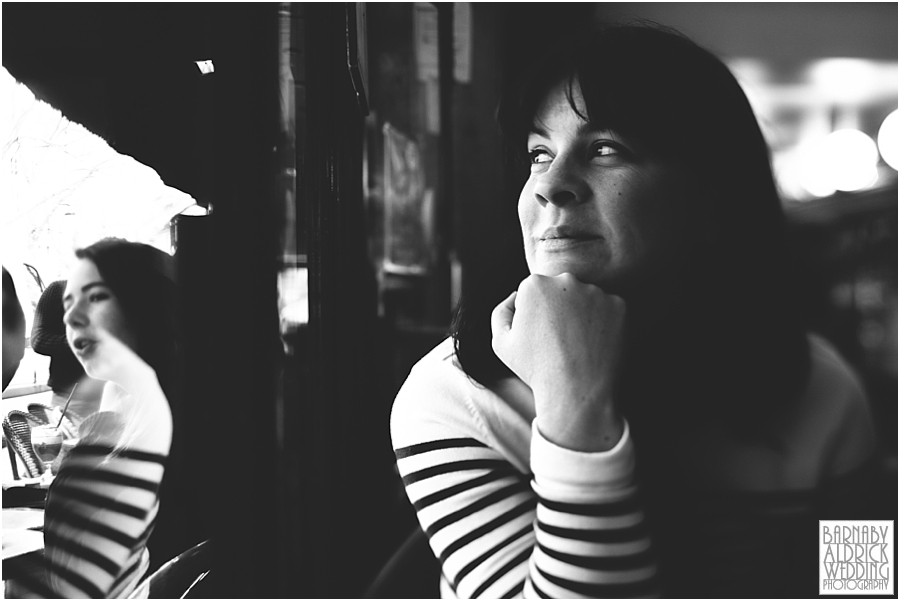 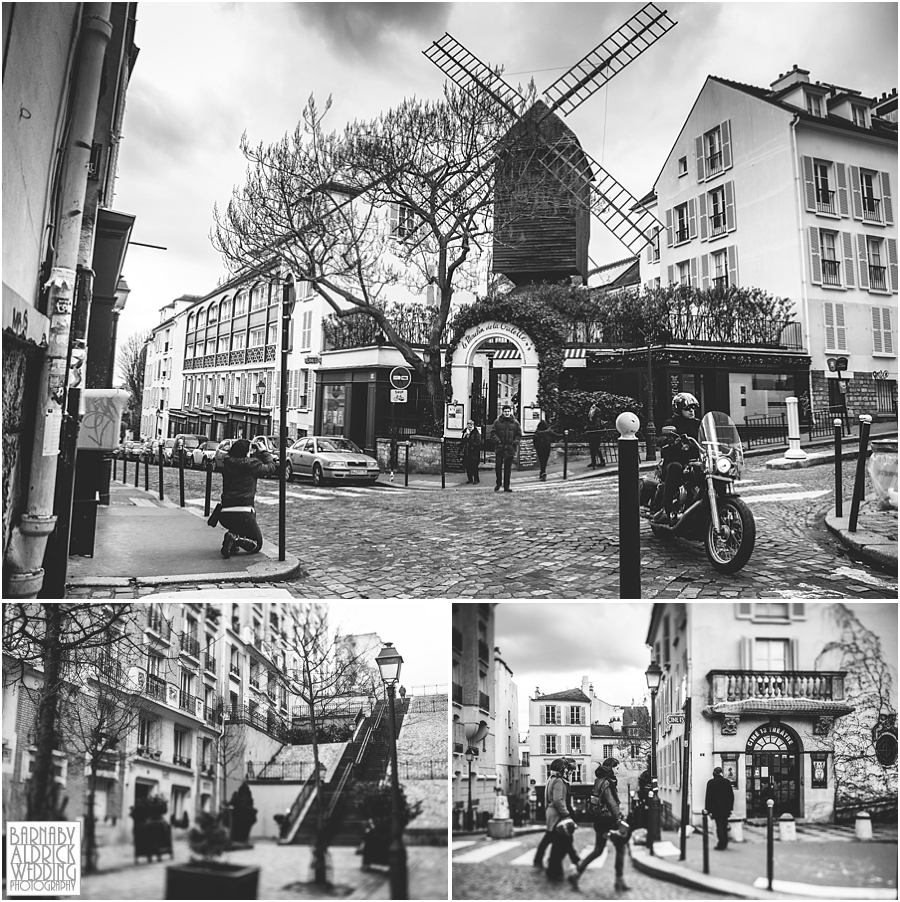 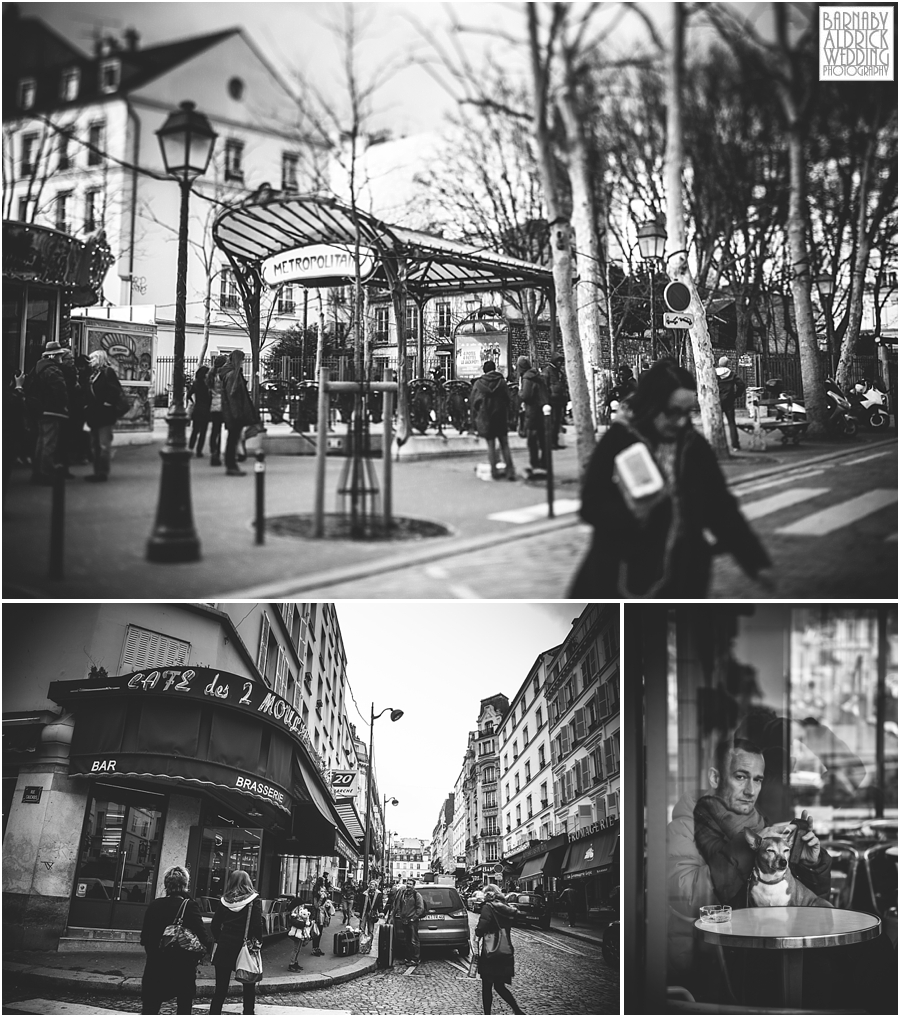 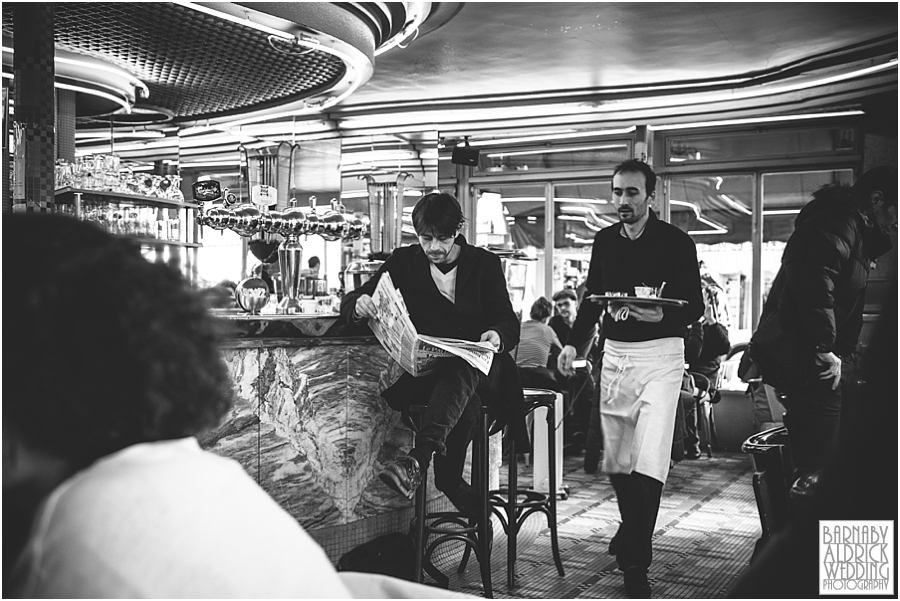 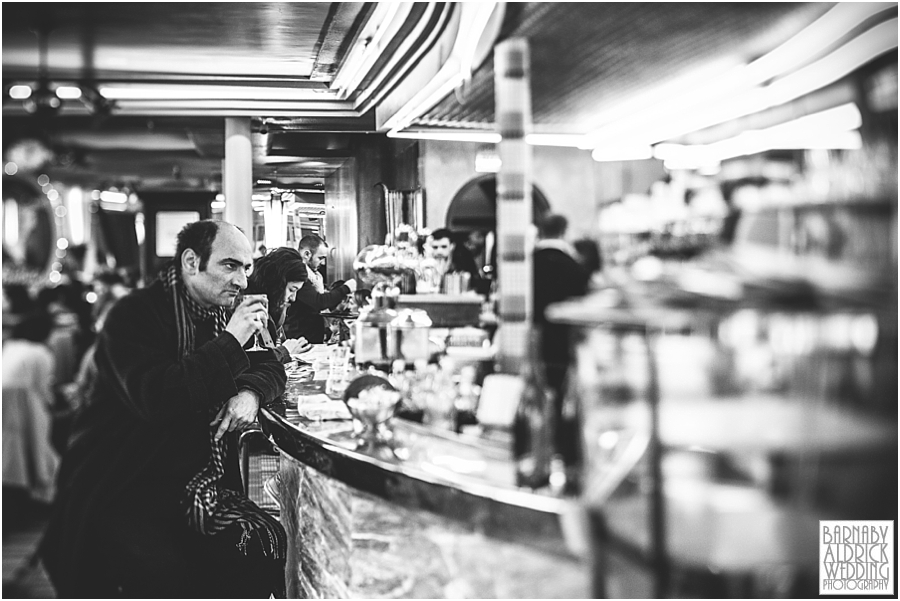 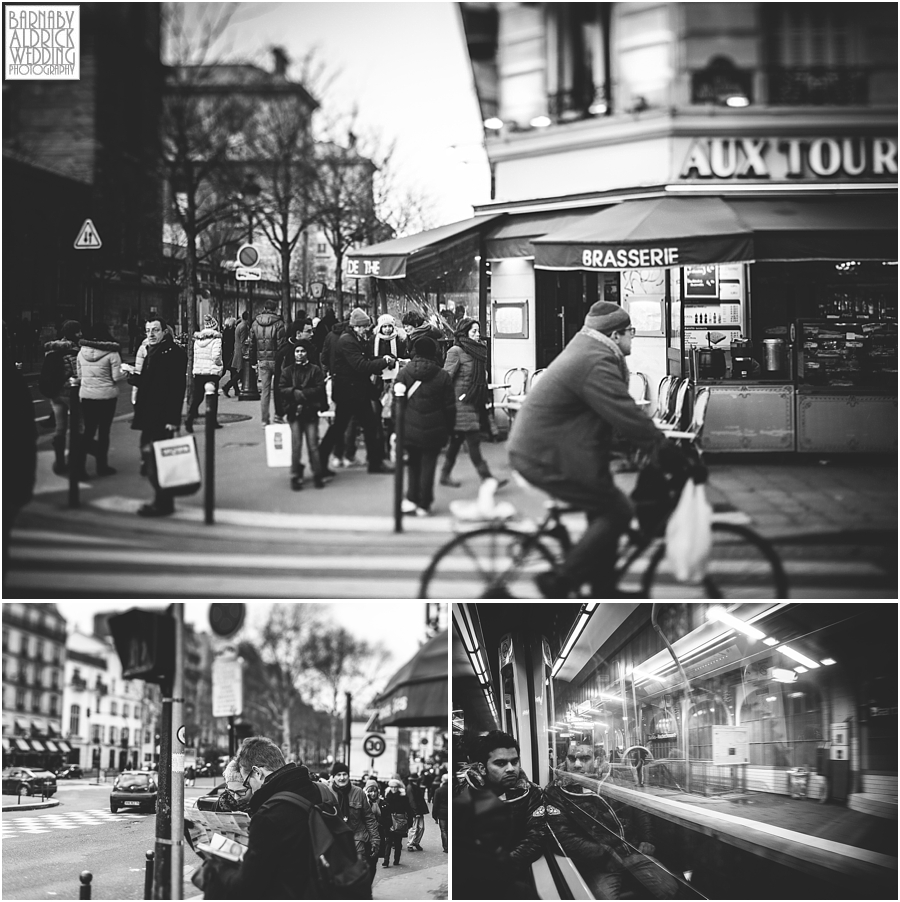 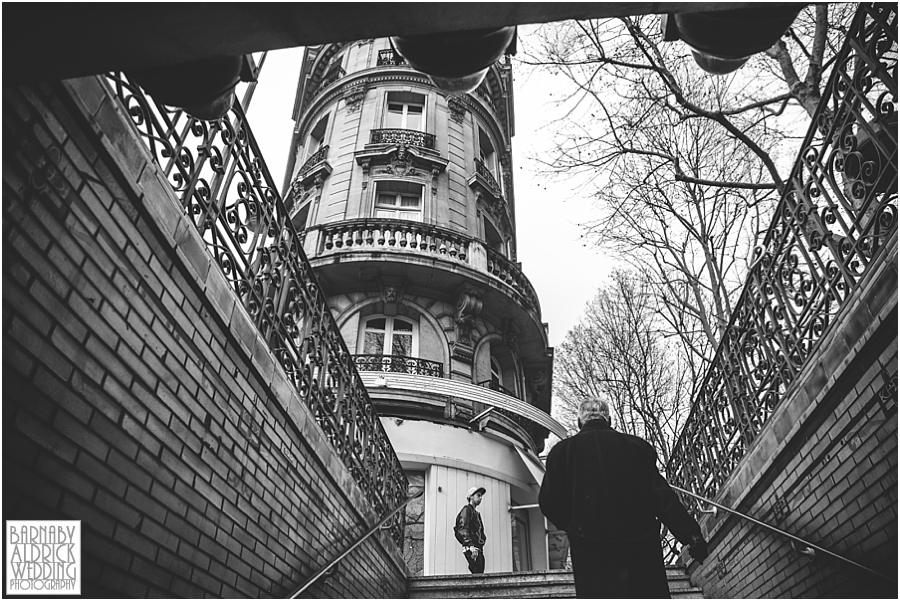 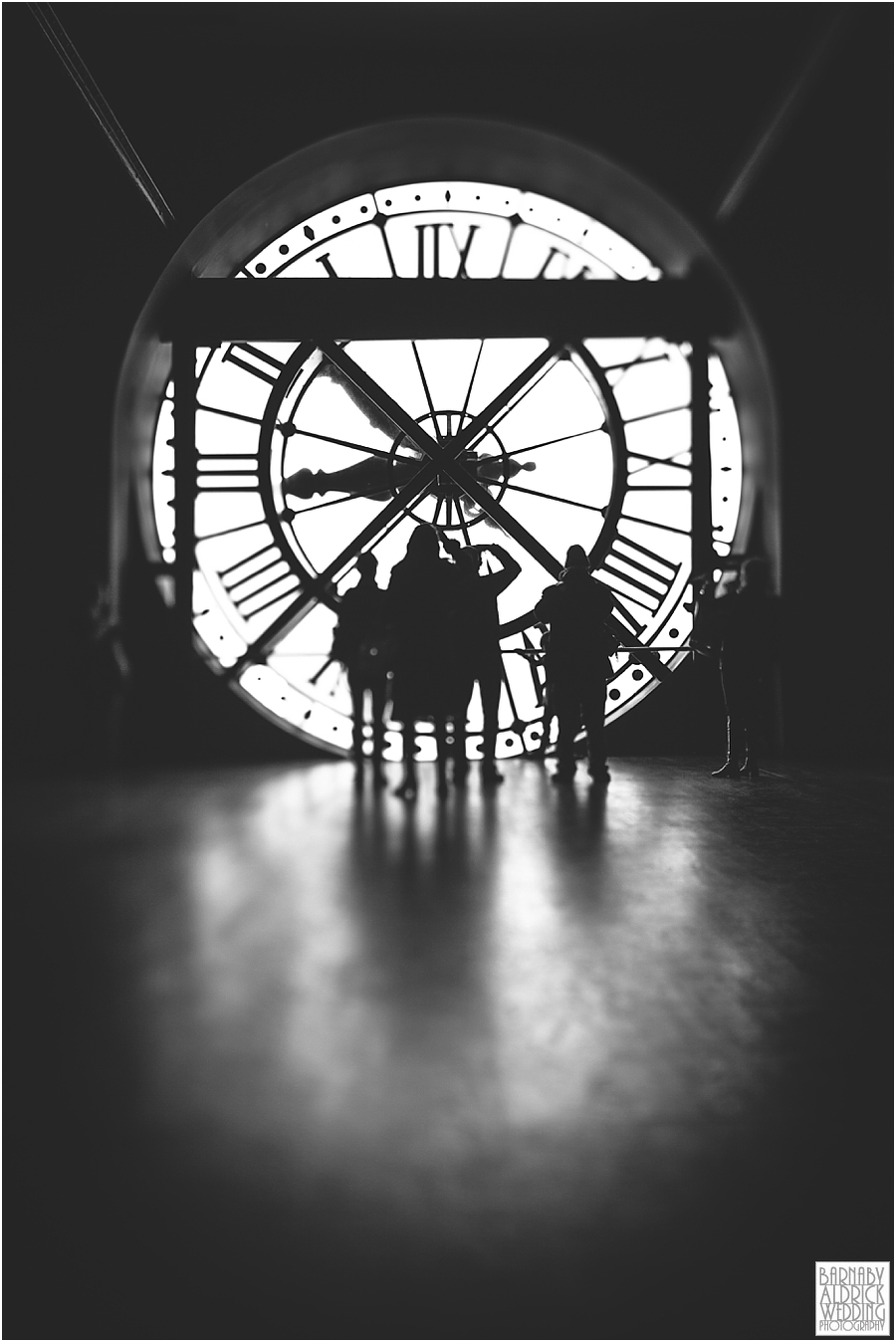 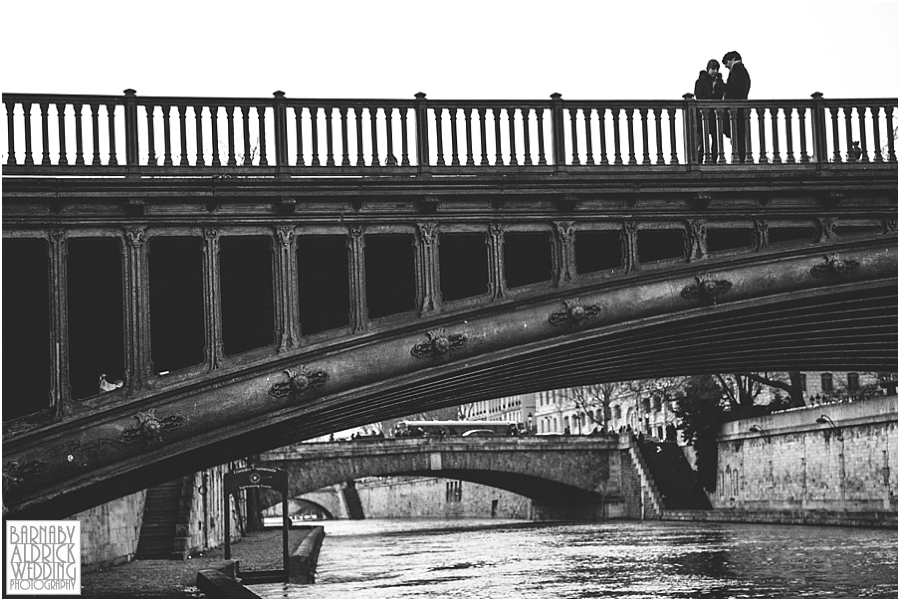 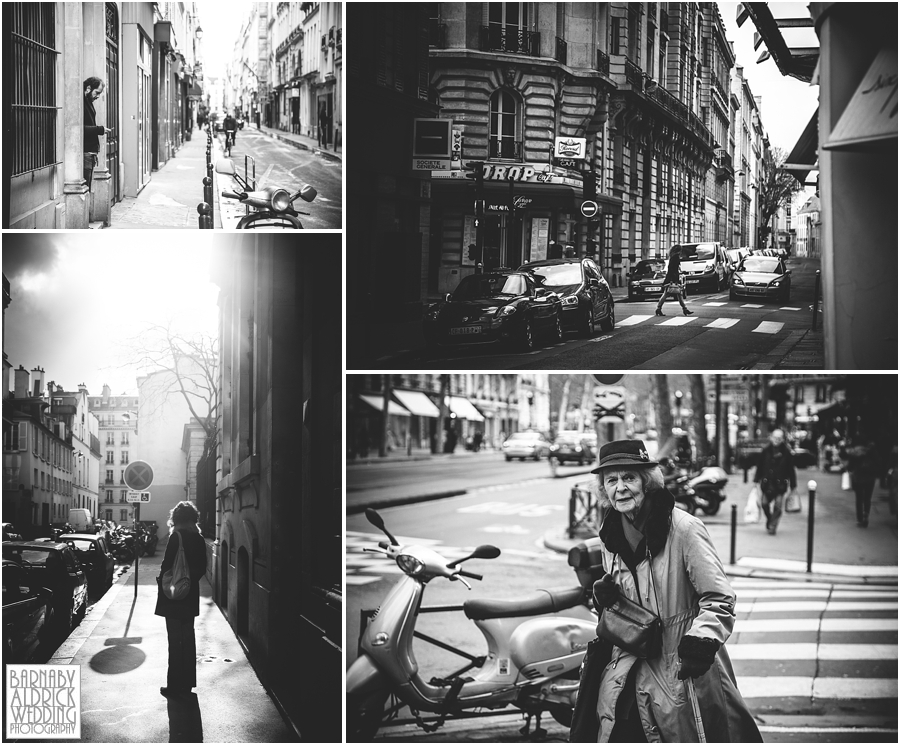 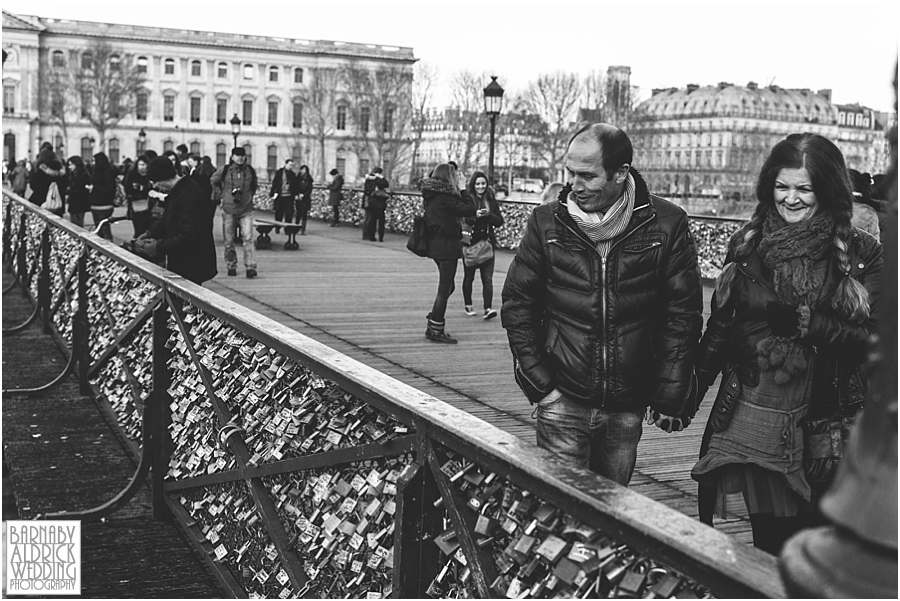 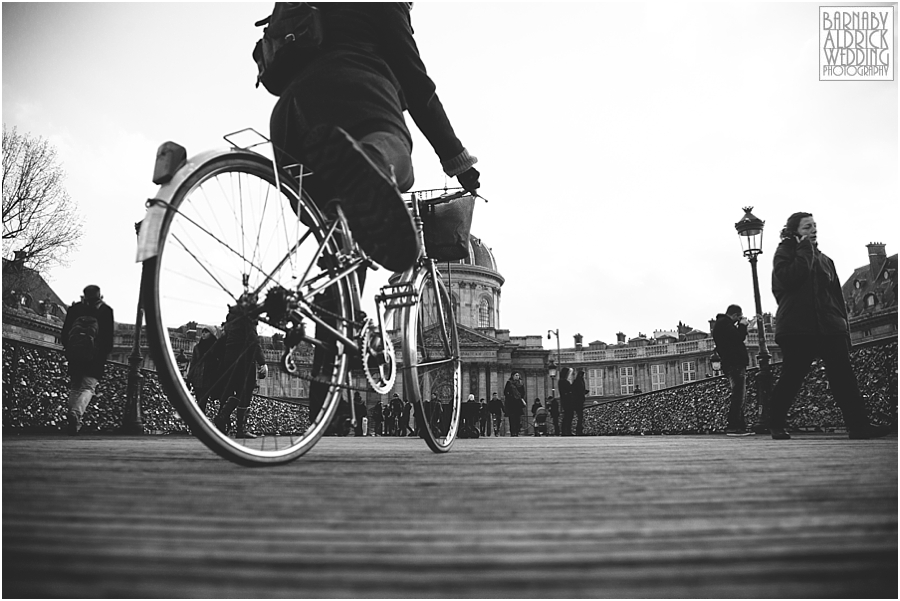 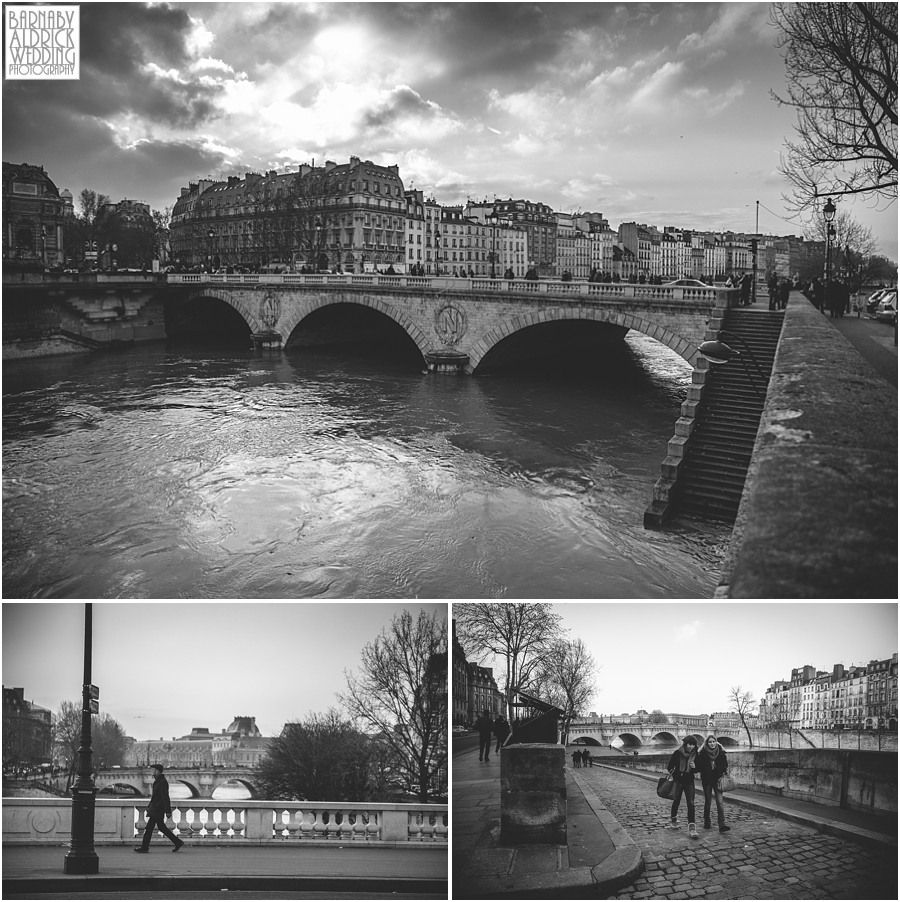 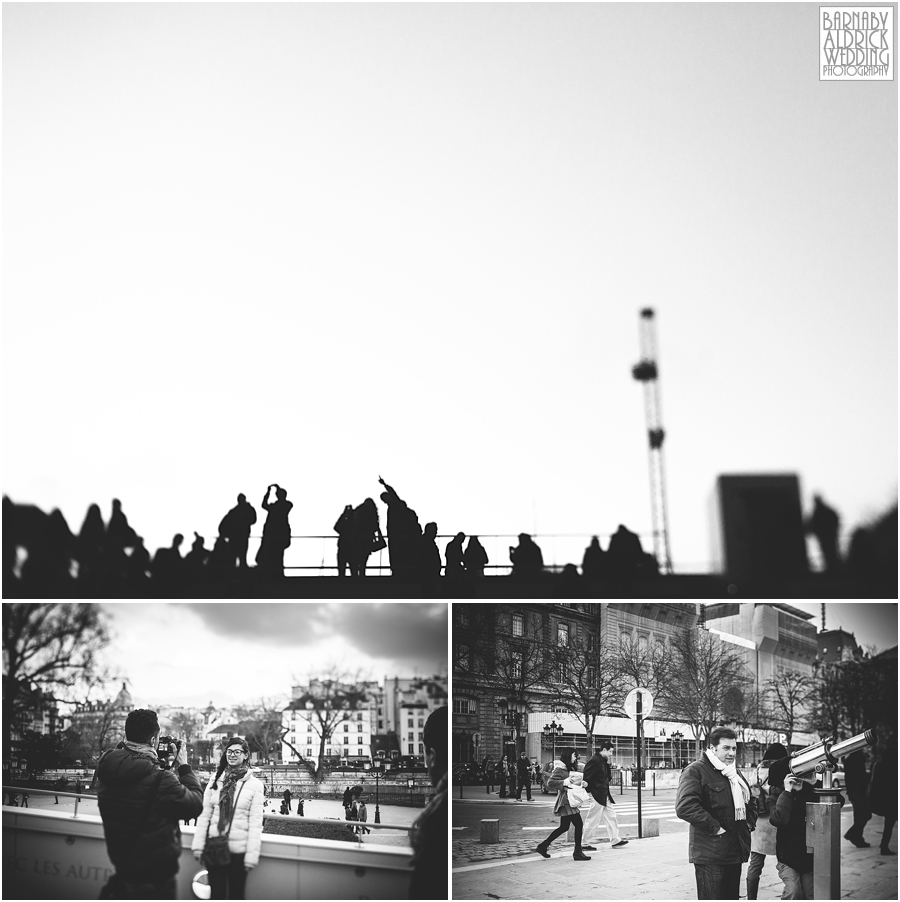 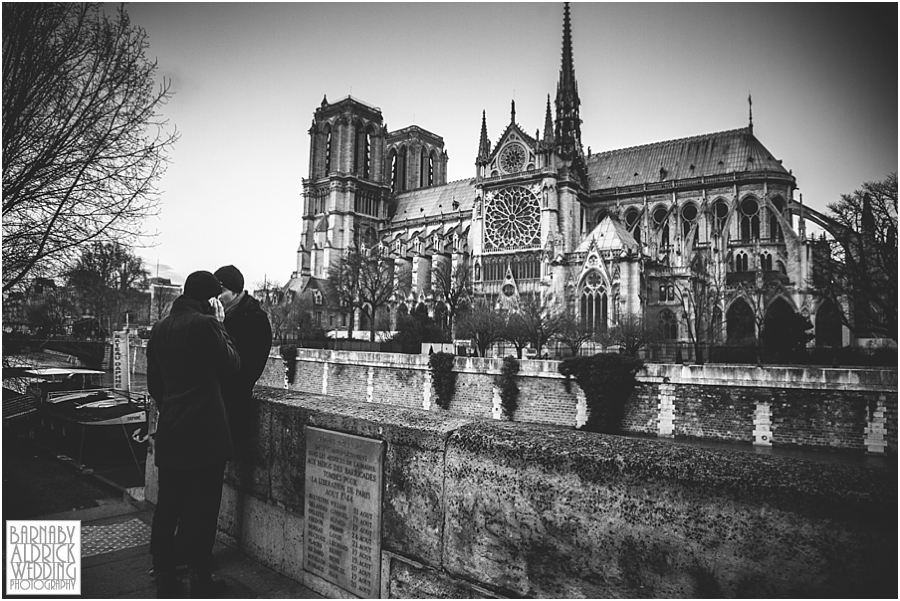 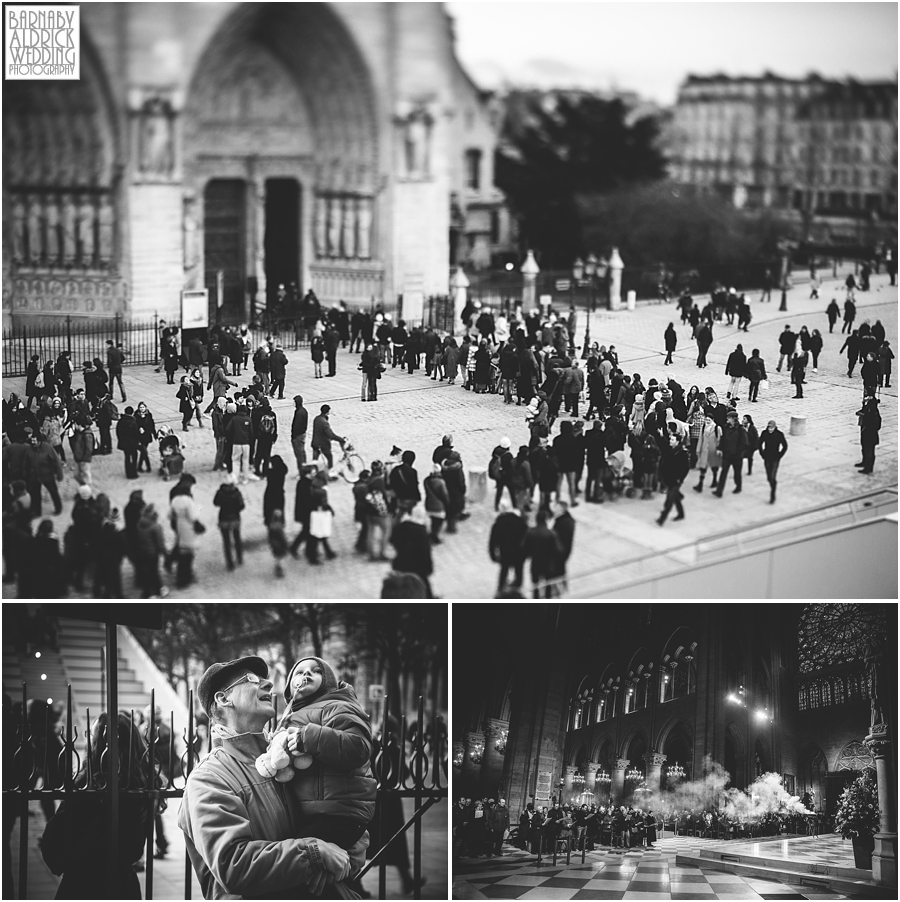 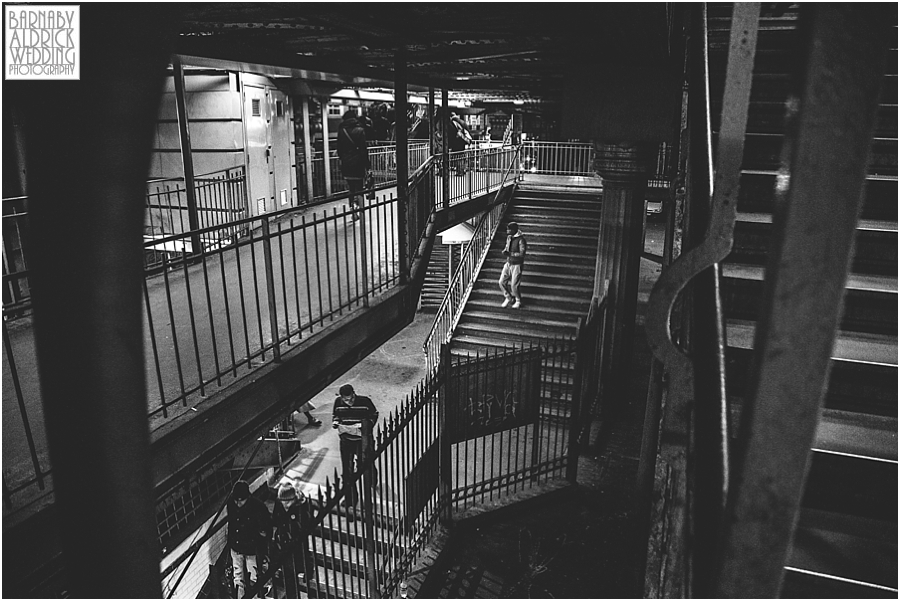 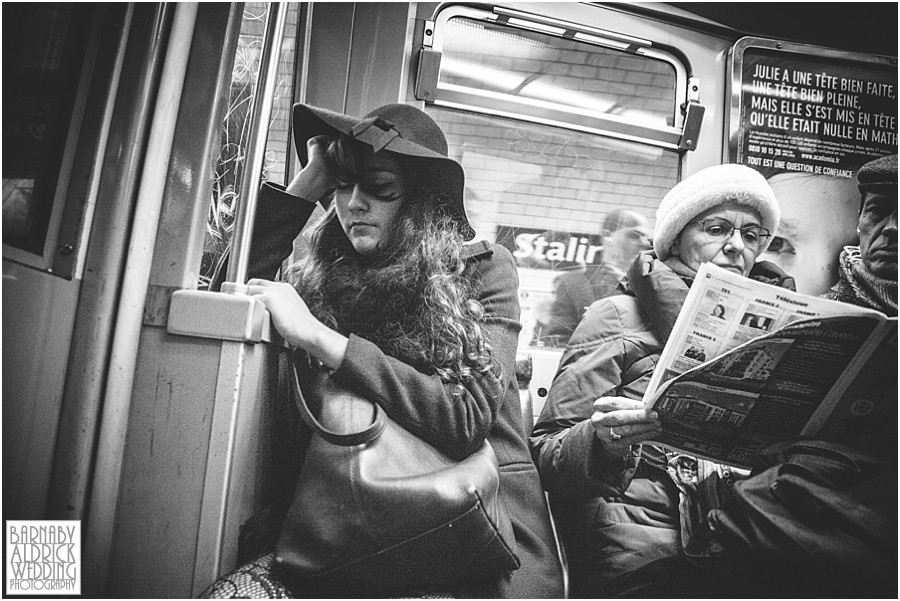 Beautiful place eh?  No pictures of Mickey & Pluto in there I’m afraid…

I’ve loads of colour Parisian pics too, which I’ll blog anon, but as a little teaser, check out this dusky view from the Bar on the 56th floor of Montparnasse Tower: 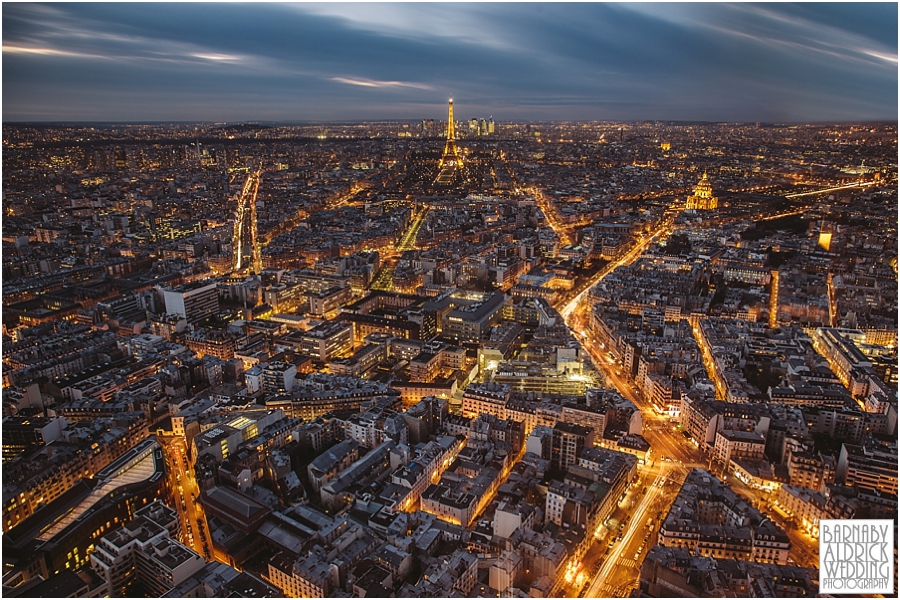 Thanks for looking kids!