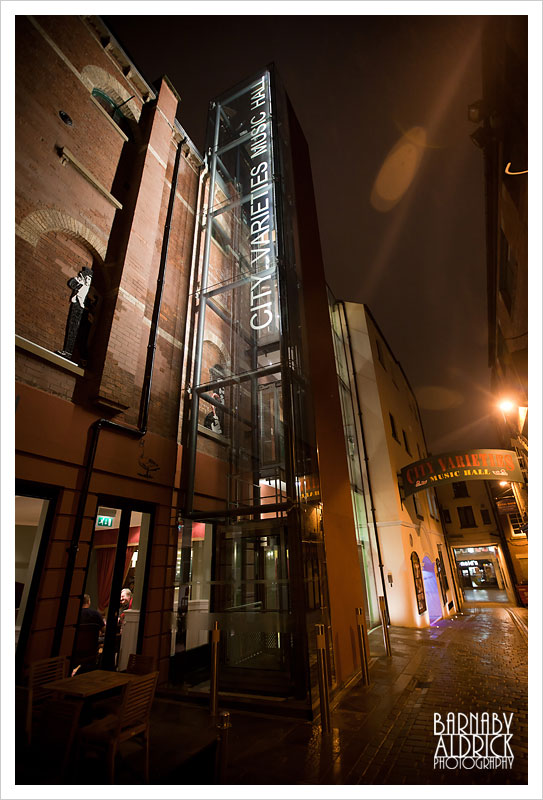 On a drizzly night last I went to the recently refurbed City Varieties Music Hall, in the centre of Leeds, to catch James Vincent McMorrow play. 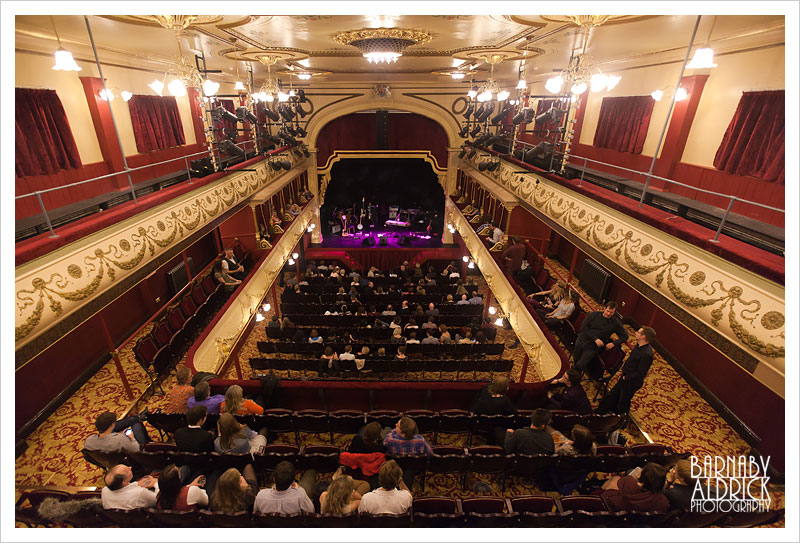 I remember going to the City Varieties as a kid, with nana, to catch the Xmas pantos.

It was a bit tatty back then, and in recent years closed its doors for a massive refurb. 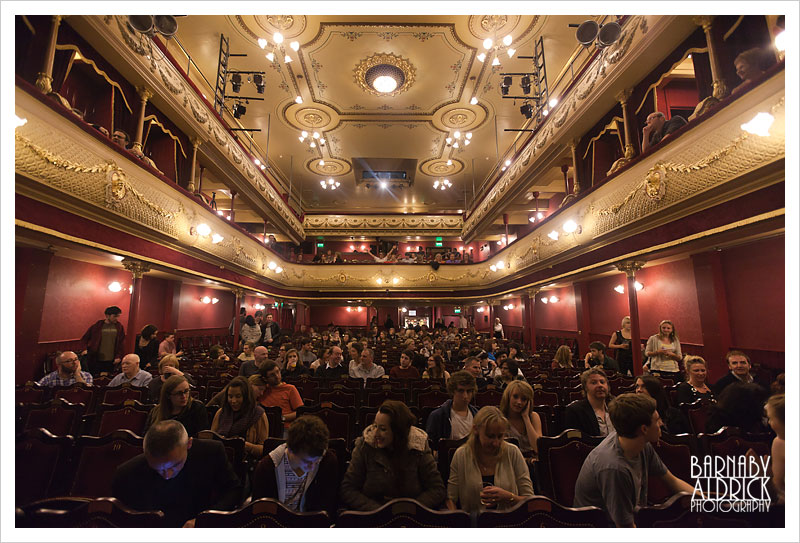 It literally re-opened it’s doors last month, to an apparently storming show from Ken Dodd (!), who played till 1.30am!

But it was great to see how they’ve restored it to it’s former glory; and it’s wonderful to have another grand venue for musicians to play in Leeds centre. 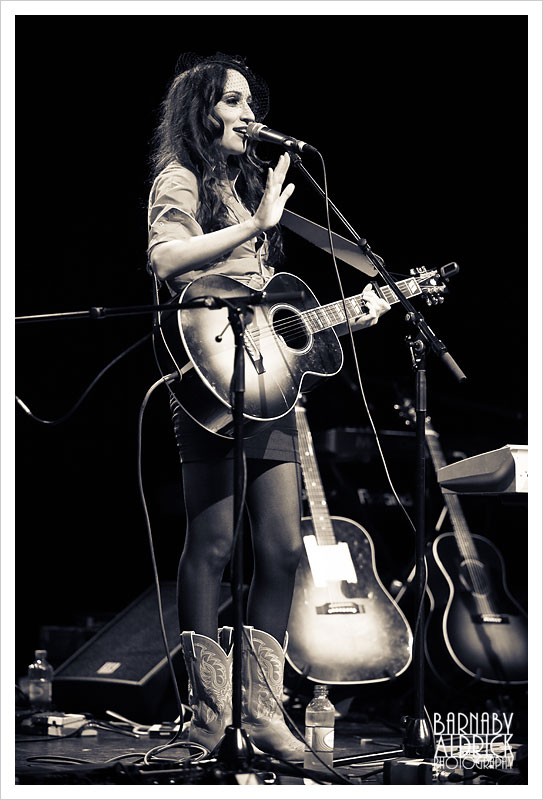 James’ support was in the shape of Lindi Ortega, a fab Canadian alternative country singer songwriter 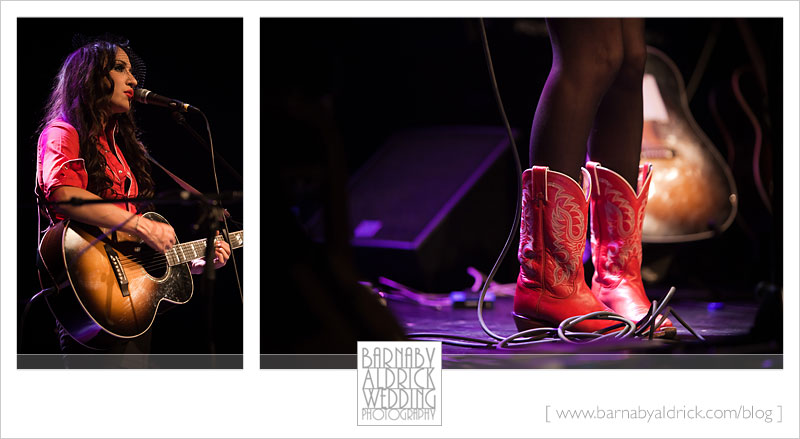 She sang a most excellent track about her little red boots, and a bunch of tracks about lyin’, lovin’ & being treated like a horse (?!) 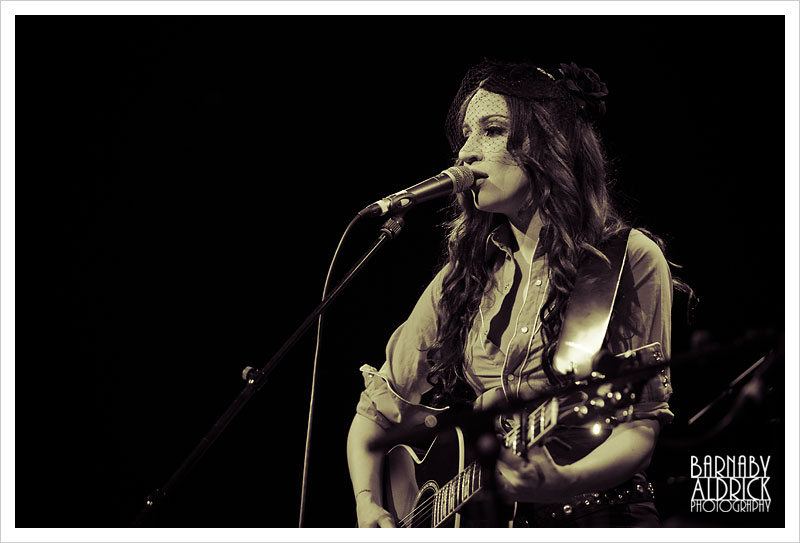 This new country darlin’ sings with that sweet vibrato inflection akin to Dolly Parton, and’ll no doubt be one to watch. 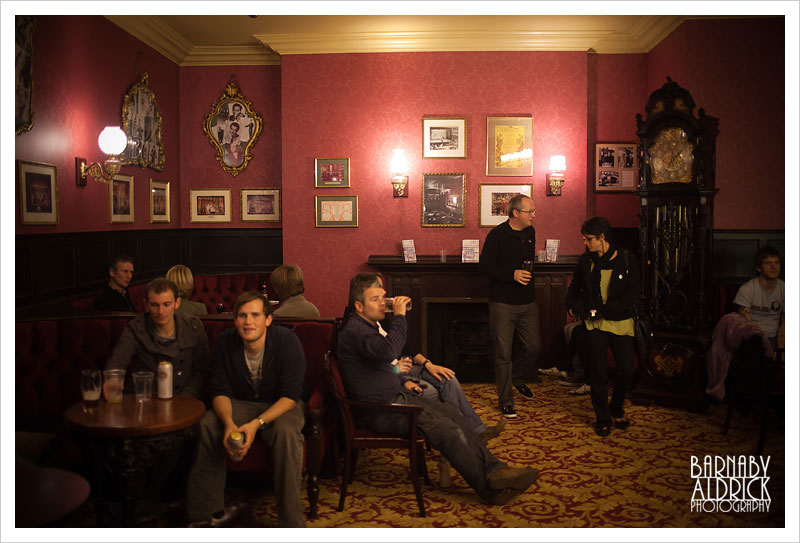 During the break I took a nosey round the gaff, and liked the retro vibe in the bar… 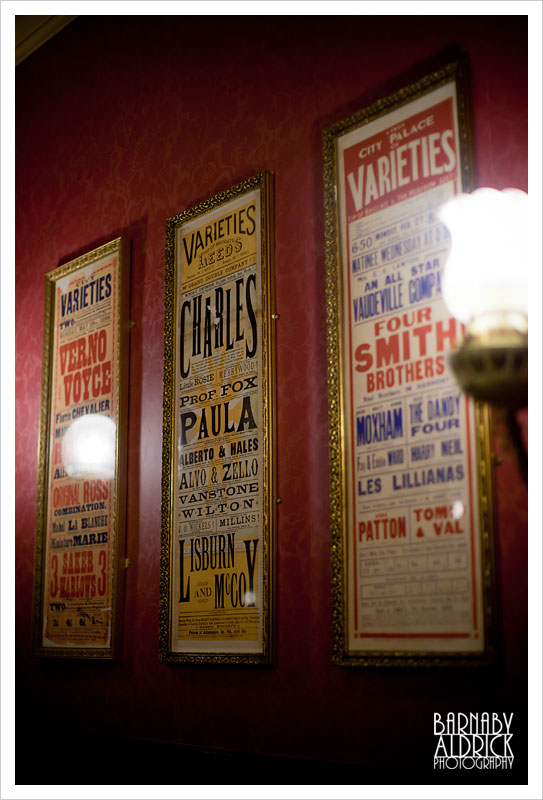 Including some sweet old posters from the Varieties days of yore. 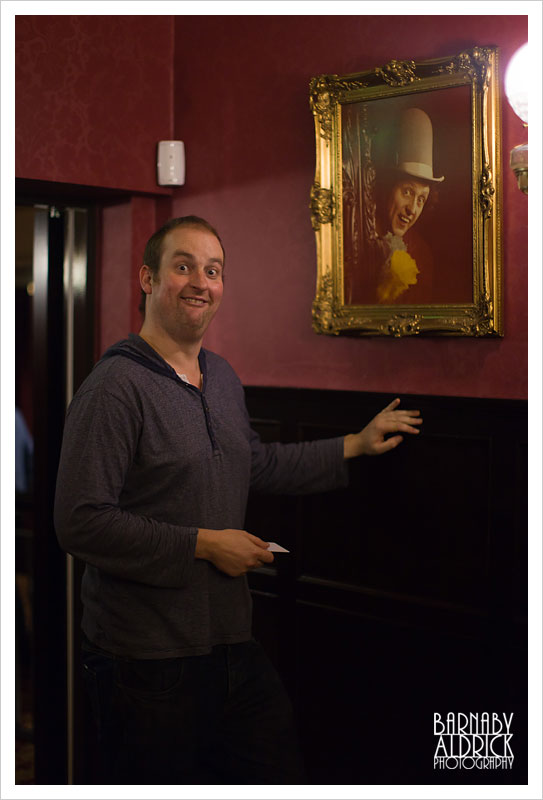 The show was organised by my pal Dave Redfearn of The Littlest Mojo (posing proudly with ol’ Ken!).

Together, a few months back, he and I threw a solo gig for James at my night The Sunday Service in Leeds and his sound was fantastic then.

[We shot a little video doco back then, which is climbing the pile of work I’ve got on, so watch this space to see it soon] 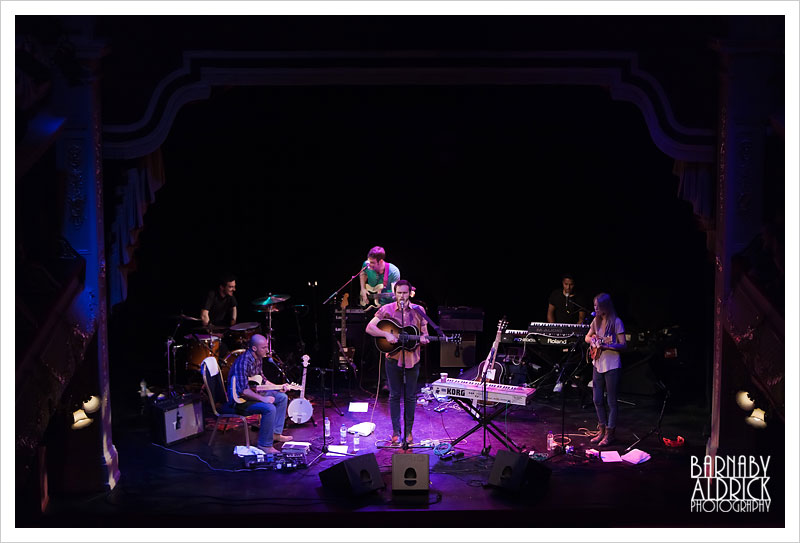 This tour, James was playing with his full band, and the sound was simply beautiful – much closer to the feel of his album ‘Early in The Morning‘ 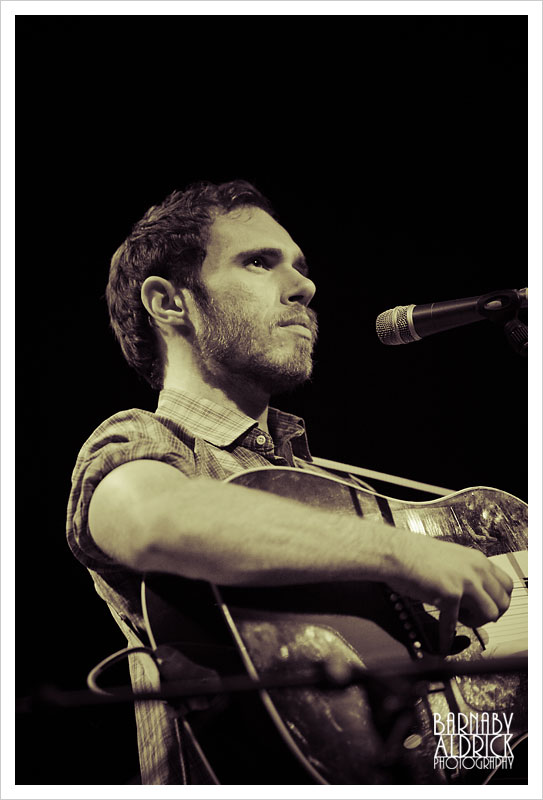 He’s really quite shy (in person and on stage), but like many irishmen, has a wicked wit and loves to tell a tale. 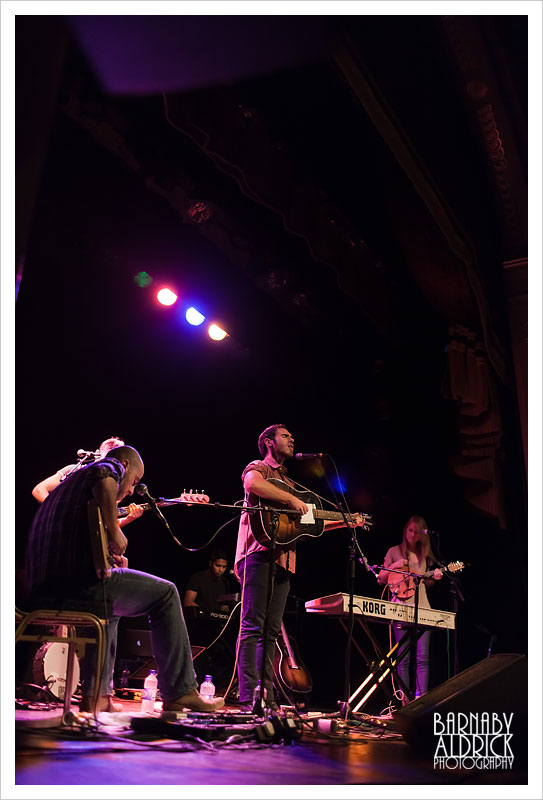 Though it’s interesting to see that even since seeing him last, and having now played thousands of shows, he’s starting to look more comfortable on stage 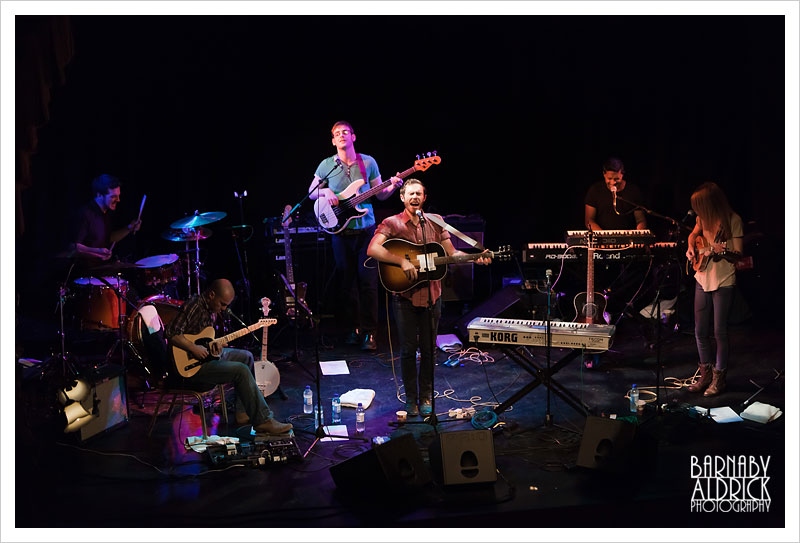 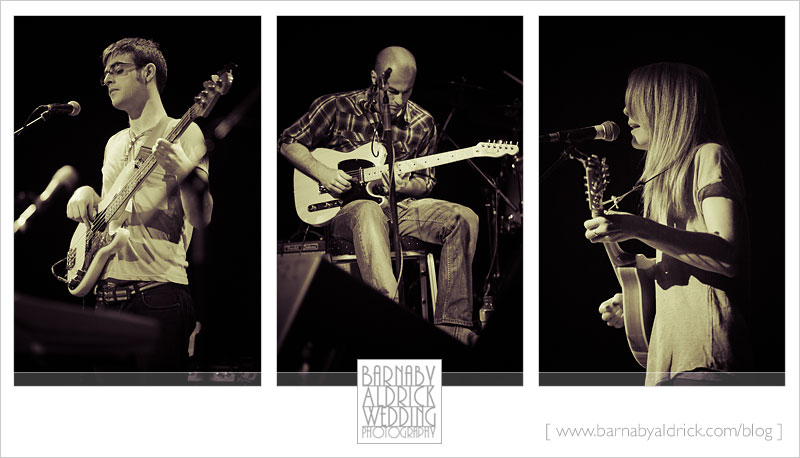 Mainly friends of James’; but all fab musicians in their own right 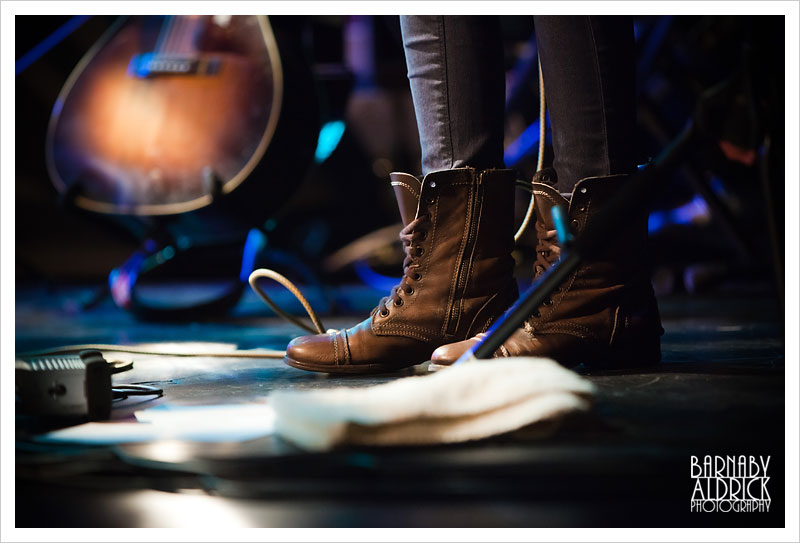 [with excellent taste in footwear] 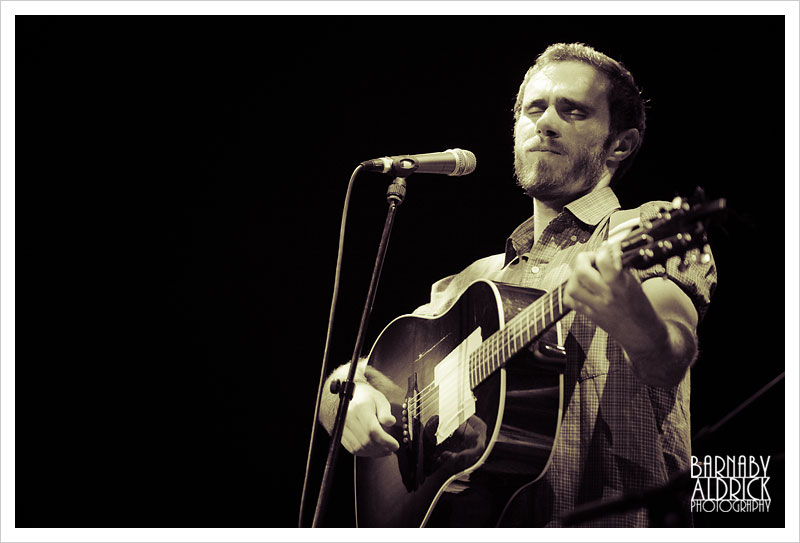 …but he also played a few tracks solo, really laying out that unique husky alto for all to soak in. 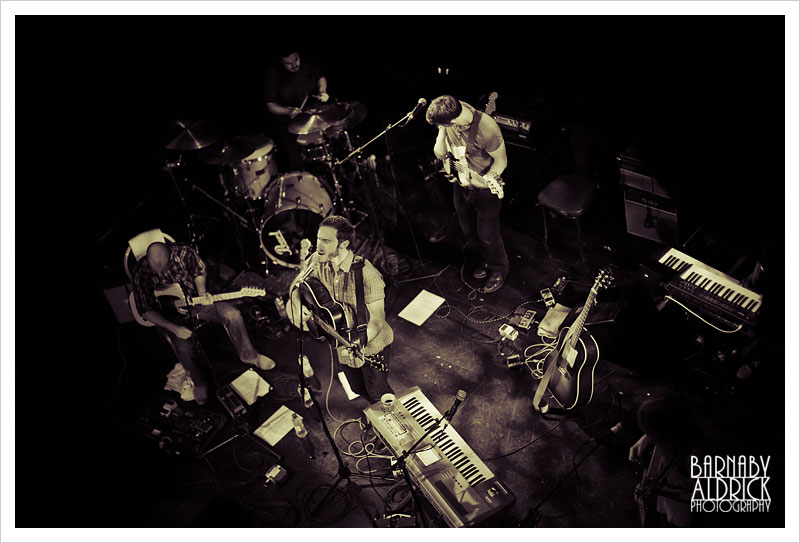 While nosing about during the break, I spoke with the more-than-helpful staff (mainly older volunteers) about snapping from the ‘gods’ (the highest level of the building where the stage lights are) and they showed me the way up. 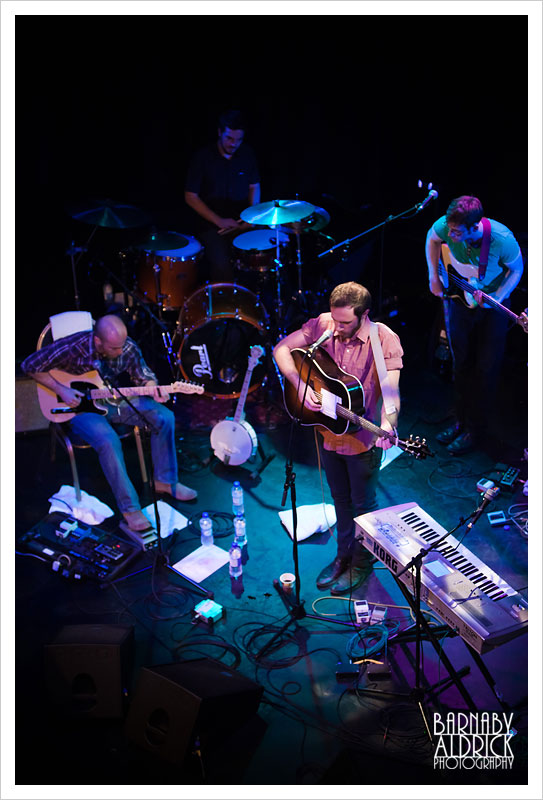 It was a cool vantage from up there. 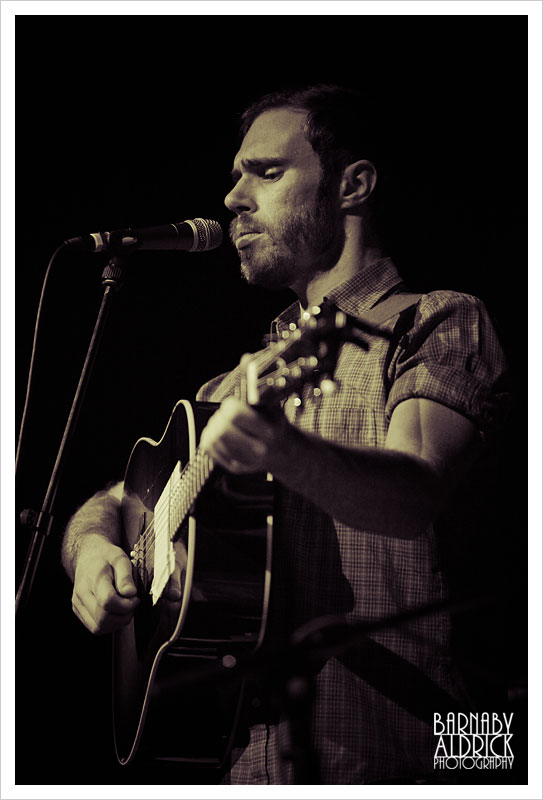 I’d also photographed James (and his beard of variable girth) and The Brudenell Social Club a good while back, touring with the excellent Joan As Policewoman (defo worth a listen too!).  If you’d like to check out the images, click here. 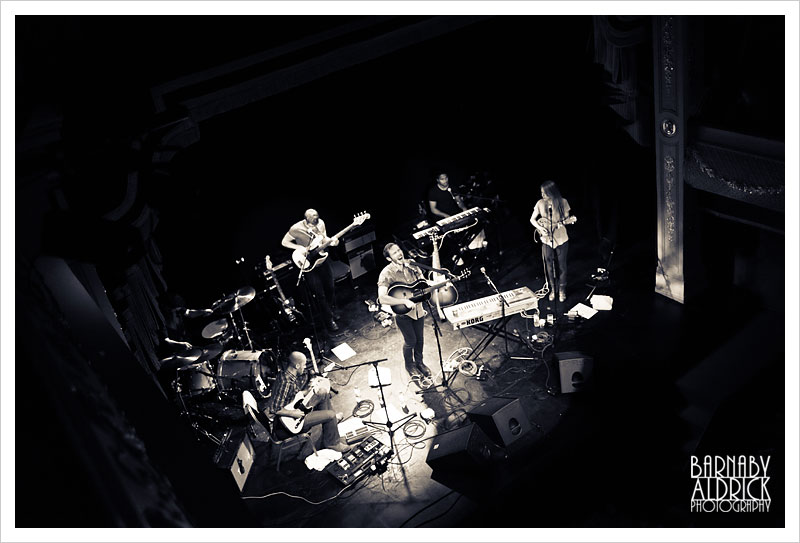 It’s always a pleasure to hear and see James play, especially in the most excellently refurbed City Varieties.

He’s currently touring the UK, so if he’s passing near you (dates here), be sure to check him out!