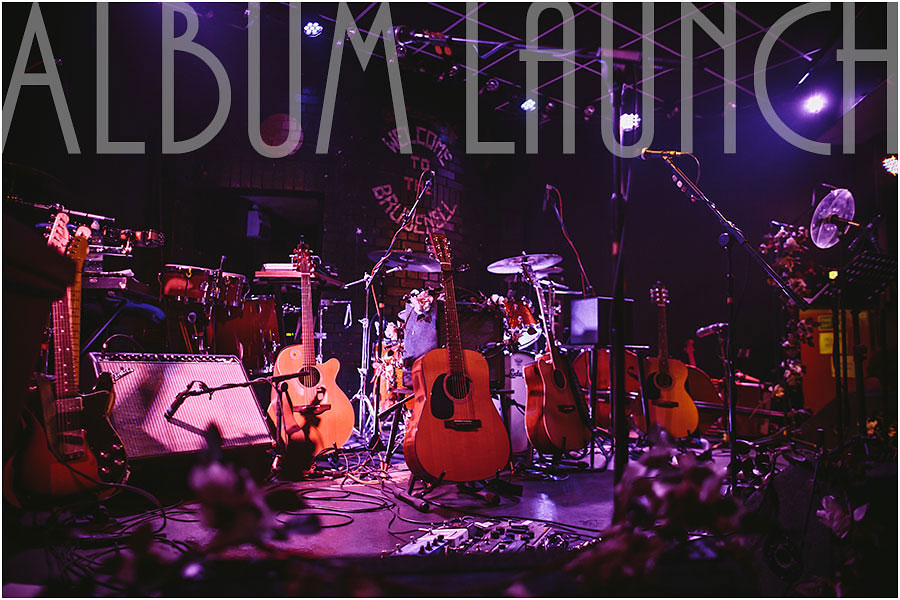 After a busy summer shooting the world of wonderful weddings, it feels like an age since I’ve nourished another photographic passion of mine, music photography.

So it came as a pleasant surprise a few weeks back to be asked along by infamous Leeds muso Mr. Gary Stewart to photograph his ‘Fools Gold’ album launch. 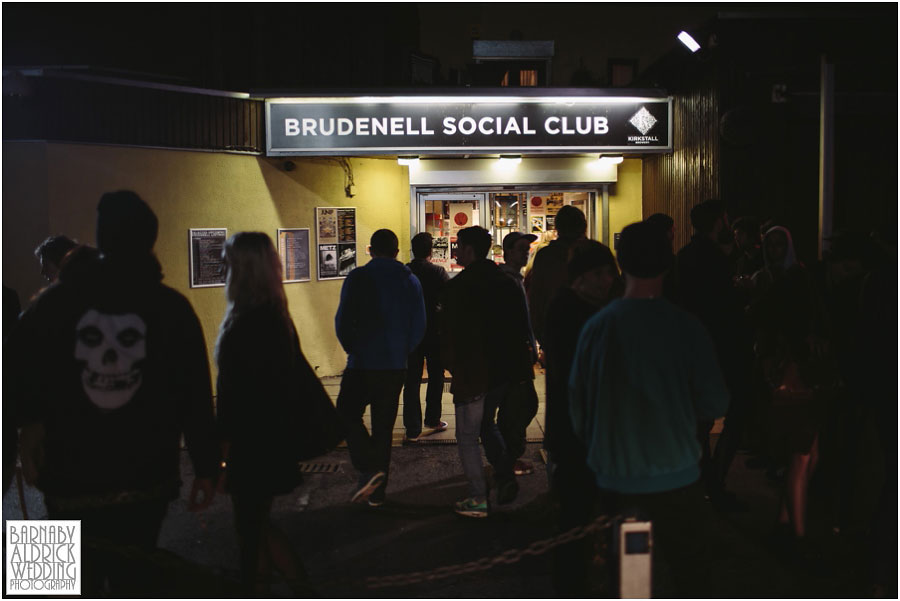 The launch was hosted by the Brudenell Social Club, one of Leeds’ most historic music venues in heart of the student ghetto, Hyde Park. 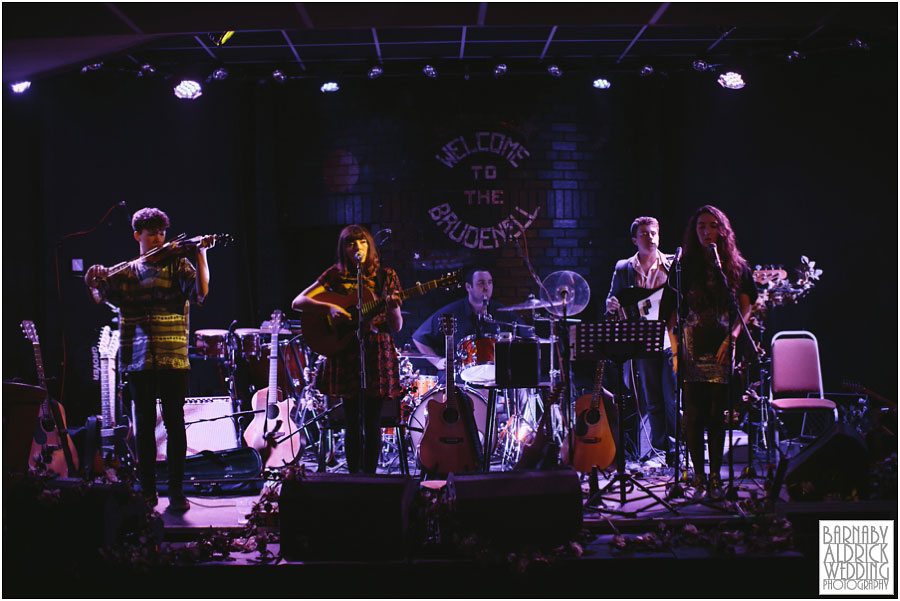 Then after filling the stage with a new age shops-worth of wooden instrumentage, it was time for Gary & his motley crew to take to the stage! 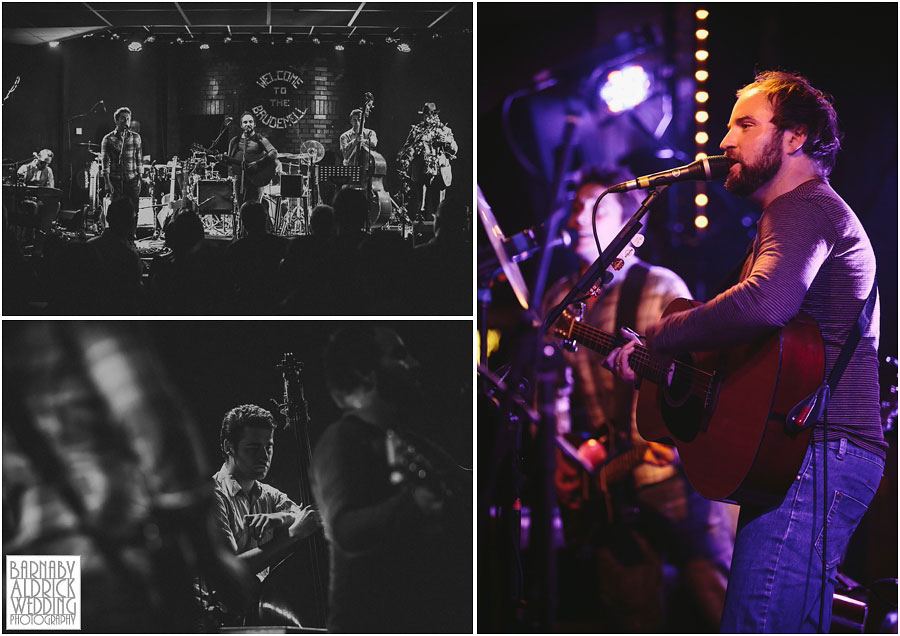 This little musical hobbit, hailing from Perthshire in Scotland but long-settled in Leeds, produces a wonderfully natural, but impressively technical blend of traditional folk with the 60’s troubadour sound championed by James Taylor, Joni Mitchell and Paul Simon. 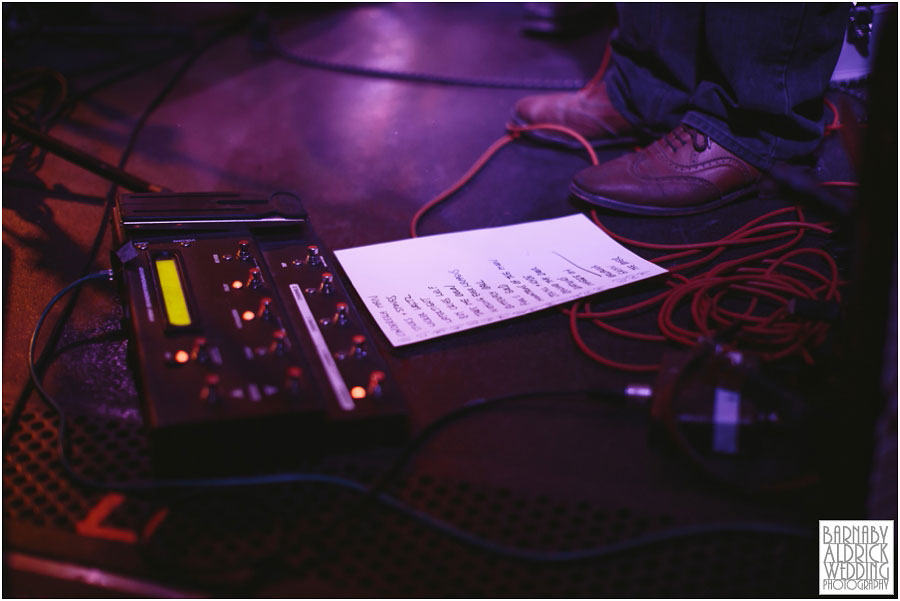 If you ever follow my music photography you’ll know that I’ve a penchant or photographing act’s feet.

I think shoes say a lot about a person. 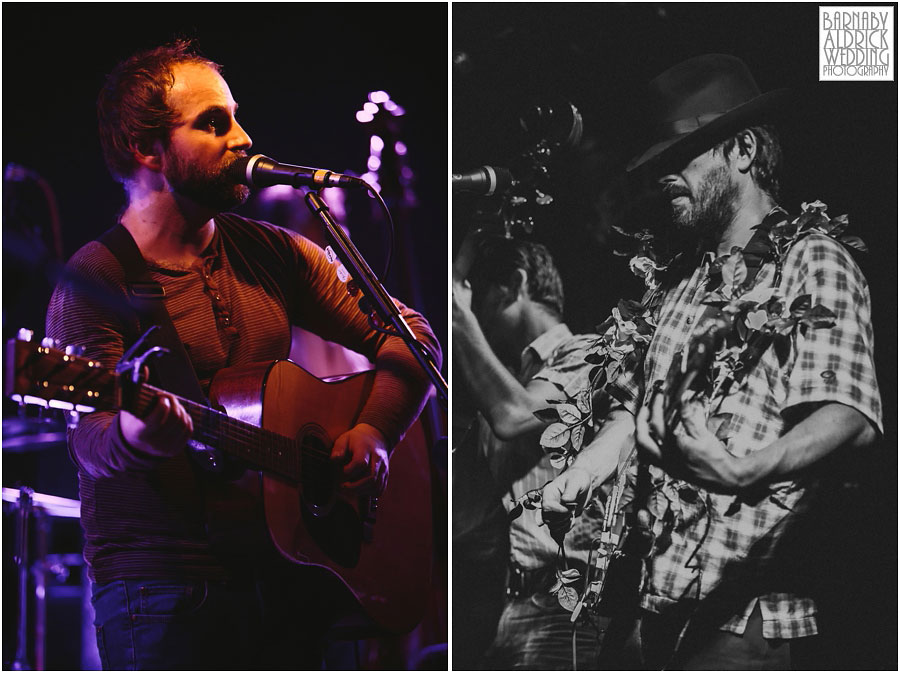 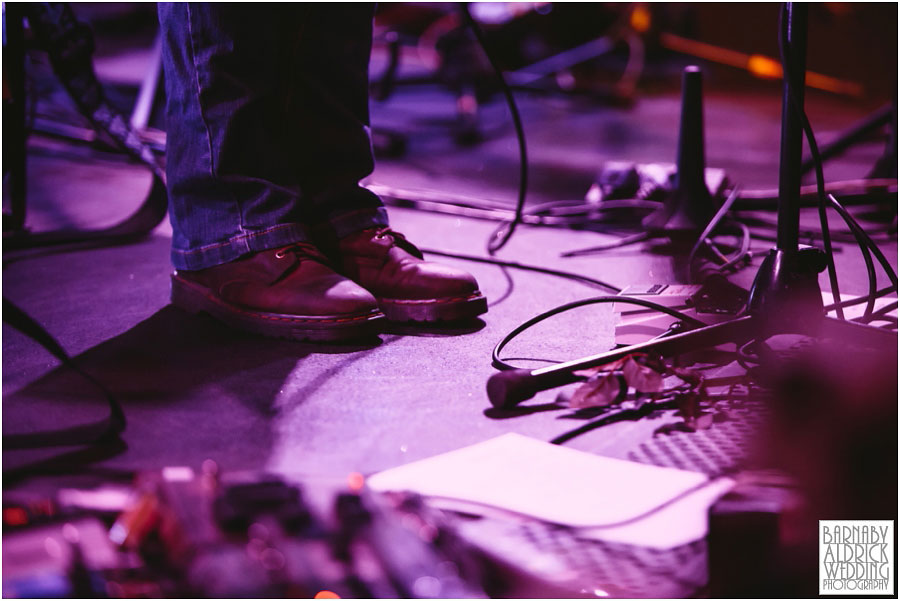 Read what you will into Gary’s faithful dockers. 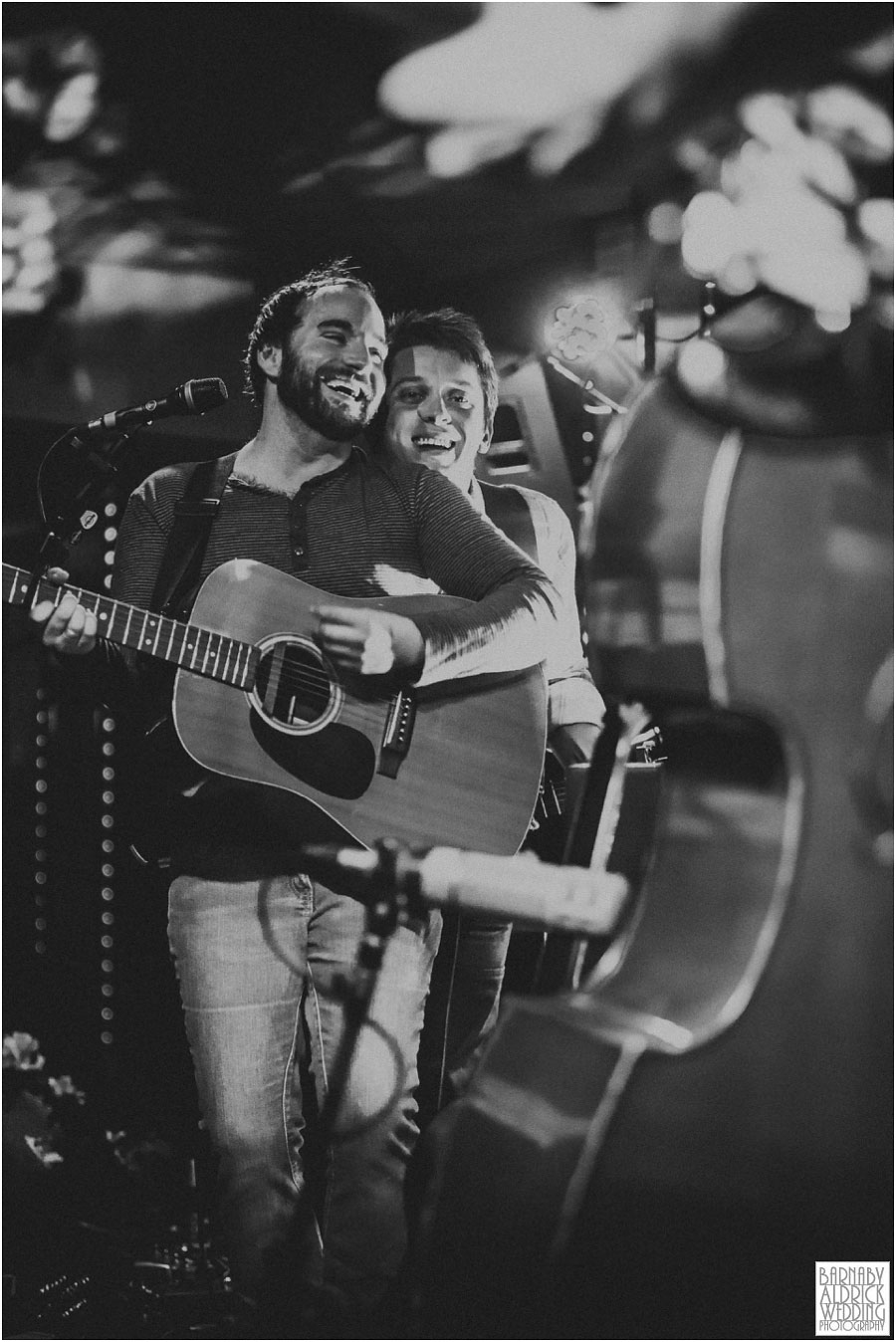 After a brilliant tour up and down the UK with the release of his Debut Album, “Boy Cries Wolf” (featuring performances from Ellen Smith of Ellen and the Escapades and Rosie Doonan (Radio 2 Folk Award nominee), Gary’s always proved brilliant at pulling together the cream of Leeds’ music scene to help record and roll out a brilliant album launch.

This one was no exception, with a mighty extended band featuring percussion & drums, two types of brass, double bass, accordion, a host of guitars and for the first time I’ve seen in Gary’s career, piano.  The full band, known now as the Tin Foil Collective, delivered a sound that was quite something indeed. 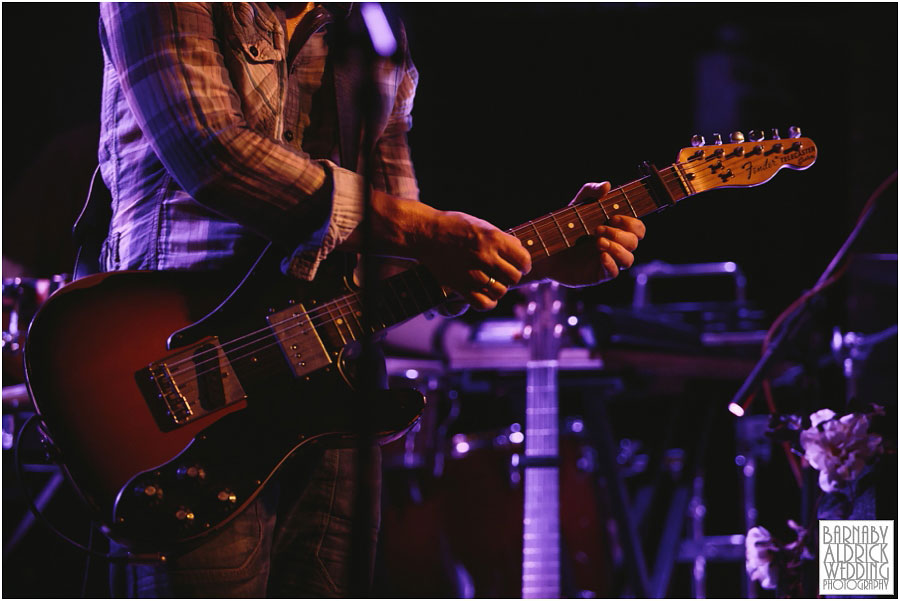 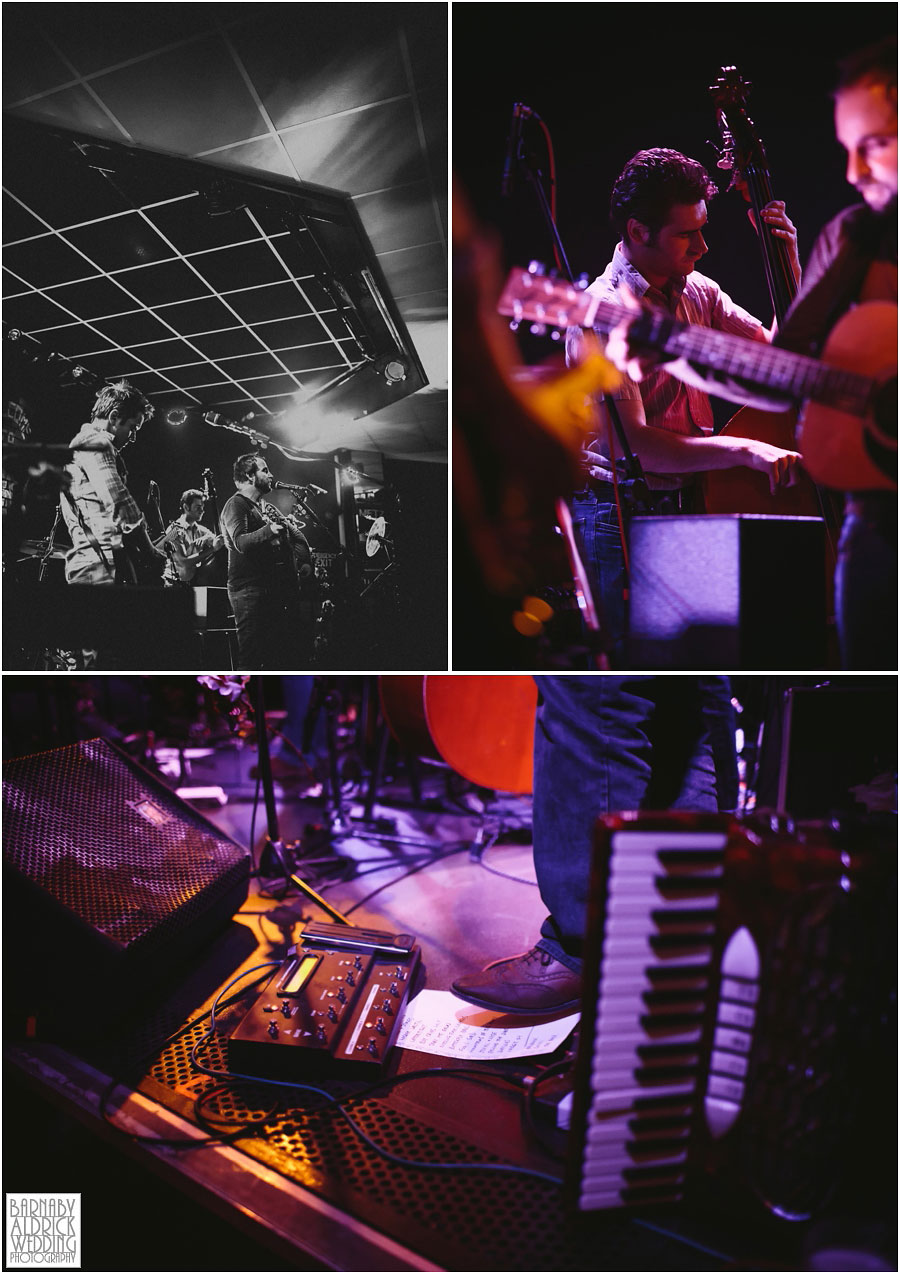 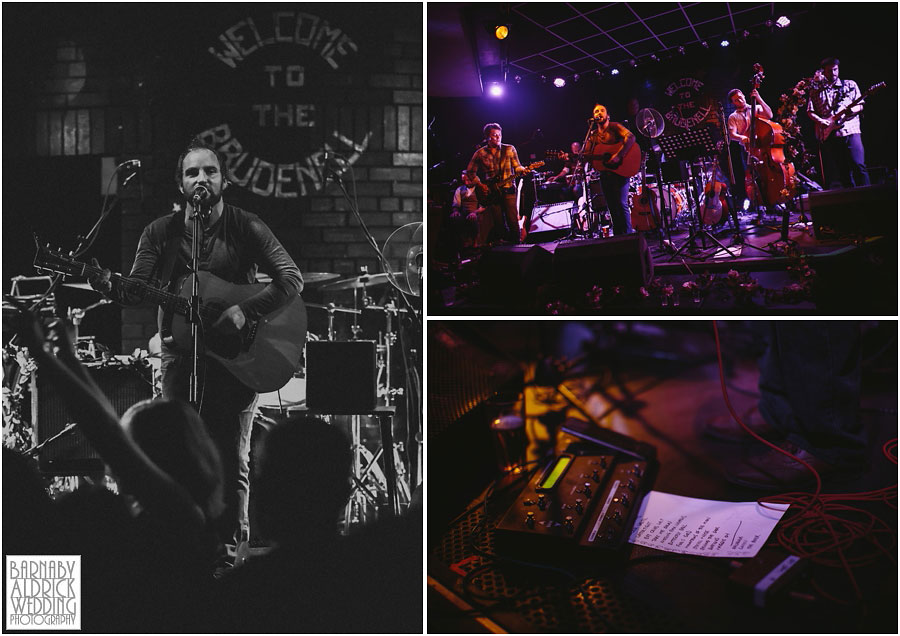 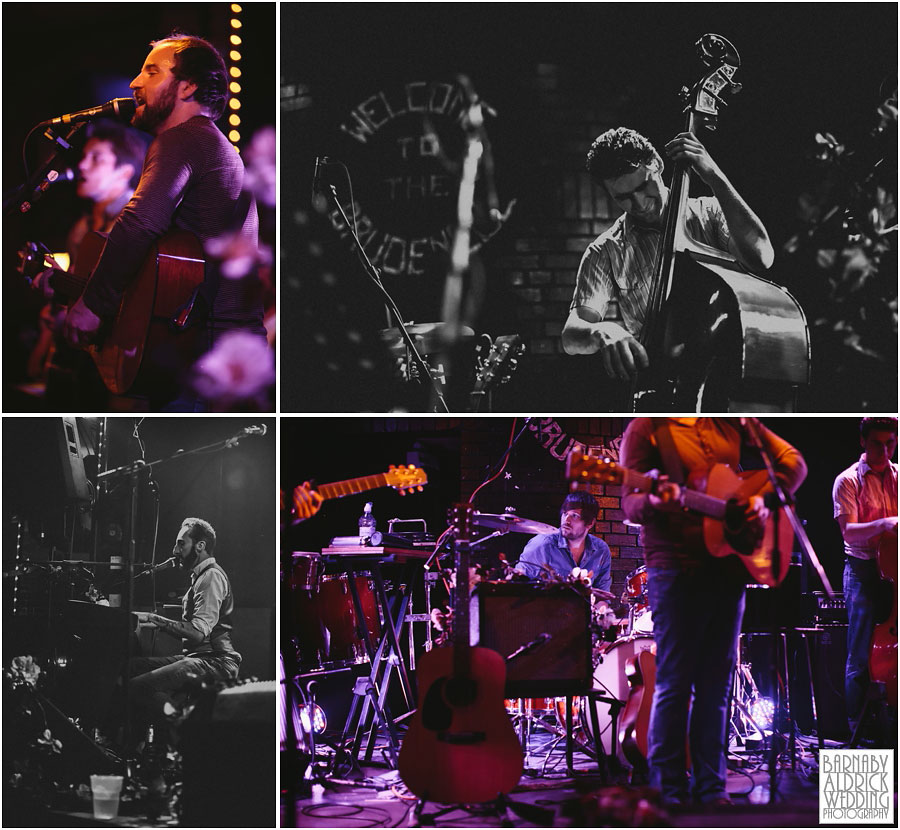 Gary’s able to pull all these amazing instrumentalists together because when he’s not playing his own tunes he’s playing bass for fellow Leeds Folk/Pop quintet Ellen and the Escapades, drums for the amazing funsters Hope & Social and guitar for Wakefield-born singer/songwriter Rosie Doonan.  He’s a man of many talents indeed. 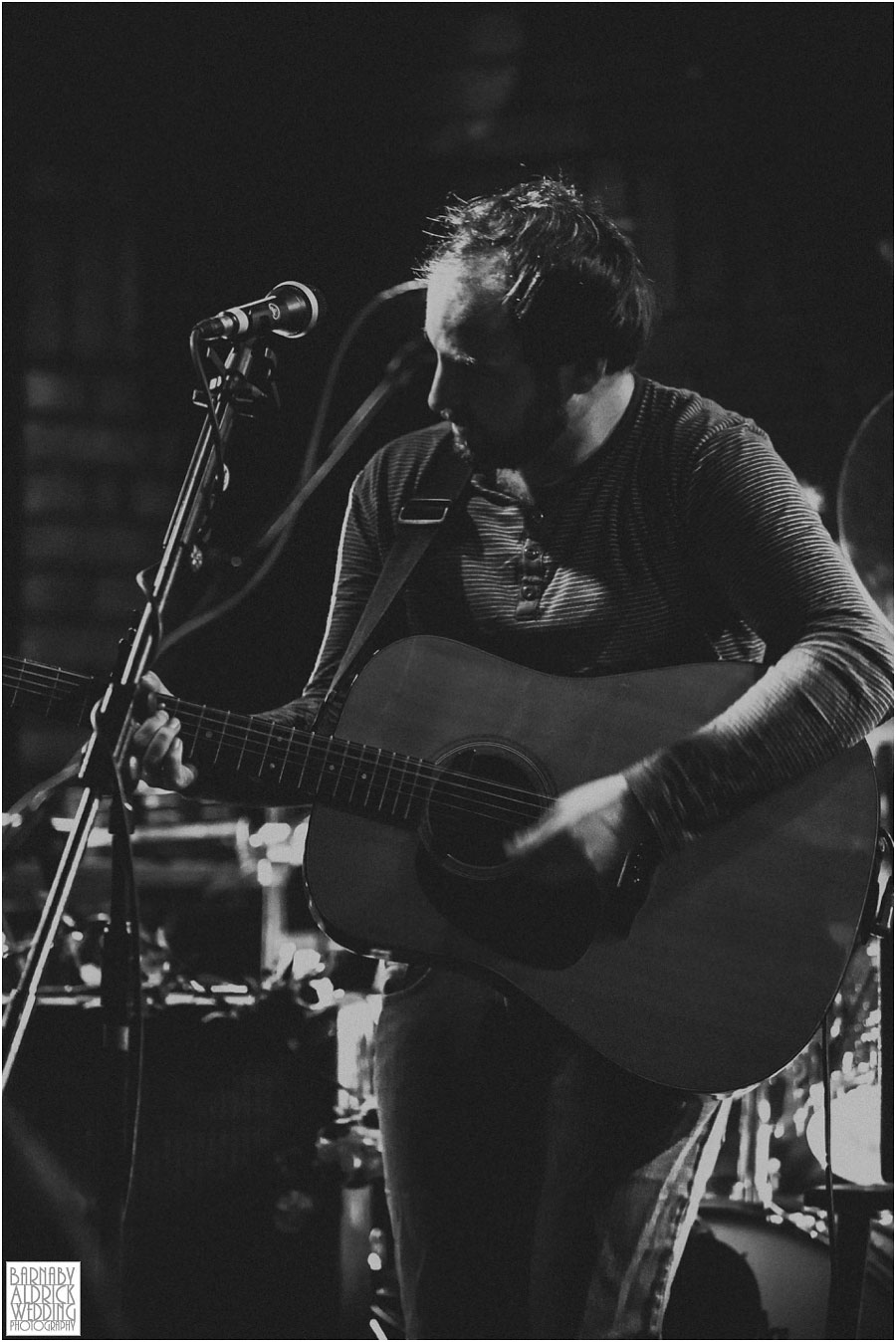 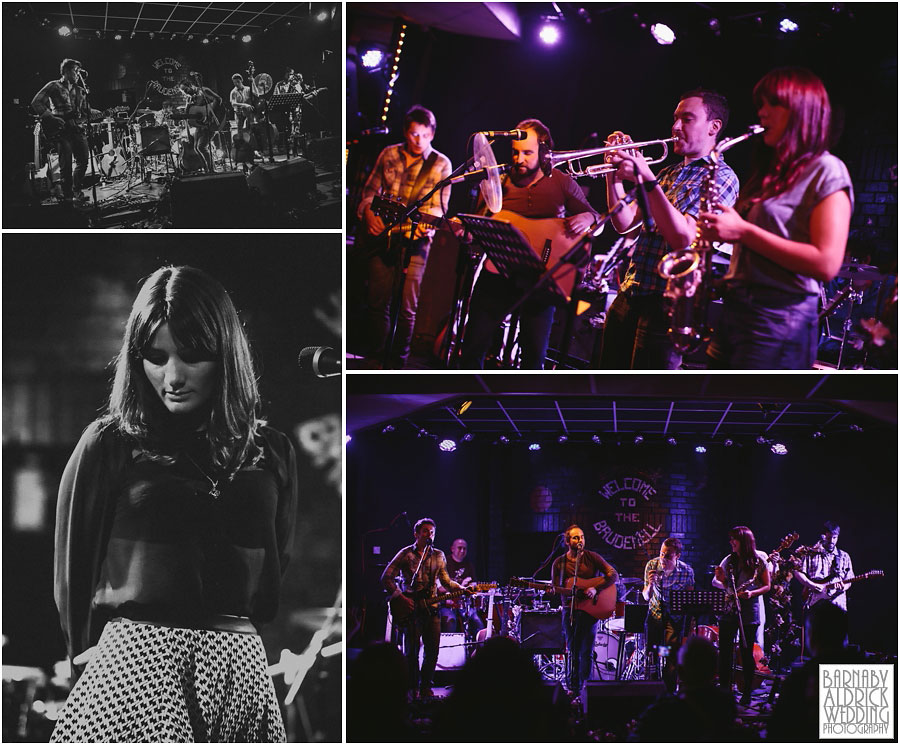 It was a top gig all round, so do check out his brilliant new album (available to sample free on bandcamp here) and watch out for his next gig in your area or catch him at The Gaslight Club in Leeds (at Oporto’s on Call Lane) to hear Gary championing new music from around Yorkshire and beyond.