Last weekend I joined these nutters for a ‘stroll’ at Bolton Abbey. 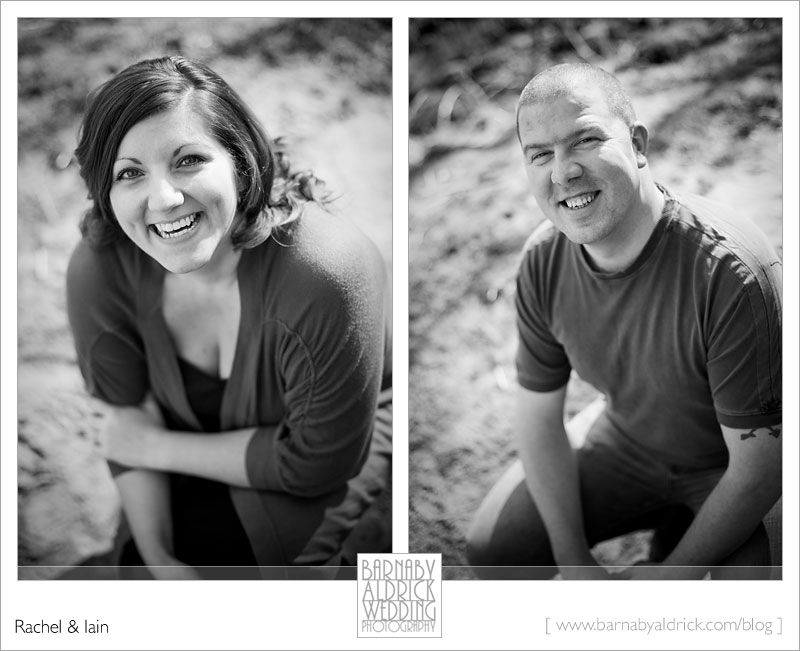 They’re called Rachel & Iain and are absolutely great.  They booked me a yonk back, and are really excited about getting married soon.

I can tell they really value photography (cos they said so and that it was the next thing they booked after the venue) and decided to have their pre-wedding practice photography out round Bolton Abbey in the Yorkshire Dales. 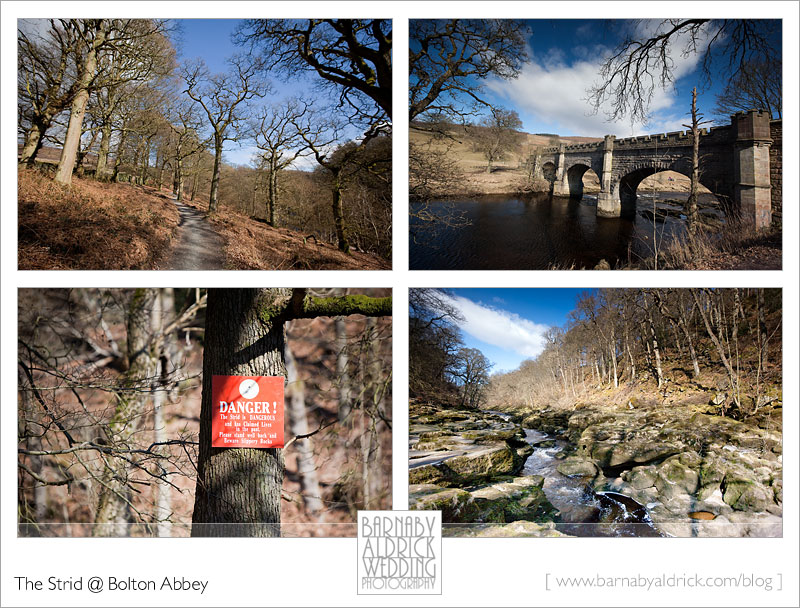 It was a stunning day and we went on a right old walk.  I’d done the walk around Christmas with my folks, and it took a good half day!

Glad I’d put on the merrels.

The bottom images above show The Strid, a deep and dangerous channel which many fools have jumped over and fallen into, never to surface again. 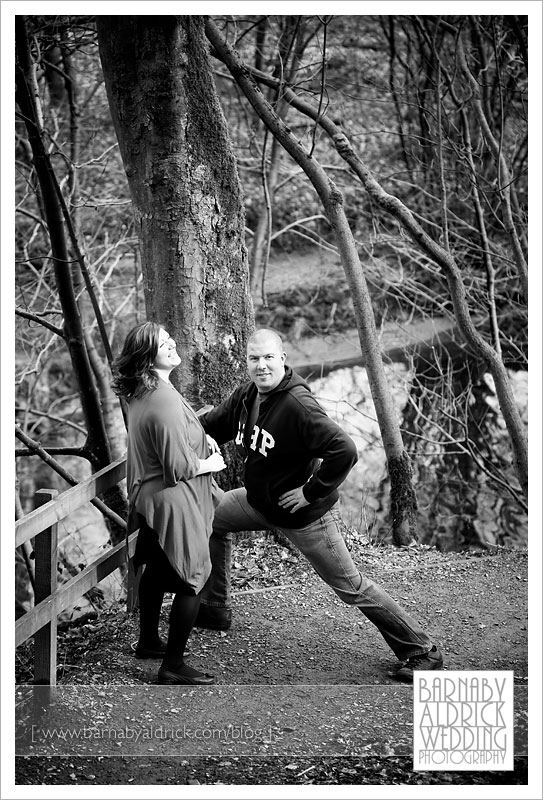 It’s wise to begin all BAWP photoshoots with a few serious lunges. 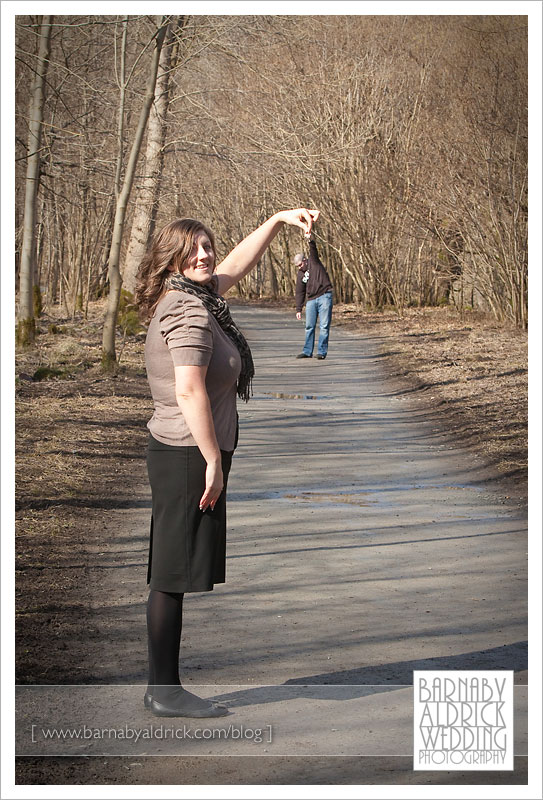 And a few silly shots. 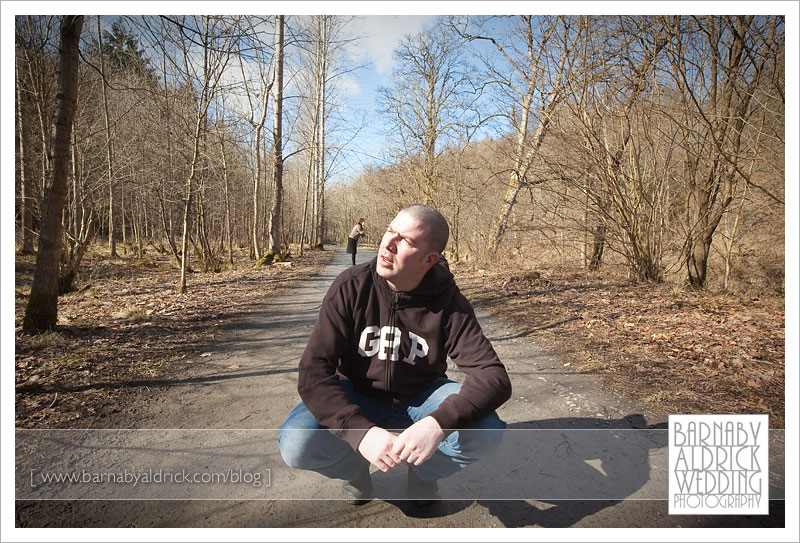 I forget to do these perspective shots sometimes. 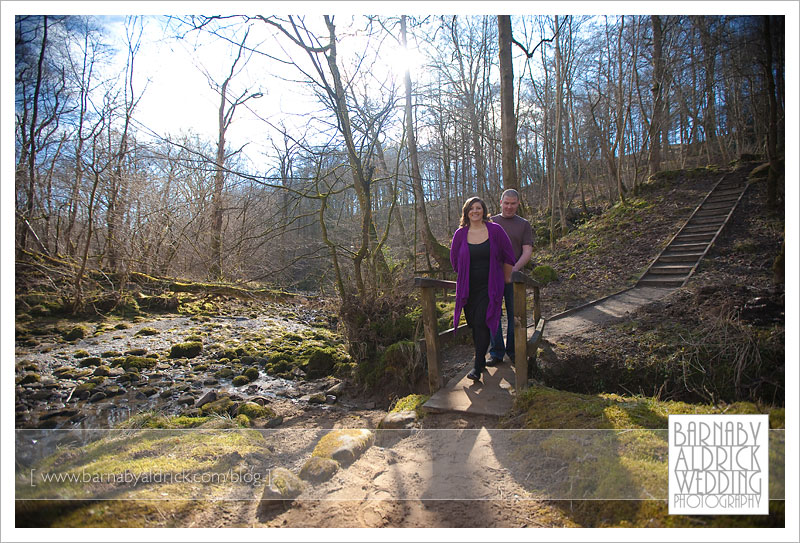 We found all sorts of cool spots, and skimmed a few stones.  It was such a stunning spring day.  One of many more I hope. 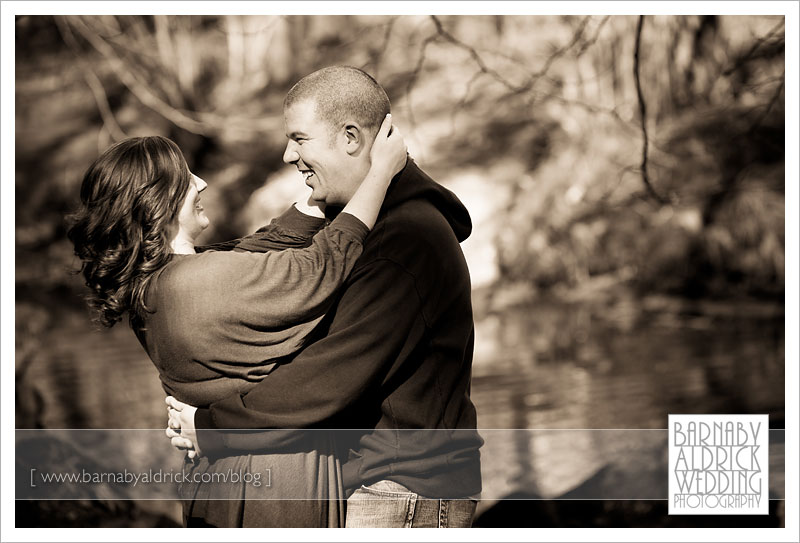 They were great in front of the camera. 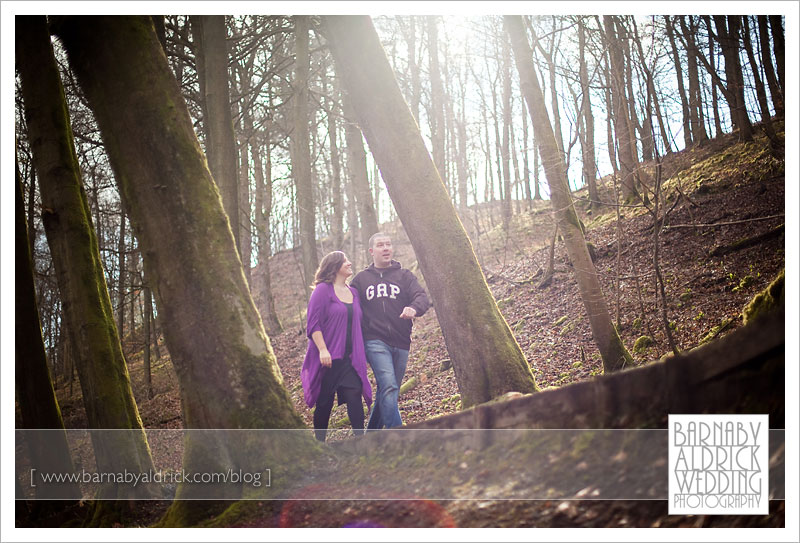 A fine stride Iain’s got there. 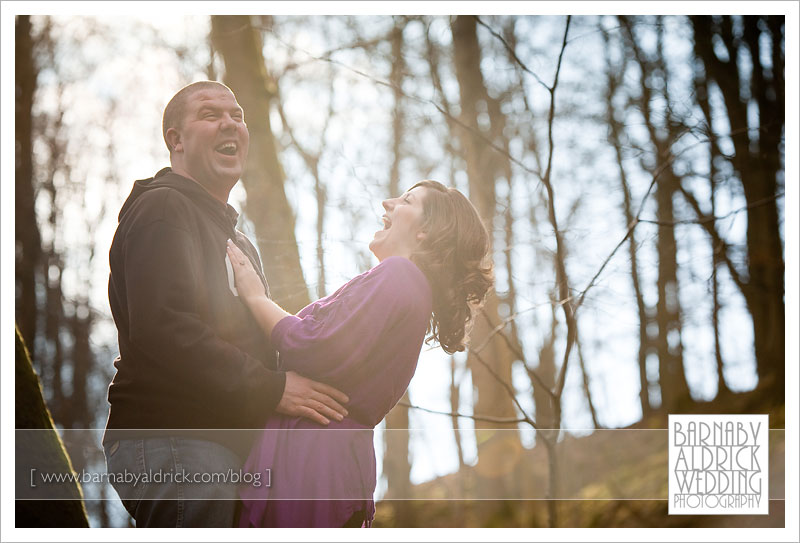 Messing about is the way forward for pix like this. 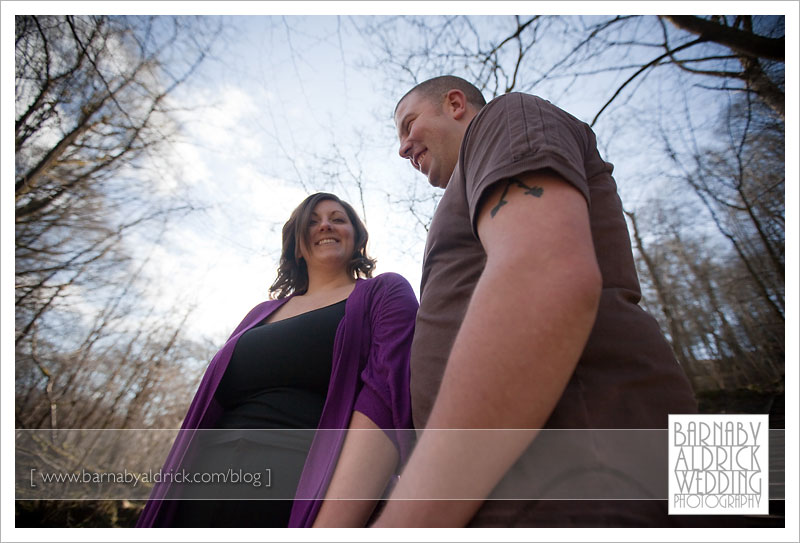 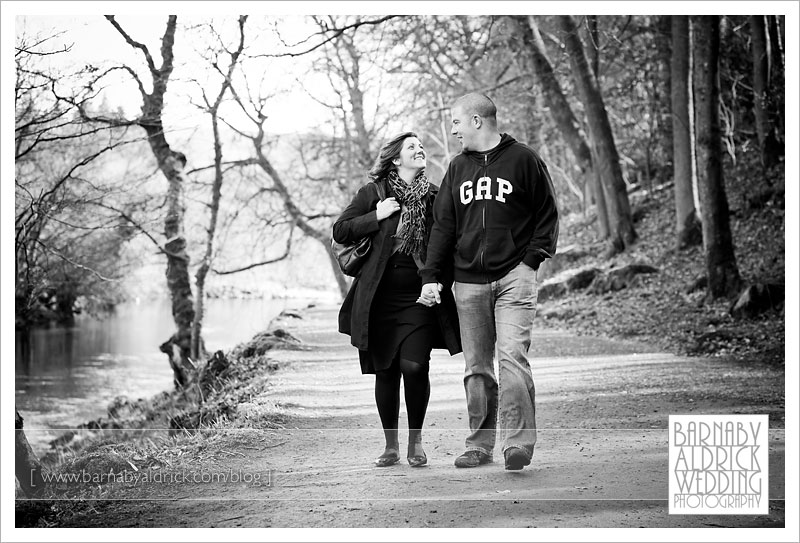 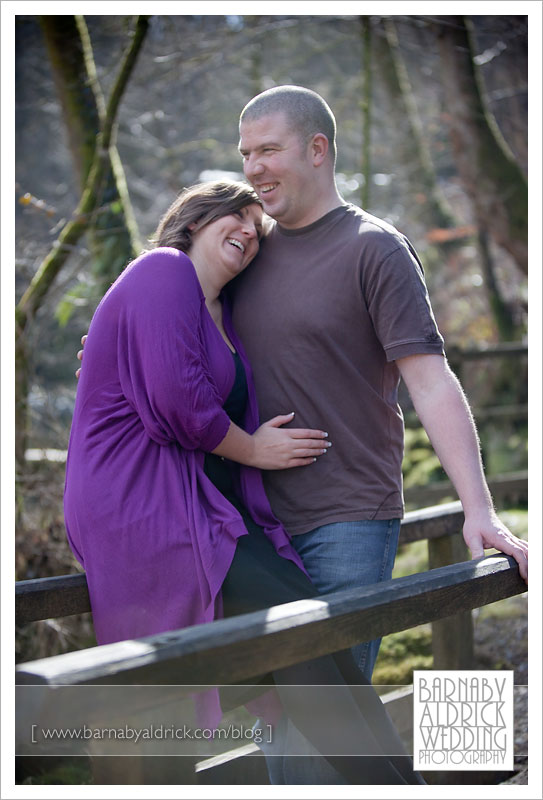 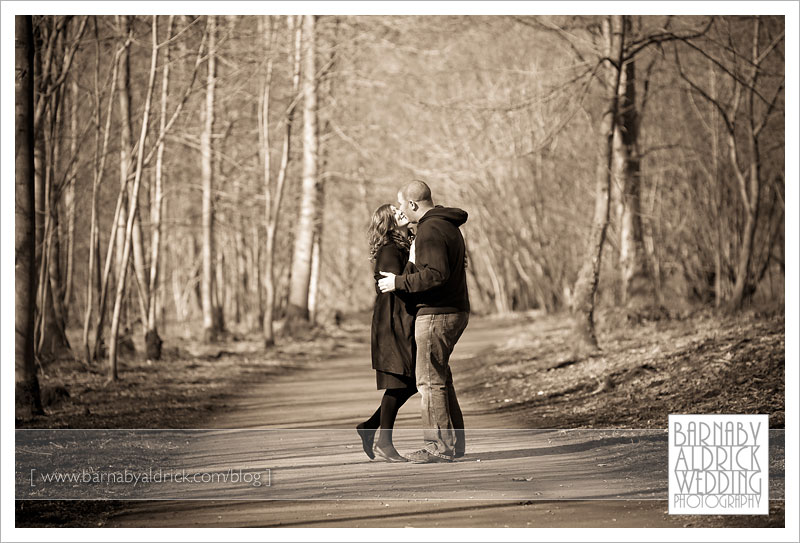 And this one.  They’d actually just been waltzing around on the path while I switched lenses. 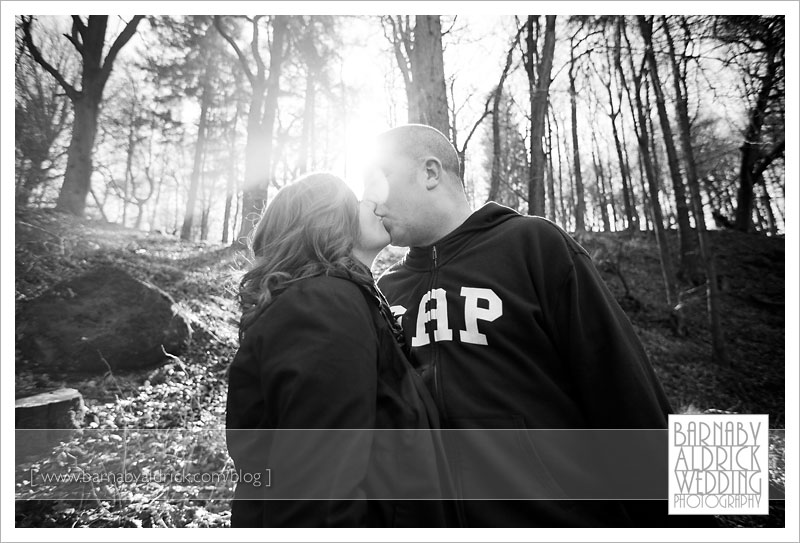 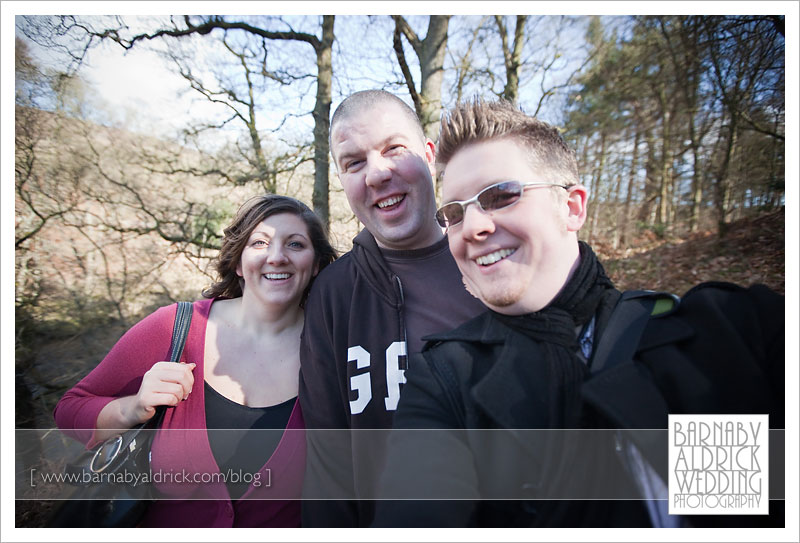 Some muppet ruined this one. 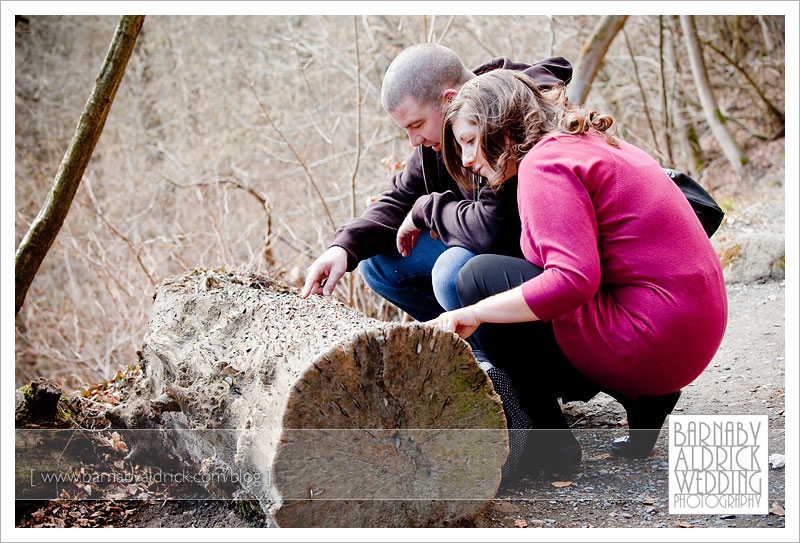 We found this old log studded with bent coins. 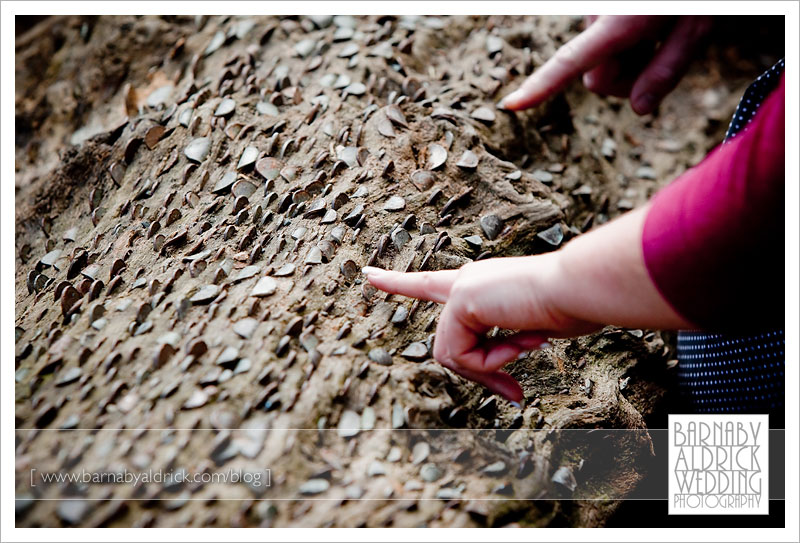 Not only pretty random, but pretty uncomfortable too! 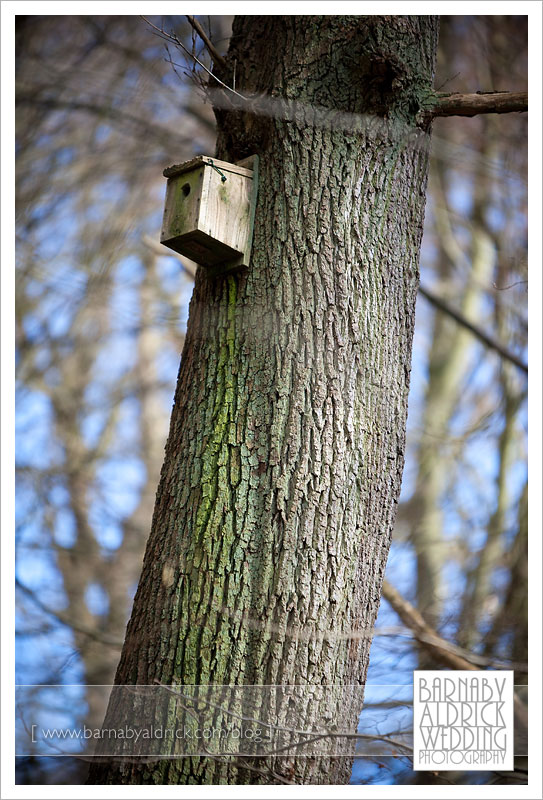 We spent a good proportion of the stomp playing spot the birdbox.

“There’s one” was said about a hundred times. As was “…where?” 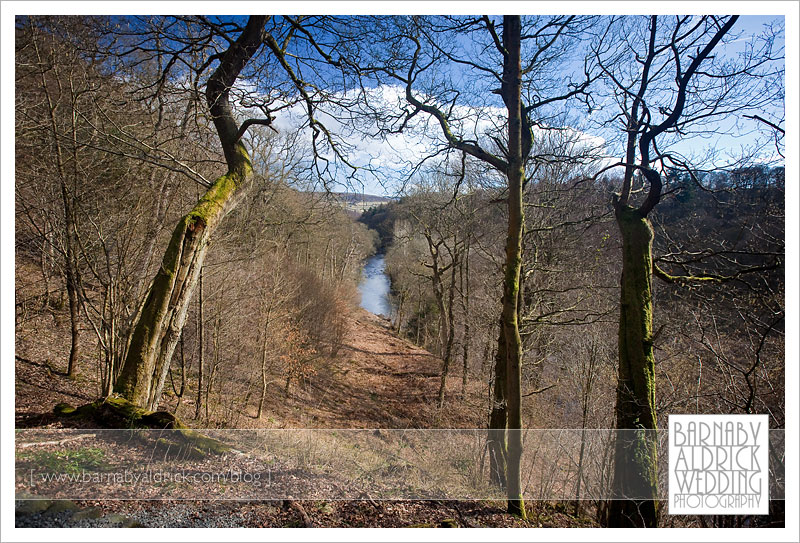 Iain wanted to bring me to this spot, as this was where he’d planned to propose to Rachel.  There’s a wee shelter with this ace view, and he’d brought her up to the carpark for a casual stroll, but couldn’t get the ring out of the car door without arousing suspicion; so he spent the whole walk gutted as Rachel apparently ‘wittered on’ (I believe was the term he said) about when he’s gonna propose.  So after a sit down in the shelter, he waited till Rachel got back in the car, then opened his door, got down on one knee and proposed over the gearstick! 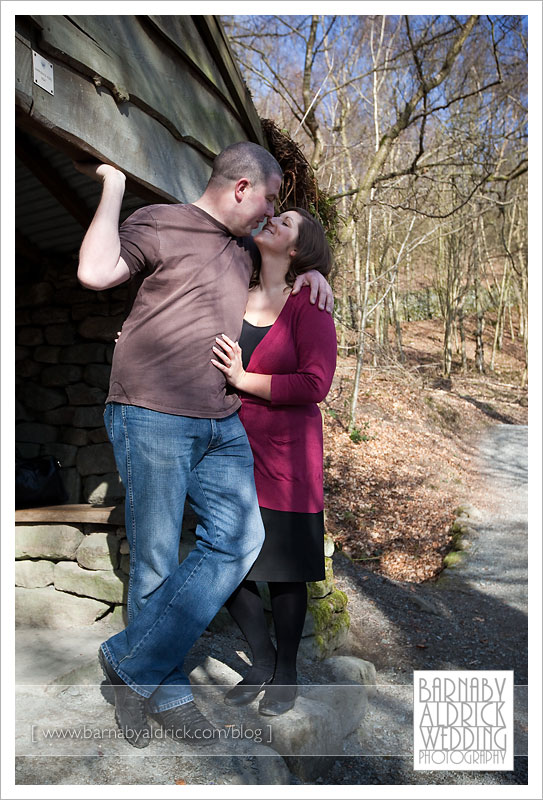 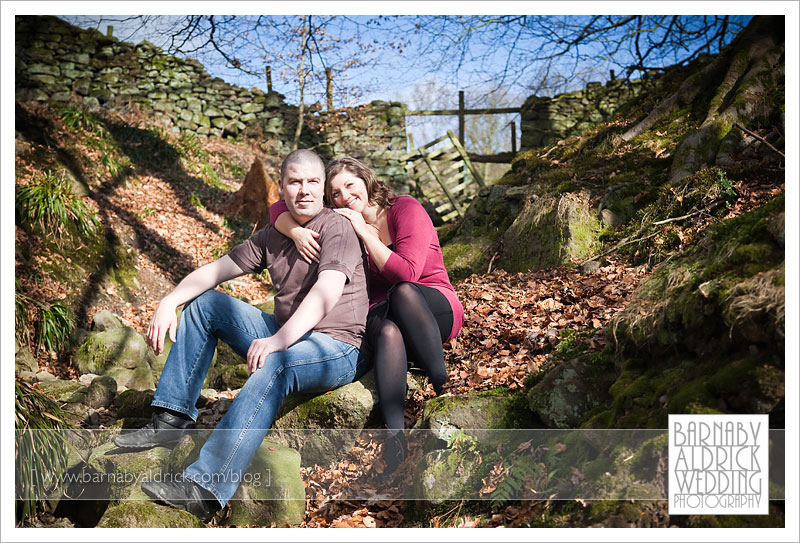 These last two are my faves. This was towards the end of the trek, where they were pretty at ease wit the whole photo thing. 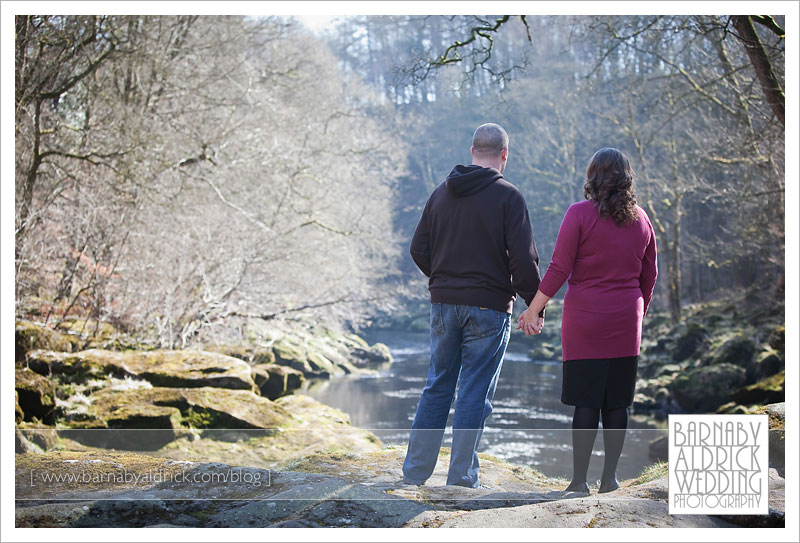 It ain’t gonna be hard on their big day, let me tell you.