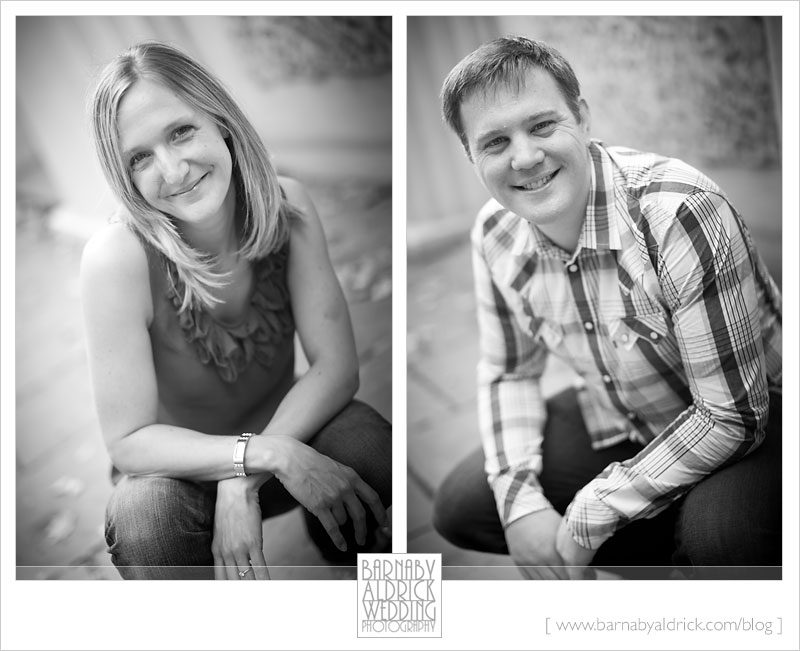 When Barny met Sally (tenuous) I was travelling in South America back in 2007.  We spent a week or so exploring the Chilean Patagonian Fjords aboard the ‘Navimag‘.  It was less of a ‘cruise’ and more a week aboard a cargo ship, bunking with a bunch of backpackers seeking an alternative way get between the the arse end of Chile & the stunning Torres del Paine National park.  Occasionally we’d sidle up to 6km long Glaciers and dramatic fjordian beauty, but mainly we split our time being hugely seasick (& I rarely get seasick!) and playing cards, drinking ‘Gato Negro’ (arguable the worst Shiraz known to man, available only in cardboard milk cartons!).  Good times all round.

So it was more than a pleasant surprise when Sal dropped me a line to ask if I fancied snapping her wedding in London! 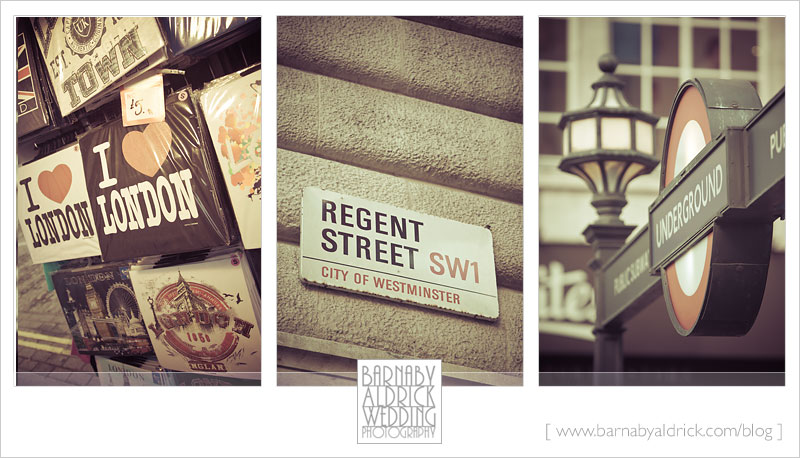 It’s always fun photographing London weddings (eg this one or this one).  I’ve done a couple now and it’s so iconic.  Especially bang in central London – you hardly need glance and you’re face to face with Monopoly names & underground signs. 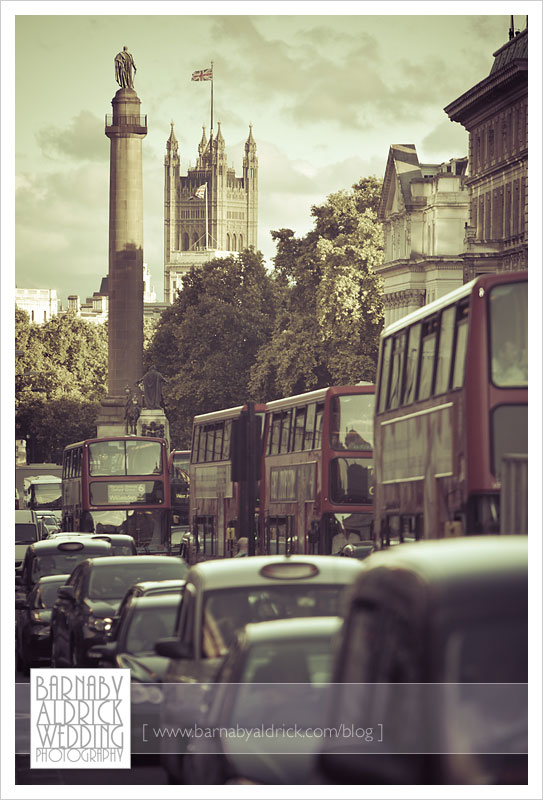 It could only be one place. 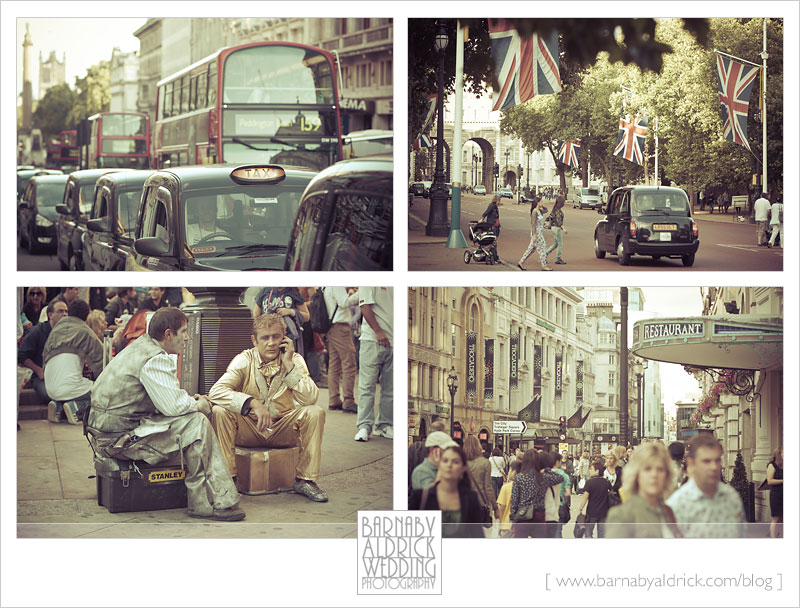 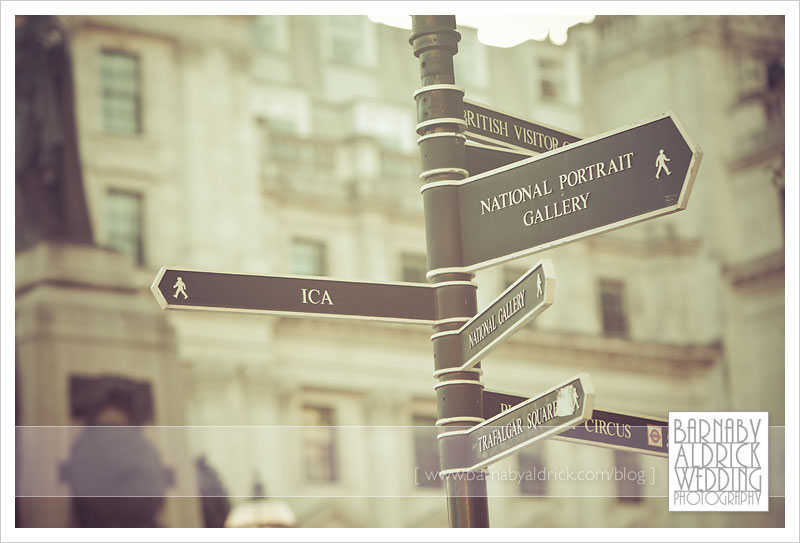 on the way to Sally & Andrew’s wedding venue, the ICA (or Institute of Contemporary Arts). 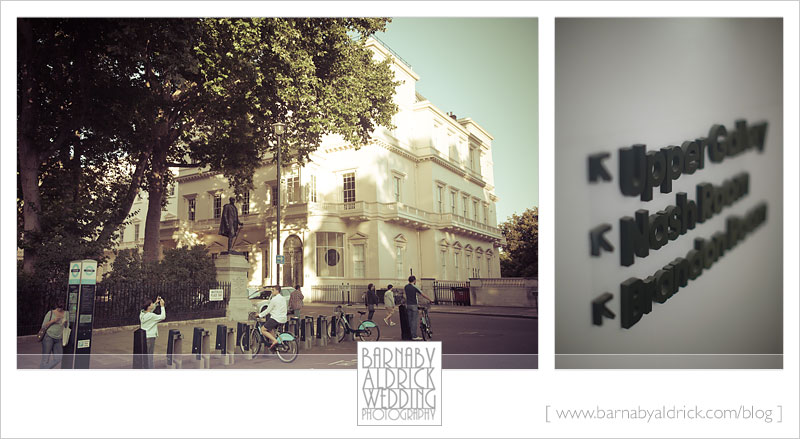 Here it is, givin’ it that diminutive London Regal grandure, poised on The Mall overlooking St James’ Park, with iconic buildings poking above it (such as the London Eye, Big Ben, Nelson’s column and so forth)

The story behind the ICA is that it was founded by a group of radical artists in the 1940s and exists to challenge the foundations of contemporary art.  Since moving to its present location in 1968, the ICA has become the home of the British avant-guard and continues to foreground interdisciplinary art practice. 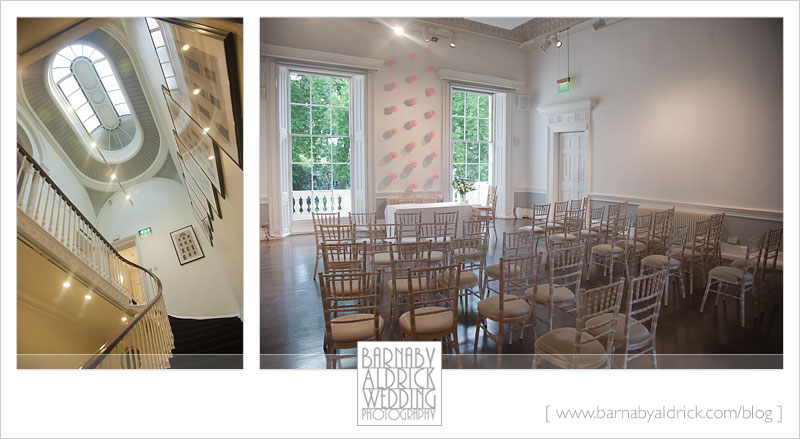 Plus, up a funky staircase, there’s a great space for hosting an intimate wedding! 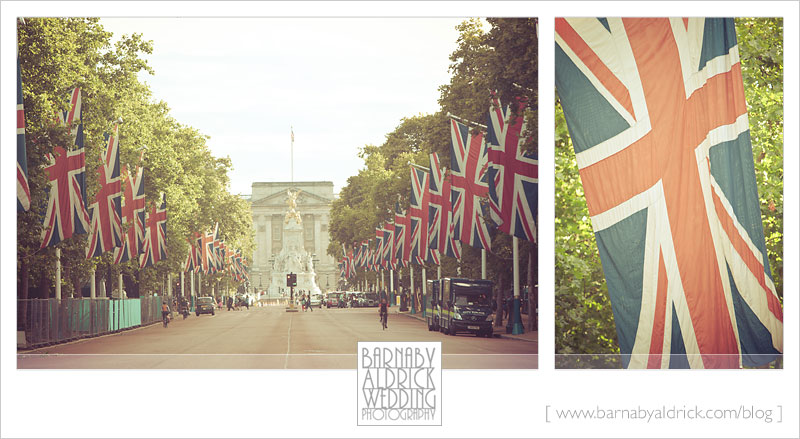 So after a cheeky beer and a good natter about Sal & Andrew’s big day, we hit the streets of London for our practice portrait shoot!

The ICA’s literally on The Mall, with Buckingham Palace at one end, and the flags all still hanging proudly from Willy & Kate’s wedding! 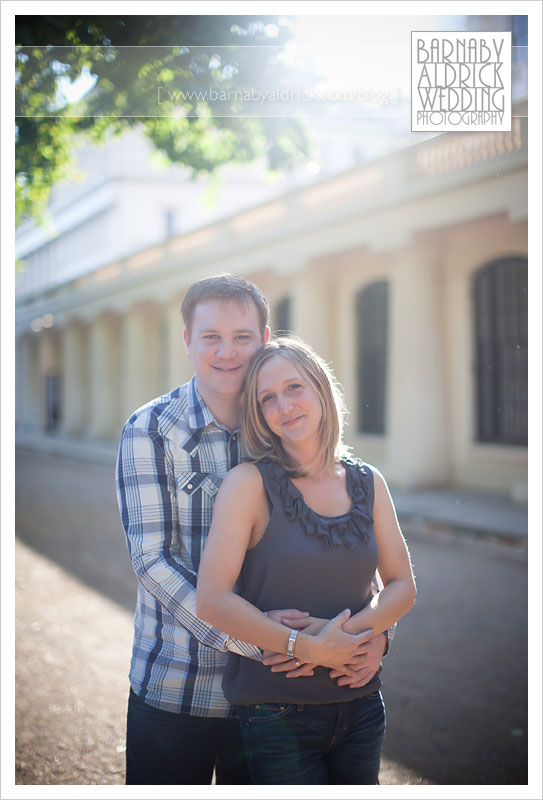 After a day tipping it down, the sun bust through and the weather was sweet!

So we got down to the awkward cuddling! 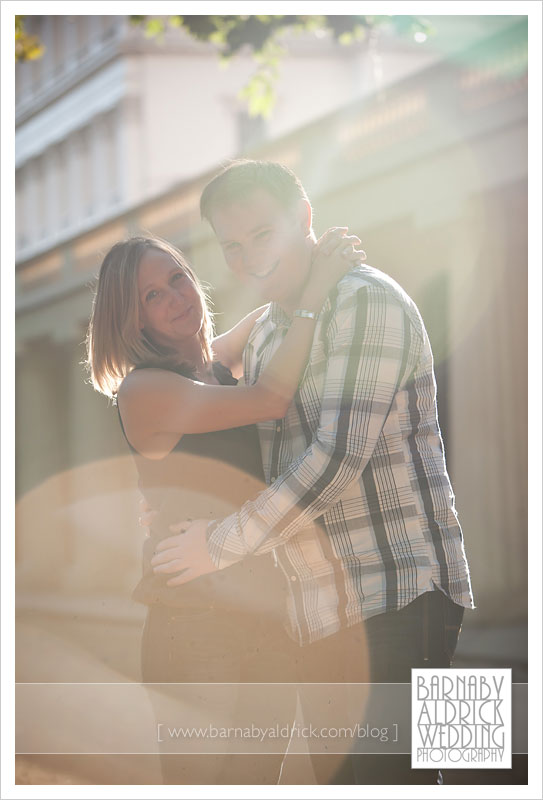 It always takes a couple a while to get used to what I’m looking for, and while I play with light and choose the lens for the job, I try to get them to physically connect and enjoy each others company. 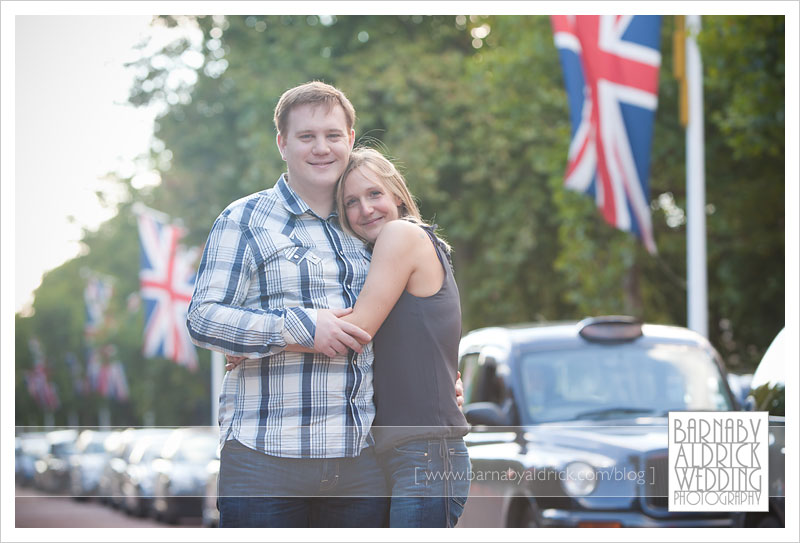 It seemed rude not to make use of London flavours… 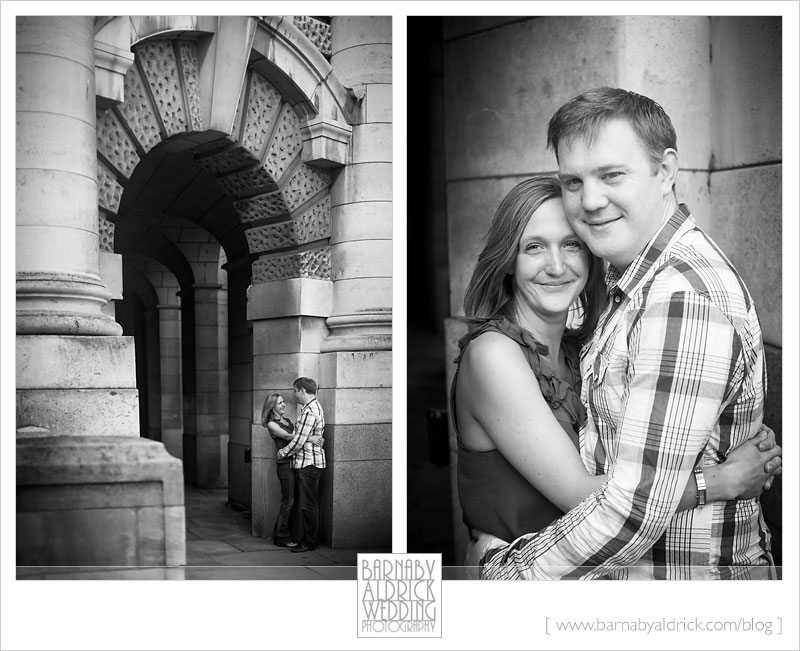 We took a stroll in the direction of Trafalgar Square and found this cool spot along the way. 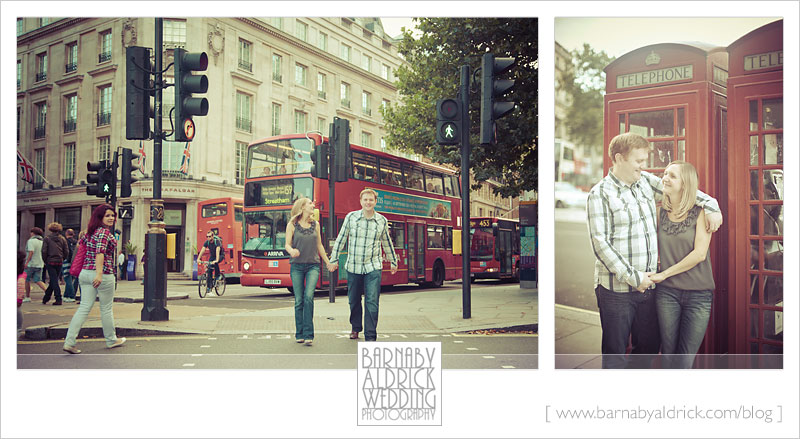 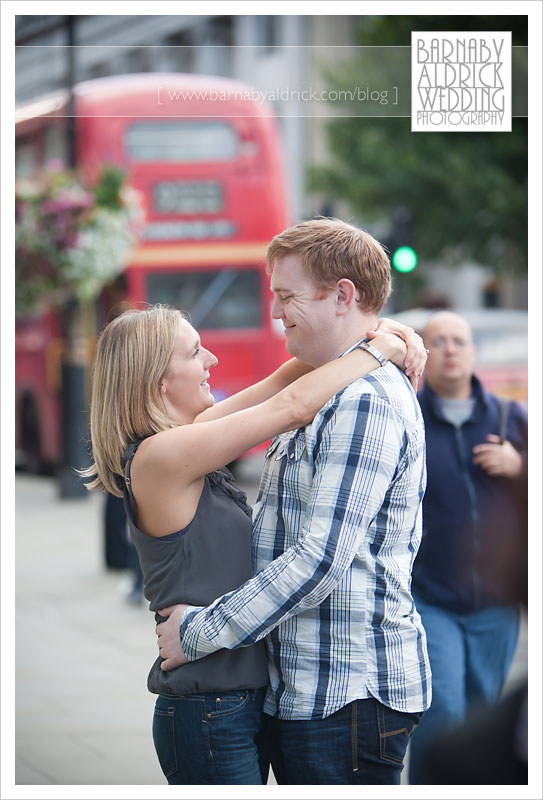 Now they’re starting to get the hang of it! 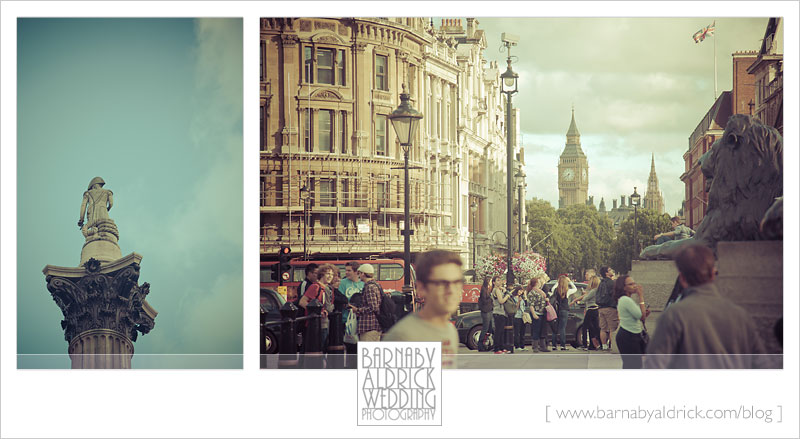 And here we are at Trafalgar Square, with ol’ Horatio perched atop Nelson’s column. 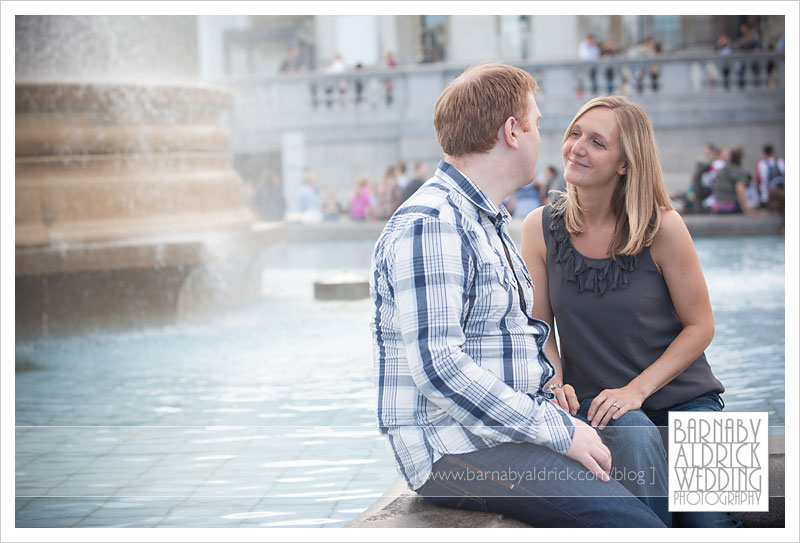 It was news to me that the swarming pigeons that made Trafalgar Square famous, had been banished!

No longer did they clamber aboard the tourists and ‘hilarously’ pap on their clothes!

But it’s still a silly popular spot, and I had them sit by a fountain while I dreamt up ways of using the background.

Cos we’re probably coming down on their wedding day! 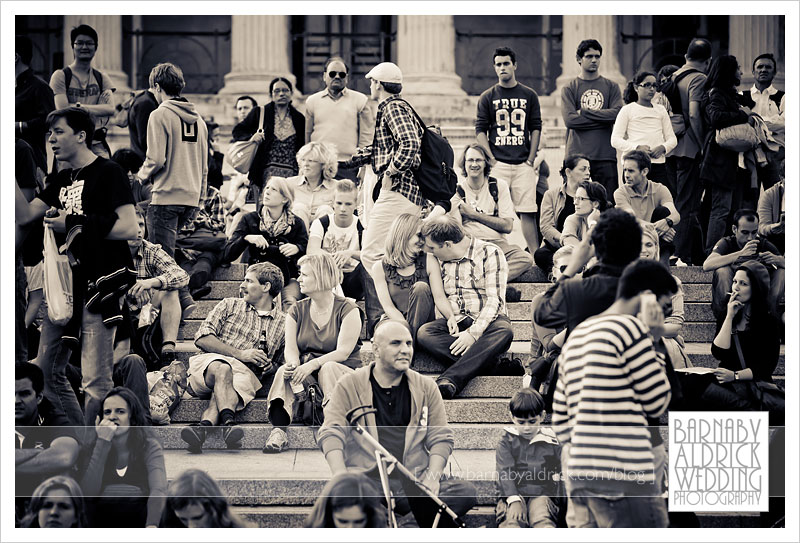 One Idea I had was to have them snuggle up in the sea of people, like a game of where’s wally. 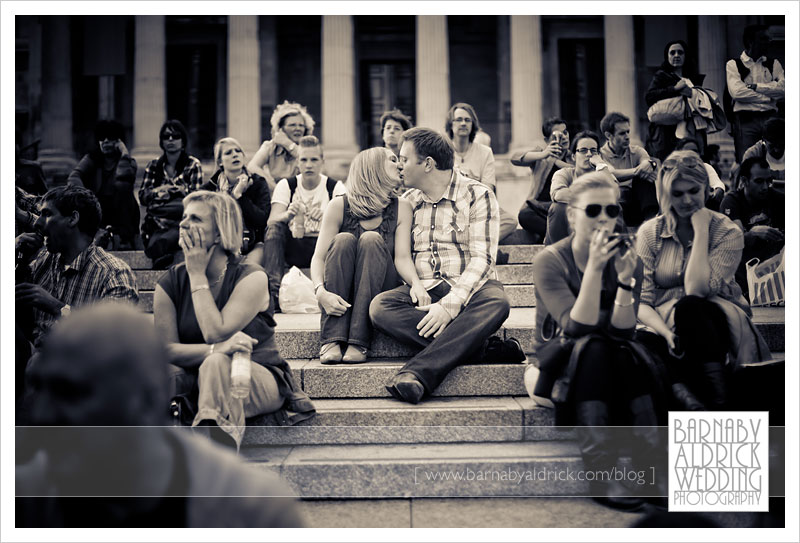 It’s cool being buried in such vast crowds (especially when every other person is taking photographs), as you can get everyone’s natural expressions around our lovely couple. 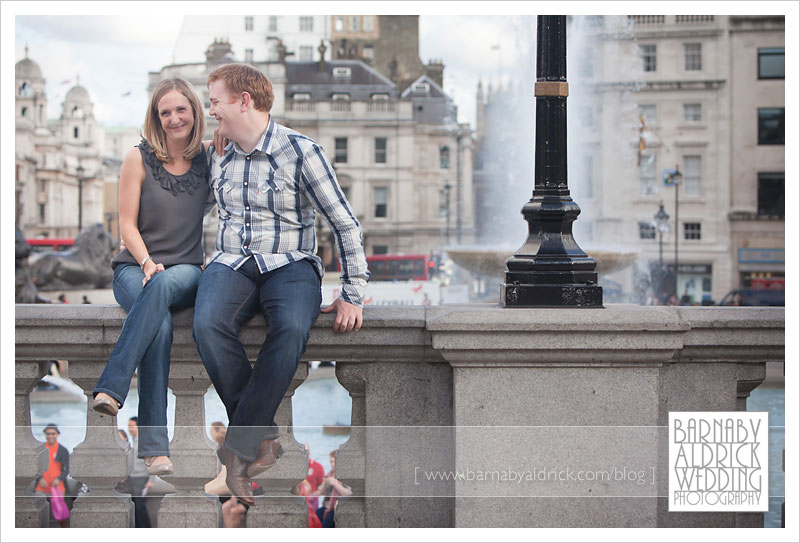 I had them perch on a wall 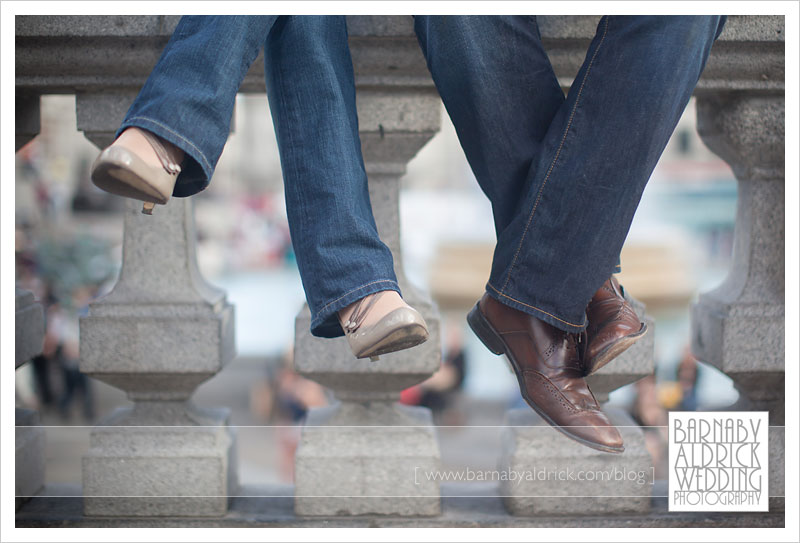 And as usual, found great interest in the footwear! 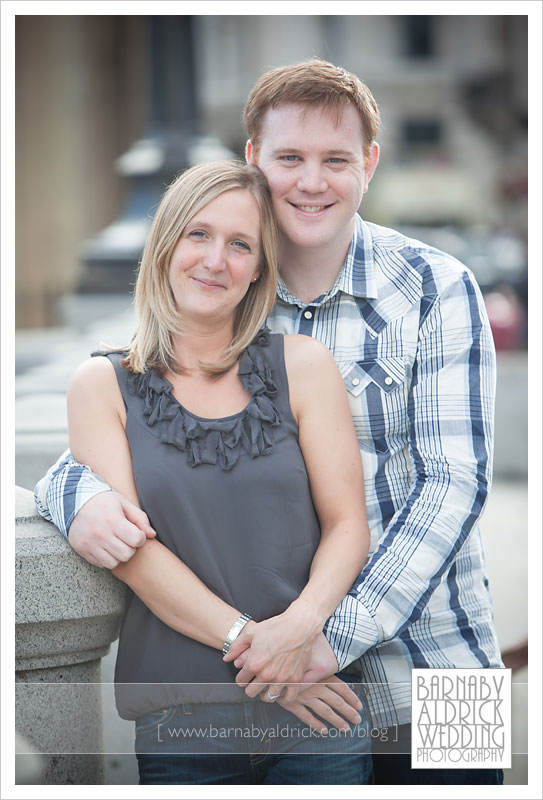 Isolating them from the bustle was quite the challenge, but I really like this one of looking natural together.

I suspect we’ll struggle a bit to go as un-noticed on the wedding day!  But no doubt that’ll be fun! 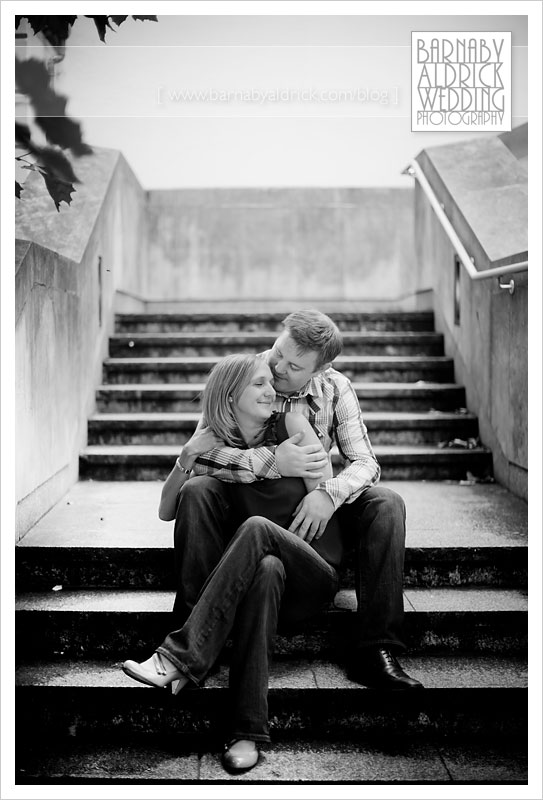 On the way back, I spotted this little staircase, and now they were naturals at this public cuddling gubbins, we got this ace little moment. 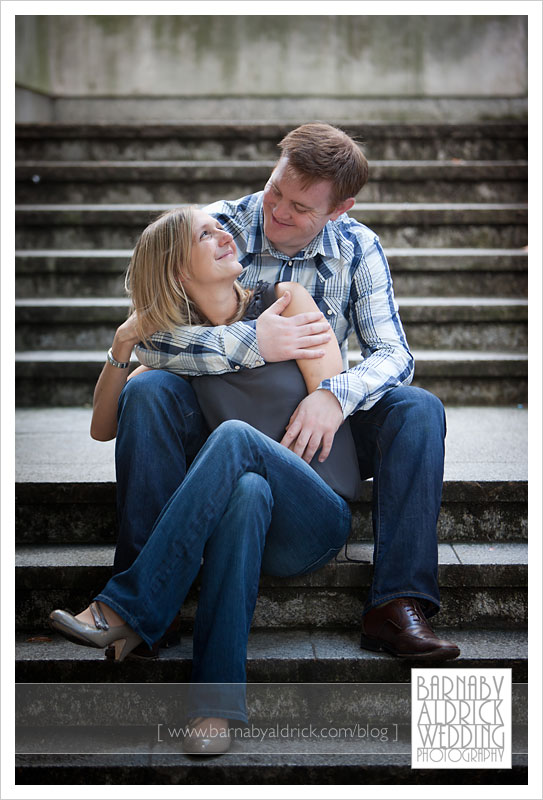 A bit of contact between people, to show they love one another. 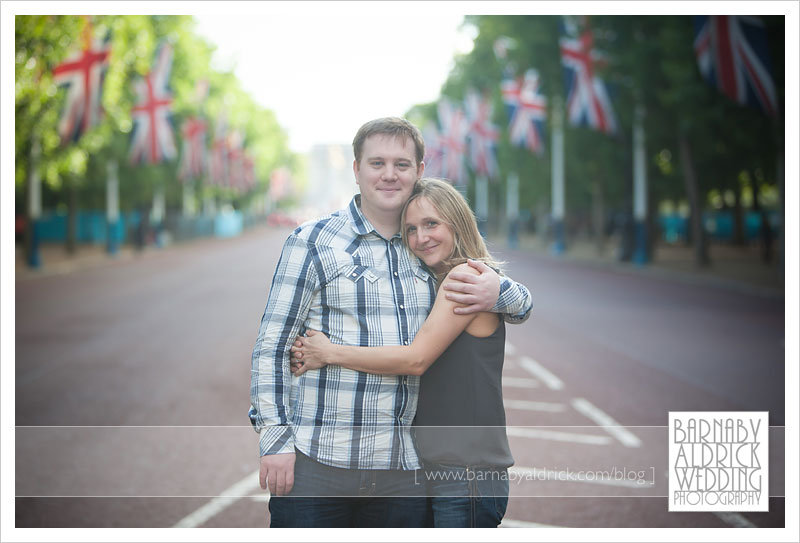 Not too staged, but enough to show the love! 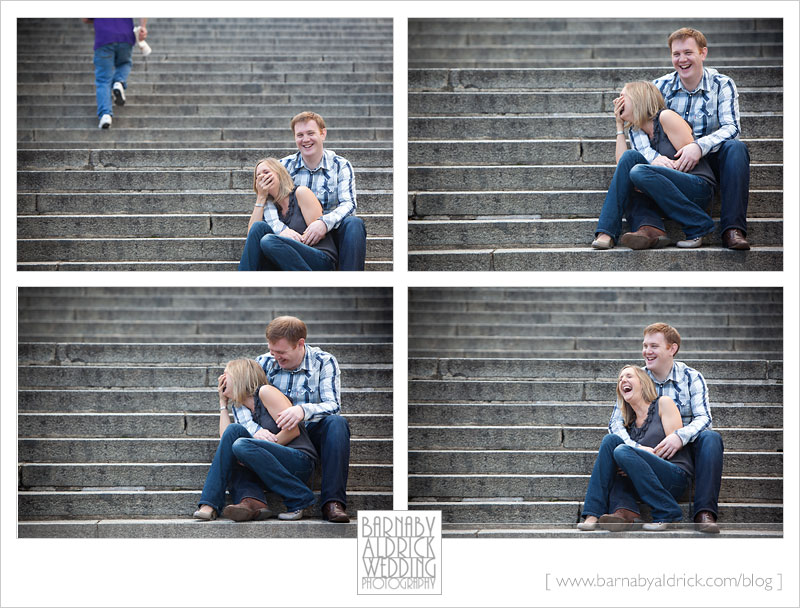 One of the last pics we were doing, I had them sat on the steps outside the ICA, and some chap skipping up the steps said “Awww!  That’s lovely.  Shame we can see your baldy spot!”  This tickled them both.

I’m really looking forward to joining these guys at the start of October for their fun wedding.  As it happens, another 2 pals who were on the Navimag with us, Paul & Charlotte, and attending the reception too!  It’s gonna be a reet ol’ reunion!