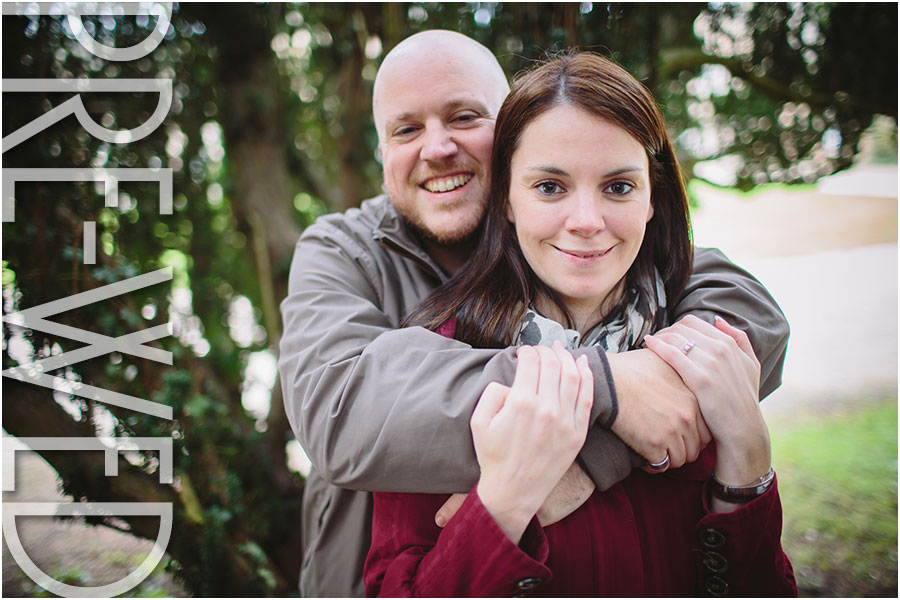 Yesterday I joined up with Rachael & James, whose wedding I’ll be photographing at the magnificent Ripley Castle near Ripon, this very Friday.  I usually meet couples around a month before their big day for pre-wedding meeting and practice shoot, and the reason I caught these guys so close to their wedding date is because they’ve flown home for their big day from from Australia.  Like some good friends of ours, they’ve emigrated to the beaches round Bondi, in Sydney.  We were there back in 2012 and I can fully see why you’d switch the grey & overcast for sun & beach fun… 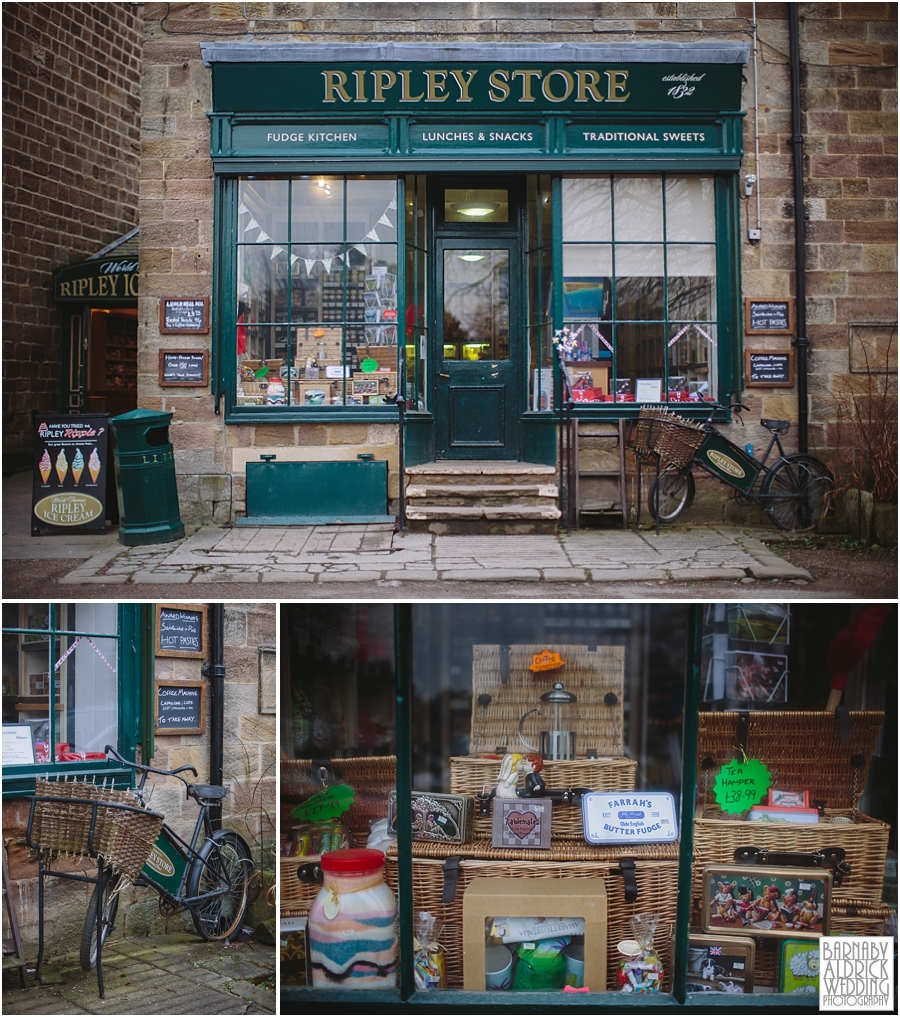 Ripley is situated in the stunning North Yorkshire countryside of Nidderdale, only 3 miles North of Harrogate.  I read that in the early 14th century the Ingilby family relocated both the village and the church to the north of the River Nidd as a planned village, and have since made the Castle their home for 700 years providing continuity and cohesion to the village.

Before joining Rachael & James I took a little snoop around the village (which all belongs to one big Ripley Estate), and I love the way it’s like a timewarp Yorkshire village, with working butchers, a coaching inn, village stores & a ‘World Famous Ripley Ice Cream’ shop… 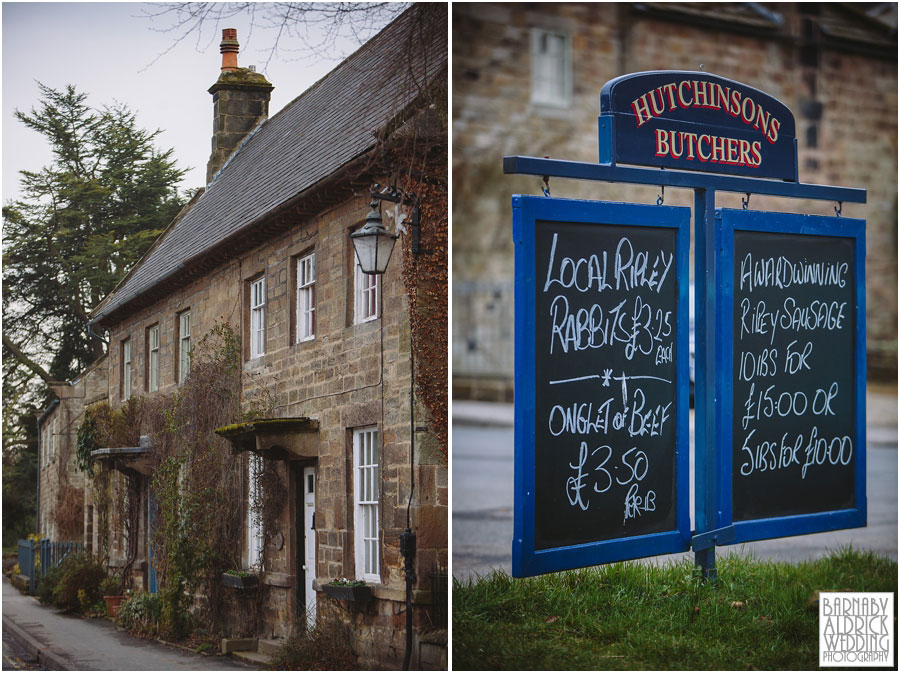 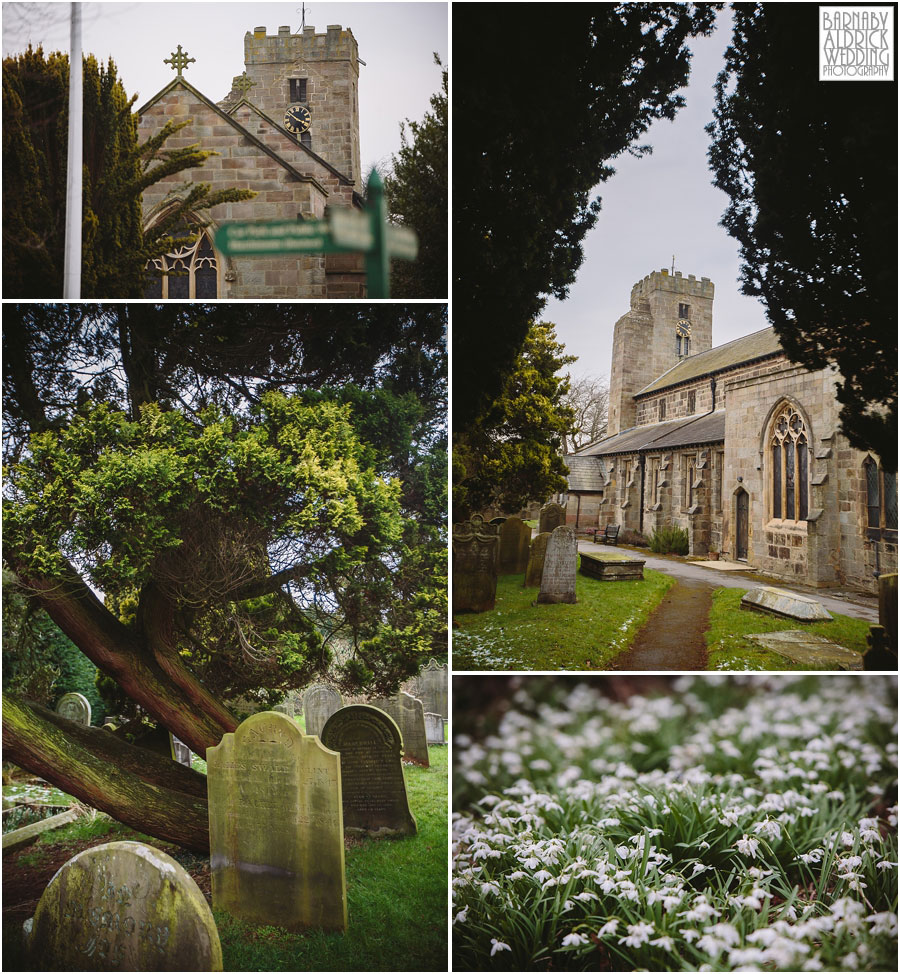 The church itself dates back to the 14th century, and has some ridiculously ancient gravestones. 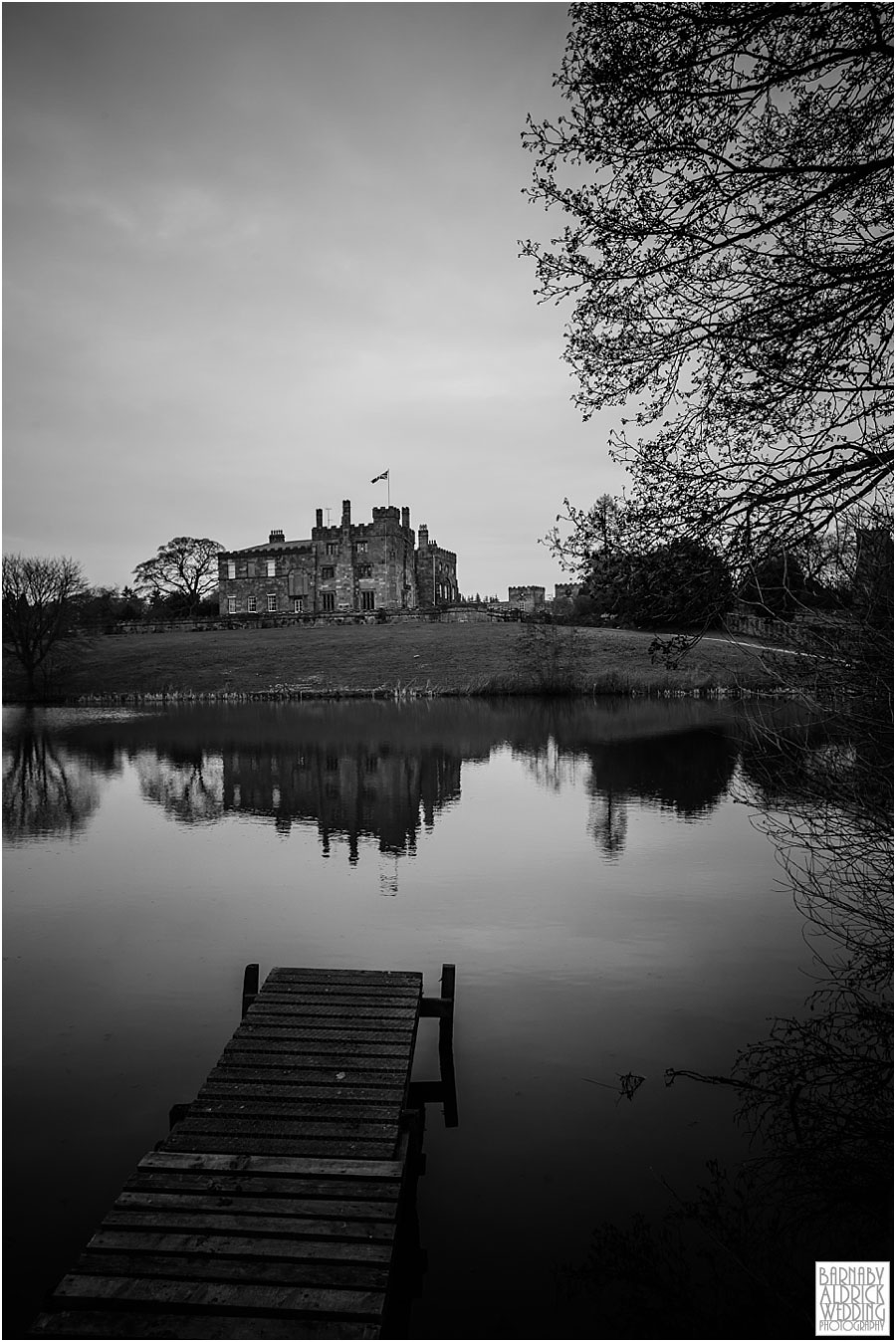 The highlight of any visit to Ripley (apart from a hearty supper at The Boars Head) is taking in the grand 700 year-old Ripley Castle itself. 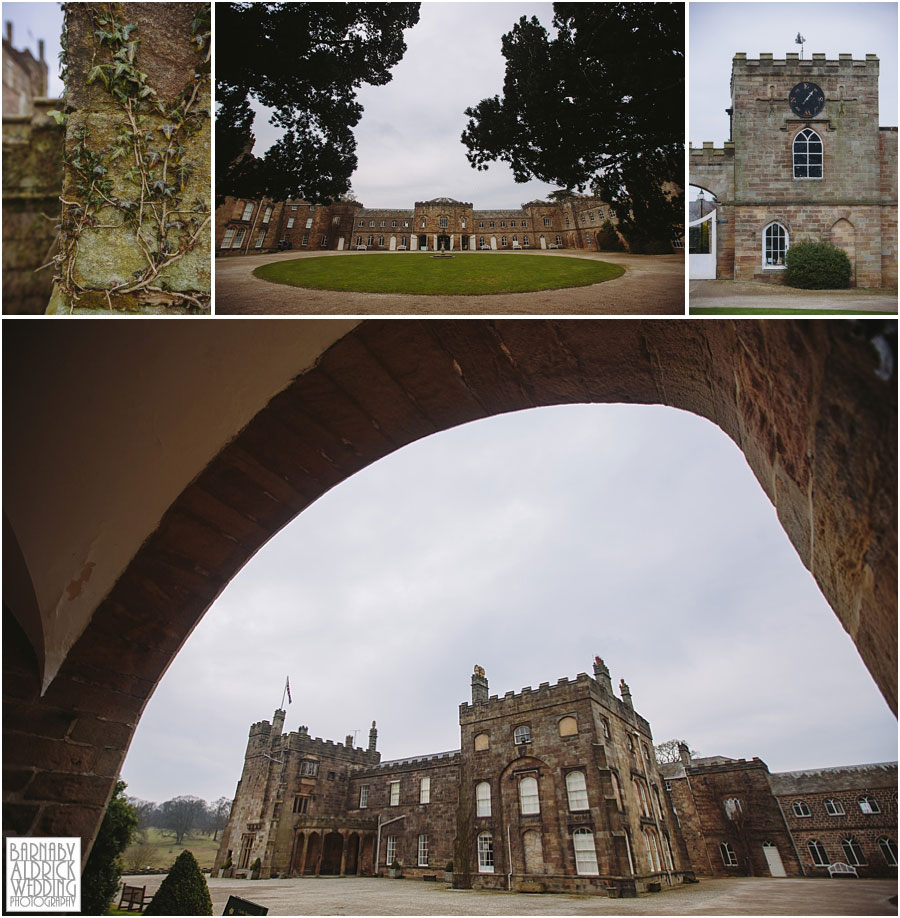 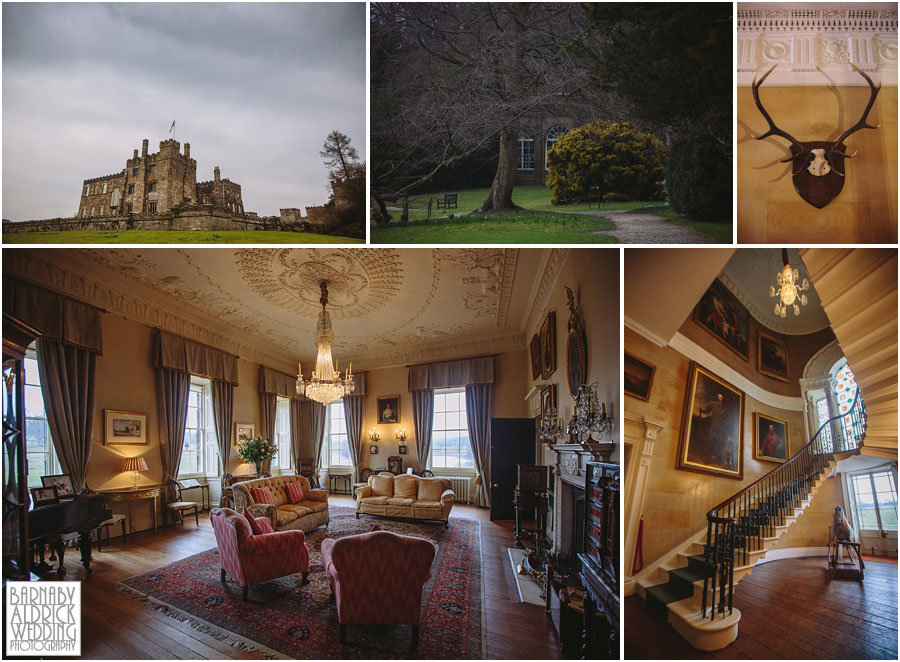 It’s a splendid building, presently owned by Sir Thomas Ingilby, 6th Baronet of Ingilby Baronets, and the 28th generation to have lived in the castle.  The public can take tours of the castle, which has a secret priest hole (hiding place for priests built into many of the principal Catholic houses of England during the period when Catholics were persecuted by law in England).

You can see more history about 700 years at Ripley here. 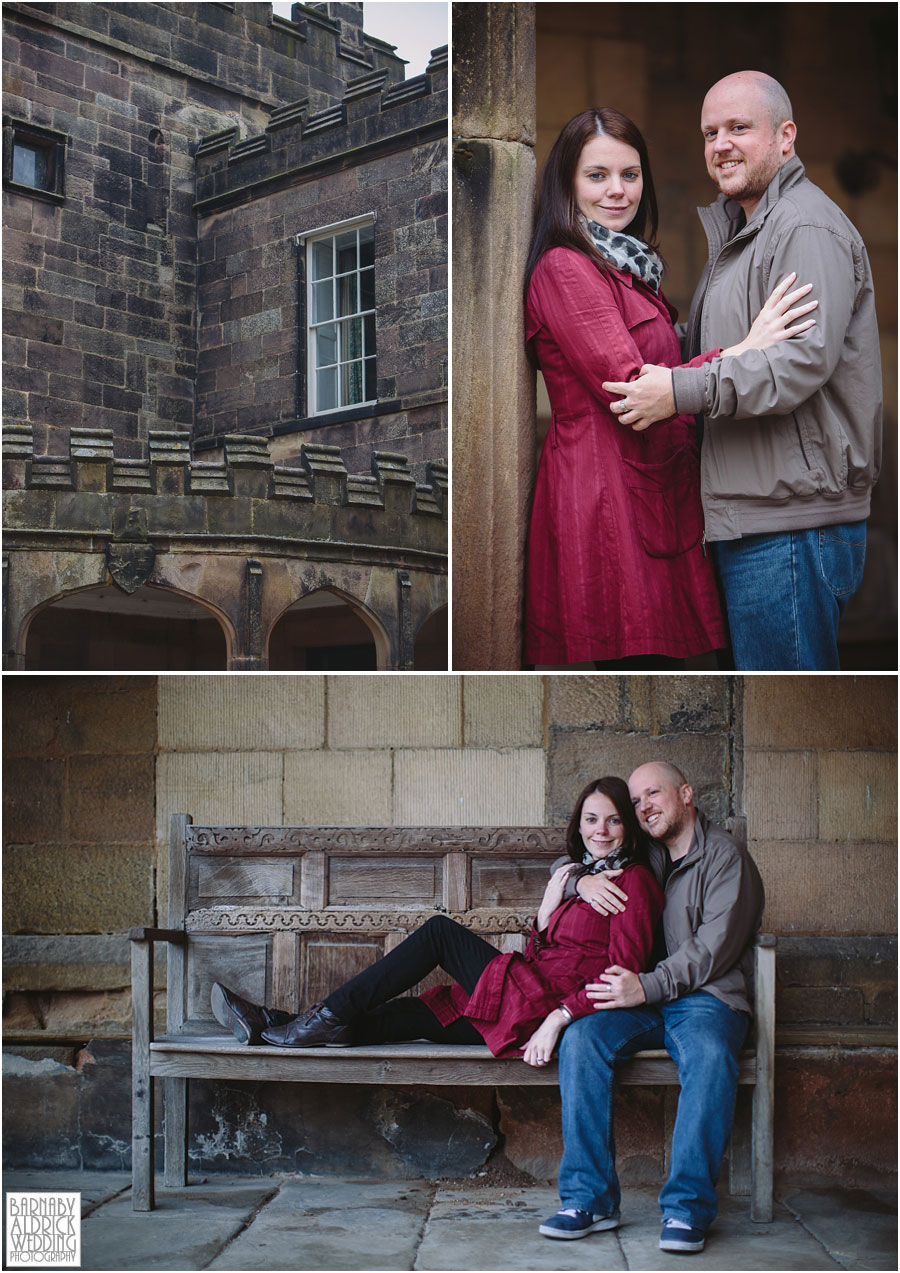 So after a brew and a catch up in the Tea Rooms, and a tour of the castle rooms these guys will be using, we then set about doing the practice photoshoot!

As this was the first time I’d actually met these kids, it was great to get to know Rachael & James a bit better, and to make them squirm in front of the camera… 😉 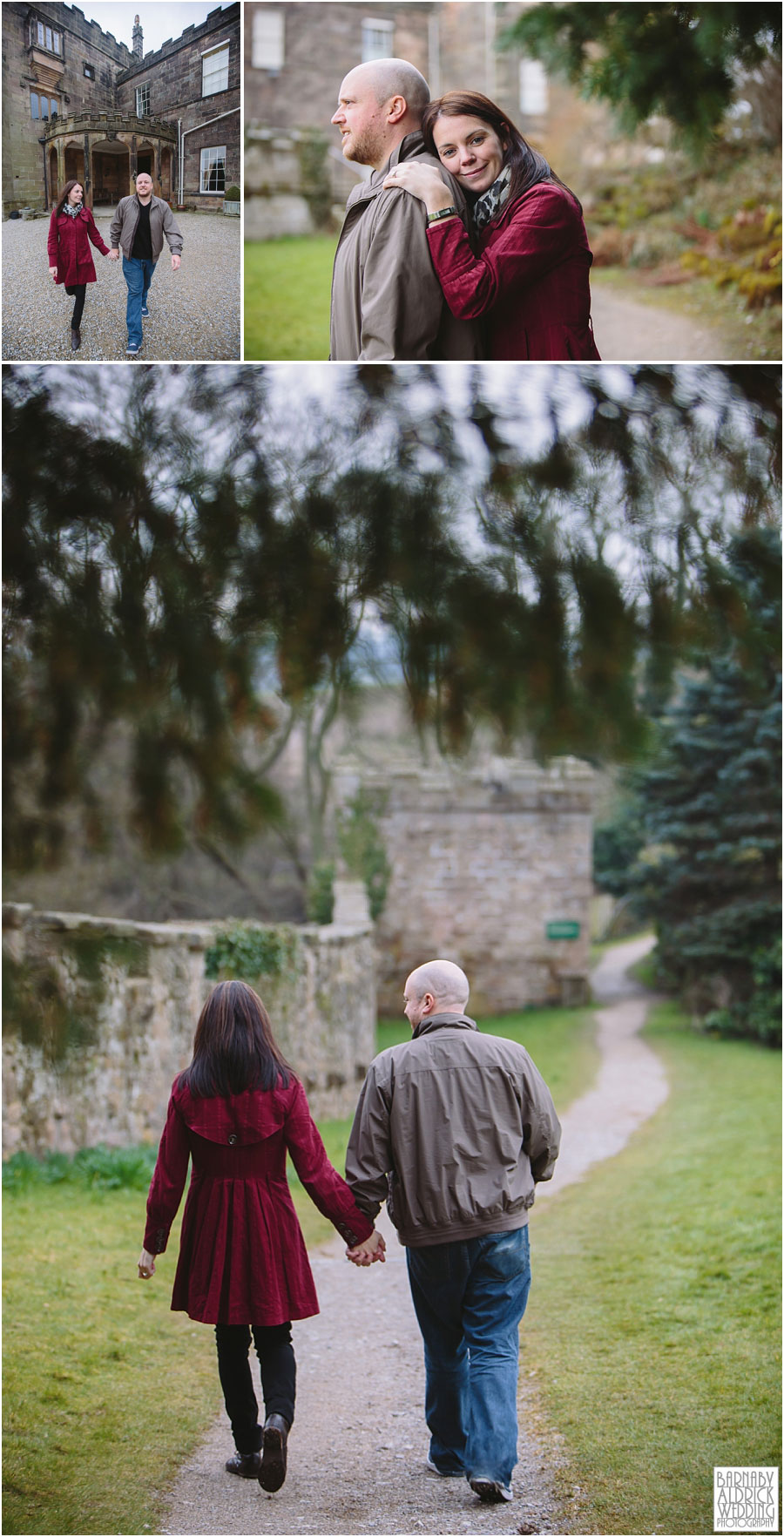 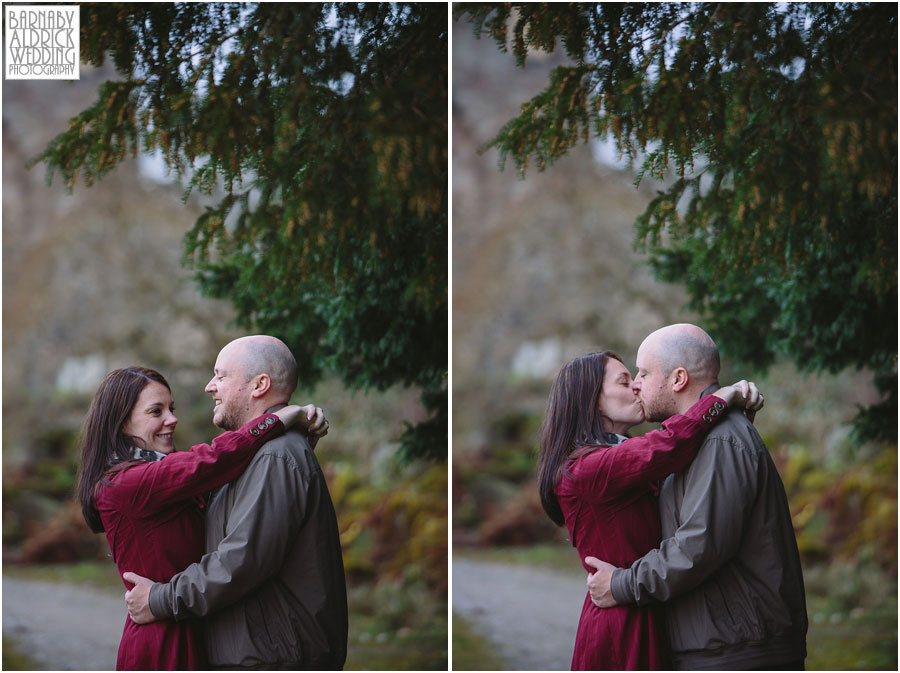 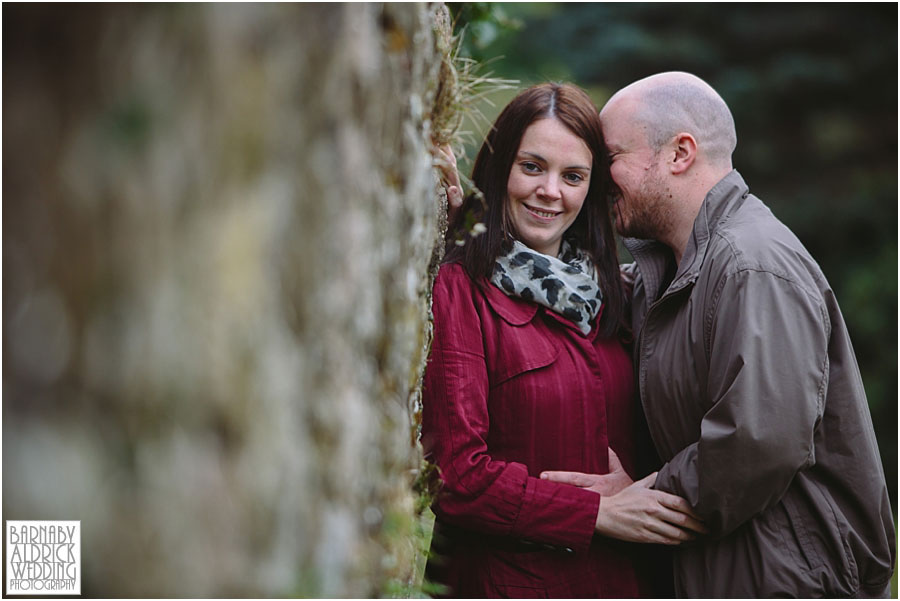 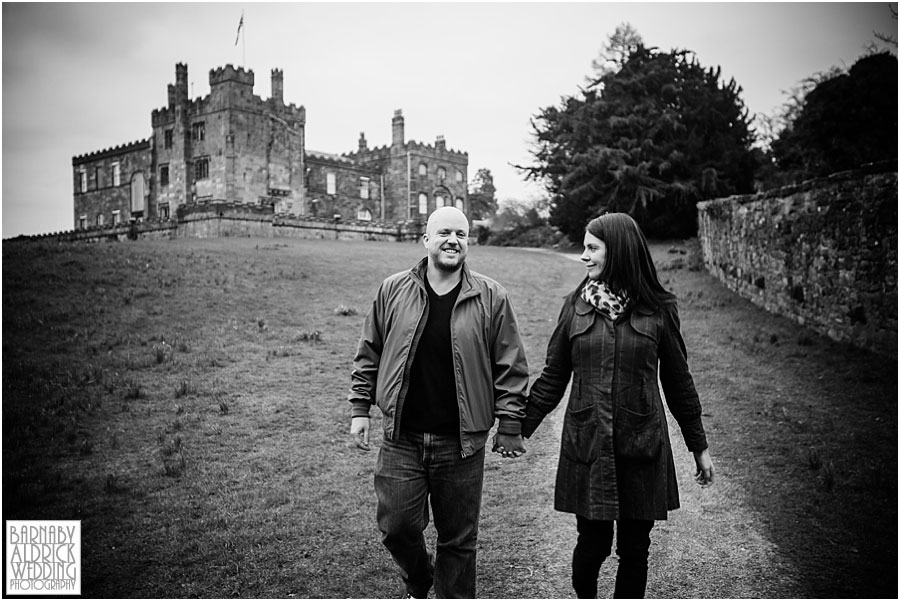 The stunning lake below the castle has an impressive (and noisy!) weir flowing under a bridge 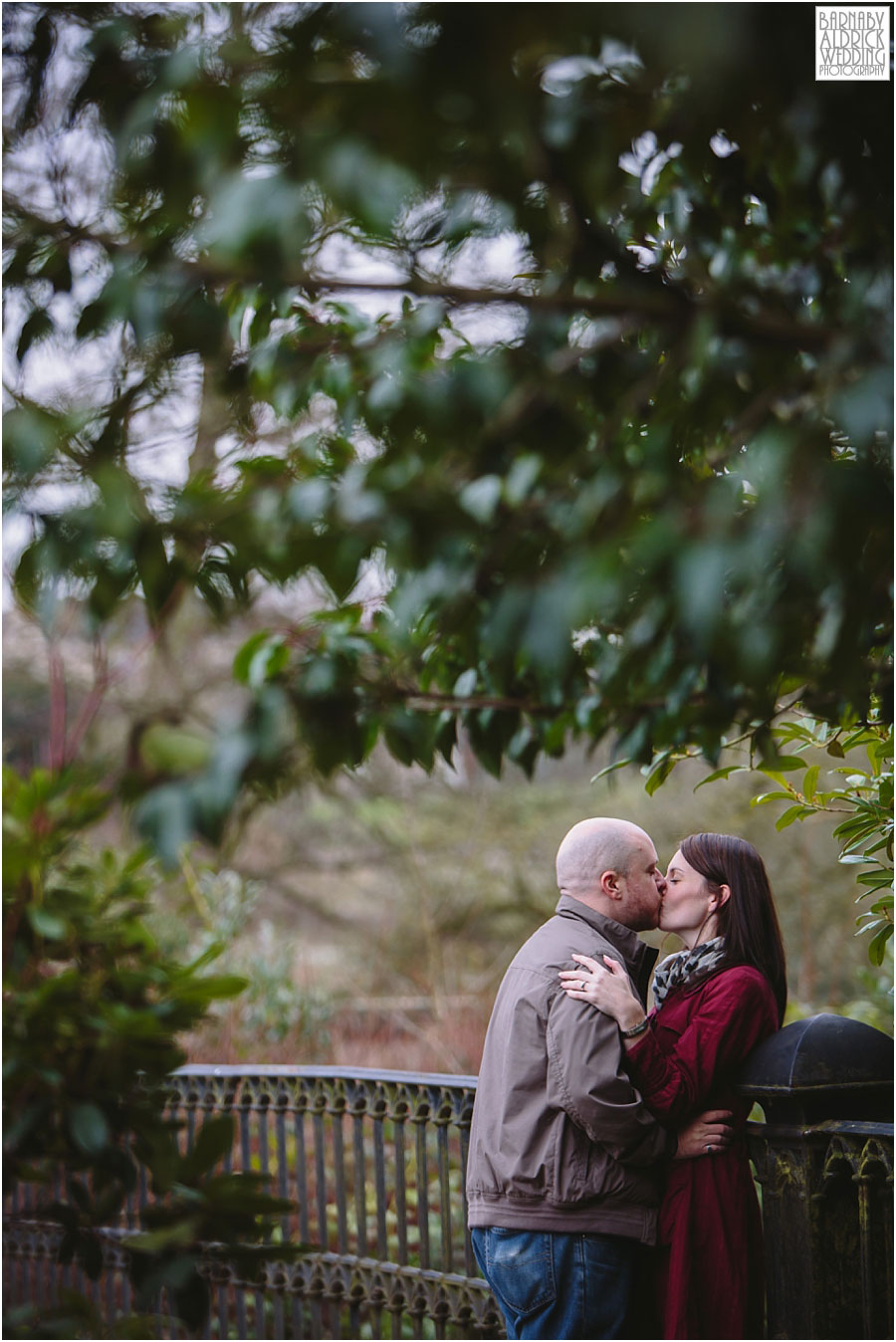 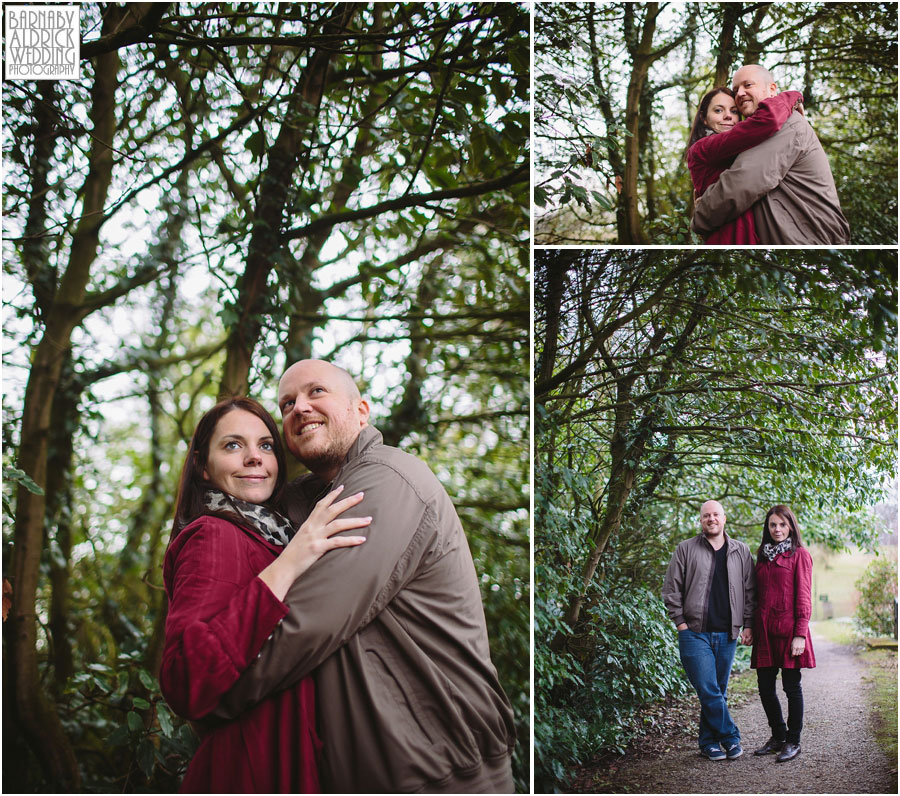 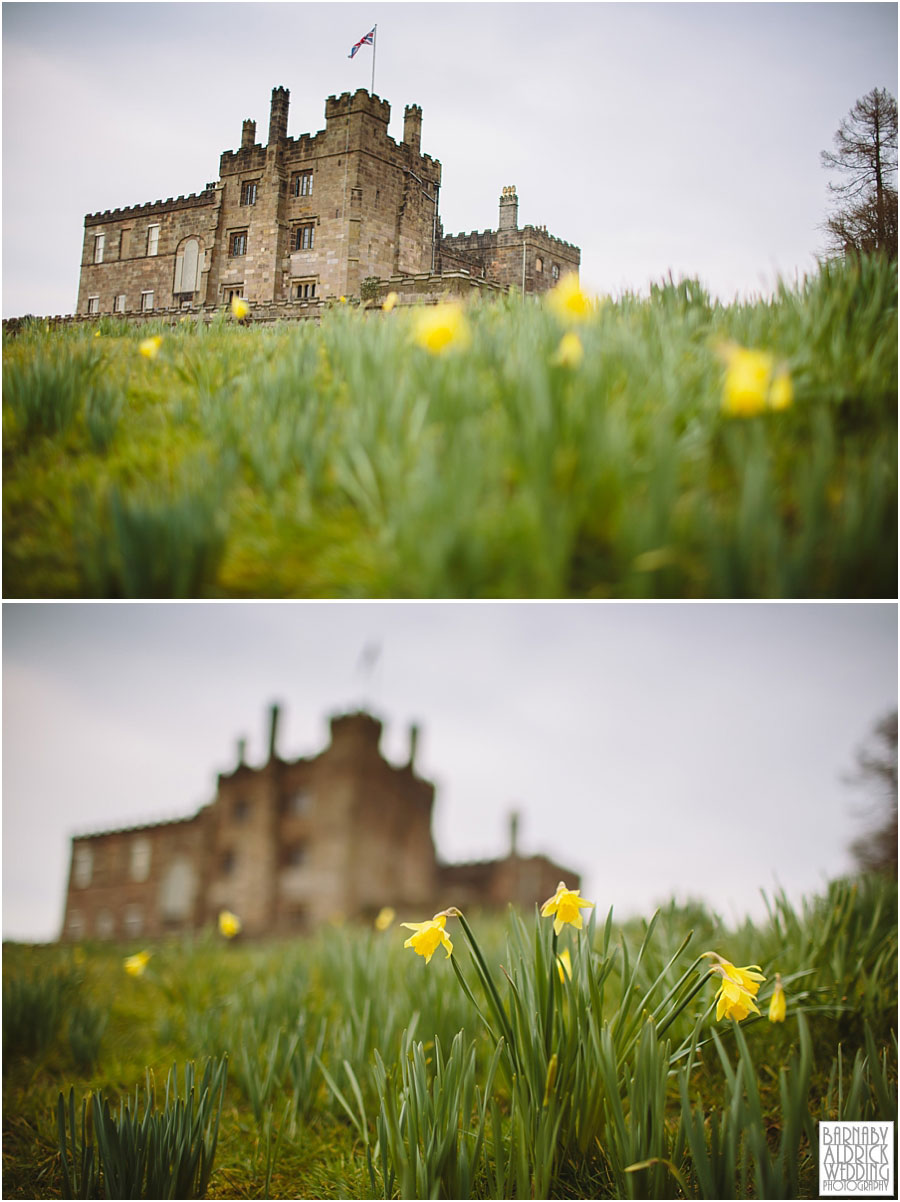 Spring is starting to be sprung! 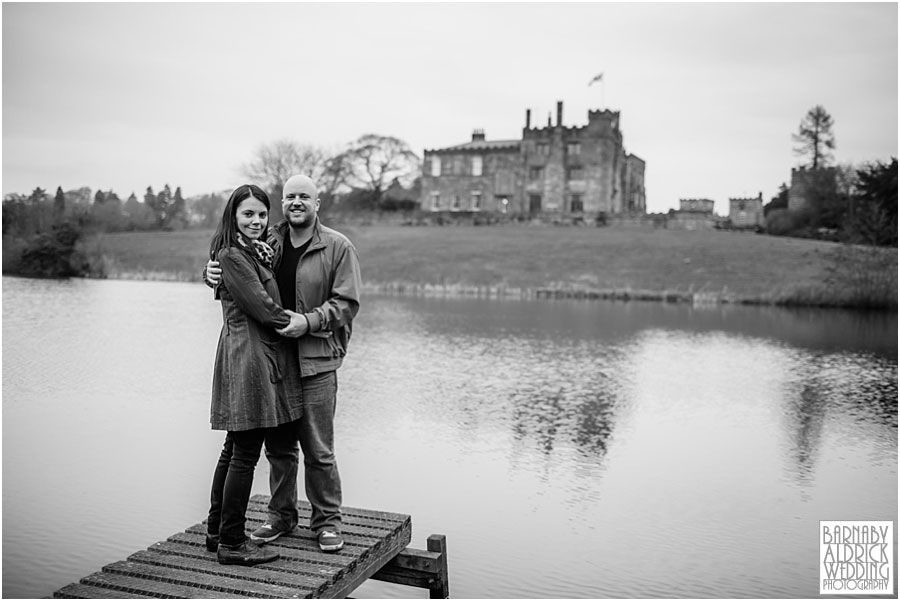 One of my fave views of the castle are from the little jetties on the far side of the lake. 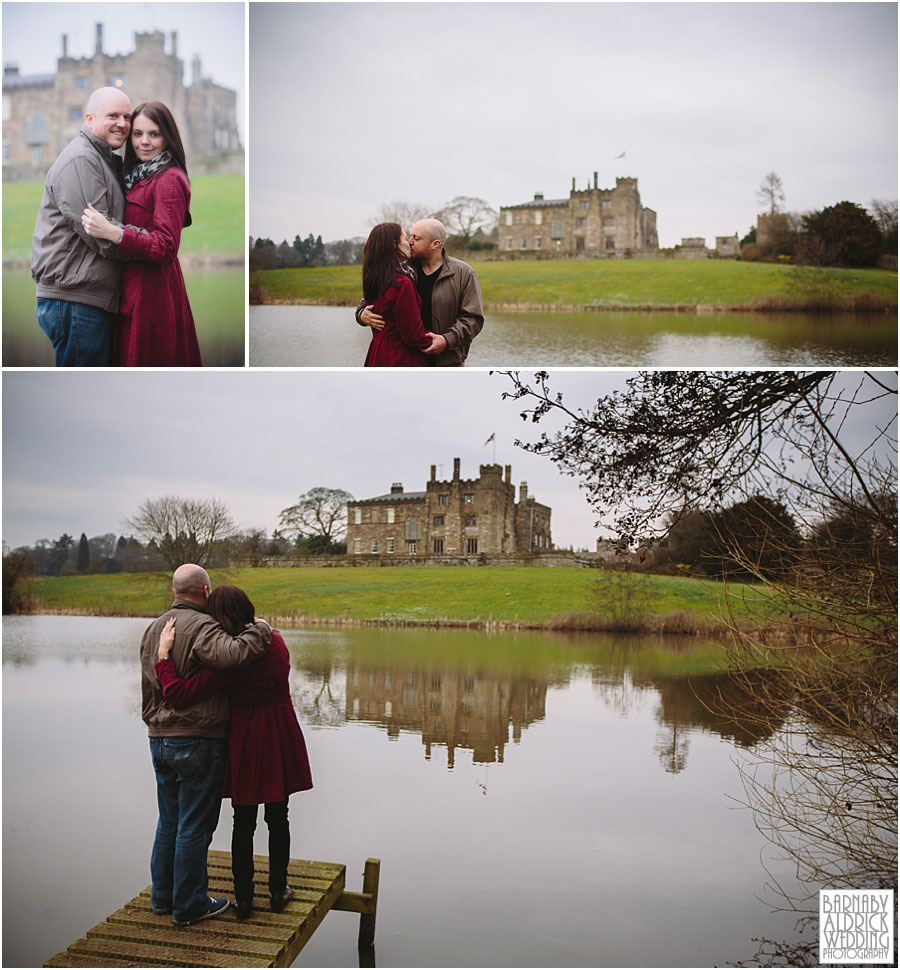 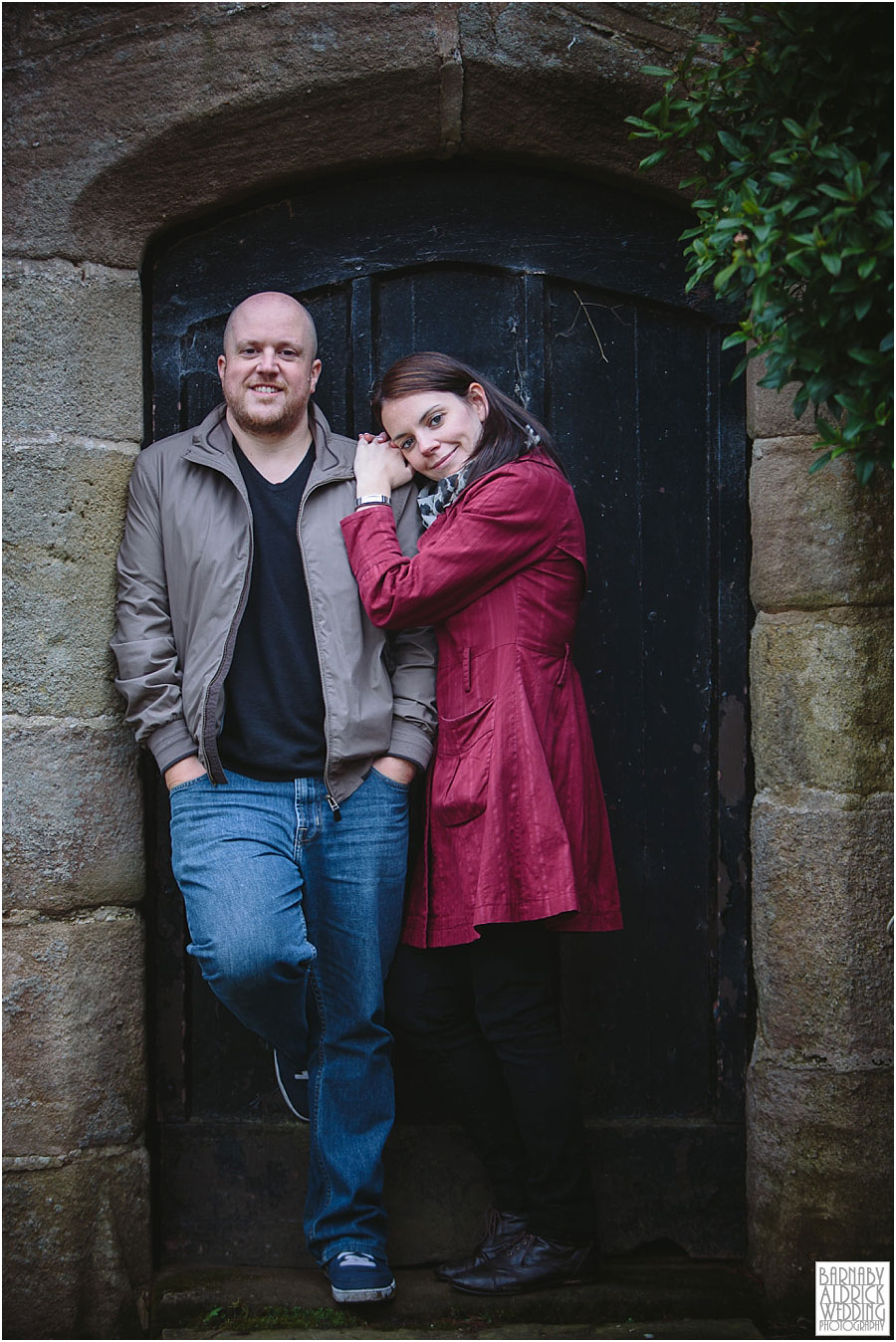 It’s all about trying to getting relaxed portraits, and having been through this on a practice shoot makes all the difference on the big day. 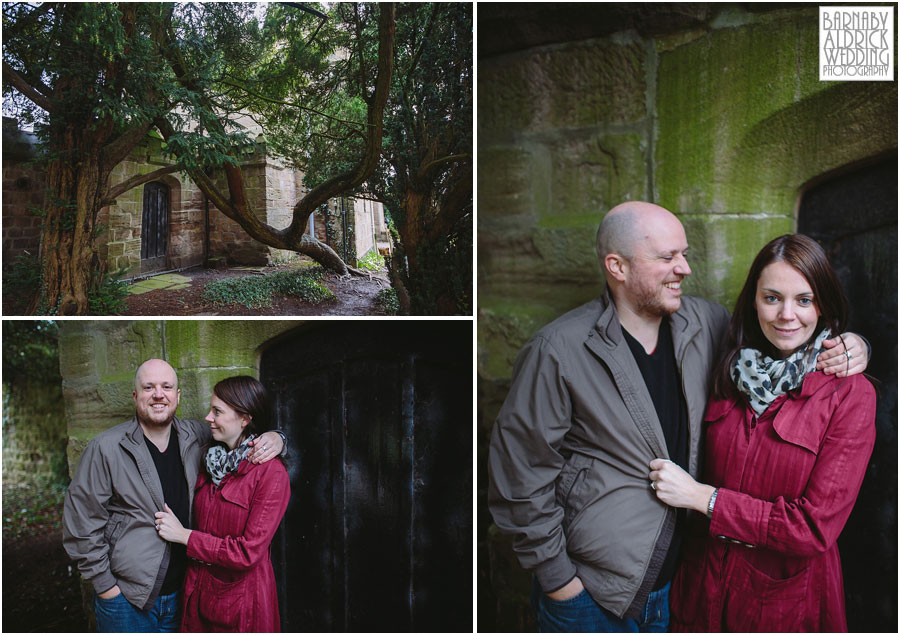 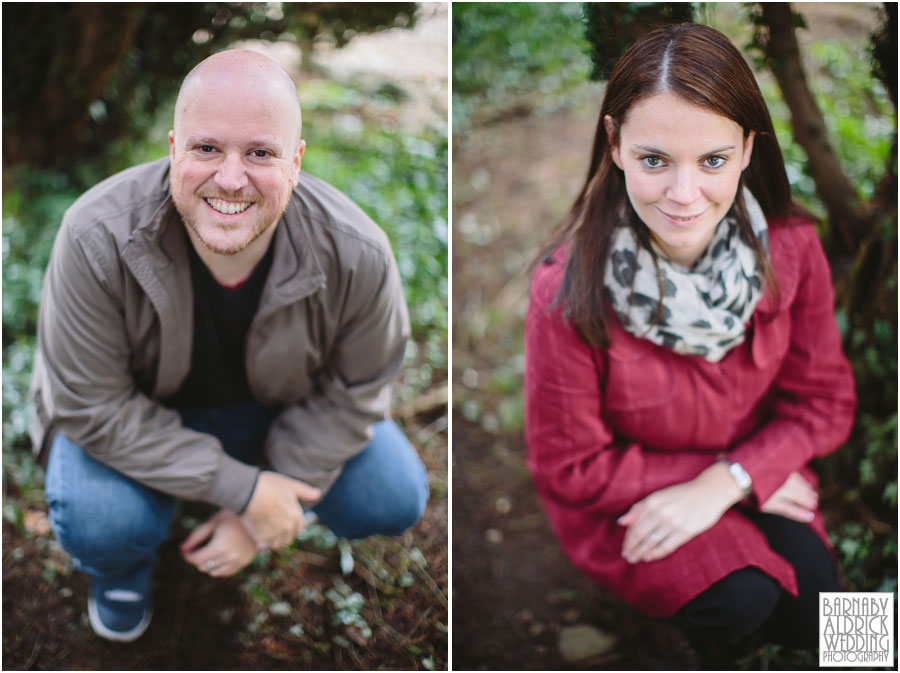 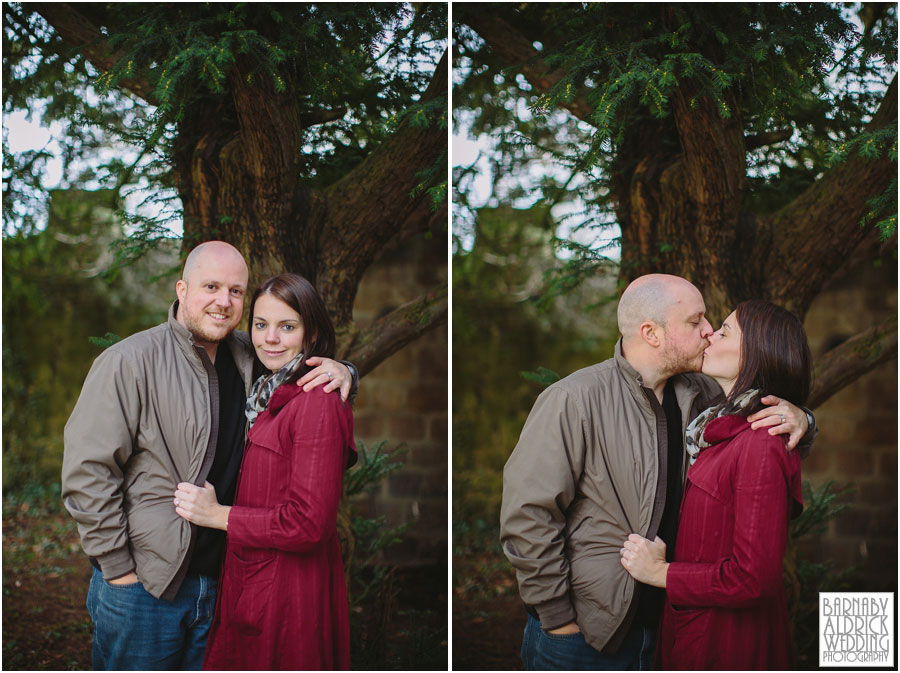 I’m really looking forward to joining these kids on Friday!

You never know, with the weather we’ve been having, it might even be a white wedding!  Bit different from the weather in Bondi…