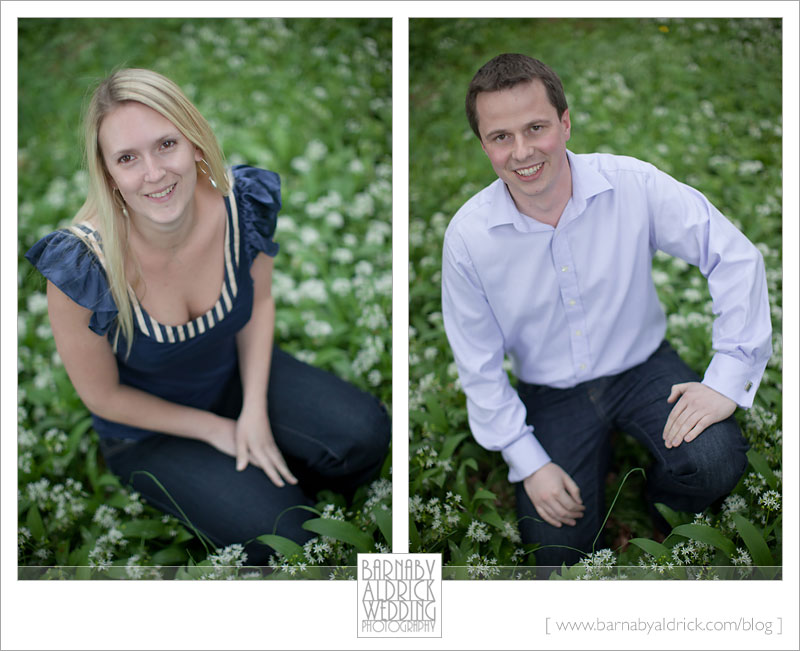 After last Friday’s wedding I spent Saturday & Sunday shuffling all over Yorkshire meeting 6 upcoming wedding couples for their pre-wedding meetings! The soonest to be wed were these happy bunnies, Ellen & Jonathan! ... 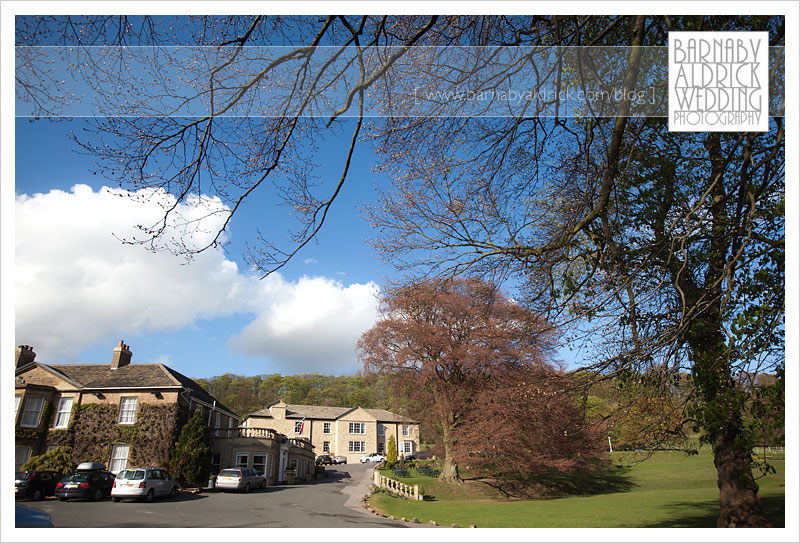 Above are the lovely Lisa & Andrew.  I did their wedding photography at Wentbridge House Hotel yesterday near Pontyfract. Although I’ve a silly packed year ahead of me, it was my first wedding of the season and I was excited ...

Wedding Photos at Hazlewood Castle, between York and Leeds in Yorkshire: Lisa + Toby 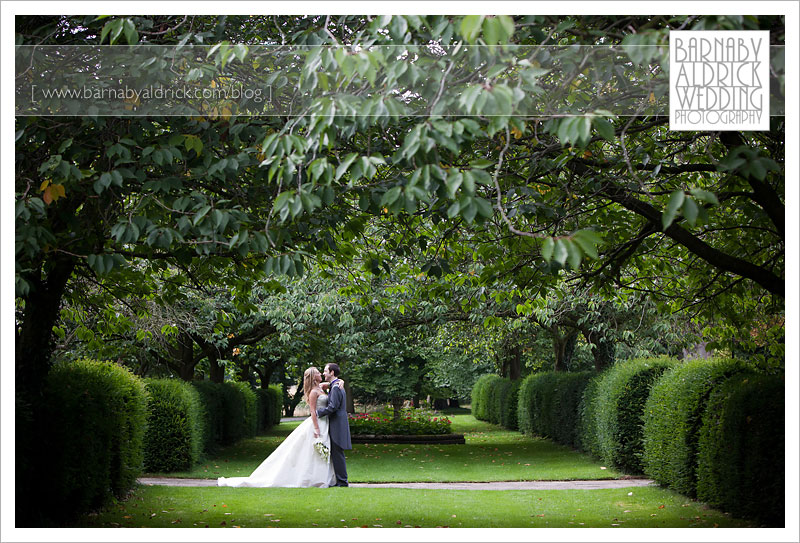 Last week I joined the lovely Lisa & Toby to photograph their wedding at Hazlewood Castle, out near Wetherby between Leeds and York. I love shooting at Hazlewood, especially on a stunning sunny day like this. They were both cool in ... 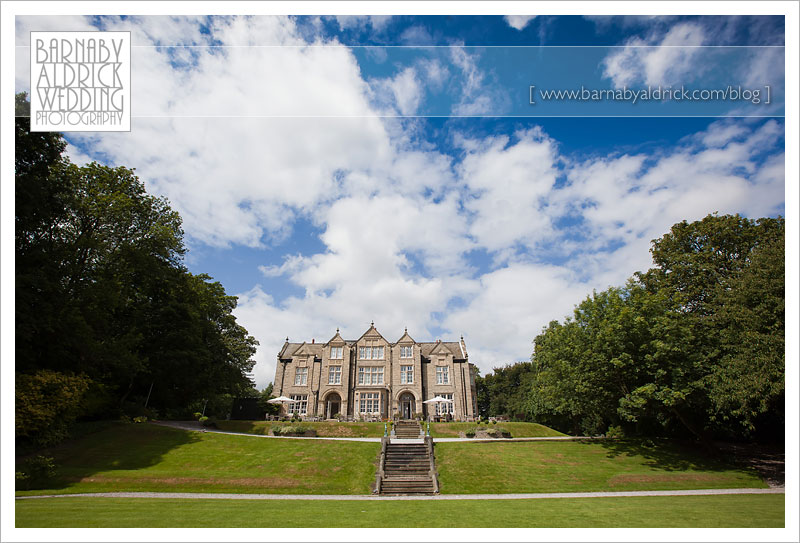 Yesterday, Clare & I photographed the Jackie & James’s Woodlands Hotel wedding at a stunning grade ll listed boutique hotel, situated in beautiful grounds in Leeds, Yorkshire. The weather was, shall we say, ... 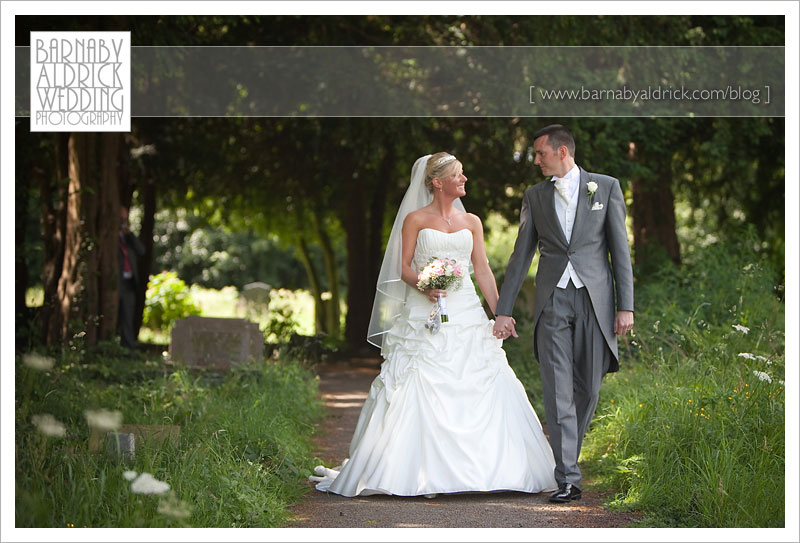 Yesterday, Clare & I photographed our third wedding this weekend (!), joining Leo & Angela for their big day at Woodlands Hotel in Leeds. While Clare stalked the boys, I joined Angie & the girls at their stunning house for ...

Wedding Photography at The Bridge in Wetherby, Yorkshire: Katie + Rich 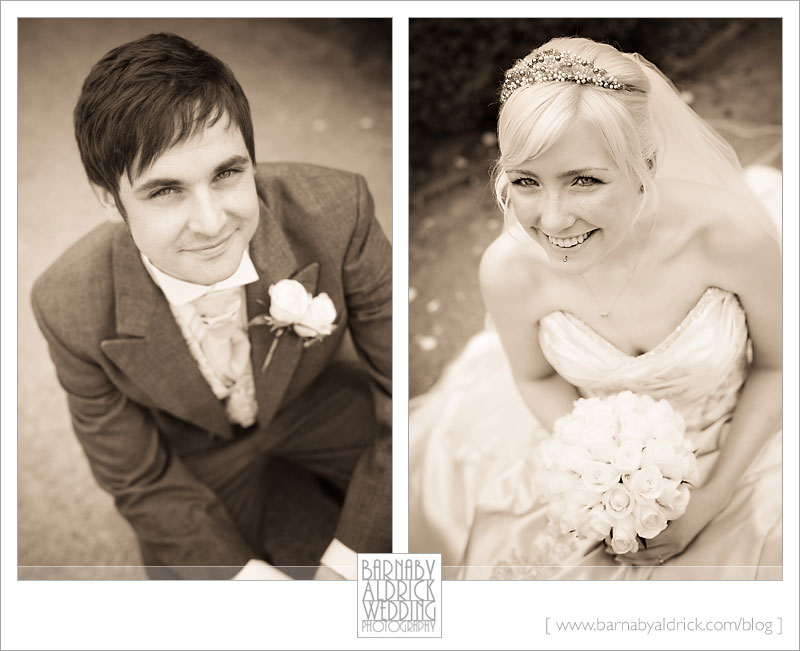 Two weeks ago today I was shooting a wedding at Woodlands hotel in Leeds, when I got an emergency call from my photo-homie Rob Booker.  He detailed that he was a groomsman at his good buddies wedding the following day and their wedding ... 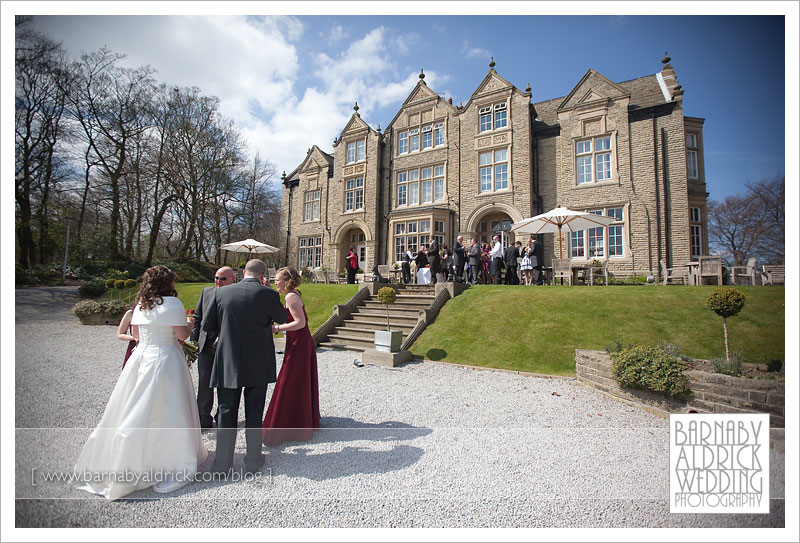 Last Thursday I joined the most excellent couple Rachel & Iain for their big day at Woodlands hotel in Leeds. You may remember the cool image images we got of them on their pre-wedding stroll around the Strid at Bolton Abbey (blog ... 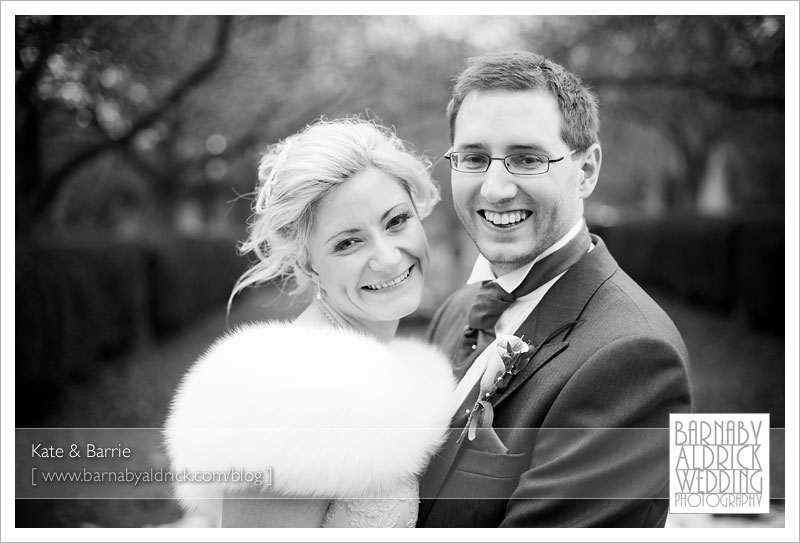 The last of my December weddings was joining Kate & Barrie for their big day. These kids were so much fun to shoot. It was at Hazlewood Castle, a fantastic venue on the way out to York, still chilling under a dusting of snow. ... 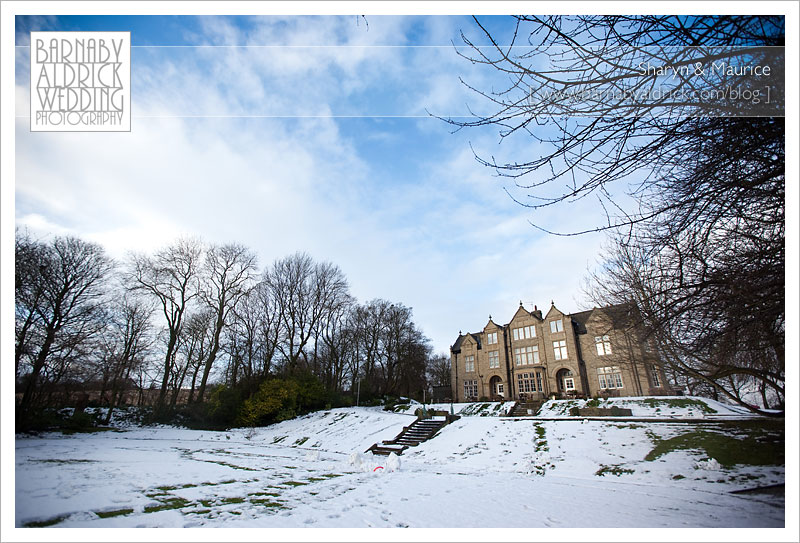 The Christmas period is a great time to have a wedding.  People are in good spirits, are generally on holiday and have the new year to look forward to. Plus you sometimes get snow! I had had a busy Christmas period, shooting 3 weddings ... 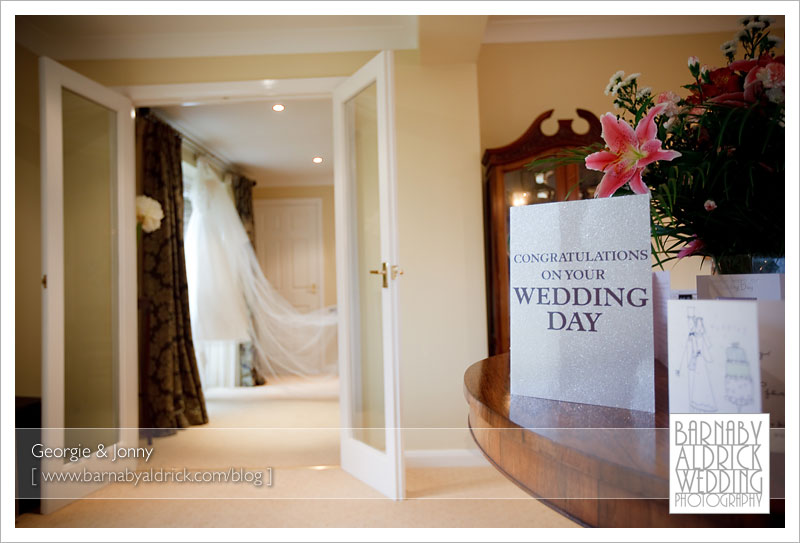 The last of my Winter weddings till after Christmas was with the lovely Londoners Georgina & Jonathan.  I really enjoyed meeting these two again at their beautiful wintery pre-wed at Hazelwood Castle a few months back (post here).  ... 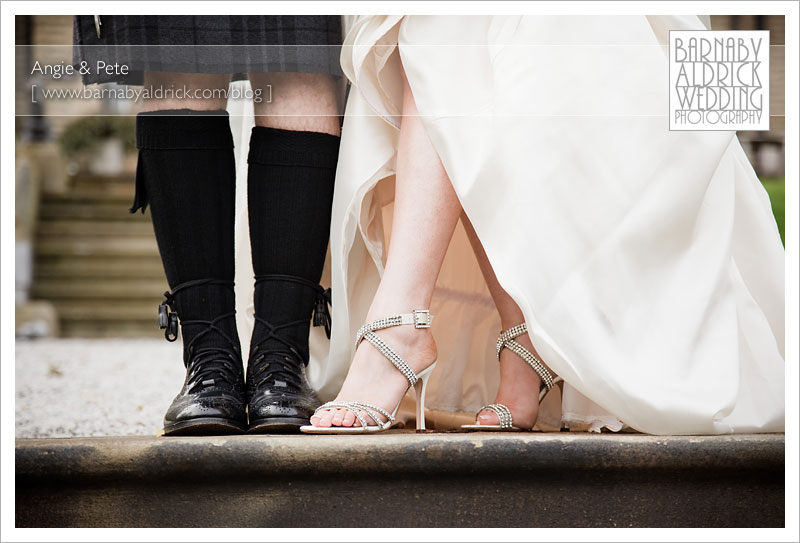 Introducing the fabulous, the stylish, the glamourous Angie & Pete: A few weeks back I joined Angie & Pete for their winter wedding at Woodlands Hotel in Leeds.  It was cold and overcast, but loads of fun.  I shot their pre-wed ... 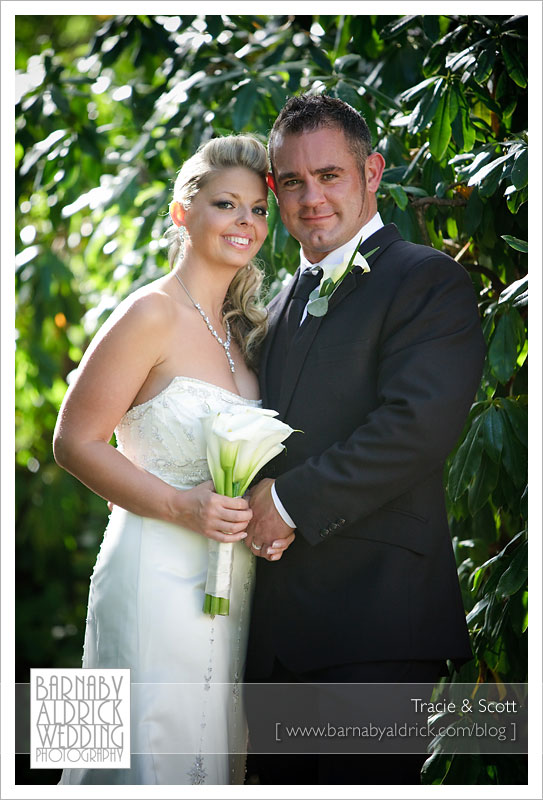 Introducing the lovely Tracie & Scott… Clare & I joined them on a beautifully sunny Autumnal day at the lovely Woodlands Hotel, just outside Leeds. When I shot Tracie at the pre-wed (here), she & Scott got so nervous ... 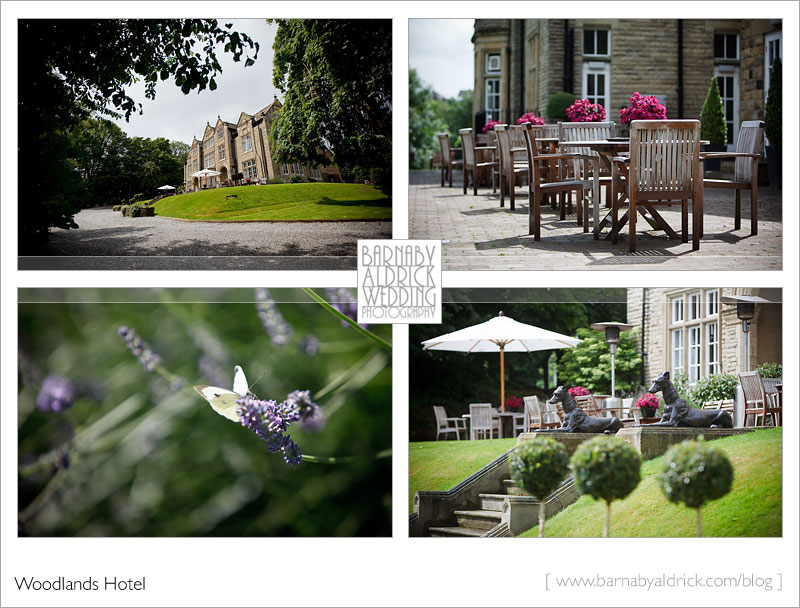 A little while back, I made another visit to one of my fave wedding venues in Leeds, the lovely Woodlands hotel… For the civil union of these two fine fellows, Matt & Nigel! We’d done the pre-wed shoot at Woodlands a ... 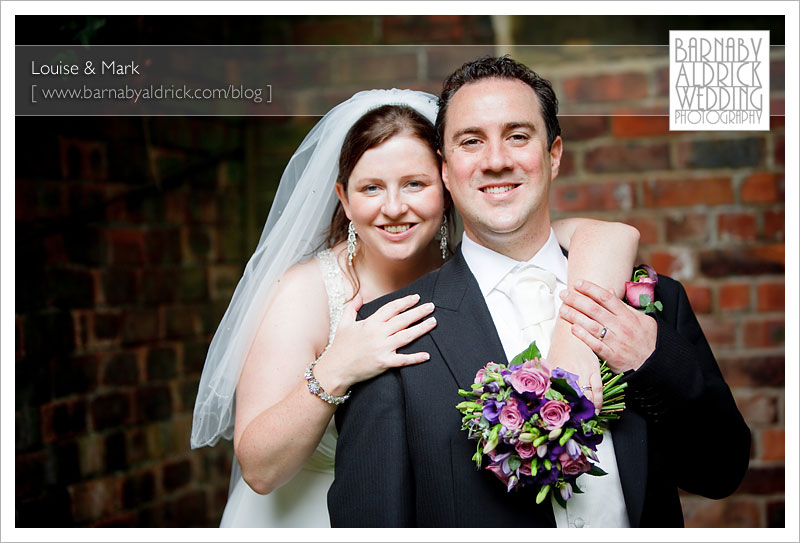 A couple of weekends back was the wedding of Louise & Mark. It was a lovely day and we kicked off with the preps at The Woodlands Hotel, a fave spot of mine on the outskirts of Leeds It was a great day all round – lovely ... 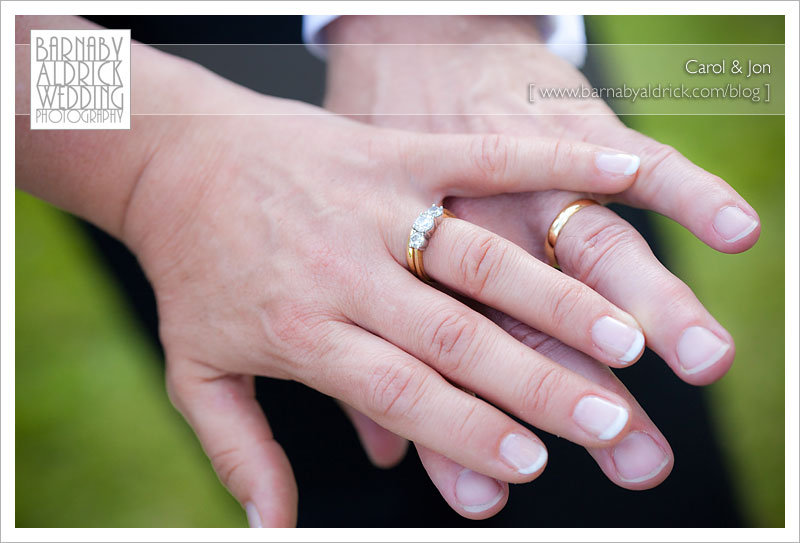 One sunny weekend a few weekends back I joined Carol, Jon & gang for their wedding at Goldsborough Hall in North Yorkshire.  It was such a lovely, downtempo affair on a glorious day.  Being their second marriages, they didn’t ... 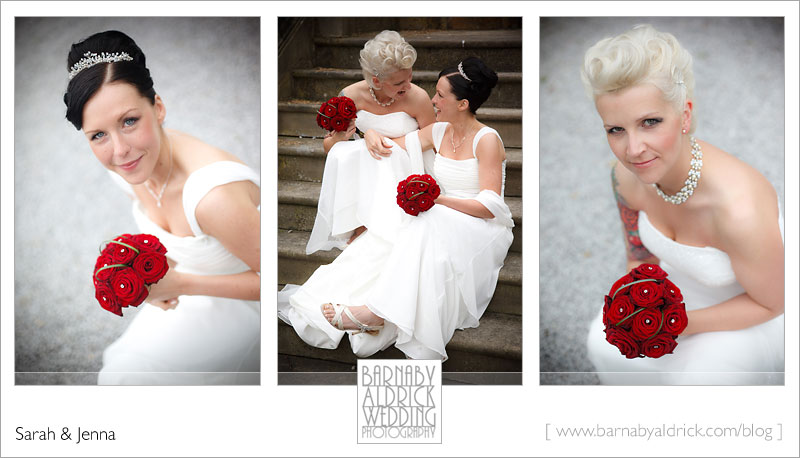 May 10th was the wedding of the lovely Sarah & Jenna!  A classically grey English spring day, held in its entirety at the Woodlands hotel in Leeds.  There was lots of laughter all round, loads of thought put into the details and a ...